It is safe to say that the beginning of Malay music is closely related to the coming of Islam to the entire archipelago somewhere in the year 635 all the way to the 1600s. During this period, musical instruments such as the kompang, gamelan, gendang, seruling, and serunai were the distinctive instruments that shaped Qasidah music (traditional music).

The early origins of Malay music were accompanied by poems of couplets that were sung during dances and celebrations. The opening of the Suez Canal allows Arabs and Egyptians to migrate into the Malay Archipelago, bringing their culture and music with them. But it wasn’t until the Dutch East Indies in 1870 that music in Malaysia really started going off. With the coming of the Dutch East Indies came musical instruments such as the harp, which became an instant hit with the populace. Other instruments such as the gong and flute, mixed with traditional music, poetic couplets, and local music, all nicely came together to form a kind of music that became popular for this region. 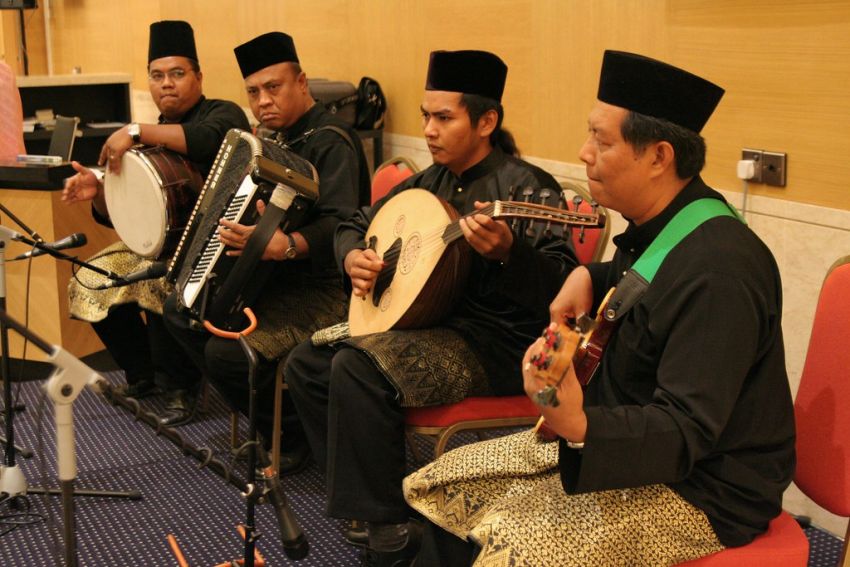 Fast forward to 1940 and the birth of Malay Music Deli, which was different than the traditional Qasidah style due to the development of poems integrated into popular Pop music songs. This music was very popular on the east coast of Sumatra and the Malaysia Peninsular.

According to mallumusic.info, the 50s brought another genre of music- electronic music. Electronic music was very popular with the Malaysian people as guitar firs, keyboards, loudspeakers, and other electronic technology became an instant hit. The 1950s were huge for Malaysia as more and more artists started getting into the recording industry.

So, to summarize it briefly, Malay music history goes through three main phases, and those phases are: 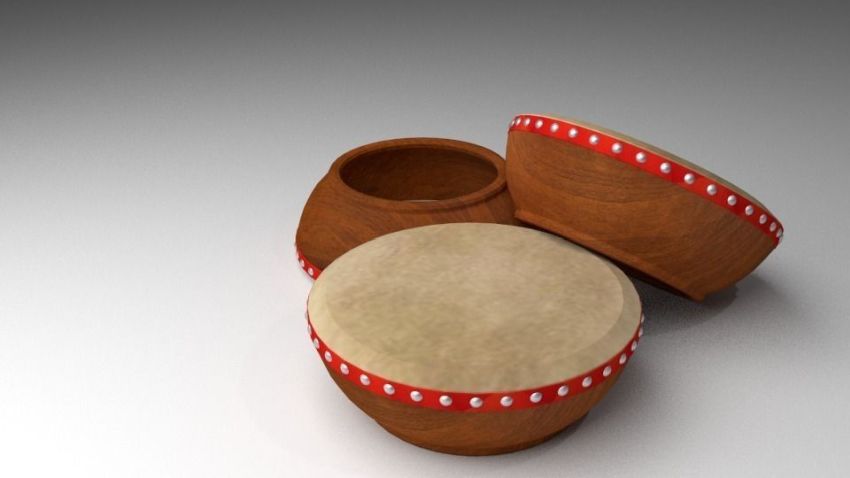 The kompang was a popular percussion instrument that was predominantly played during wedding ceremonies as an ensemble. This instrument was mostly accompanied by choral singing in a rhythmic pattern. 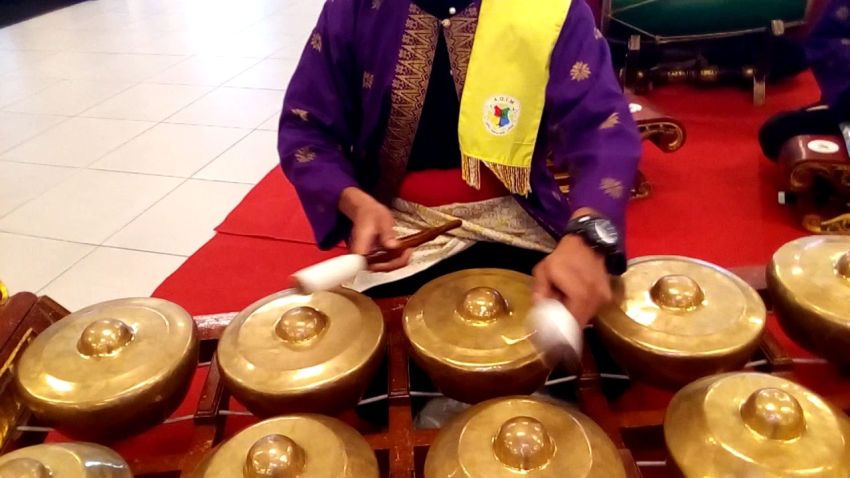 This instrument originates from the 10th century from the Majapahit era. It is a set of percussion instruments that mostly performs like an orchestra and has great historical meaning to the Malaysian people. 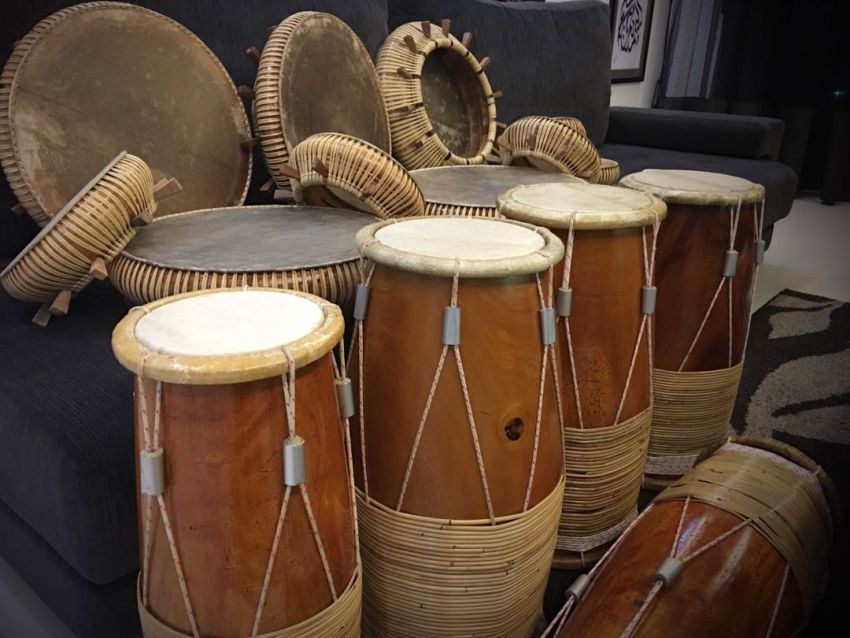 Gendangs are essentially drums that come in different sizes made out of cowhide and buffalo hide. The drums are not played as a single instrument, but rather as a whole where the largest drum is called the rebang ubi. Gendangs were most popular with the Royals of Malaysia and other people. 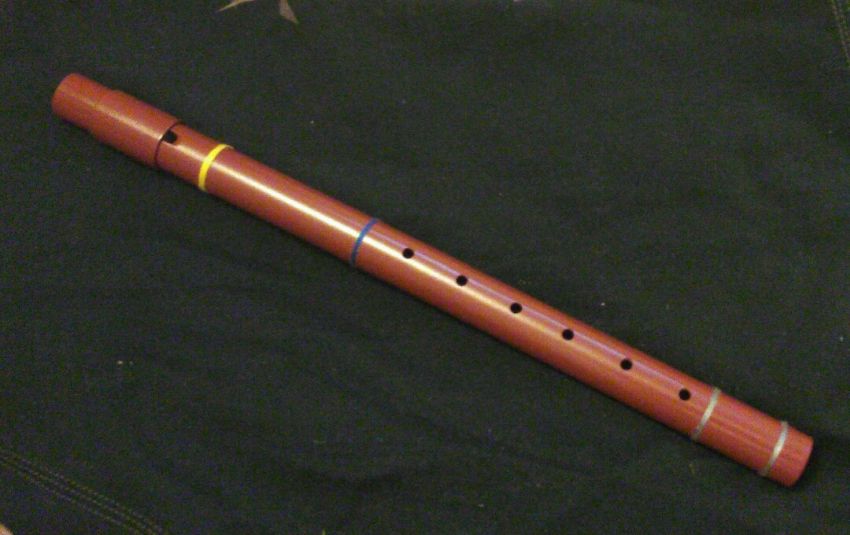 A seruling is essentially a Malaysian flute that is made out of a bamboo tree. There has been a large debate whether the Seruling is the first-ever Malaysian instrument, as it was commonly used by the native tribes of the Malaysian Peninsula.

The serunai is a wind instrument made out of wood and seven holes located on the upper part and one on the bottom part. This instrument is a traditional instrument that is used to play old, traditional, Malaysian music.