If you live in New York City or commute to New York City for work, it’s likely been a tough few months for you. The coronavirus hit the city hard, and before we have some of the advantages we do now as far as knowledge of the best treatments.

Many people in New York City are just starting to return to work, and there may be a sense of apprehension about the possibility of taking public transportation right now. There are concerns about covid-19 continuing to spread on busses and subways, despite increased sanitizing measures.

There are also some fears people have about using rideshare services, so they may think having their own car is the best option right now, but how difficult is it really to have a car in New York, or to drive in for your commute? 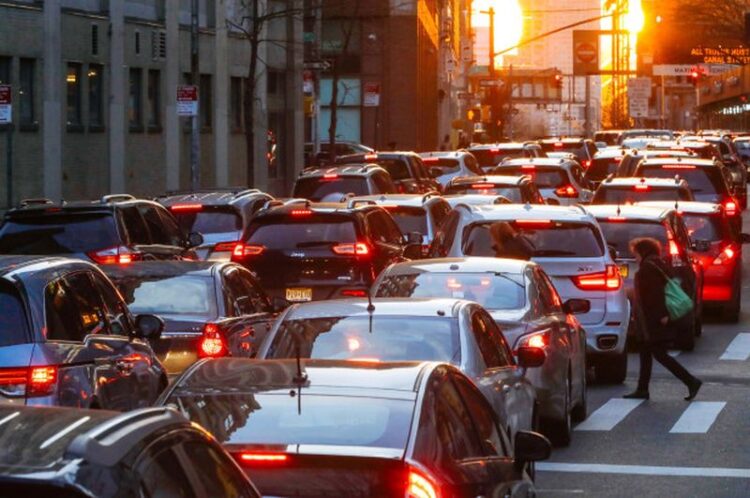 New York can be a dangerous city in terms of car accidents, and if you’re used to public transit, you might not have ever considered this.

According to Michele Mirman, a car accident lawyer, there were nearly 230,000 reported car and vehicle accidents in New York City in 2018.

In June 2019, when some of the most recent statistics are available, Queens was the borough with the highest number of accidents, followed by Brooklyn, Manhattan and the Bronx. Staten Island had the fewest reported accidents in June 2019.

Some of the most dangerous intersections in Manhattan include Sixth Ave. & West 23rd St., Chrystie St. & Delancey St., and Jay St. & Myrtle Ave.

If you don’t have a lot of experience behind the wheel and especially in the city, it can be intimidating and even dangerous to drive, so think about this and evaluate your comfort level before you do.

The Rules of City Driving There are rules of driving in the city that aren’t something you’d deal with in other cities or the suburbs. First, police officers in New York City frequently hand out citations for traffic violations and the city has rules like no right on red that you might not find other places.

In addition to violations when you’re actually behind the wheel, parking violations are also a common pitfall of driving in New York. You need to make sure you follow the parking signs and feed the meter.

There’s also alternate side parking to figure out, and the rules change by the neighborhood in many instances.

Alternate side parking determines which side of the street you can park your car and it changes on a given day. It’s meant to help with traffic flow efficiency and to help street-sweepers reach the curb without cars in their way.

Since it is so inconvenient, some feel it’s a way to encourage residents to use public transit. In New York, alternate side parking is year-round, whereas in other places, if they have it at all it’s usually only in the winter for snowplows. Alternate side parking is typically only suspended for certain events and holidays. If you’re working late, for example, and you leave your car for too long it may end up being on the wrong side of the street, so you might get a ticket.

It’s complex—as an example, if a street runs east to west, you have to move your car from the street’s south side for several hours on Monday, Wednesday, and Friday. On Tuesday, Thursday and Saturday, you have to move them from the north side.

You can park in a garage if you can find one with a spot, but it’s expensive.

If you rent an apartment with a garage and you want to rent a spot, it can also be costly. For example, according to the NYC Parking Authority, the average monthly cost of a garage spot is around $430.

One thing that’s become more popular in recent years is using an app to help you park. There are apps like SpotHero that will help you find a spot, andfigure out how much it’s going to cost as well.

Even if you buy a spot, inevitably, you’re also going to need to become an expert at parallel parking.

In some instances,you may find that you’re looking for a parking spot for hours, and if you’re going to work that can become a big problem pretty fast. The apps can help cut down on the time you spend looking for a spot, however. 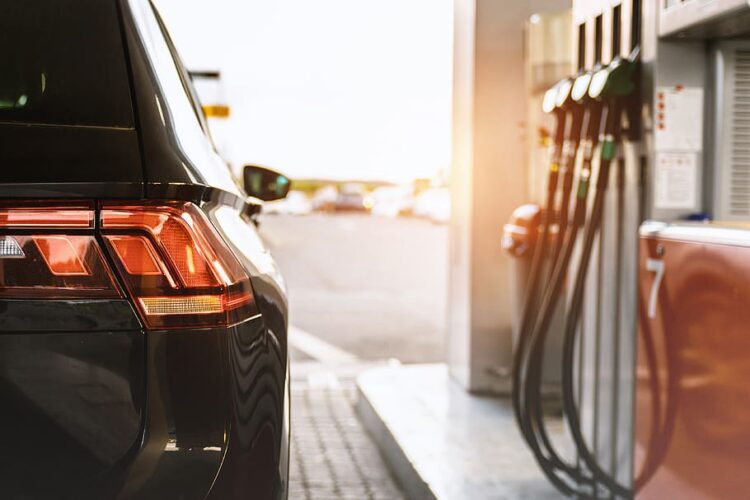 If you live in the city and you want to get your own car, you’re going to have a hard time finding gas. Gas is also expensive.

The cheapest gas you’re probably going to find nearby will be in New Jersey, and if you live there and commute to the city, it won’t be a problem. If you live in the city, it’s often referred to as a gas desert. If you have a car and you drive it in New York City, along with so many other costs, you’regoing to pay more for insurance than people in other areas of the country might.

The five most expensive counties for car insurance are the five New York City boroughs, according to Nerd Wallet. Your borough is combined with factors like your age and driving record to determine your car insurance rate.

In general,New York City living isn’t conducive to car ownership. Some go as far as saying that New York is a city that hates cars, and it seems like there are a lot of policies designed to encourage public transit use.

However, for you right now, you may not feel safe doing so. If you do decide you’re going to drive in New York, prepare yourself for the added hassles and costs as much as you can. For some people, the peace of mind that comes with not worrying about being infected with covid-19 on public transit may be worth those costs.