If you are a fan of the famous Peruvian bear, Paddington, and his comic misadventures, you will be more than happy to learn that Paddington returns in animated form. 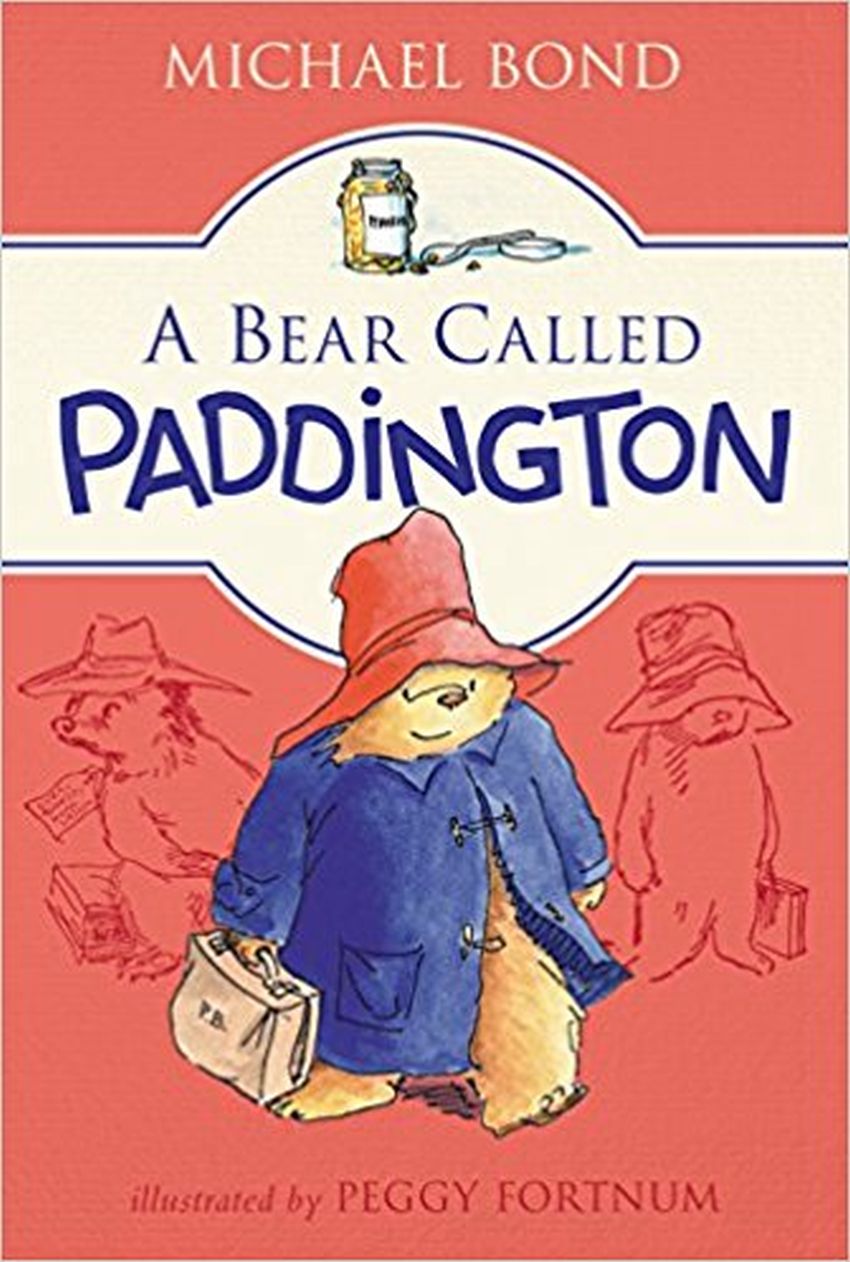 Paddington first appeared in a book called Bear Called Paddington. Since then, it has been featured in more than twenty books, which have all been written by Michael Bond. Then in 2014, we had an opportunity to see the Peruvian bear in a live-action animated comedy film and then again in Paddington 2 in 2017.

Since then, we’ve been eagerly waiting for Paddington 3. The third film is still in development and the writers are working on a screenplay and waiting for a filmmaker who can help with the visual touches. Nevertheless, we will be able to enjoy Paddington’s comic misadventures in a new TV series.

The Paddington TV series is set to air in 2020. The animated version of the Paddington bear stories is a work from David Heyman’s Heyday Films and StudioCanal. So, we will again see the inimitably brilliant Ben Whishaw reprise his voice role. Thus, each episode will show Paddington write a letter to Aunt Lucy, informing her of his latest adventure in Windsor Gardens. 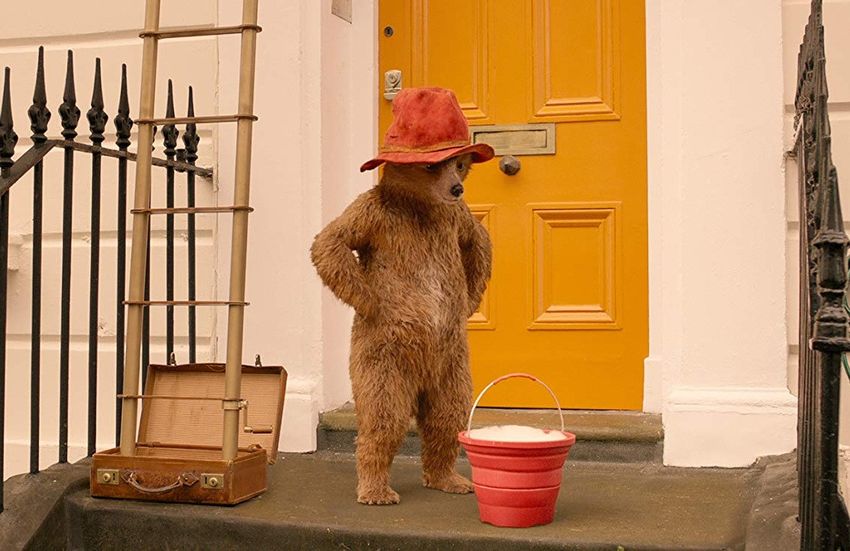 This life-enhancing bear will bring joy to younger children. The series’ executive producer is David Heyman who also produced the Paddington films, as well as all the Harry Potter films.