Pamela Anderson is a popular Canadian American personality. She is an actress and a model. She became known after she appeared in the famous Playboy magazine. It happened in February 1990, and then Pamela was the Playmate of the Month. In addition, Anderson is known for roles in TV shows such as Home Improvement, V.I.P. and of course Baywatch, a TV series that made Pamela a sex symbol. 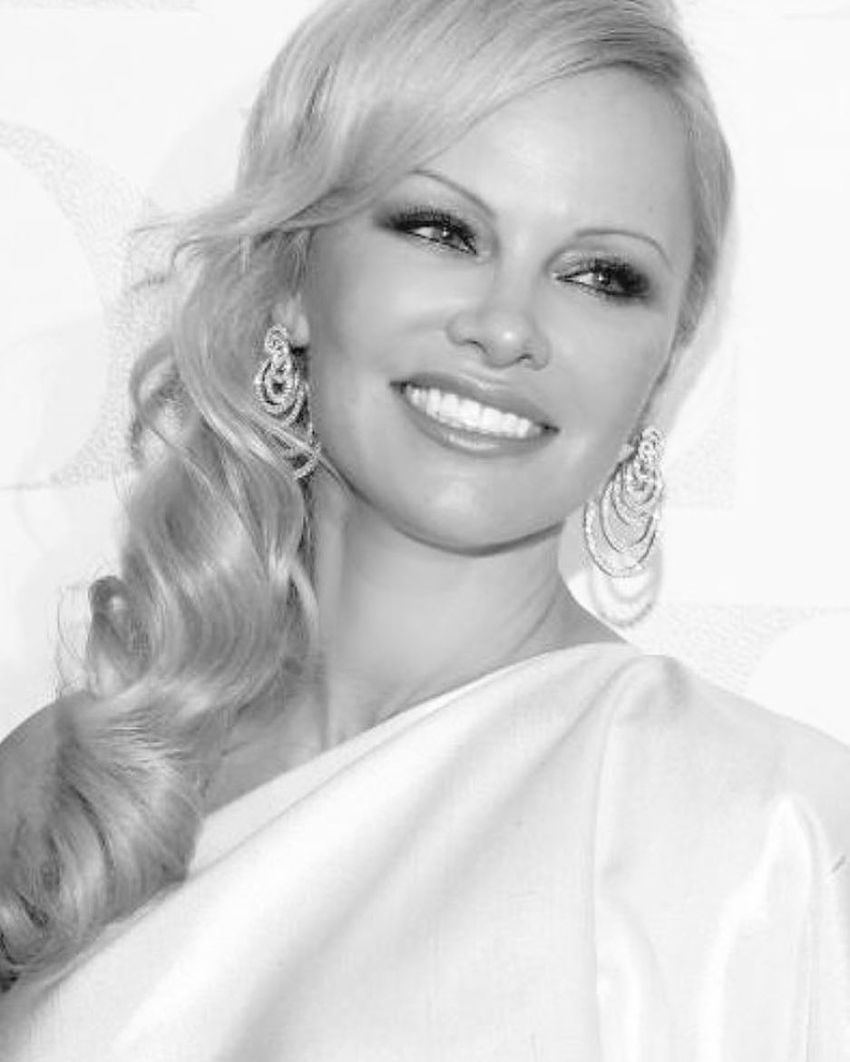 But do you know how much is her net worth in 2019? If you do not know, do not worry, we have prepared the following text in which you can find everything that interests you about Pamela Anderson. We have prepared for you details of her career and personal life, but also about net worth. Well, if you’re ready, let’s start.

The full name of Pamela Anderson is Pamela Denise Anderson. This popular actress was born on July 1, 1967 in Ladysmith in British Columbia. Her father is Barry Anderson while her mother’s name is Carol Anderson. Interestingly, her father worked as a furnace repairman while occupation of her mother was a waitress. Another interesting fact in her life is that she was born exactly on the day that Canada celebrated the century of the official establishment of the state. 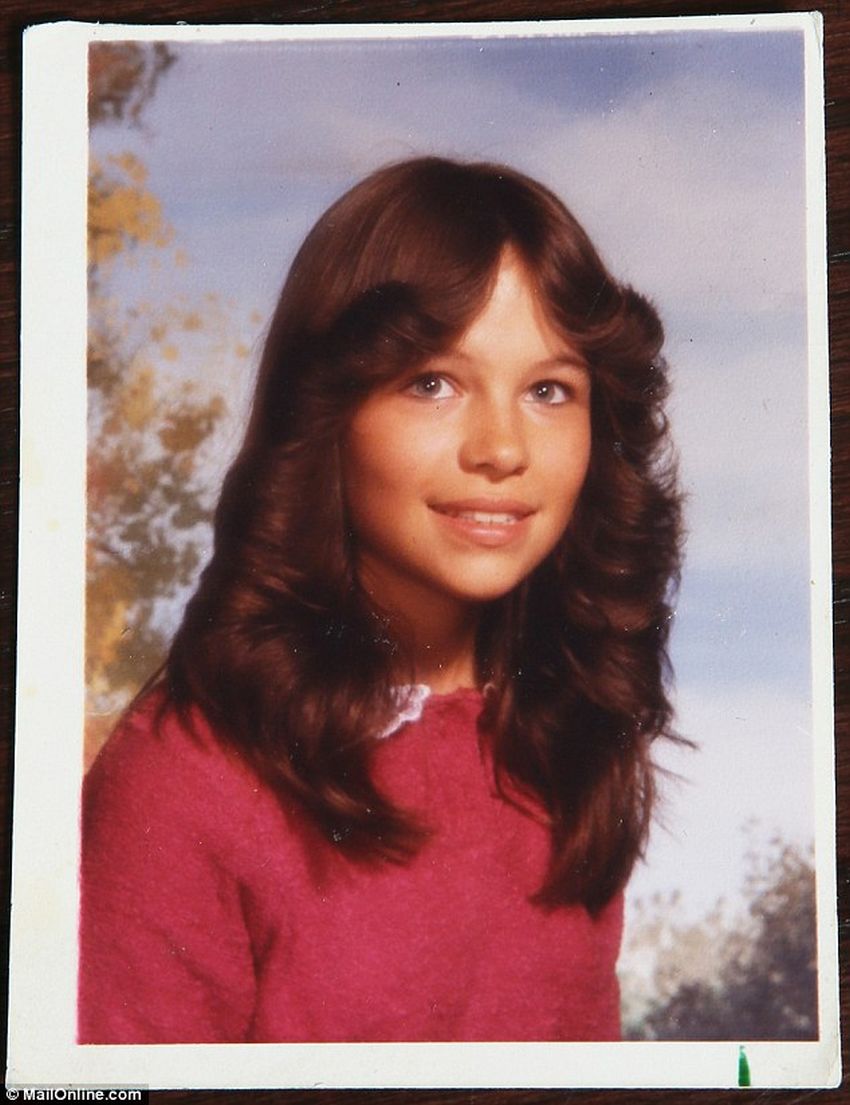 Pamela’s childhood was rather difficult. The period of her life from 6 to 10 years of age was marked by harassment and abuse by her babysitter (female). After that, she was a victim of rape for twice. The first time when she was only 12 and the second time she was raped after two years, when she was 14 years old. Another person would have been completely broken after many years of abuse and double rape, however, these bad things that happened to her just made Anderson stronger and ready to fight. 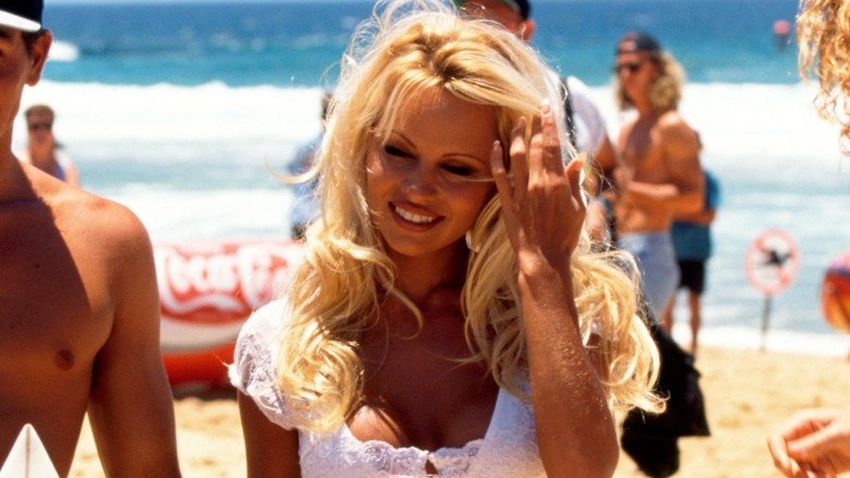 As far as her education is concerned, Pamela Anderson attended the Highland Secondary School which is located in Comox in British Columbia. She graduated there in 1985, and she was also one of the players in the volleyball team.

Another very interesting detail from the life of the famous actress is her wedding with Tommy Lee. The ceremony took place on February 19, 1995, after only four days of dating. This was her first marriage and together with Tommy, Anderson has two sons called Brandon Thomas and Dylan Jagger. 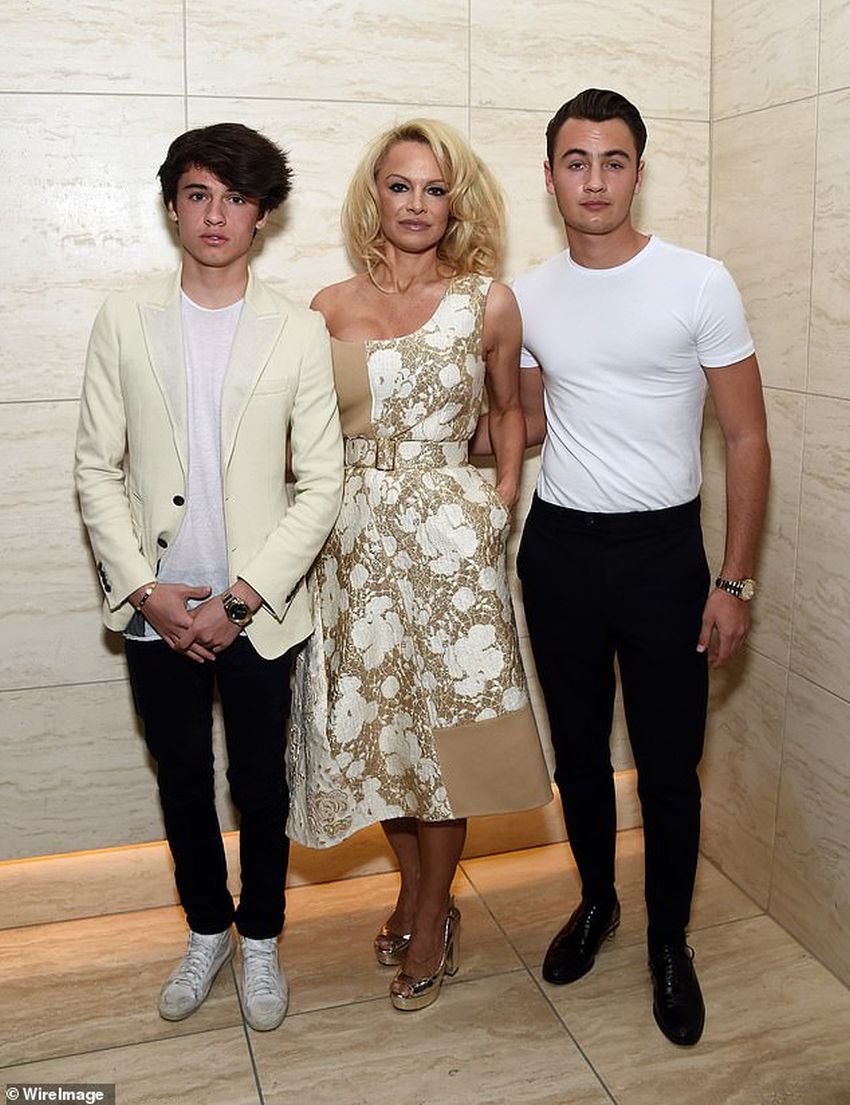 Unfortunately, their marriage lasted only 3 years, until 1998 when they were divorced. After the divorce she was in a relationship with Marcus Schenkenberg. Her second marriage was very short, from 2006 to 2007 when she was married to Kid Rock. 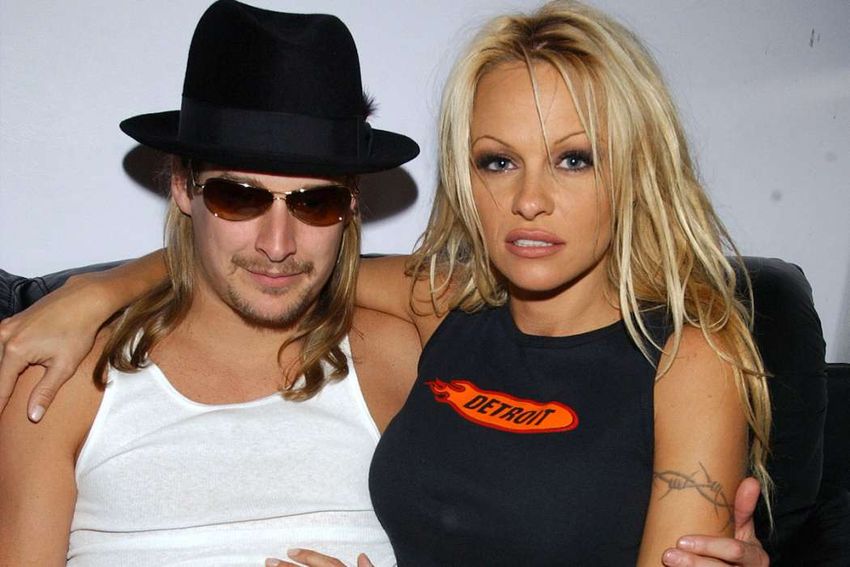 After Kid, in 2007 she entered her third marriage with Rick Salomon, from 2007 to 2008, with whom she re-married in 2014 and divorced in 2015, as well. Currently, she is in a happy relationship with professional footballer Adil Rami for two years.

Career of Pamela Anderson began very shortly after graduation, more precisely two years after. Then she moved to Vancouver and got her job as a fitness instructor. Then her career as model began, and from that moment she attracted the attention of numerous magazines, including the famous Playboy. There were also roles in TV shows such as Home Improvement, which was her debut role on TV. In addition, she was featured in Barb Wire, Raw Justice and Blonde and Blonder. This engagement led to great achievement because Pamela became part of the Walk of Fame in Canada. 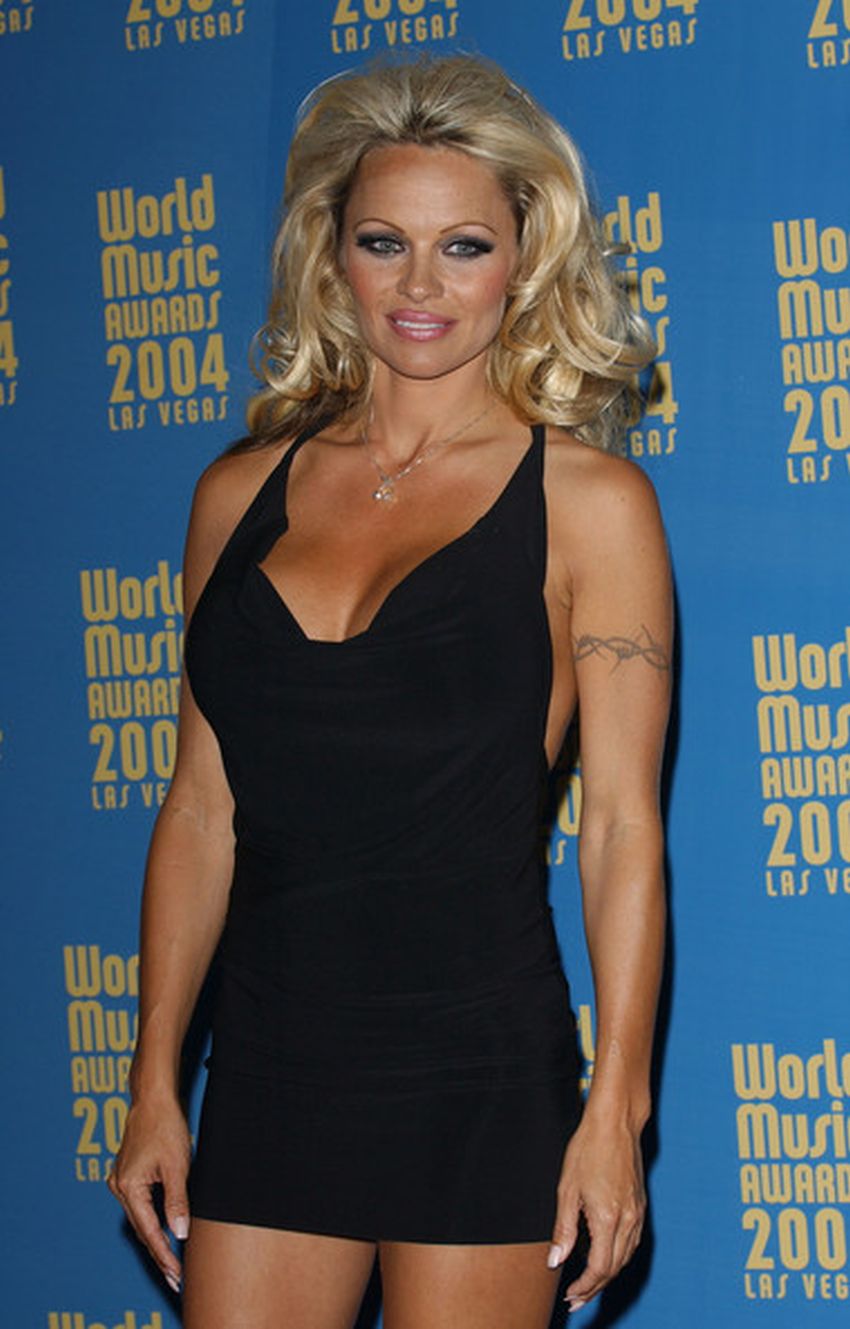 So, Pamela Anderson has passed a very difficult path to fame during her lifetime, and the problems have not stopped her in the attempt to succeed. In her career, she managed to gain a net worth of $15 million. When she was part of the Baywatch TV series, her earnings were $300,000 per episode. Also, much of her wealth has been achieved thanks to her appearance in some very popular magazines like Playboy. Therefore, her life story should be an inspiration to many who want to become famous.