Sicily is the largest region in Italy and the most significant island (after Sardinia) and is so rich in history.

Sicily is not a place for holidays because there is too much to see.

It offers panoramas, unique infrastructure locations throughout the Mediterranean, and so many cultures have dominated and inhabited it.

Sicily is a land where luxury, rural environments, refinement, and the pride of poverty come together, creating experiences that understand the needs and dreams of every tourist, even the most demanding.

The Theatres In Sicily 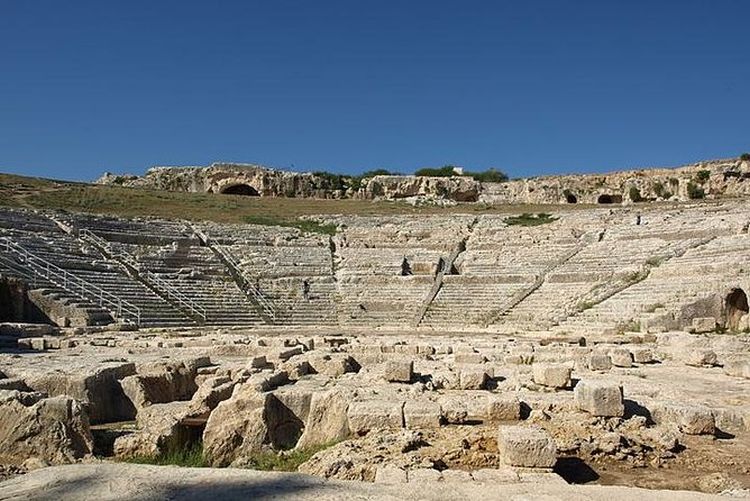 Whether it was in ancient times or nowadays, Sicily has always been one of the leading figures in the world theatre. Across the whole vast territory of Sicily, there are a hundred villas for rent near theatres that have passed through every epoch: Greek, Roman, Modern and, Contemporary. It would be impossible to mention all the theaters in Sicily, but we will list you essential theaters that you can visit now because we promise you, they will give you thrills that you can hardly feel elsewhere.

In the Greek period, the Sicilian theatre was characterized by the works of Aeschylus, one of the first dramatists of ancient history who was famous for writing his extraordinary tragedies. Among the cities in Sicily, where this playwright lived and worked, there are Syracuse and Gela, two beautiful towns on the eastern and southern coast of the island. 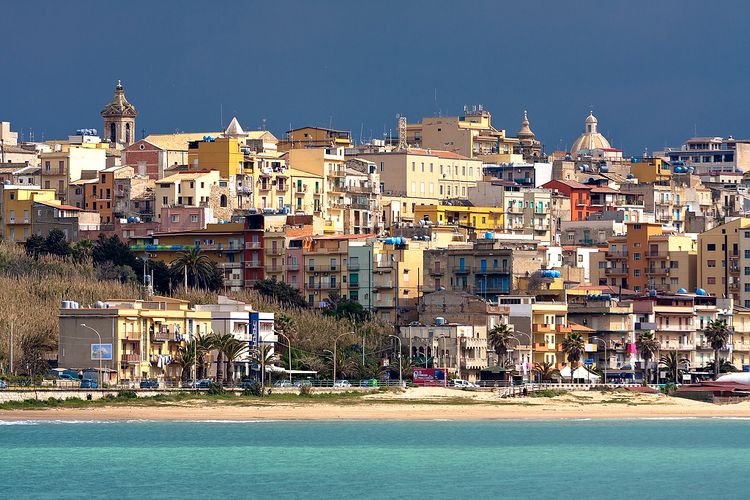 Unfortunately, the city of Gela did not preserve any trace of its ancient theatre. In contrast, in Syracuse, you can visit the theatre which is located in the archaeological park of the city. The Greek Theatre of Syracuse was built on the slopes of a hill overlooking the sea and, therefore, it offers a beautiful naturalistic panorama.

In the Roman period, amphitheaters were built primarily in Catania and Taormina, two other important cities in Sicily. It is mainly in the first city, Catania, that you can observe the remains of the ancient theatres. In this period, theatres were not the place for tragedies and other similar performances anymore. They started to welcome different kinds of activities, such as games and fights among gladiators.

The Roman Theatre of Catania is located in the historic city center, and beautiful mansions from the 19th century surround it. This theatre offers an entirely different atmosphere and views if compared to the one in Syracuse. However, it is still delightful to observe the architectural contrast between buildings belonging to different periods. 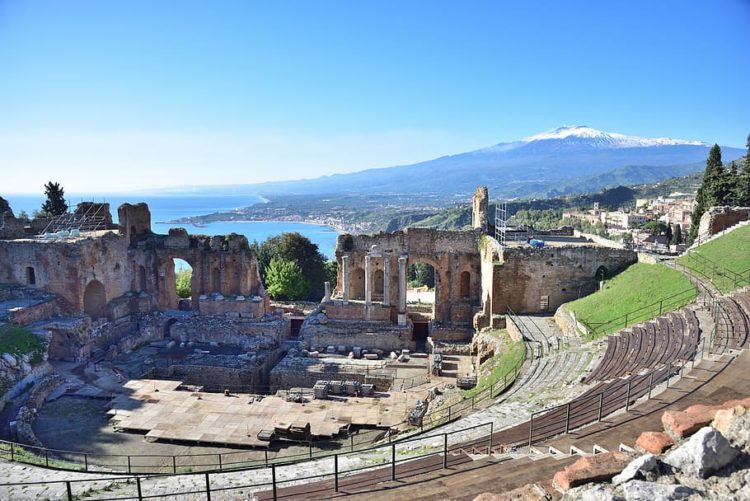 In Taormina, you can visit the Greek-Roman Theatre, which was founded in the Hellenistic period. Still, from the aesthetic and architectural point of view, it is clearly of Roman influence. A remarkable aspect of this theatre is the beautiful panorama that it offers since it overlooks the coast and the majestic Etna Volcano. The theatre is one of the most appreciated ones in Sicily. It is not only for its magnificent architecture but also for the vivacity of cultural initiatives. 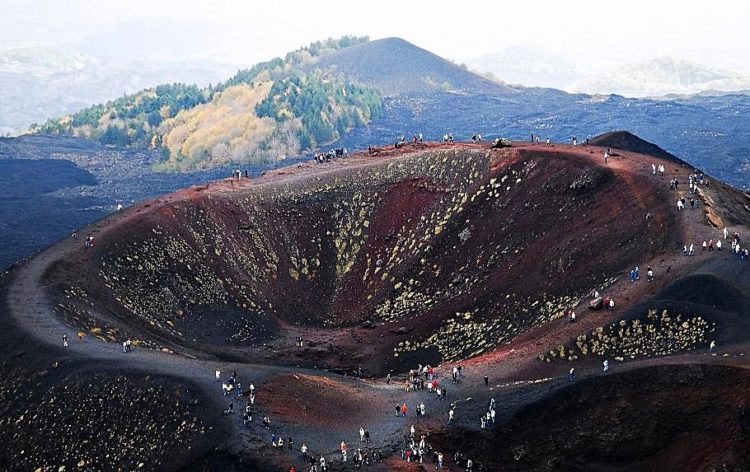 In Sicily, to make your holiday unforgettable, you will not find only the cultural landmarks and the uncontaminated seaside. Luxury villas with a swimming pool, a fantastic view of the coastline, the scent and the taste of typical Sicilian cuisine (we recommend the Cassata Siciliana and the seafood couscous), the rare wines such as Marsala or Moscato di Siracusa will satisfy all your senses. In Sicily, you have to see, observe, smell, taste, hear, listen, and touch: all your thoughts will experience a new level of stimulation. 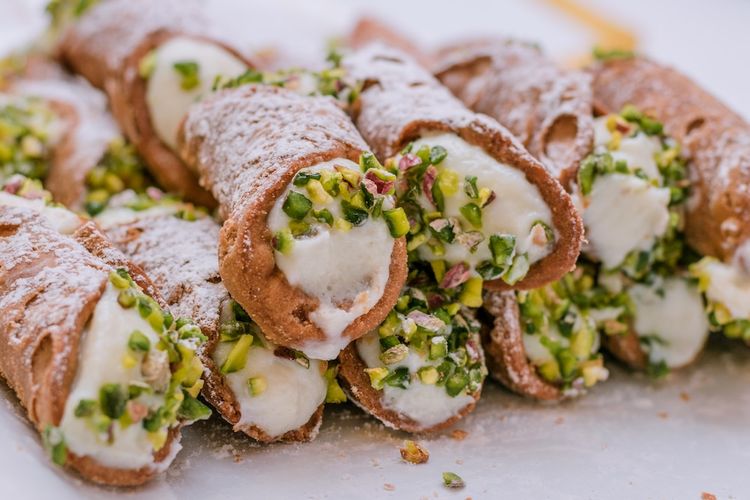 Italy is known to have a rich and tasty cuisine, that offers many different options and dishes which vary according to the region. Sicilian cuisine has ancient origins, and it is linked to the many historical and cultural events. Therefore, it shows traces of many different cultures that coexisted in Sicily, such as the Greek or the Arabic ones. For this reason, its food is considered to be one of the unique elements of the Italian culinary heritage. 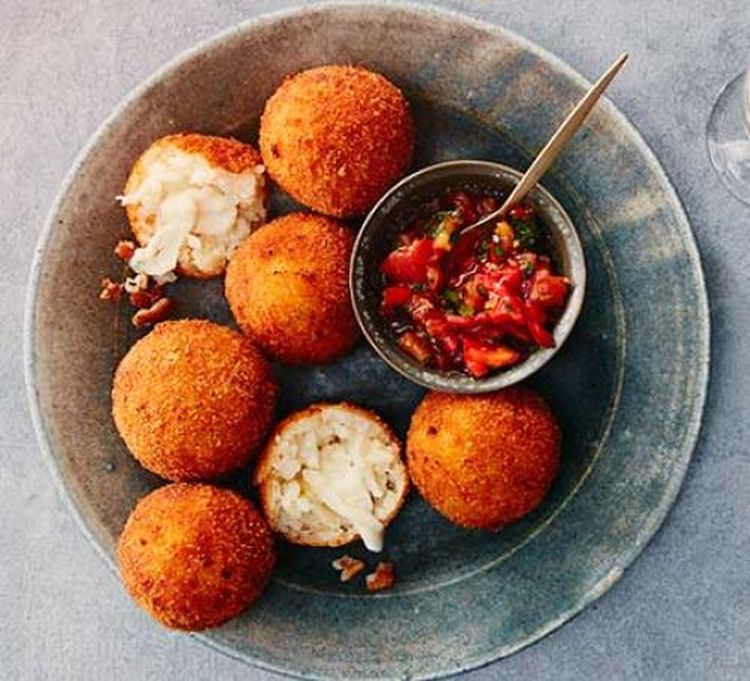 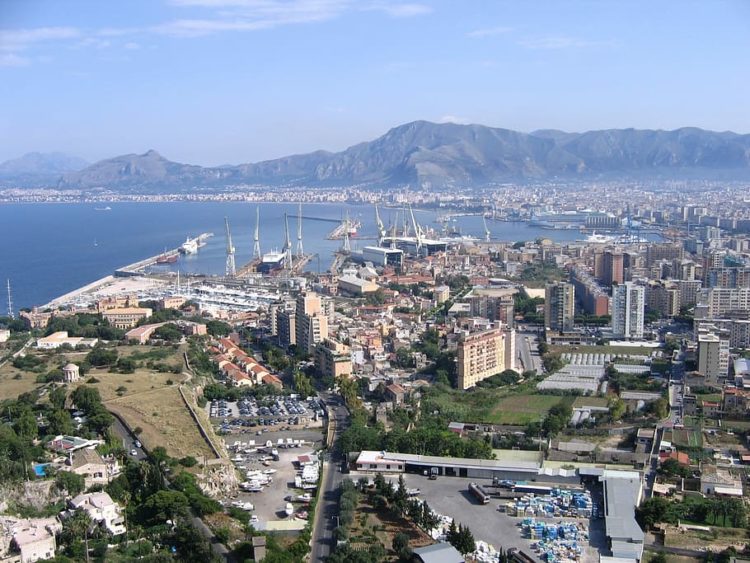 The magnificence of Sicily also comes through its capital Palermo which is a work of art and architecture of the Baroque style. 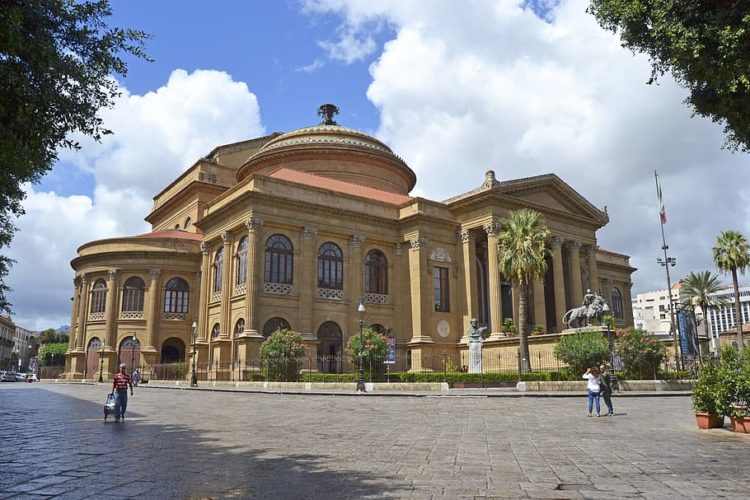 The city has also been inhabited by architects of incredible taste and talent such as Giovan Battista Filippo Basile and Girolamo Bagnasco, who have profoundly influenced and contaminated the monuments and works of public interest.

Such places include the following: 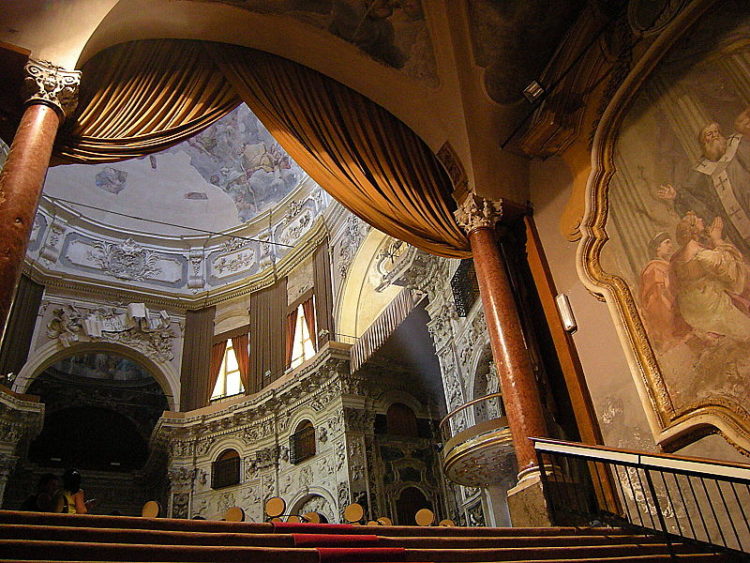 Not only churches but also other magnificent buildings can be seen in Palermo. One of them is the Royal Palace, which was the residence and main seat of power of the Sicilian kings. This building perfectly shows a mixture of the different styles that characterize the Sicilian architecture sand. It would be best if you visited it to admire all its splendor, starting from the Palatine Chapel and other halls or rooms that are vividly decorated. 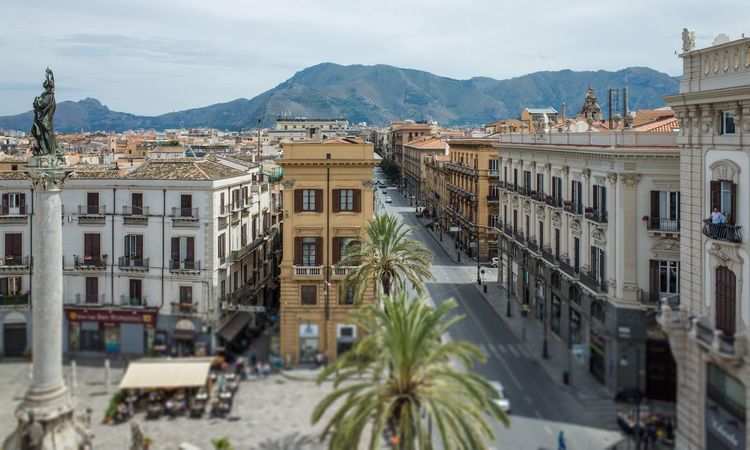 As you have probably concluded, Sicily is a place that has a lot to offer: from architecture, music, theatre, art, to gastronomy and luxury. 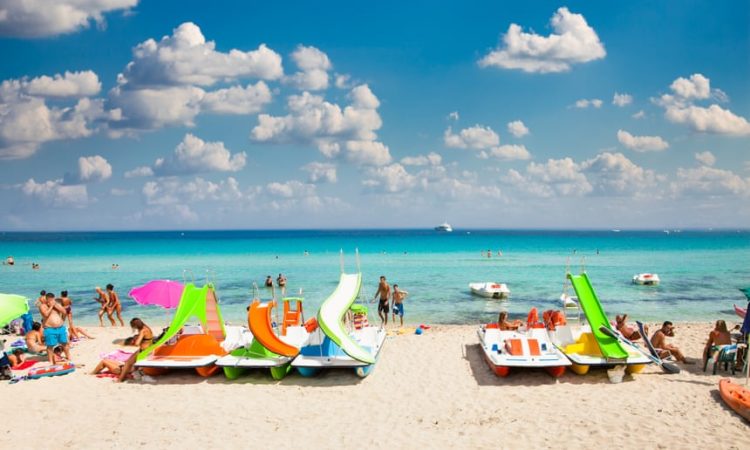 The last important thing you need to keep in mind is the accommodation so that you can plan your next journey.

If you desire a Sicily villa for rent check https://www.wishsicily.com/ 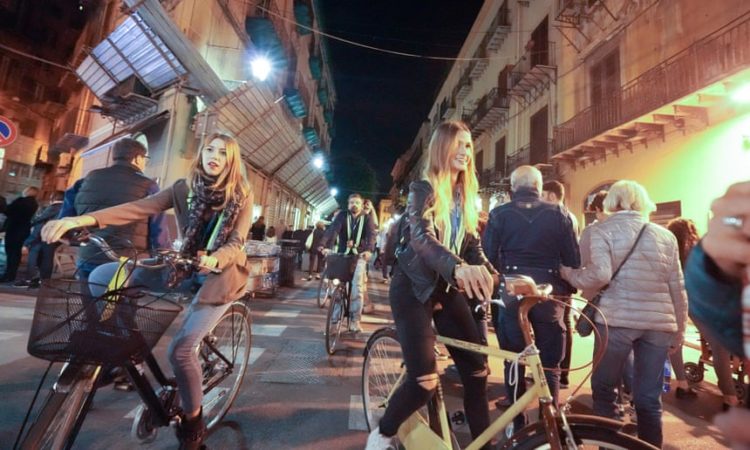