Peppa Pig has been a widely popular cartoon on both sides of Atlantic, but some American parents have recently raised concerns that Pepa has given their children British accents. 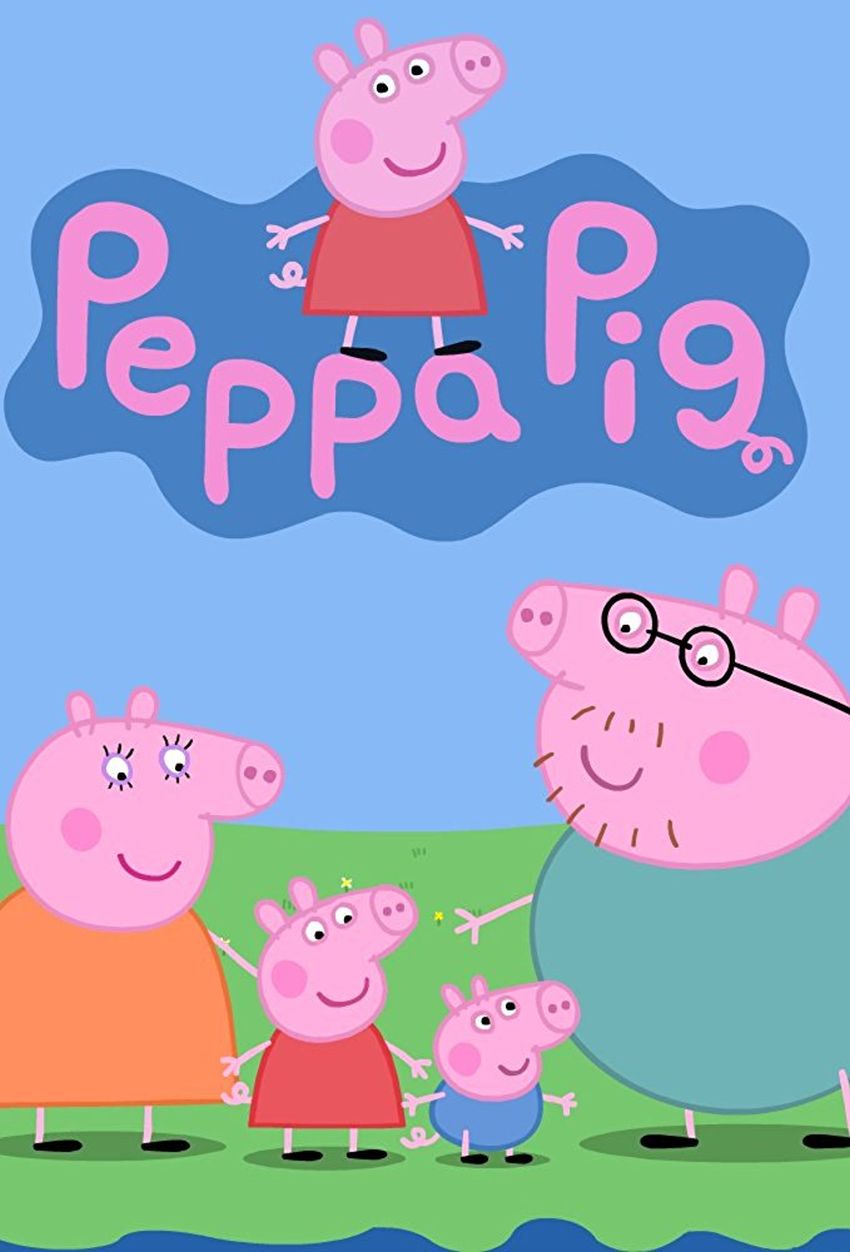 Her daughter is 20 months old and according to the researchers from Plymouth University, that is exactly the time when children first develop accents.

One of the researchers, Dr. Caroline Floccia, says: “It might widely be assumed that toddlers pick up their early grasp of language from their parents. But this research shows their social context is much more important than people might think, even at an early age.” 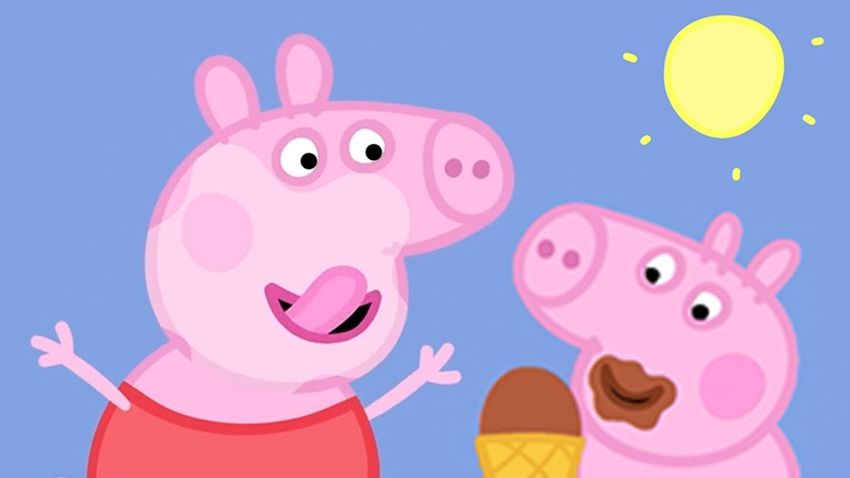 Parents are divided on the issue. Some worry about the effect Peppa is having on their children, while others find it hilarious when their kids start using British pronunciation of words like tomato and zebra.

“The most entertaining aspect of my life right now is that my toddler has been watching Peppa Pig and now speaks with a British accent,” one mum tweeted. Another one was quick to agree: “I’d like to thank Peppa Pig for the slight yet adorable British accent my toddler is acquiring.”