He is one of the best-known actors nowadays that is mostly playing in comedies. He is also a producer and writer. His first appearance on TV took place in 1992 when he appeared on NBC in a series called Sisters. After that, he has had a very fruitful career and acted in many films. Some of the films are Knocked Up, Clueless, The 40-Year-Old Virgin and many more.

Paul Rudd was born on the 6th of April 1969. He was born in Passaic in New Jersey in the USA. His mother’s name is Gloria Irene and his father’s name is Michael Rudd. From his earliest age, he liked comedy and he liked comics. His favorite comics are The Dandy and The Beano. He likes MLB and his favorite team is the Kansas City Royals. Apart from this, he fancies NFL and the team from the same town, i.e. Kansas City Chiefs. 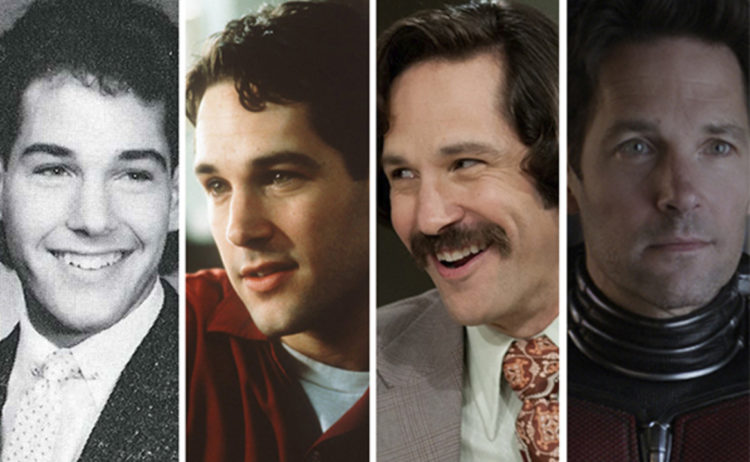 He finished Shawnee Mission West High School in 1987. After this, he decided to pursue an acting career and this is why he enrolled at the University of Kansas where his major was theatre. He decided to additionally pursue this education and he also enrolled at the American Academy of Dramatic Arts/West in Los Angeles. This was not the end of his education since he decided to move to England and to have additional studies there at Oxford at the British American Drama Academy.

He is married to Julie Yaeger. The couple tied the knot in 2003 and they have got two children. They got Jack Sullivan Rudd and Darby Rudd. 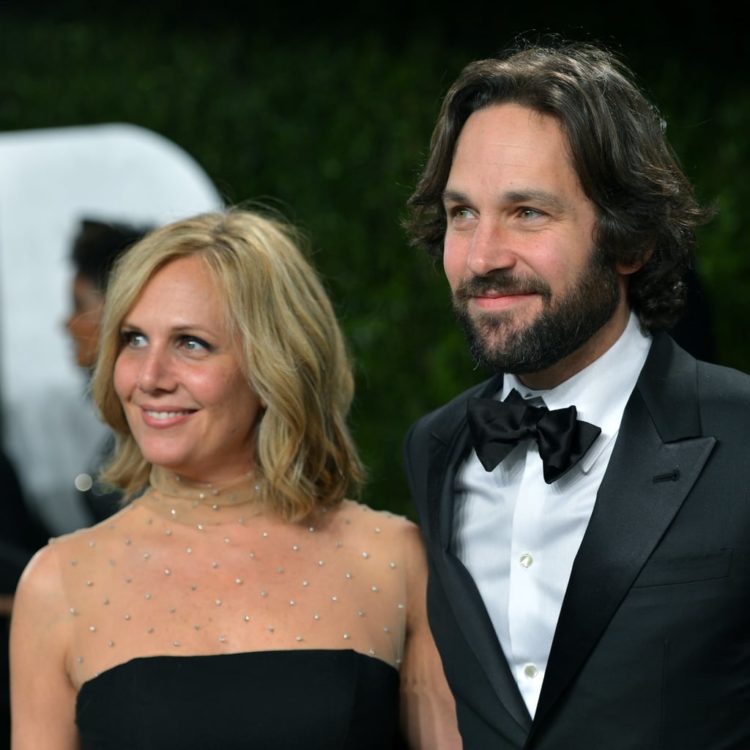 As we have already mentioned, his TV debut took place in 1992 in Sisters. After that, he also had an appearance in Wild Oats that were released in 1994. We have also seen him in Friends in 2002 where he was Phoebe’s boyfriend. He also had some other appearances in series, such as Reno 911!, Saturday Night Live, The Simpsons, Parks, and Recreation, Burning Love, Wet Hot American Summer: Ten Years Later, etc.

As we have said, he also works as a producer and one of the most known shows that he has produced is Party Down in 2009. 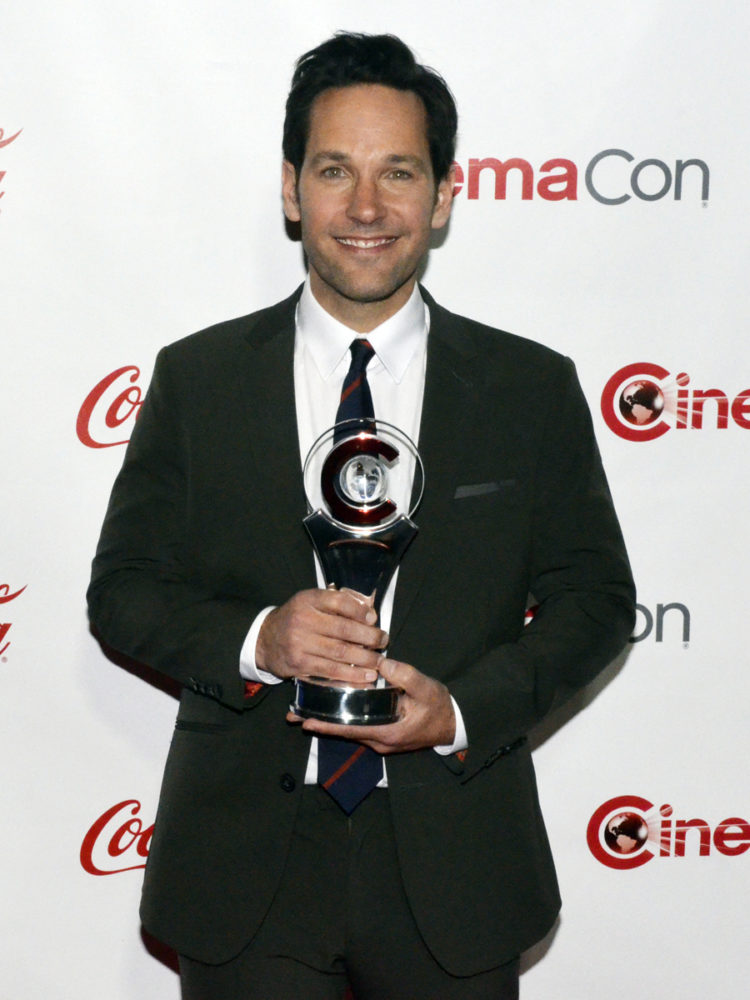 His film career is very rich and he has acted in his first film in 1993 and the film was called The Moment of Truth. After this, he made a lot of films and became known worldwide. In the 1990s he appeared in the following films: Runaway Daughters, Clueless, Romeo + Juliet, The Locusts, Overnight Delivery, 200 Cigarettes, The Cider House Rules etc. 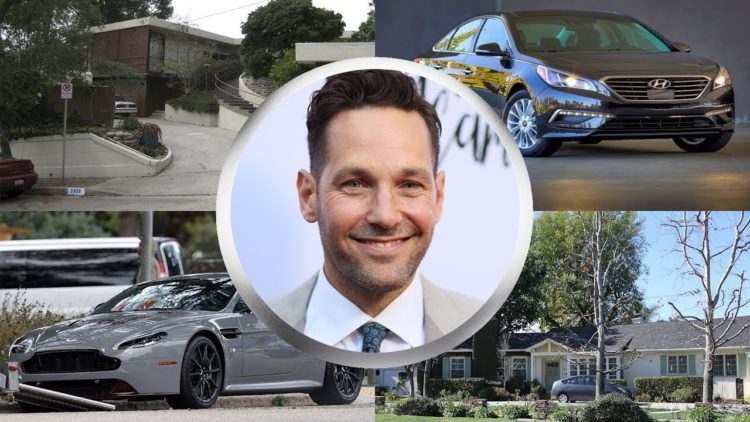 As of 2021, his net worth is estimated at 35 million USD. Most of it comes from filming, but also from producing and writing.