Paulo Coelho is a Brazilian novelist and lyricist, best known for his widely translated novel The Alchemist. Let’s learn more about his life, career, and earnings. 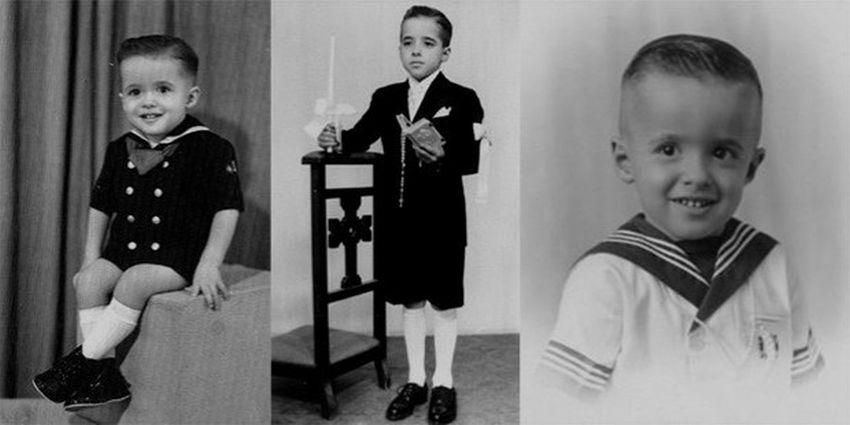 On 24th August, 1947, in Rio de Janeiro, Brazil, Paulo Coelho de Souza was brought into this world. He attended a Jesuit school, and when he was a teenager, he knew that he wanted to become a writer. His parents weren’t pleased with his wish, and they thought that him opposing to follow a traditional path means that he should be put into a mental institution.

Coelho was there since he was 17 years old, and before they released him at the age of 20, he managed to escape three times. Coelho parents were strict about the religion and faith, and they raised him to be good Catholic. Coelho said: „It wasn’t that they wanted to hurt me, but they didn’t know what to do… They did not do that to destroy me, they did that to save me.“ 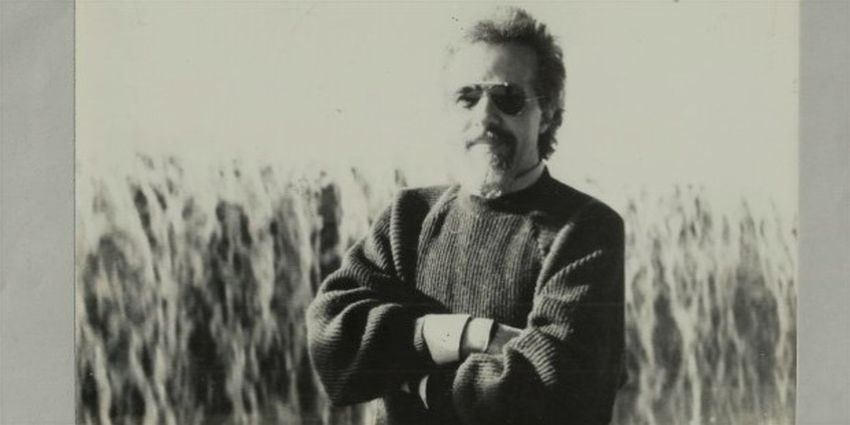 In order to please his parents, he enrolled in law school, but after just one year of studying, he dropped out. After that, he spend his days traveling through South America, Mexico, North Africa, and Europe. In 1960s he started abusing drugs. When his journey around the world ended, Coelho started composing lyrics for artists like Elis Regina, Raul Seixas, and Rita Lee. Some of his lyrics were considered as dangerous, and were associated with occultism, which led to his arrest and torture by the ruling military government. Before he started following his teenage dream, Coelho worked as an actor, theatre director, and journalist.

In one interview, he talked about fulfilling his dream to become a writer, saying: „I was very happy in the things I was doing. I was doing something that gave me food and water – to use the metaphor in The Alchemist, I was working, I had a person whom I loved, I had money, but I was not fulfilling my dream. My dream was, and still is, to be a writer.“ 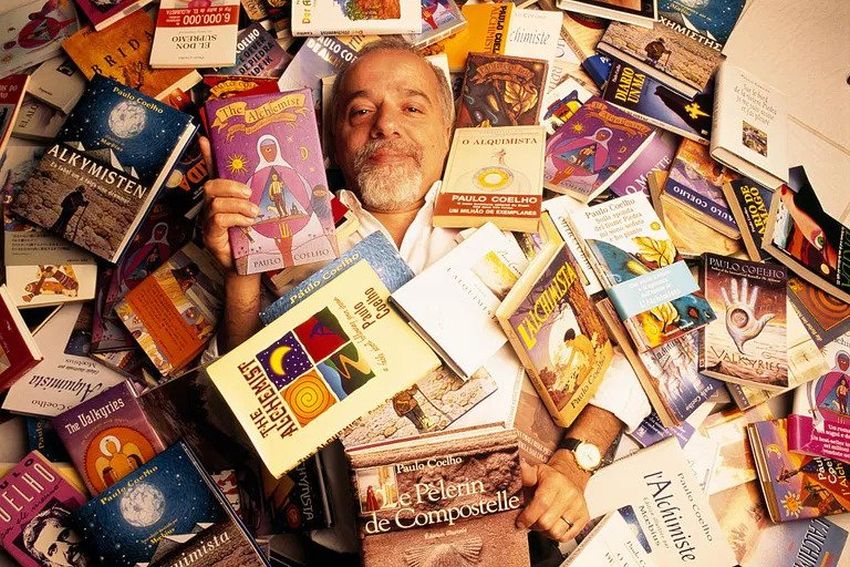 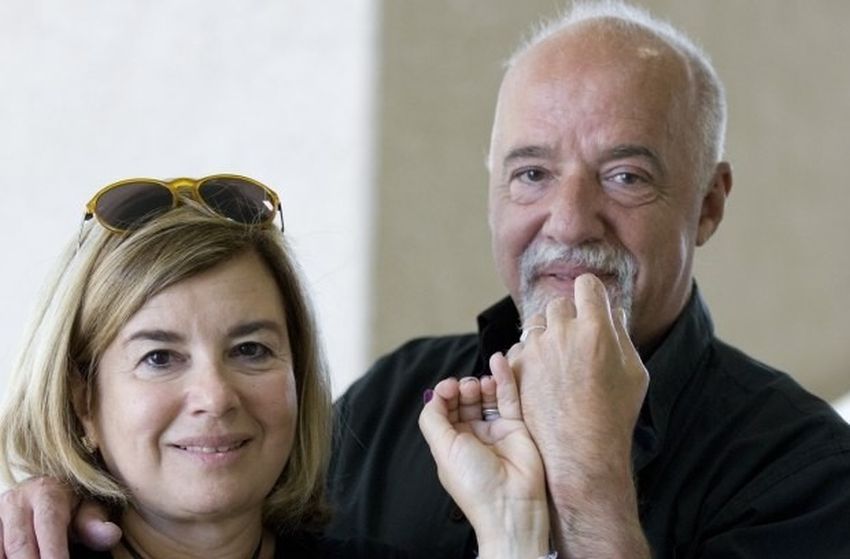 In 1980, Coelho married Christina Oiticica. The couple lives in Geneva, Switzerland. He has created a virtual Paulo Coelho Foundation, which gives opportunities to the undeprivileged and ostracized members of Brazilian society. Coelho holds the Guinness World Record for having the most translated books by a living author. 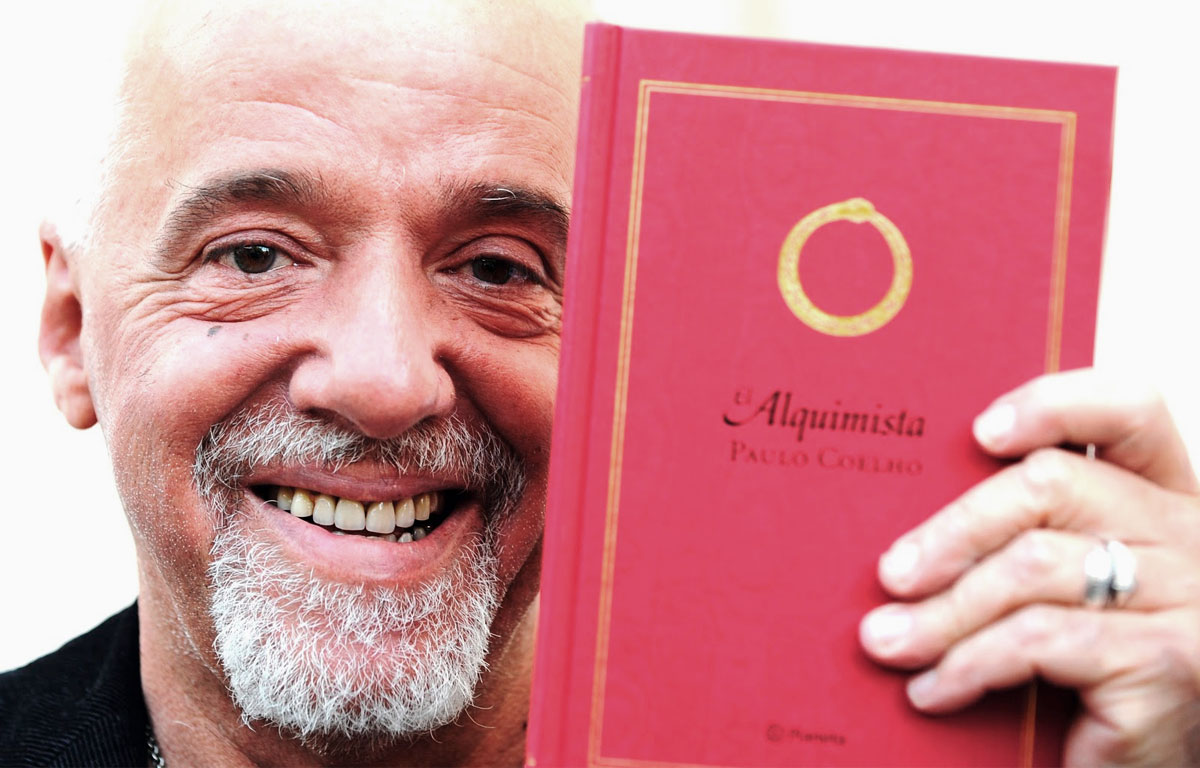 Paulo Coelho’s net worth is estimated up to $500 million. Most of his earnings come from his books, and also from them being adapted into series and movies.