The old adage, “What Goes Around Comes Around” apparently applies to older people that help care for other – they live longer!

A new study conducted by collaborating academics from the Edith Cowan University, University of Basel, the Humboldt University of Berlin, the University of Western Australia, as well as the Max Planck Institute of Berlin believes it has demonstrated a link between care-giving and the mortality of the carers themselves. It seems older people that help other live longer. 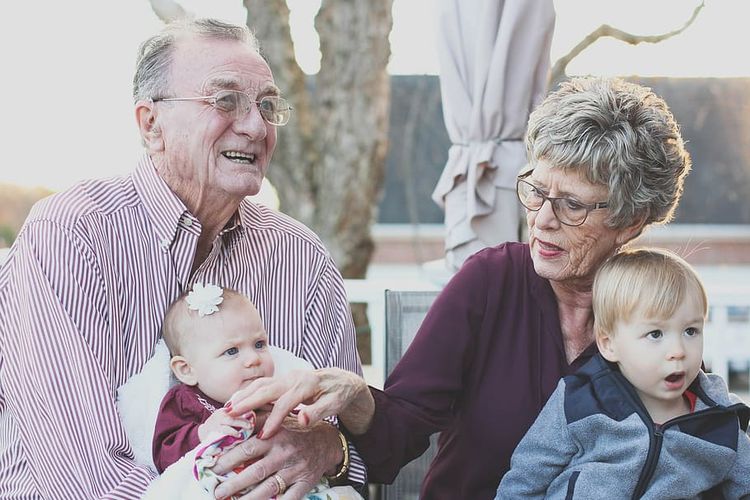 The study concluded that grandparents who help with looking after their grandchildren are found to on average live longer than the grandparents who do not look after their grandchildren. The study looked at survival rates of a sample of five hundred people aged 70 to 103 years, using data collected between 1990 and 2010 provided by the Berlin Ageing Study. 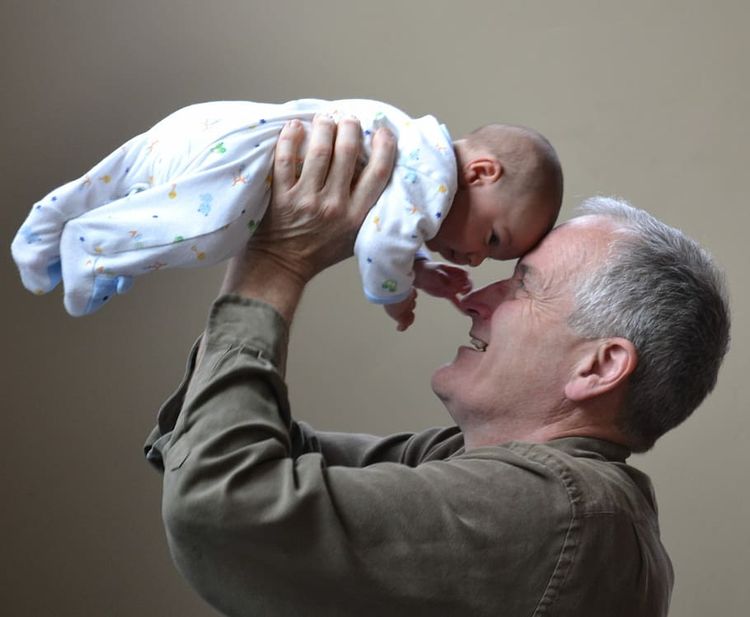 In contrast to previous studies, the data set excluded grandparents who were or custodial or primary caregivers, focusing instead on comparing grandparents who did occasional child minding with grandparents who did not. The researchers also assessed older, childless adults who provided care for their peers in their social network such as mobility, bedside hygiene and transfers in aged care. If you are interested in some usefull chairs for mobility check out this site rebotec.com.au. 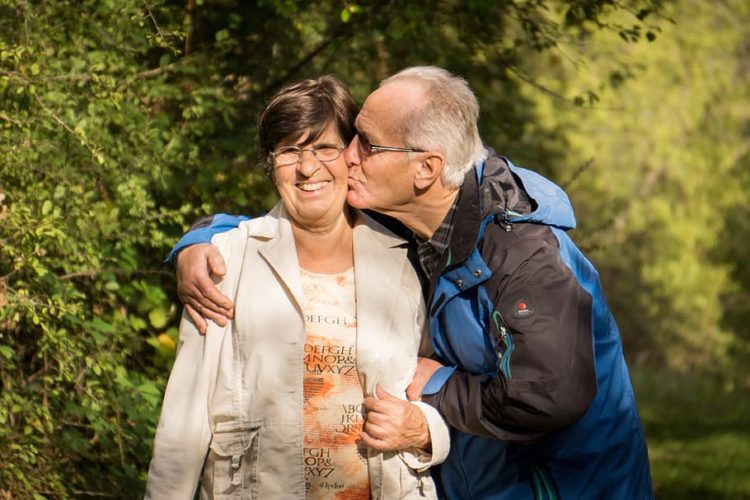 The research team believes, based on the study findings that care-giving may have a helpful effect on the life expectancy of the carers. Of the sample, half the grandparents who provided childcare were still alive ten years after the initial 1990 interview. The same held true for adult carers without grandchildren who helped their children in some way. By comparison, approximately half those who were not active carers died within five years.

Preliminary findings also indicate this positive care-giving effect seems to work on groups outside the family unit. Society as a whole could benefit from childless adults providing support for others. On the surface, the evidence appears telling, half of the adult helpers lived for a further seven years, while non-helpers lived for additional four years on average.

However, There Is A Catch 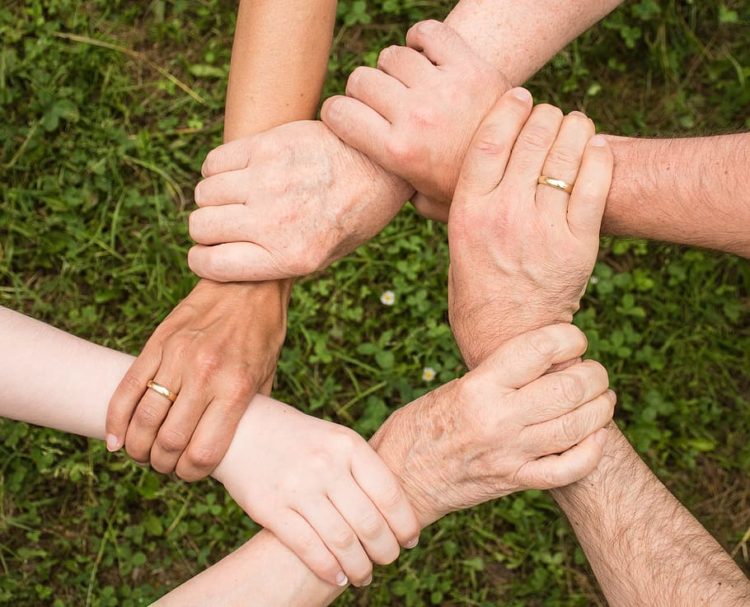 Ralph Hertwig the Director of the Centre for Adaptive Rationality from the Max Planck Institute does not see care-giving as an automatic pass card to the fountain of youth, “Helping shouldn’t be misunderstood as a panacea for a longer life,” Hertwig conceded.

He went on to add, A moderate level of care-giving involvement is shown to have positive trend on health. Although a number of studies have shown that intense and continuous involvement causes negative side effects from stress. The negative effects on mental health and physical well-being thus were observed.

Currently, the researchers see prosocial behaviour as anchored originally in the family unit. First author Sonja Hilbrand, a doctoral student in the Department of Psychology at the University of Basel expanded on their thinking. It seems possible the development of grandparents’ and parents’ pro-social behaviour toward their relatives left its imprint on us in terms of a hormonal and neural system that later laid the base for evolution of altruistic behaviour and cooperation with non-kin. 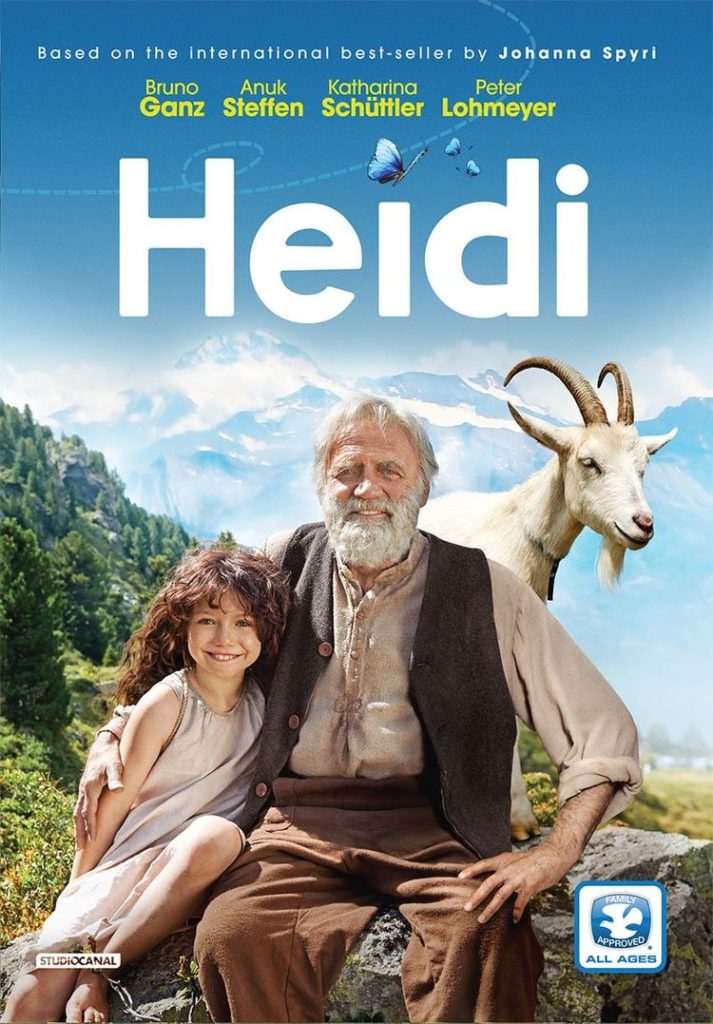 As it is unusual for German and Swiss grandparents to take custodial care of their grandchildren, primary and custodial caregivers were not included within the scope of the study.

Still, it is a tradition that is deep-rooted in Western societies. One of the best examples is Heidi, a Swiss novel by Johanna Spyri. Heidi is an orphaned girl who goes to live with her paternal grandfather in the Alps. He lives secluded in the alm, estranged from his village.

His lifestyle has earned him the nickname „The Alm-Uncle“. Heidi’s arrival changes his life dramatically and slowly, he becomes involved with the village’s people and affairs again. His reintegration in the society is a great example, albeit a fictional one, of how caregiving influences the lives of elderly people. This research explains the mechanics of what happened in the novel and why The Alm-Uncle lived longer after taking custody of Heidi.

The human lifespan has increased significantly in the last two centuries, mostly thanks to better nutrition and improved medicine, especially in industrialized countries. In 1840, the life expectancy was 43 for men and 45 for women. By 2015, that has jumped to 79 for men and 85 for women, almost doubling the average lifespan.

Better living conditions, alongside improved healthcare, has led to a massive decrease in children’s mortality. Earlier studies have shown that even in that period, people who lived with their families tended to live longer, demonstrating a clear connection between caregiving and longevity.

A study done by Kim, McQueen, Coxworth, and Hawkes in 2014 suggested that prosocial behavior is a key evolutionary mechanism that has a significant impact on life expectancy. However, this mechanism doesn’t seem to work always. „The provision of intergenerational care, via the Grandmother Hypothesis, has been implicated in the evolution of postfertile longevity, particularly in humans. However, if grandmothering does provide fitness benefits, a key question is why has it evolved so infrequently? “ the authors said in their abstract. 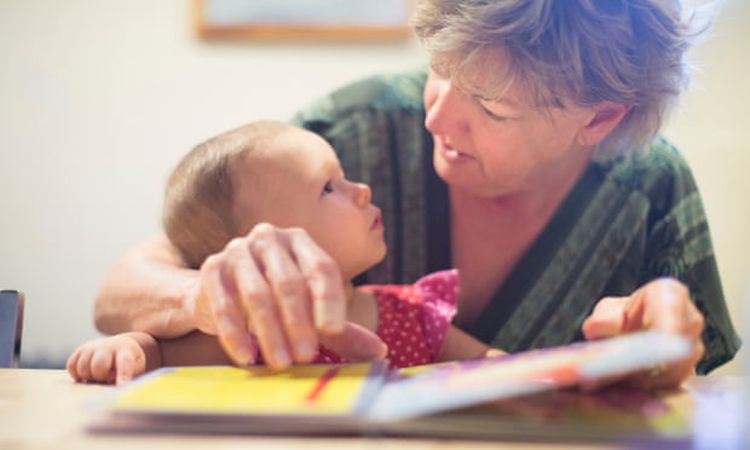 One of the reasons how grandmothering helps improve lifespan is the increased fitness that comes with taking care of children. But for it to work, a significant part of life must be spent doing it, otherways it won’t have the desired effect.

In another study done in 2014, Bruno Arpino and Valeria Bordone demonstrated that child care has positive effects on grandparent’s cognitive abilities. The effect is limited to verbal fluency only and there were no significant improvements in other cognitive tests performed, but it is still there.

Not everyone responds to child care the same, though. A study performed by Dummies on grandparents who act as caregivers for their grandchildren in the United States has shown that more than 20% of them suffered from signs of clinical depression. While this may be explained by the old age alone, it is a factor that shouldn’t be neglected.