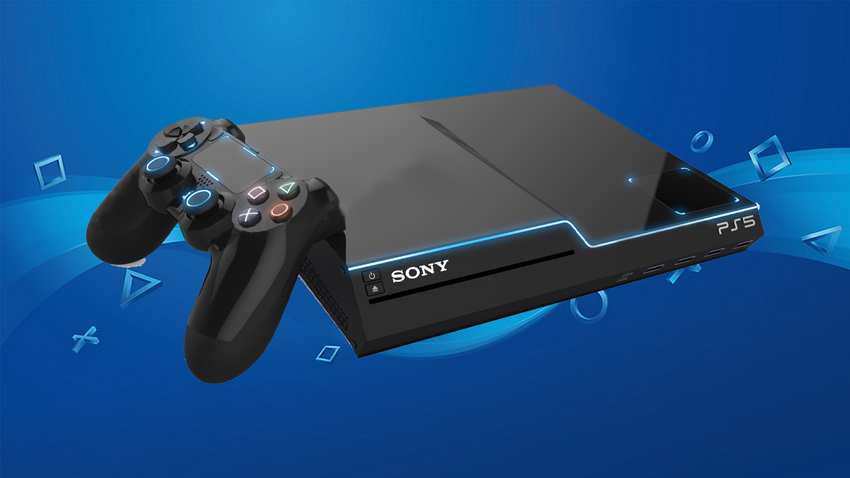 Of the many rumors circulating the mill, one suggests that the PS5 engineering sample in the testing phase runs on a graphics card with a clock speed of 2 GHz. Coming from a well-known source, a hardware information provider named Komachi, we suspect it to be true.

So, what does this mean?

As Twitter user ‘Is a Parrot’ puts it, based on the 2 GHz graphics processing unit (GPU) clock speed implies the console will have to compute speeds of 9.2 teraflops. That’s really impressive! Their close competition, the Radeon RX 5700 XT and Radeon RX 5700 have computed speeds of 7.95 teraflops and 9.75 teraflops, respectively.

To help you understand further, let’s break it down.

Teraflop is a unit of measurement for the computing power of a processor. The higher the number, the higher the calculations it can handle per second. To get a little context, let’s look at what the competition has to offer. You can find experts advice about Playstation 5 at Authentic Pick.

The sample in testing is already faster than the RX 5700 XT and AMD’s Radeon RX 5700 graphics cards. It could also be faster than some of the mainstream graphics cards that power gaming in PCs. For this reason, PC gaming could be left behind. With graphics improving and 4K resolutions becoming the norm, the PC gaming industry needs to step up its game.

Bear in mind that gaming online heavily relies on the speed on your internet connection, so when you upgrade, don’t forget to visit BuyTVInternetPhone. 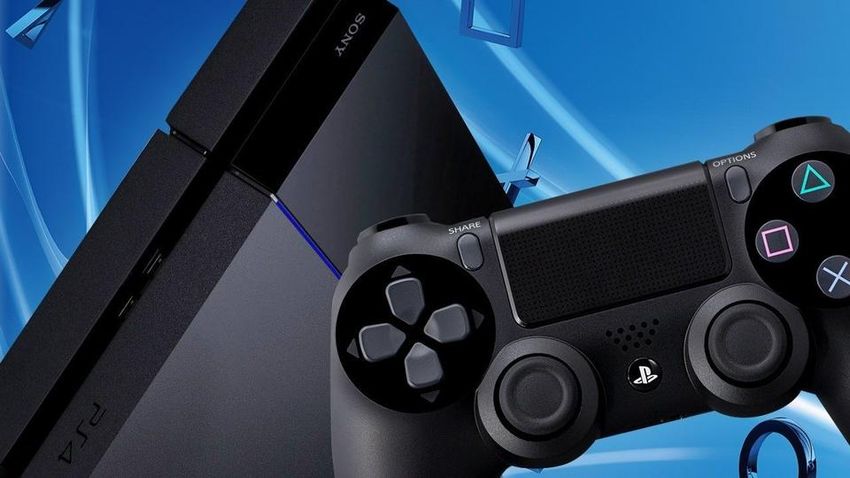 Another factor that we expect will drive consumers towards gaming consoles is the price point. Sony is yet to reveal the price for its new console, but given how people reacted to PS3 pricing back in 2006 at $599, we don’t think it’ll go that high again.

We suspect it’ll stick to something similar to the price of the last console. PS4 retailed for $399 and we expect PS5 to cost around the same. Some people have suggested that it might be around $800 to $1000, but we don’t buy it. The RTX 2080 sold for $799, while the RTX 2070 retailed for $599. It’s unlikely then that Sony will price its product even higher than its competition.

If a gamer is planning to buy a PC, its cost could run into thousands of dollars, depending on the features and specs. The graphic cards alone would cost a fortune. If Sony launches a console with 4K graphics and a solid-state drive that makes for faster loading time, it could decimate the competition. Users would find it easier to get a console than build a PC. 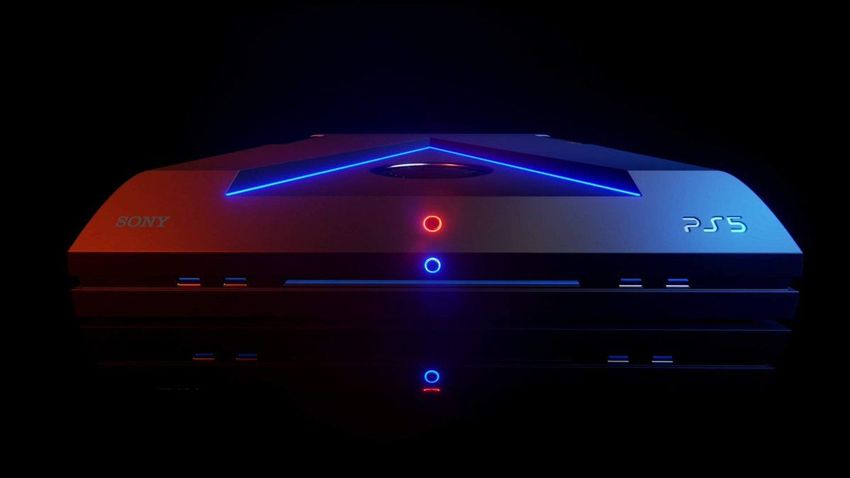 Greater Bandwidth than any SSD on PC

The PS5 will reportedly put an end to HDD usage for storage and instead deploy SSDs. This move will allow the company to provide greater bandwidth than any SSD one could provide find on a PC, claims Sony. While we most probably not see a 1 TB M.2 PCIe 4.0 SSD in the new console for the low price of $500, we could expect a 500GB SSD. 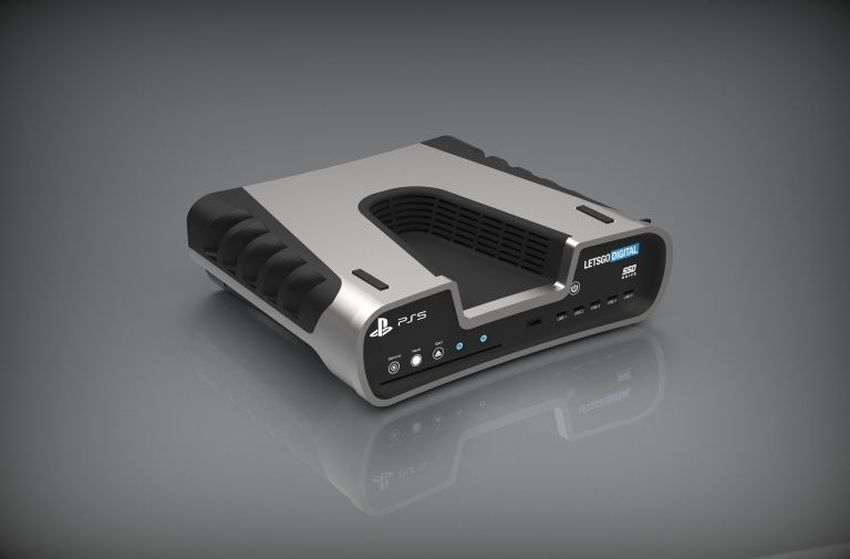 The best thing about consoles is that they are designed specifically for gaming. Their wireless controllers make for a great gaming experience that you can’t get on a PC. The PS4 already offers keyboard and mouse support and PS5 is only expected to get better.

Sony’s DualShock4 is the stuff of dreams. The dynamic and powerful device has highly sensitive motion sensors and trackpad. The sleek and small gamepad also has a built-in speaker and varying lightbar colors. It attaches easily to your console, so you can sit back and relax.

Additionally, when you use a console you don’t have to face any compatibility issues like you would in a PC. You don’t have to configure settings for each game, no optimization that you need to worry about. You also have all your games, friends and achievements on one platform, which saves you from keeping track of tons of accounts like Origin and Steam.

There are other devices you can use that allow you to live the game. PlayStation’s Move uses advanced motion sensors and combined with the PlayStation®Eye USB Camera track every move you make, mimicking it on screen.

If you want the true VR experience, the PlayStation console is the way to go. The supporting devices, which include a headset, processor unit, PlayStation camera, and others, make for a great gaming experience that PCs just can’t beat. 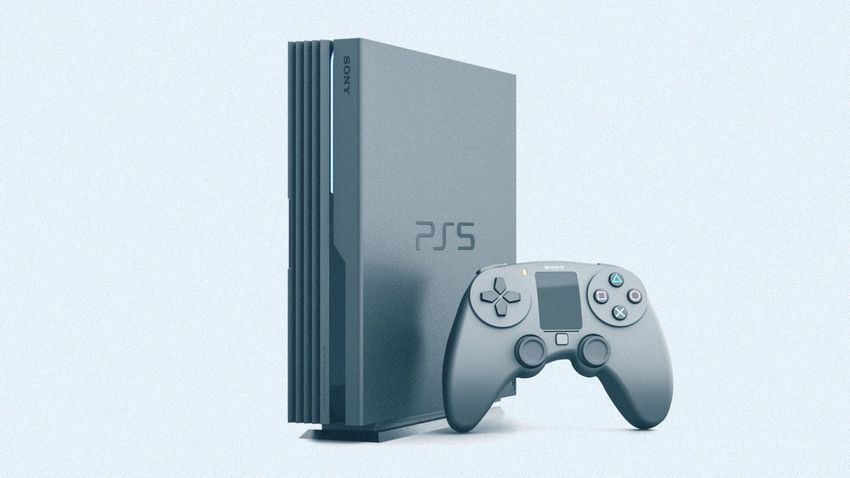 Phrases like X console will kill an industry are a hyperbolic statement. With each generation shift in a gaming console, you’ll get to hear it. While each new development is bound to revolutionize and change how things are done, such extreme claims usually hold little to no truth.

That said, according to reports, console gaming is growing three times faster than PC gaming. It can be expected that the trend will continue with the release of PS5. We predict, new and powerful specs and the low-price point will be the drivers of change.