On 13 December 2018, Dario Item was received by Alois Von und zu Liechtenstein (Louis of Liechtenstein) in the palace of the reigning family, in order to submit his credential letter for the diplomatic role representing the caribbean state of Antigua and Barbuda. 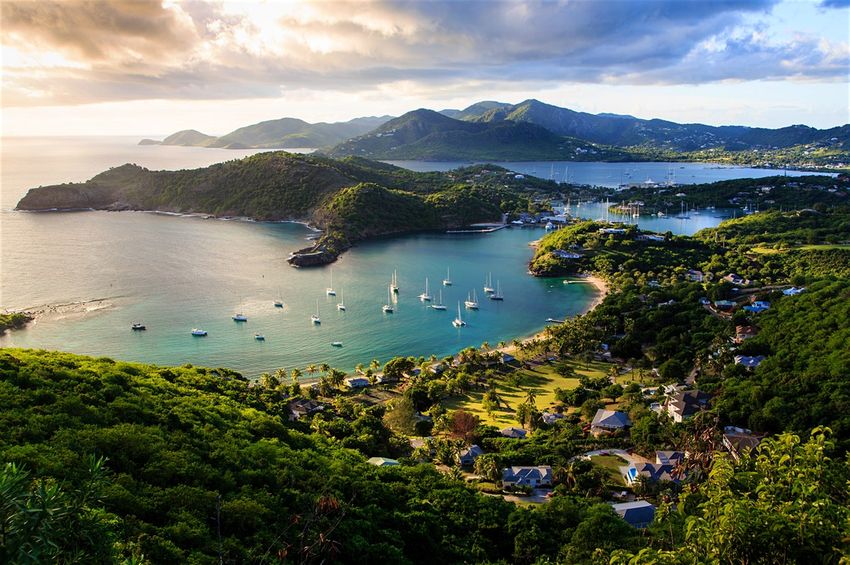 Along with him, new ambassadors in the Principality of Liechtenstein present themselves: Evandro De Sampaio Didonet for Brazil, José A. Fábrega Roux for the Republic of Panama, Ashot Smbatyan for the Republic of Armenia and Willy Debuck for the Kingdom of Belgium.

Dario Item presents his credentials to Louis of Liechtenstein

Welcomed in the Royal Palace by the staff of the diplomatic ceremonial of the Principality, Dario Item has given Prince Alois Von und zu Liechtenstein his letter of credentials to give effective start to his work as an ambassador of Antigua and Barbuda, assuming high responsibilities in the service of the Caribbean State.

Shortly before the ceremony, Dario Item had met Aurelia Frick, Minister of Foreign Affairs, Education and Culture in the Principality of Liechtenstein since 2013, as well as a member of the Progressive Citizen’s Party. 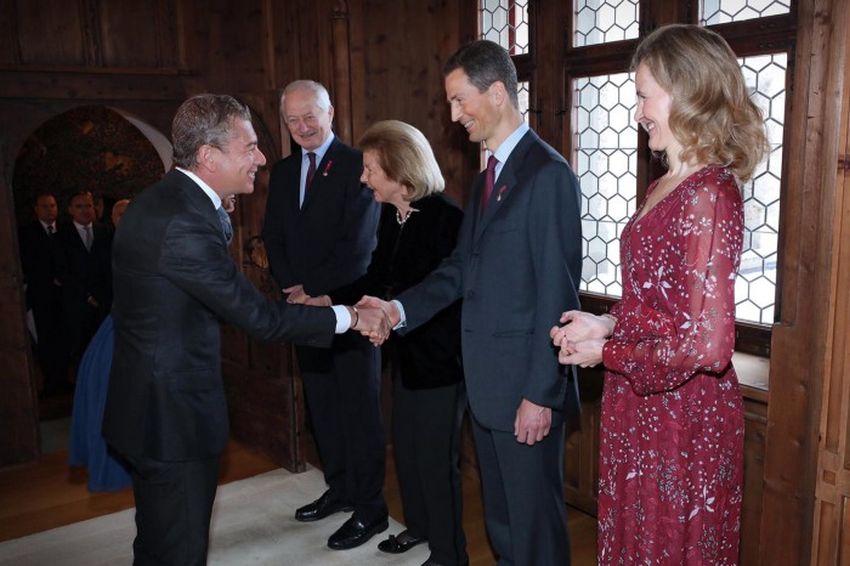 After the accreditation ceremony of the new head of mission, Dario Item had a short private conversation with Prince Alois Von und zu Liechtenstein to officially start bilateral relations.

In a calm and relaxed atmosphere, Dario Item officially took up his duties as ambassador of Antigua and Barbuda in the Principality of Liechtenstein.

He was thus able to launch his diplomatic mission: to maintain good diplomatic relations and promote relations between Antigua and Barbuda and Liechtenstein, in an effort to also improve cultural, commercial and tourist connections between the two countries.

A small state in central Europe, nestled between Switzerland and Austria, the Principality of Liechtenstein is a constitutional monarchy with just over 37,000 inhabitants spread over an area of about 160 km2. 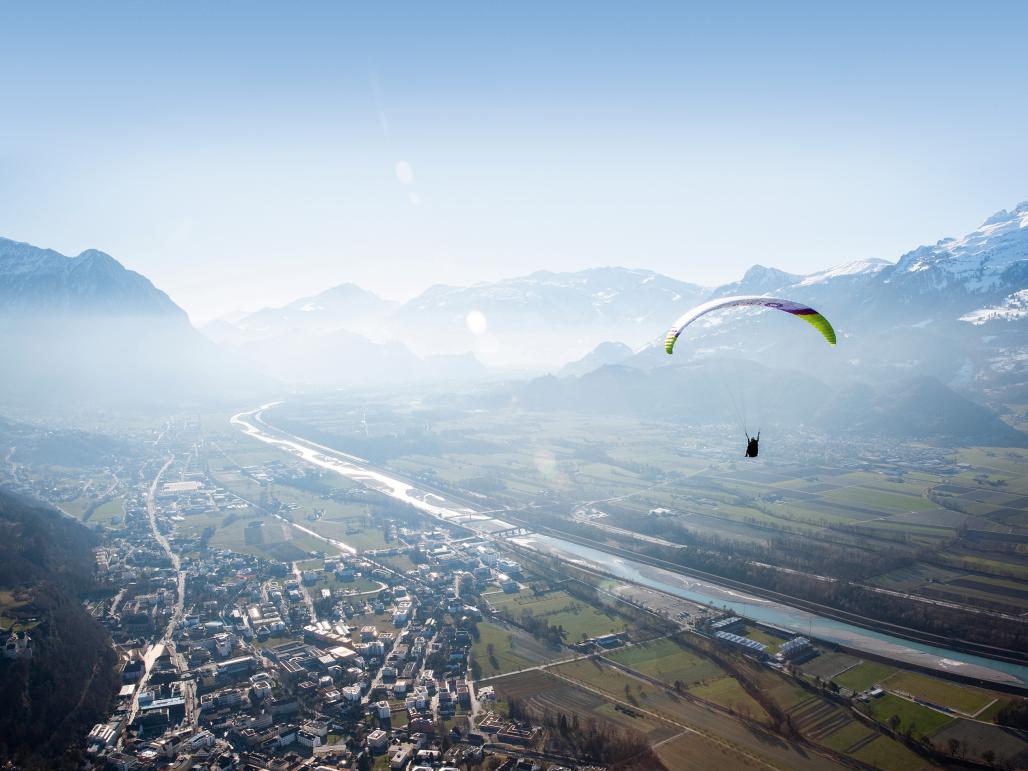 Currently, the Kingdom is ruled by Alois Von und zu Liechtenstein, also known as Prince Louis, who graduated in law in 1993 and succeeded his father Hans-Adam II in 2004, at the age of 36 years. Prime Minister of the government is Adrian Hasler, in office since 2013.

Political power in Liechtenstein is divided between the monarchic family and parliament. The latter is called Landtag and consists of 25 elected representatives of the citizens.

The country’s constitution dates back to 1921 and confers extensive powers on the prince regent, such as appointing judges and members of the government, for example. However, his figure is subject to the judgement of the citizens, who can request, according to what is stated in the Constitution itself, the removal by referendum. This helps to find a balance in the most unique case in Europe of a sovereign who also holds strong and effective political powers.

Liechtenstein does not have a real army. Borders security is delegated, and regulated by bilateral agreements, to Switzerland.