We usually tend to avoid posting anything private on the web because of the reason we already know; Cybercrimes! Recognizing the obvious, we still post things that potentially harm us in many ways or is either identifying your personality. One of the most relevant effects it has on us is privacy fatigue. 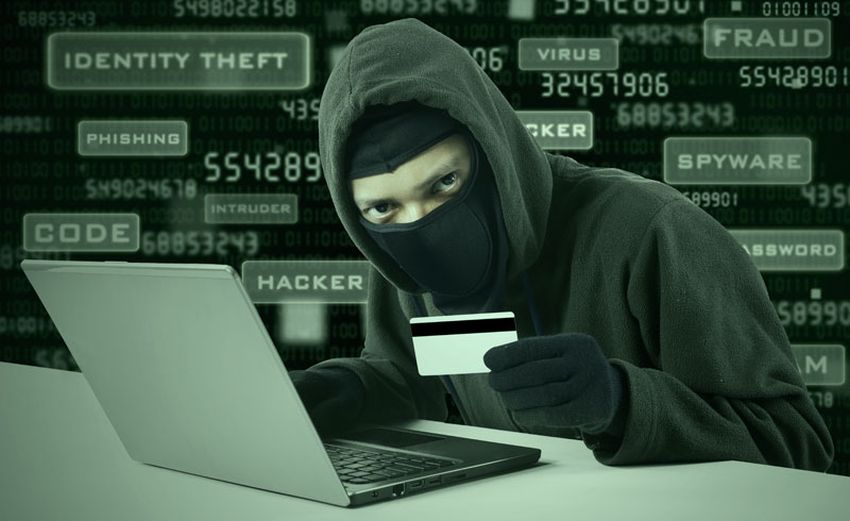 The difficulty and chaos in managing and controlling one’s personal information lead to a loss of direction and ownership. This adds up through constant data breaches that have given a sense of futility which makes them think about online privacy tools such as ExpressVPN. Privacy fatigue is a term created to understand the impact on someone in the scenario of a data hack. Privacy fatigue can be a shocking psychological issue among many in a world where giant companies like Google and Facebook control your everyday information.

Psychological fatigue is another term having the same context but different meaning; coined as the reduction in or gathering energy to pursue goals or make ends meet to maintain a particular behavior. Fatigue of any kind can have an impact on efficiency or the belief in one’s character to achieve something. At times it leads to frustration where something is not in your control that leads to criticism towards issues. 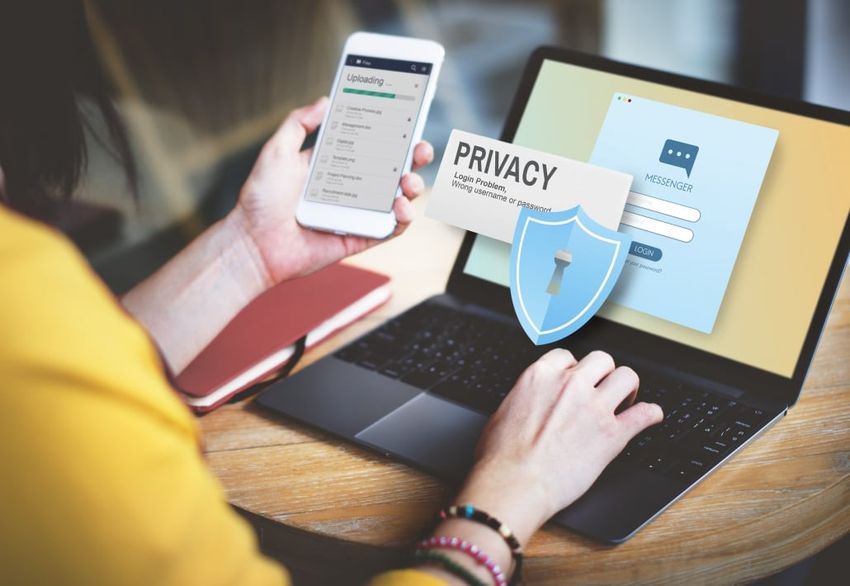 Same applies to the digital playground which has its own types of fatigues, for example, privacy fatigue. This can be caused by a result of a change of behavior or impulse due to maintaining anonymity, secrecy, and personal information online. It can arise from a result of paying constant attention to digital security or the threats surrounding it. It causes one to agree to agreements without prior reading the clauses. Online privacy is just not related to your life online, it is also good for your mental health as well if taken care of. 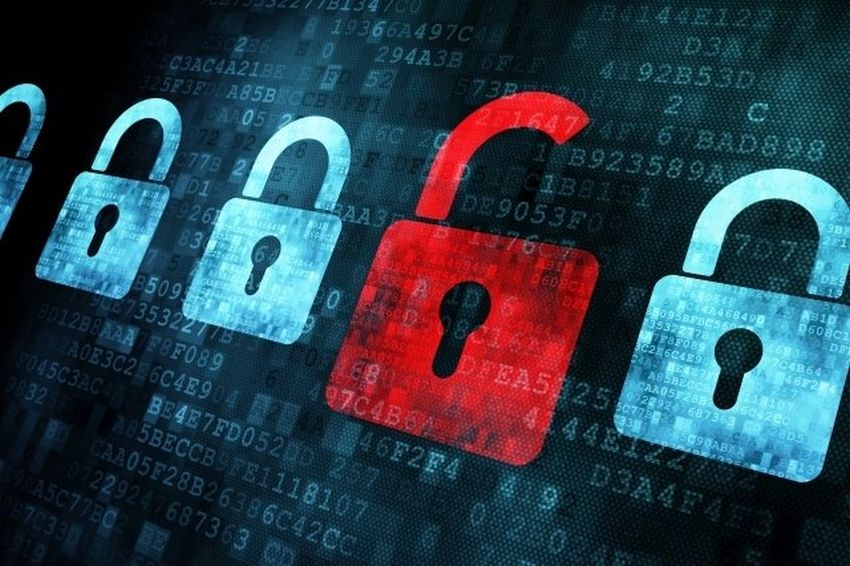 Some of the researchers and security experts contemplate that privacy fatigue reduces the chances of people acknowledging the after-effects of the data posted on forums and social platforms. This trait may increase the involvement of hacking through the harvested critical data or information personally identifiable.

There have been instances of studies found on the term of privacy fatigue or its effects in comparison to those present on privacy issues. A team of researchers of the Ulsan National Institute of Science and Technology in South Korea created a project where volunteers reported and stated their privacy fatigue and the behavior observed online. The fatigue was measured using a close-ended pre-designed questionnaire that included items such as ‘how exhausted or drained the patient felt while facing online privacy issues’. 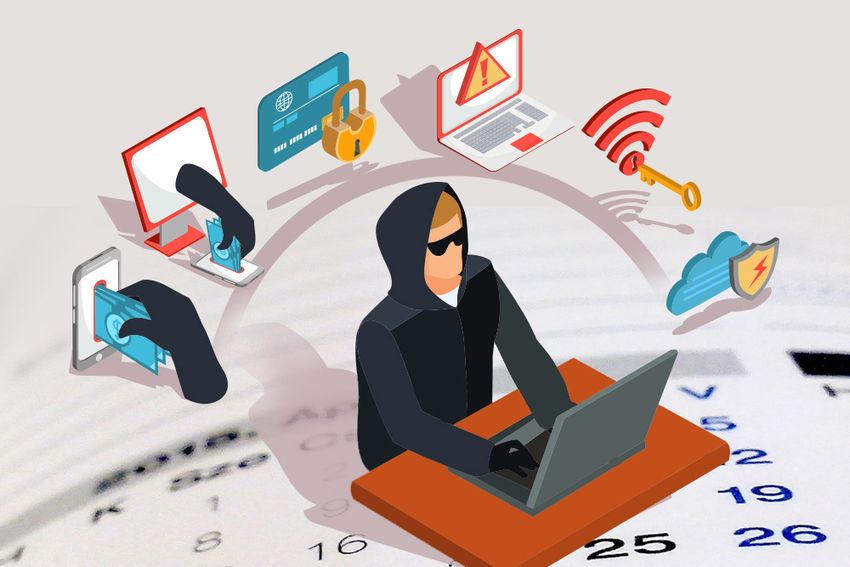 The study involved an active interest and engagement with the issue with regards on how the participants felt, their feelings and intentions towards the security and safety of their private data currently, and in the future, if at risk. The sample participants included 324 adult volunteers having an average age of 41 who were handed over the questionnaire.

The researchers found that higher levels of privacy fatigue have an adverse effect on the coping behaviors of the people. This ultimately results in a reduced tendency to care about any privacy-related topic or even to engage in any. The volunteers who faced no fatigue had a positive and opposite effect as their moods did not change towards online privacy. The researchers concluded that privacy fatigue was a dominant driving force for privacy concerns and mental health. 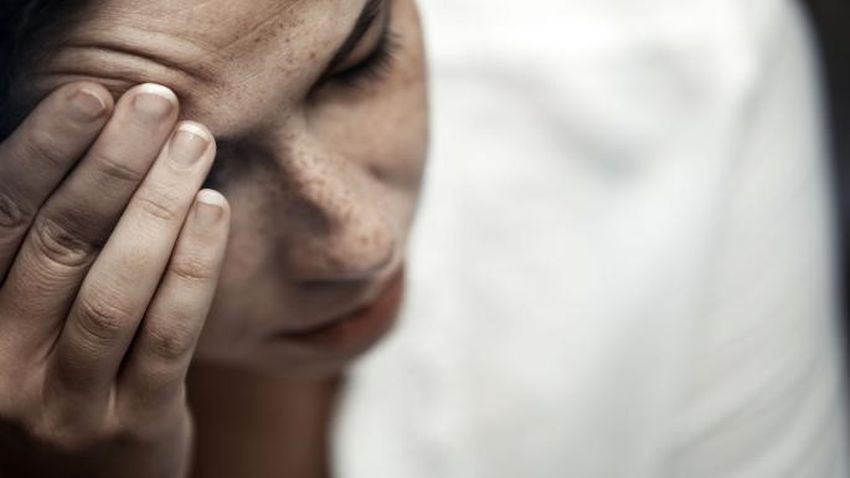 It is believed that online privacy molds behaviors in a way that is a result of a theft or misuse of private information. The loss of such information creates a chemical imbalance in the brain. It is highly advised to keep your mental state of mind healthy in relation to online privacy. This study further adds a new strategy or approach to handling sensitive information.

How can you avoid privacy fatigue? We tend to live in a delusional state of mind where we believe no harm could ever happen to us whether it’s crossing the street on a red light or just scrolling your FaceBook newsfeed. Our mind panics in a situation where we slowly lose control of things and especially on online privacy. Our behavior is normal till the time we are the owner of our private data. 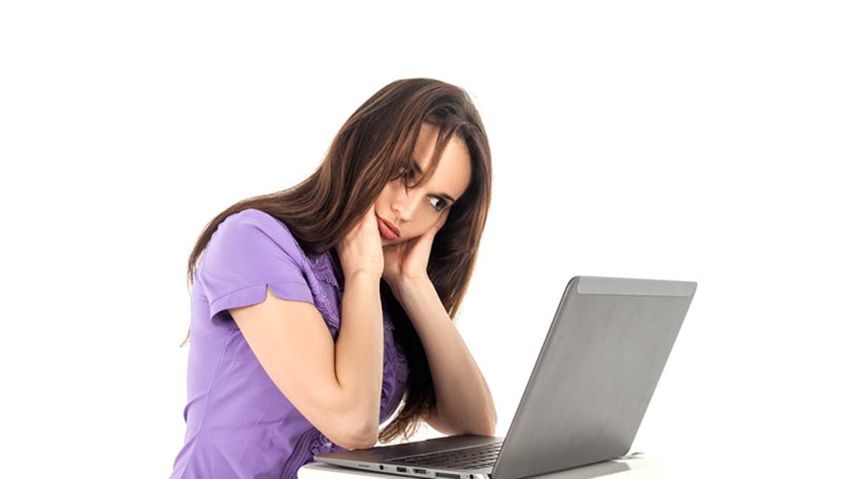 The second we feel the loss of ownership is when privacy fatigue happens. Its advised to find and use online privacy tools vastly available on the web. Recognize that it will take some efforts to find one, but that is the only possible way to keep yourself and your families information secure online with fastest VPN service. With the world shrinking day by day, the number of cyber crimes being reported is increasing which is a threating position for anyone.

Before you lose control over your online privacy and become a victim of privacy fatigue; change your privacy settings and be wise before liking, downloading or using any WiFi network. These are unimportant aspects of life which we do not bother thinking over as its very normal to join a free WiFi network or downloading images off the web. These tiny mistakes lead to an ocean full of privacy issues. 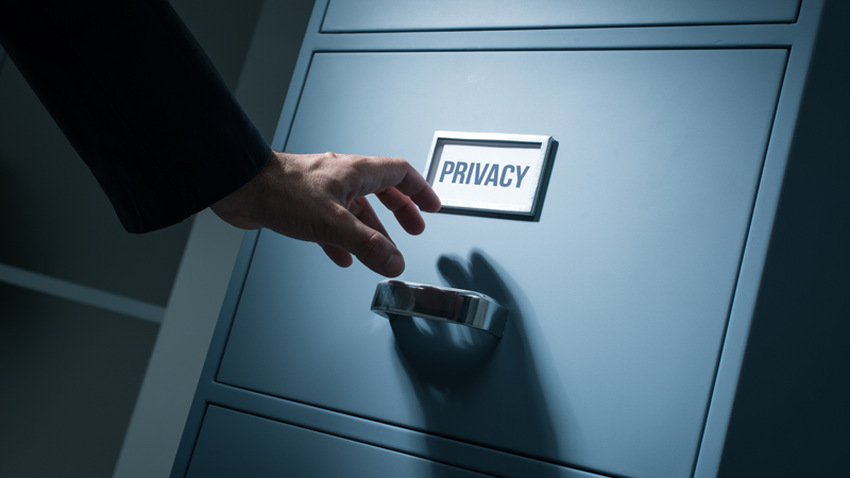 Description: Are you facing a mood swing because of your online privacy? Loss of ownership and control? Find out how and why online privacy dysfunctions your state of mind.