The city is the place of the greatest concentration of various activities in the area that have high transport requirements, which should be met quickly and efficiently. Since different human activities are carried out in spatially remote places, it is necessary to organize the transport system to most effectively bridge those distances.

The metro is in line with the needs of the city, with minimal disruption to other traffic. It will improve the city transportation system and meet the requirements of our city and its residents. If you want to take full advantage of the subway, go check MetroJourneyPlanner and enjoy the ride.

When all the above characteristics are added to the low cost of maintenance and operation, it is simply concluded that this is an efficient, safe, cost-effective, visually appealing and therefore the best answer to the needs of modern citizens

The attachment to the soil, the continuity of the lines and stations of the metro system stimulates the development of the use of surfaces, which are based and depend on quality transport service.

In this way, metro stations generate their users and permanently bind them to themselves, which, through the process of urban planning and design, enables the creation of an attractive urban environment. All the features and benefits of a subway system come to full expression only if the system is adequately designed and funded and fully exploited.

The benefits of subway construction and exploitation can be seen through traffic effects and other social-economic benefits. In doing so, some of these benefits can be seen as direct, which can be expressed by economic criteria, and indirect, where this is not possible.

Pros of metro exploitation have the following benefits are shortening travel time, improving the level of public transport services, and increasing the accessibility of the central zone. There are also direct socio-economic effects which include: investment savings (savings generated by the reduced volume of construction of the street network, parking space and smaller investments in other forms of urban public transport), and functional savings (realized through savings in operating costs of other modes of public transport and energy savings). 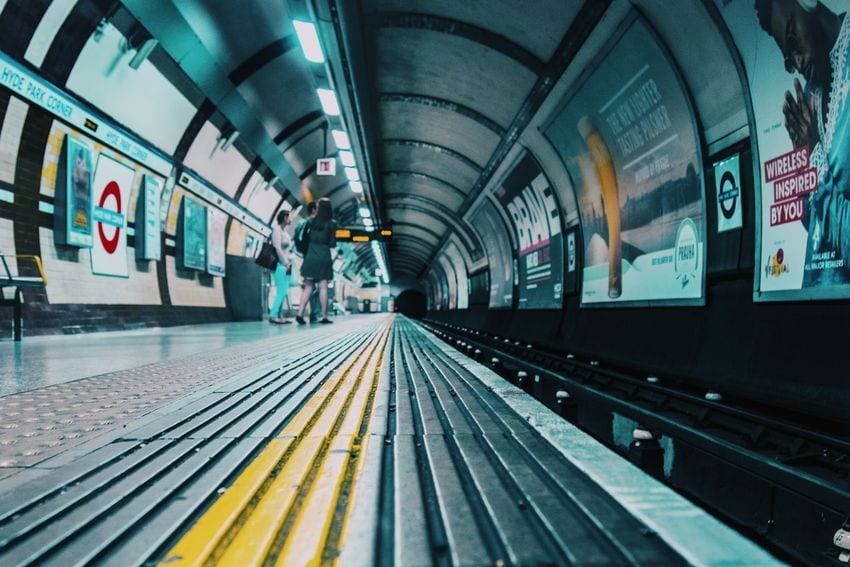 The most commonly used indirect effects are environmental effects (reduced air pollution and reduced noise emission), and reliability of the system (expressed through the independence of the metro route concerning the street network and other traffic subsystems). There are also reserves in transportation capacity (benefits provided by light metro for future, increased traffic needs that do not require additional investment).

In the article below, we have listed the main pros and cons of using the metro, so if you want to find out more about it, just continue reading. 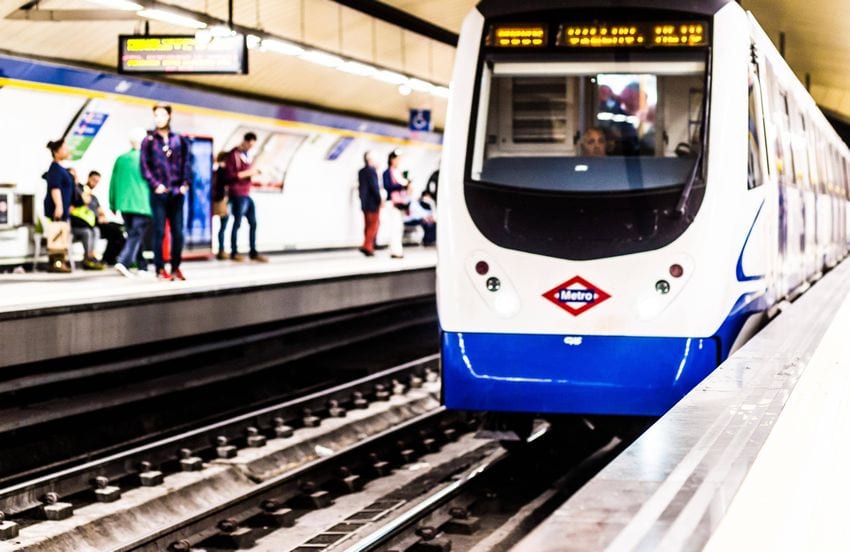 There is no cheaper way of transportation than the metro. To get to work by car, you need to refuel and maintain a car, pay for insurance, fees, and any other expenses. These costs do not exist when you take the subway, it is a very economical means of transportation, and many metro systems offer discounts on monthly tickets.

A subway ride is much more comfortable than a bus ride, you don’t have to worry about the bus breaking down or getting in the crowd as you rush to work. The metro is known as the fastest form of transportation that avoids traffic jams because it goes underground.

If you think the subway is not a reliable and safe way of transportation, you have been fooled. It is much safer than a car, and if you think the metro is a target for terrorist attacks, it is also not, because all major metros today have security cameras and chemical weapons sensors installed.

For all environmentally conscious people, the metro is the right choice when it comes to transport because it is a completely green type of vehicle. Also, the transport system does not emit harmful gases into the air. The metro is one of the busiest transports and throughout the ride, not only when standing and moving. People riding the subway are exposed throughout the ride to the sound of high decibels that can permanently damage hearing. That is why you can often see in subway people with in-ear headphones, in addition to interrupting time with music, or podcasts, they also reduce the outside noise from the subway.

In most cities where there is a metro, thousands of people use it daily, especially during rush hours, that is, when they go to work and return from work every day. People become extremely sensitive and anxious in these crowds when they need to enter the subway through a crowd of people.

Theft and pickpocketing are the most common criminal acts sitting in the subway, though it is provided with security cameras and police security. At some stations in some big cities, this type of crime is increasing every year.

The metro is a litter of bacteria and viruses because it is used by thousands of people every day, and if you practice detailed hand hygiene, you can avoid this, but you will certainly pick up some disease if you ride the subway rather than your car.