Due to the stress that is inherent in serving in the military, it is common for combat veterans to suffer from post-traumatic stress disorder (PTSD). PTSD is a psychiatric disorder that develops after a person experiences or witnesses a disturbing or traumatic event, such as combat, assault, living through a natural disaster, and/or experiencing a serious injury due to violence.

While the symptoms of PTSD vary from veteran to veteran, they can persist for many years, especially if left untreated. Some common symptoms include lack of impulse control, problems with anger management, nightmares, insomnia, violent flashbacks, as well as feelings of panic, anxiety, and depression.

According to SleepAdvisor PTSD has gotten more common in veterans who have served in recent wars. According to the U.S. Department of Veteran Affairs, about 15 in every 100 Vietnam vets suffered from PTSD at one point in their life. 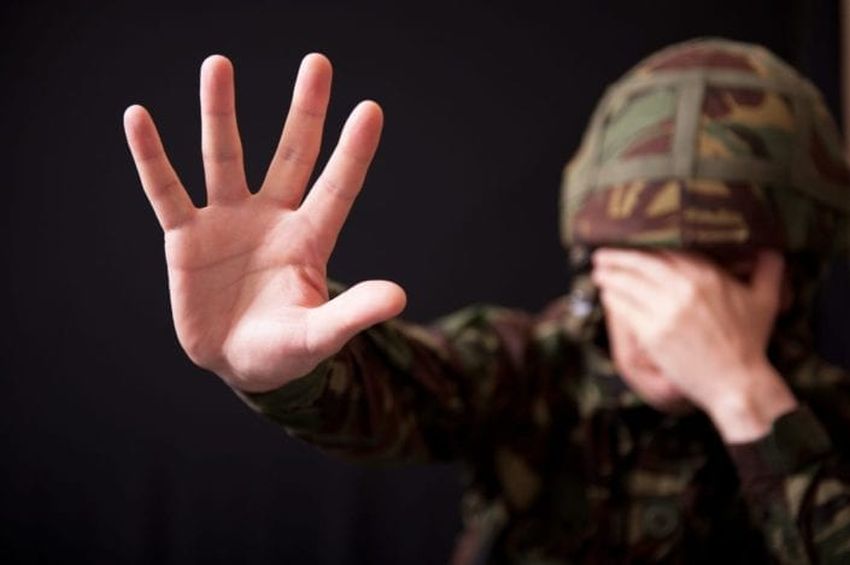 When it comes to the Gulf War/Desert Storm, about 12 out of every 100 veterans are being treated for PTSD currently. But then if you take a look at Operation Iraqi Freedom and Operation Enduring Freedom, anywhere from 11-20 veterans out of 100 have PTSD. Experts believe PTSD is on the rise simply because of how warfare is changing now and the sheer amount of violence seen by members of the military on a daily basis. 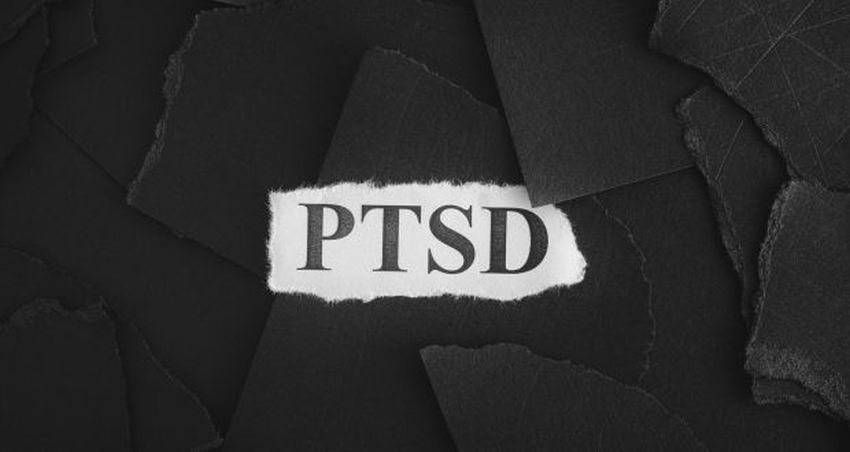 In short, PTSD is a complex problem that can be especially difficult to treat as many veterans treat is as a silent disease. Treating PTSD starts with awareness of the illness, and to learn more about how to help veterans suffering, read more at Hill and Ponton Disability Attorneys.