The Tax Reform signed into law last November was intended to decrease taxes for the majority of taxpayers. That may still be the case, but it doesn’t change the fact that a lot of people were surprised to owe money this year.

For many, the difference lies in how taxes were withheld. The new legislation changed default withholding, giving Americans more money in their paychecks instead of overpaying on their taxes.

Not everyone suffered this fate, though. People with a lot of deductions and/or who manually changed their withholding should still have done well on their refund.

If you’re among taxpayers who received a refund, it’s important not to squander it. Here are a few solid ways to put your tax refund to work for you. 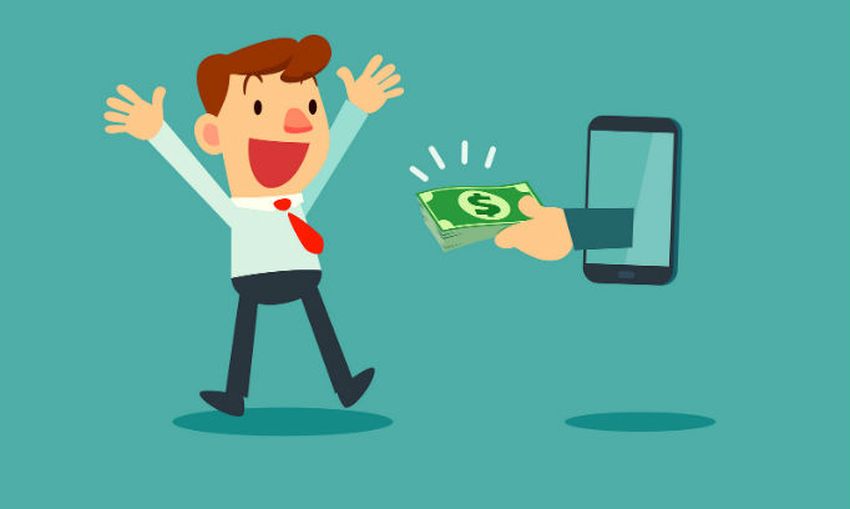 If you’re like some Americans, you carry revolving credit card debt. Interest rates between 15–25 percent can make even a few thousand dollars in debt difficult to corral. That’s why the best way you could ever use your tax refund is to reduce your principal debt balance.

Depending on the size of your refund, your debt, and how much you’ve been paying monthly, you could trim months or even years off your repayments by allocating your refund toward debt. It could even be the difference between you being a testimonial on this Freedom Debt Relief reviews page or achieving financial freedom on your own. 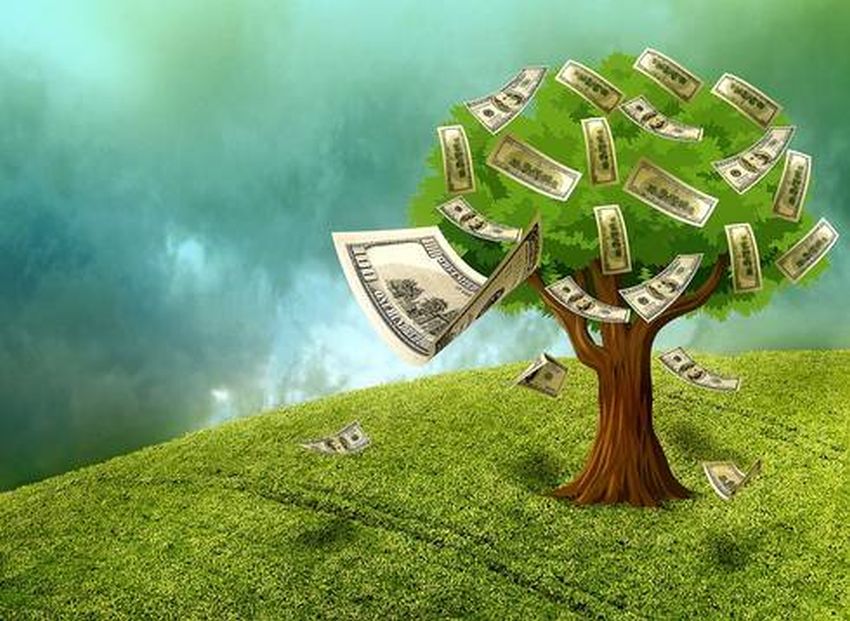 Many Americans can’t cover a $1,000 emergency, and a staggering amount save no money whatsoever. Whether you’re living paycheck to paycheck or maintaining a thin cushion, there’ll never be a better time to start packing a thicker cushion. Aim to save at least three months of living expenses, then work on six months.

Put Something Away for Retirement

Unless you work for a company that offers a 401(k) plan, retirement isn’t saving for itself. If you don’t have debt and aren’t living on thin margins, then starting an individual retirement account is the next best way to use your refund.

Invest in the Stock Market

The stock market constantly changes. Occasionally, it plummets. The dynamism makes casual observers feel uneasy about keeping their money in the market. Viewing the market as risky is a grave financial mistake. As long as you don’t try to time performance or get involved in continual trading, investing in the stock market, historically, has paid off. Per the Balance, the average annualized return from 1973–2016 was over 11 percent.

Invest in Your Development

When most people look to improve the state of their financial lives, they immediately look to cut expenses without thinking about how they can increase their income. As challenging as it is to get ahead in the proliferated gig economy, side-income opportunities are abundant. The money-making possibilities are even greater if you’re offering an actual skill instead of a service.

Whether you want to aid your long-term earning potential by enhancing an existing interest or learning something new, using your tax refund to take a course or a training is a worthwhile use of your tax refund. If you’re looking to level up in something you can learn for free, then consider using the refund on any start-up business costs so you don’t have to pay out of pocket.

Receiving a lump-sum amount of money that’s not a paycheck and doesn’t have a specific place to go isn’t a typical experience for most of us. The thrill of fresh funds able to be spent however we please challenges our willpower and how badly we want to practice healthy financial habits.

Stop gripping your refund check with indecision. Instead, think about how you’ll feel using that refund to appease a short-term craving versus putting it in something that will grow beyond its initial value.