Of all the challenges that young Christians who decide to take the first important steps together in life have, creating and raising a family in the spirit of faith is perhaps the greatest and the most complex.

Especially in Canada, which is known worldwide as the core of various religious communities, although the Christian population still makes up the majority. Since children come into contact with faith from an early age and become acquainted with the church and the way of life that their parents practice, at first it might seem like an easy thing to achieve.

But when it comes to kids getting to know the environment and its impact, it takes a lot of effort and perseverance for the ingrained values ​​to remain deep in their hearts. For this reason, the city in which you raise them is a significant factor that shouldn’t be overlooked.

Yet the encouraging fact is that numerous parts of Canada have retained that devotion to Christianity and are therefore an ideal ground for creating a happy family that remains united in faith. Just explore all possible solutions and choose the ones that act as a beautiful and desirable environment for those you love the most. Whether you already live somewhere in Canada, but think that you would be better off somewhere else, or you come from a completely opposite end of the world – there’s definitely room for you here. 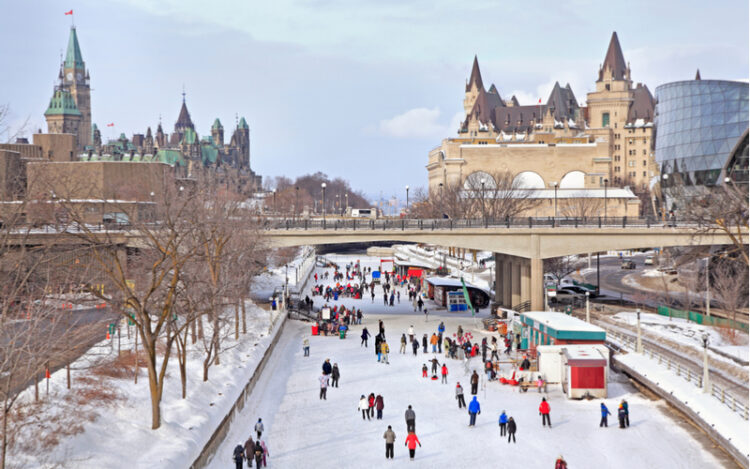 One would think the exact opposite – is it possible to escape from the general diversity in the capital at all when it comes to religion and everything else in question? The first and crucial thing is – you shouldn’t run away from anything. Each of the cities we’re talking about carries certain communities that’ll receive members who belong to their faith with open arms. Even in cases where the majority population belongs to another one.

Above all, Ottawa offers an excellent education system for all parents who want to teach their children the basic principles of the faith from an early age. Best of all, traditional values ​​are combined with modern approaches, so you can enroll your little ones in nurseries, that is, private schools that implement this way of learning from the earliest days.

One of the great examples is the Bishop Hamilton school, which works according to the Montessori principle, where you can bring your youngsters when they’re three months old. Of course, there are also Ottawa Christian School and Academie Providence, where classes are trilingual! Apart from private ones, there are also public schools of this type, and, as you can see, you don’t have to worry about education at all! 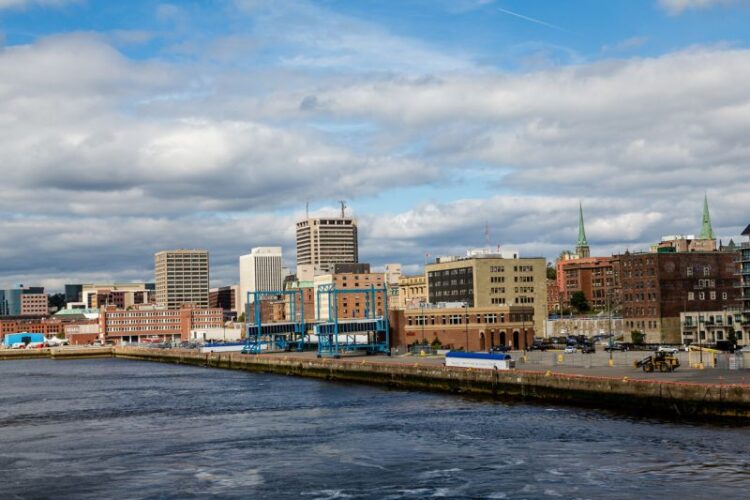 If you’re looking for a location that doesn’t have to be right in the heart of the action, and where people will greet you with a pure heart and with a desire to make the transition as easy as possible for you, then maybe you should consider St. John, a town in New Brunswick.

Although the population of this place is predominantly Christian, a sufficient proof of their hospitality and kindness is that they tend to accept people regardless of the choice of religion they practice. That, you’ll admit, is the major point of the spirit and the doctrine they’re following. And then imagine with how much love they’ll accept their brothers and sisters by faith!

Depending on which part of the city you live in and which community you belong to, religious facilities such as the Diocese of Saint John, St. John’s Stone Church, Trinity Anglican and many more will be at your disposal. There’s also the oldest Orthodox community in the city, St. Nicholas in Dorchester Street, founded by Greek immigrants where the greatest holidays are still celebrated up to this day.

You can participate in charitable actions within one of the institutions and in that way bring your children closer to this way of life. Given the dominance of this religion in the district, you won’t have to worry about whether they’ll have friends of the same interests, because that’s almost inevitable. 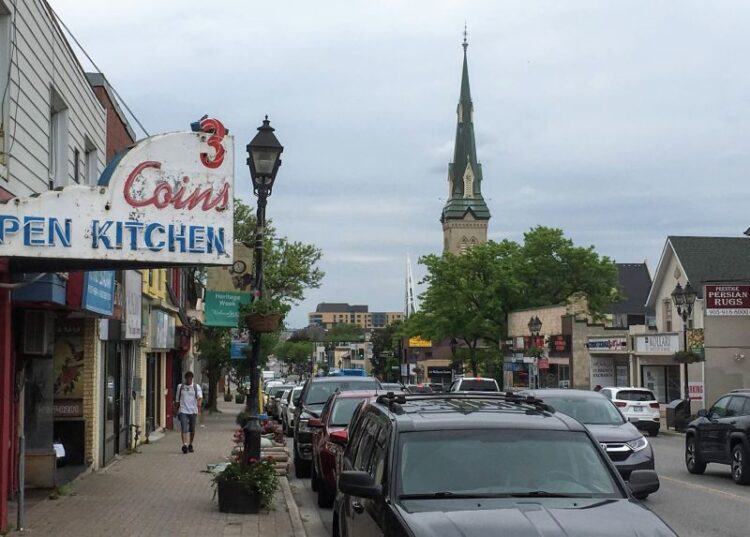 Richmond Hill is, first of all, rather family-centered. It’s perfect for raising children in any respect, as it has stunning green areas, parks, playgrounds and an extremely peaceful environment without incidents and problems. It’s essentially a multicultural environment, but this doesn’t diminish the importance of its positive characteristics that instill confidence in parents and force them to consider this option.

Starting from St. Mary’s Immaculate Roman Catholic Church which boasts wonderful pastors and clergy and amazing music, through the magnificent Cathedral of Transfiguration, all the way to smaller church gospel communities, you’ll fall in love with all that this city has to offer to help you connect with God. It also houses the headquarters of the Bookstore named Books for Christ, where you can find literature and several types of educational and multimedia content dedicated to the Bible and its study. 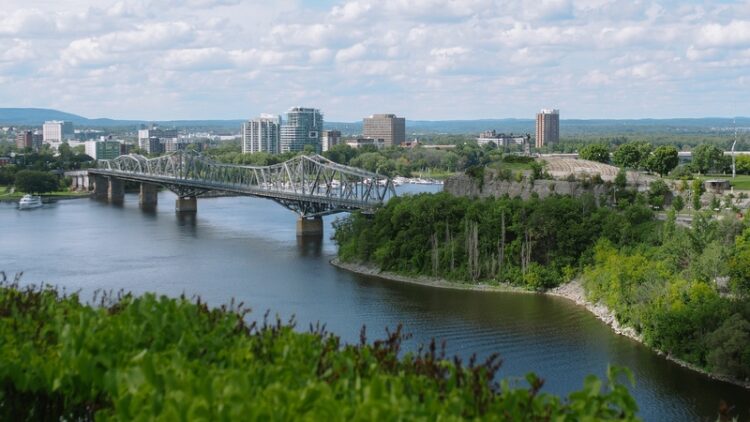 The fourth and the last one, Quebec City, the capital of the district of the same name, definitely isn’t the largest city you’ve ever heard of – moreover, it’s quite small compared to other towns, with only 600,000 inhabitants.

The feeling of togetherness and support can be measured with the one you’d encounter in St. John by warmth, cordiality, and kindness, as befits a smaller environment. It sounds nice, but if we tell you that, if the censuses from twenty years ago are to be believed, 90% of the population declares themselves to be members of the Roman Catholic faith, then you’ll realize that it may be more appropriate for you than anything you have considered so far.

At the same time, Quebec City is an ideal living place for a large number of French immigrants who are increasingly deciding to move to this part of Canada, most likely due to all these above-mentioned facts.

Kevsbest.ca, as a website to help you find suitable services and facilities in Canadian cities, recommends Notre-Dame-de-Foy Elementary School as one of the most prominent ones, and you’ll be able to enjoy mass with your family and tour beauties such as Sainte-Anne-de-Beaupré Basilica, Notre Dame de Québec Cathedral, Notre-Dame-des-Victoires Church and numerous other religious buildings and objects.