Issues around men’s health – particularly mental health – have, until recently, largely been kept out of the spotlight. This has, no doubt, played a significant role in the high rates of suicide among young men and the lack of early diagnoses of cancers such as testicular and prostate in the male population. Thankfully, things are changing; here are some of the most creative campaigns that have made a big difference to issues of awareness around men’s health over the last few years. 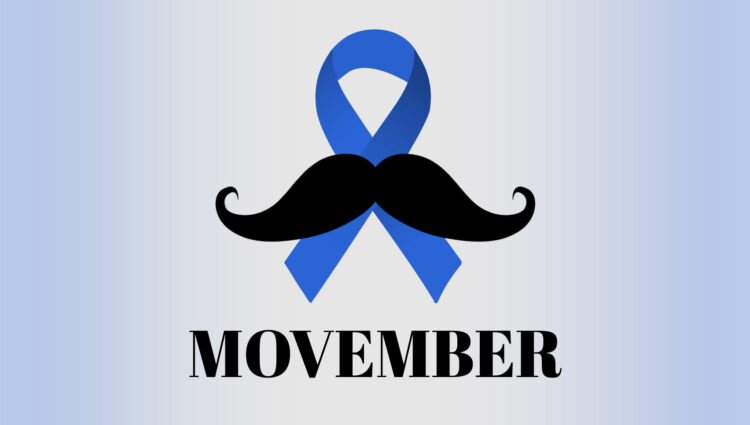 Every year in November, men are encouraged to grow a mustache to raise awareness and funds for issues that affect men’s health, such as testicular cancer, prostate cancer, and suicide. Movember has developed into a campaign that has a global reach. Advertising agencies have outdone themselves in the promotion of the event, with a standout campaign being the Pash Rash stops by JCDecaux in which passers-by were invited to have their ‘taches scanned by facial recognition technology; those judged as having sufficiently bushy facial adornment were rewarded with a sample of Movember Rain, a skin cream designed to relieve the itch caused by kissing guys with a mustache!

If you’re interested in supporting Movember or even creating your own campaign to raise awareness of this very special month-long event, try here for promotional inspiration to get started and for links to marketing tools that will help you get your message across effectively.

Research has shown that Movember has made a significant impact: since its inception, it has raised over £400 million for men’s health issues and has funded over a thousand men’s health initiatives across twenty countries, as well as supporting research for charities including Prostate Cancer UK. 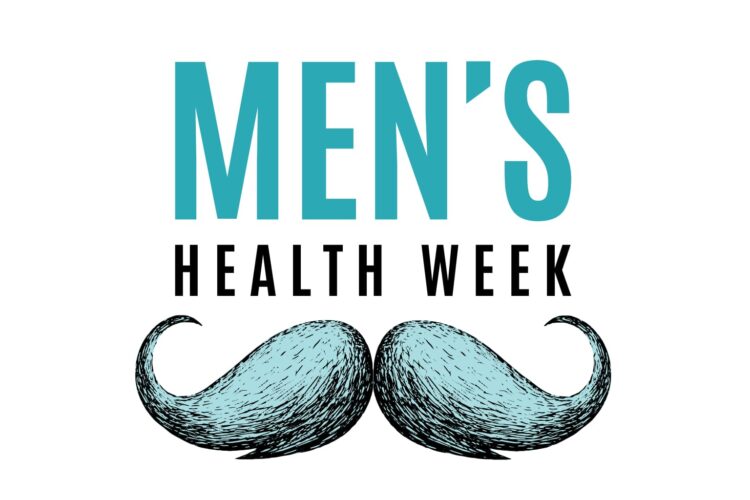 Men’s Health Week is marked every June in the US and a number of other countries. As part of the seven days, Wear Blue Day is held on the Friday of Men’s Health Week and is supported by private companies, government agencies, sports teams, and individuals to express support for the initiative, which aims to promote an awareness of all men’s health issues and to encourage men to lead healthier lives.

Men’s Health Week is sponsored by the Men’s Health Network, a non-profit organization that works internationally to support the education of men around prostate cancer, for example, as well as generally raising awareness about health issues that specifically affect men.

A range of activities across the USA marks Men’s Health Week, which includes events such as races, free screening, workshops, conferences, and the dissemination of blue bracelets. 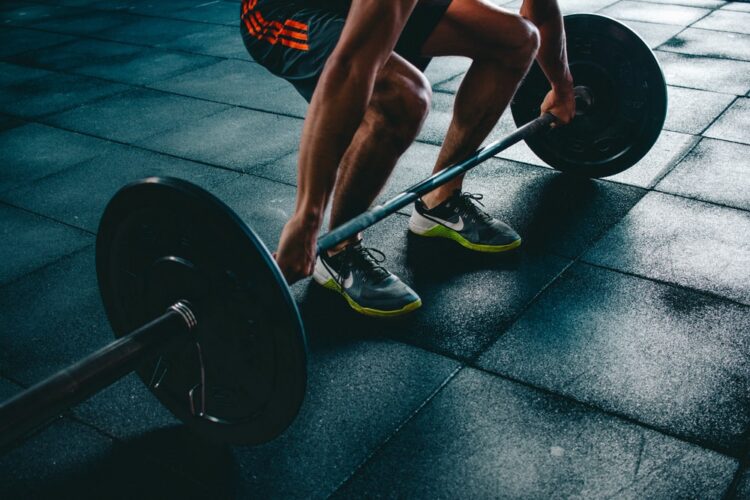 This organization is based in Dublin and County Kildare, and its aim is to provide education, training, and support to men struggling with their mental health; it works with its participants to help them get back on track by, for example, providing access to training, support, and services, and by developing personalized plans geared towards healthy living and the promotion of general wellness. The four pillars of the HEADSUP ethos are mental health, fitness, physical fitness, life planning, and positive social support.

The organization is innovative in its approach to tackling men’s mental health issues: the notion of male identity is explored and discussed, and an individual-based approach is central to the learning experience provided. Peer support is an essential component of the program, and personal development is prioritized, with self-limiting beliefs challenged with the aim of encouraging participants to recognize their limitless potential. HEADSUP has made a real difference to the people it has helped and continues to offer its unique services to the men of Dublin and County Kildare. 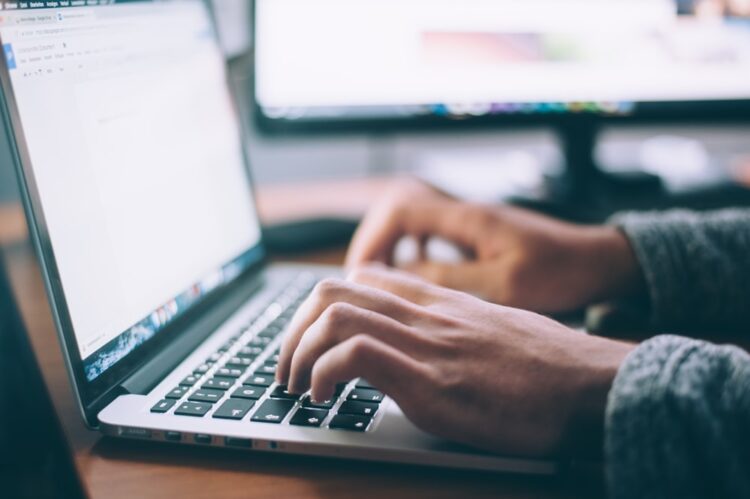 This organization is committed to changing the fact that one in five men in the UK will die before the age of sixty-five. The forum offers online training with their Men’s Healthcare Champions and its overarching mission is to support boys in leading healthy and fulfilled lives. They have produced a comprehensive range of guides and factsheets that cover a plethora of issues related to men’s health, which can be accessed on their website.

The Men’s Health Forum is involved in research into men’s health issues in partnership with Universities and other academic institutions, raises awareness via both Men’s Health Week and wide-ranging PR coverage, and shares and encourages best practice in men’s healthcare through consultancy, training, and ‘how to’ guides. The organization also advocates for men’s health in parliament, through professional bodies, local authorities, and via the Health and Care Strategic Partnership.

The impact of the Men’s Health Forum is huge. More than a million people a year come to the organization for advice or support regarding men’s health issues. The organization regularly assists local authorities to implement initiatives to improve and raise awareness of men’s health. The result of the Forum’s advocation has also been the improvement of national health service programs by making them more accessible and visible to the general male population.

Ways To Raise Awareness Of Men’s Health At Work 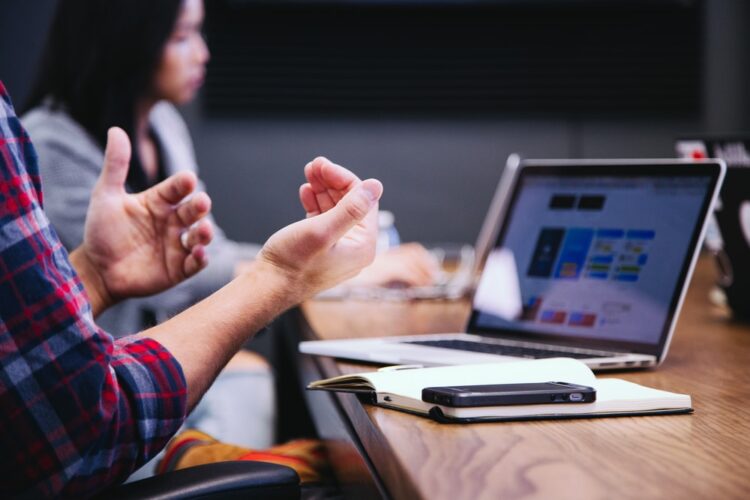 Supporting Movember and other men’s health awareness campaigns is one of the best and easiest ways that employers can make a difference: employers could consider sponsoring the mustaches grown and giving out awards to the most impressive facial hair – and the least impressive!

For companies that offer private health packages, including screening for prostate and testicular cancer in the benefits given to staff will not only help to pick up these cancers early but will also serve to normalize these screenings so that they are viewed as an increasingly standard part of healthcare provision.

Stress is a huge factor in the development of depression and anxiety; suicide is the leading cause of death in young boy under 35 years old in the UK, and so anything that can be done to tackle this is vitally important. Employers could consider introducing stress-busting activities into the workday, such as a led mindfulness thirty minutes on a Monday afternoon, fun team activities, or through encouraging staff members to swim or attend the gym during the lunch hour or after work through the use of discount vouchers, for example. Initiatives like this could play a significant role in keeping your workforce happy and not feeling the effects of stress.

Organizations can also play a key role in bringing down the pressure in the workplace by ensuring that their staff members leave on time at the end of the day, take the breaks they are entitled to, and make full use of their holiday allowance.

The Importance Of Preventative Action 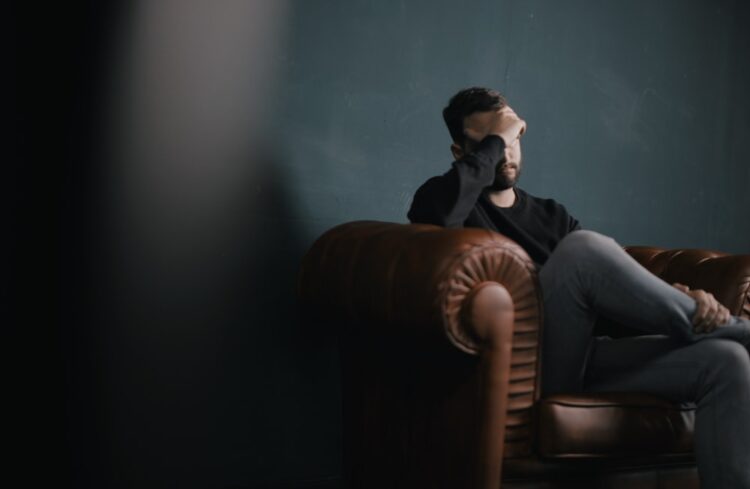 When it comes to promoting better overall health for boys, prevention of conditions could well be the key. At present, women are much more likely to visit the doctor’s office than their male counterparts, which means they are likely to receive earlier diagnoses of conditions like cancer. The importance of talking, asking for help, and expressing feelings – traditionally seen as the antithesis of masculinity – is now being recognized as vital in ensuring the good health of men as well as women.

This shift, along with a general increase in awareness boosted by initiatives such as the Movember campaign, points to a happy outlook for men’s health in the years to come.