If you’re looking to add more security to your property or place of business, then choosing between razor or barbed wire is always the preferred way to go. However, we don’t want to over complicate things so that’s why we’re going to focus on which is better. This article will serve as a guide for choosing which is best out of razor and barbed wire.

What is Razor Wire?

Razor wire is a type of security measurement that has sharp parts which makes it impossible for people to climb over fences. It is made out of metal strips that have very sharp edges, for the sole purpose of preventing unwanted burglars, thieves, or trespassers. 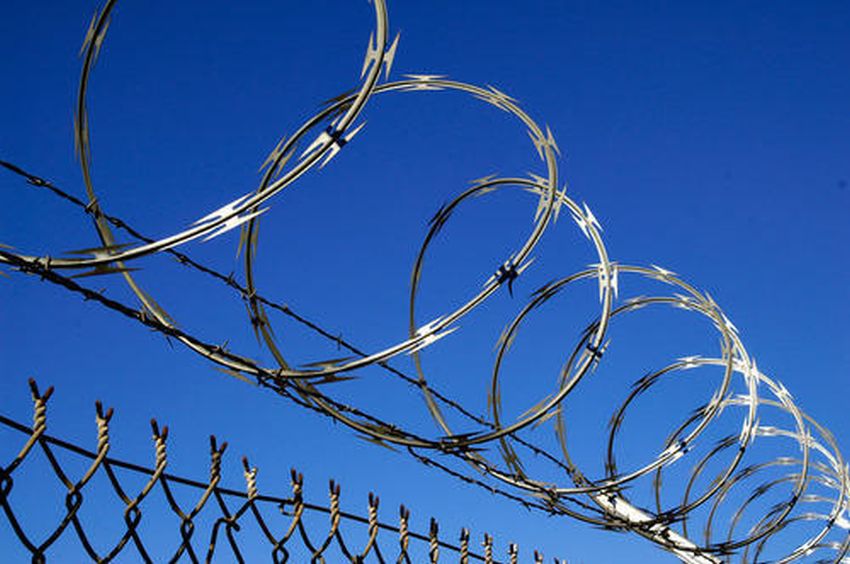 There are five types of razor wire and those are straight, clipped coils, flat wrapped, welded mesh and spiral coils. According to razorfencewire.com, barbed wire can be also categorized based on structure and we have helical, concertina, blade type, and flattened type.

What is Barbed Wire?

Also known as barb, barbed wire was invented in the 19th century and it served the sole purpose of restraining cattle from going where they’re not supposed to go. 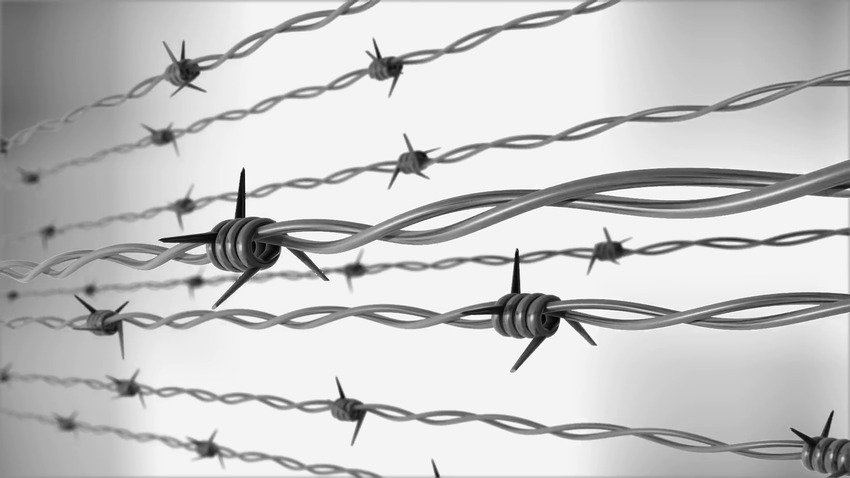 Barbed wire is considered one of the cheapest fencing alternatives and it is widely used to this day. It is made out of steel that has sharp points that are sticking out at intervals along the strands. Barbed wire can also be used on top of fences and walls for security purposes, but it is not as effective as razor wire.

Barbed wire can be classified as a single or double strand, depending on the structure, and it can be conventional or reverse twisted based on twist type.

Which is More Efficient?

Barbed wire, as we mentioned above, is the cheapest fencing alternative out there that is widely used to restrain the movement of cattle and on top of fences for security purposes. On the other hand, razor wire is much more expensive, but its sole purpose is to be used on top of fences for providing security of the highest level. 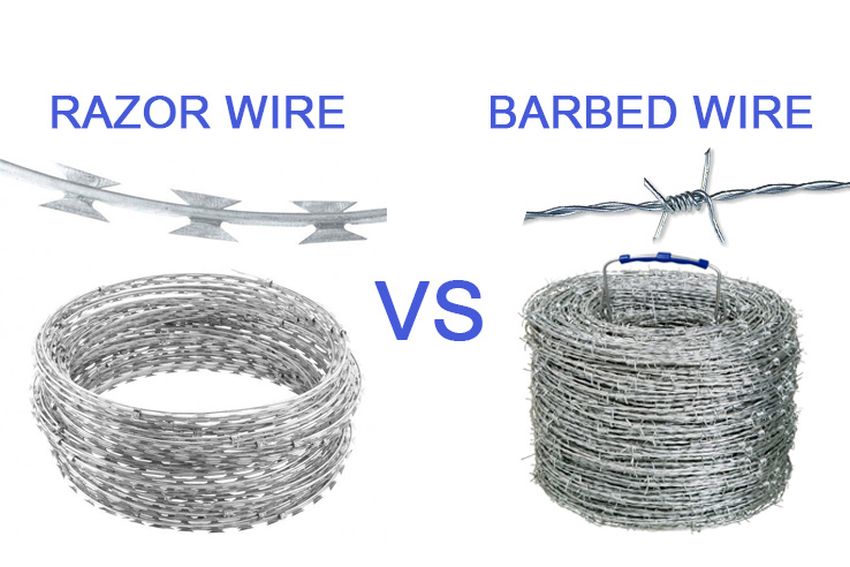 Barbed wire is easier to get over and doesn’t provide that much protection. However, razor wire is nearly impossible to get over due to the razor-sharp edges that cat cut both clothes and flesh like butter. Barbed wire can be overcome with a pair of gloves and pliers, although often times you wouldn’t need them. Razor wire requires specialized gloves to be set up and require the same gloves if you want to get over it. Chances are that you will sustain some injury or cut if you try to get over a razor fence wire, while the same cannot be said for barbed wire.

Barbed wire is mostly used to restrain the movement of cattle, while razor wire is used to prevent any unwanted person from entering your property or place of business.