Advancement in technology has changed how developers build apps. Some technologies make creating apps less stressful and very fast – thanks to cross-platform coding frameworks. One of these app-building platforms is React Native.

React Native (RN) is a cross-platform technology that enables coders to build programs for various operating systems from a single codebase. With React Native, companies can make mobile applications that run on iOs, Android, etc., without spending more time and money building platform-specific apps for each OS.

If you want a fast mobile app built for you in no time, Webspace, a mobile app development company, uses RN

https://webspaceteam.com/react-native/ to craft high-performing apps within a short time. Let’s take a look at why RN is the best choice in 2021.

What is React Native For?

React Native is an open-source, JS-based mobile app framework created by Facebook. It’s used for the creation of applications for Android, iOS, tvOS, and more. RN users can code applications for these operating systems by using React’s framework and its native capabilities.

React Native is a popular framework for creating mobile apps. Some popular platforms built with RN are Uber Eats, Instagram, Facebook, Skype, Discord, etc. It shows that RN is robust and a great choice in 2021. 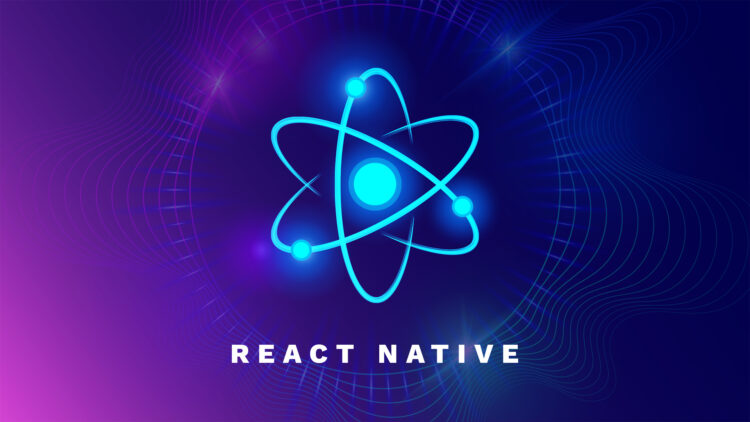 Developers use RN to build applications for different platforms. The cross-platform capability of RN helps developers and companies to get more done in less time. It takes away the stress of having to code applications for each platform using different codebases.

It features platform-specific frameworks that enable the creation of high-performing apps that come close to native programs. Typically, native apps (apps built with platform-specific technologies) perform better than those made with cross-platform tools. That said, over time, React Native development has been enhanced with the capability to create programs with performance abilities close to the platform-specific counterparts.

It’s a coder-friendly platform that makes building mobile applications less tedious. Codes written on RN can be reused on other platforms. There is no need to write codes separately for different operating systems. Programmers can integrate up to 90% of the platform-specific framework with ease and reuse the code on other platforms. 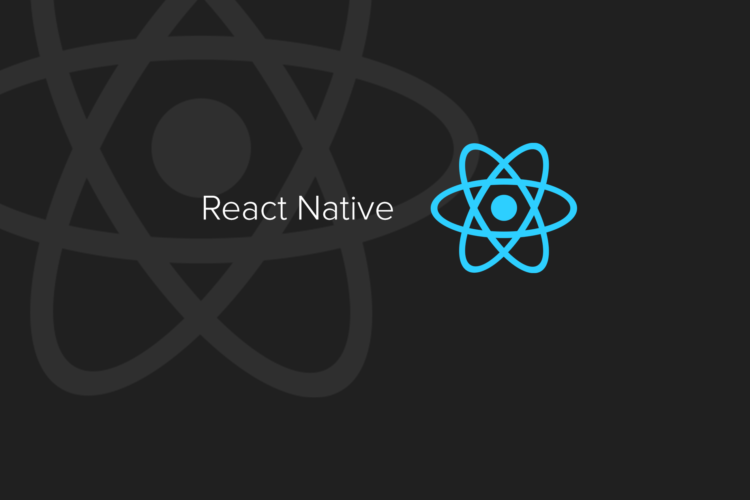 React Native development is easy to implement. It has some features that aid users and make every step of the “journey” a fantastic experience. The time-saving part of RN and other unique tools make users choose it over other platforms.

Reactive Native features sensitive debugging tools that make application creation an absolute breeze for coders. Debugging can be tricky when done manually. But with intelligent debugging tools, users spend less time tracking errors and can focus more on productive aspects of a project.

There is a large community of users who contribute to the libraries day in, day out. Developers have access to already made components. Others have solved problems that new users are likely to encounter. The community already provides solutions to possible drawbacks.

Top Reasons to Choose React Native for Your App Development

Here’re the key reasons you should consider using RN for your app development: 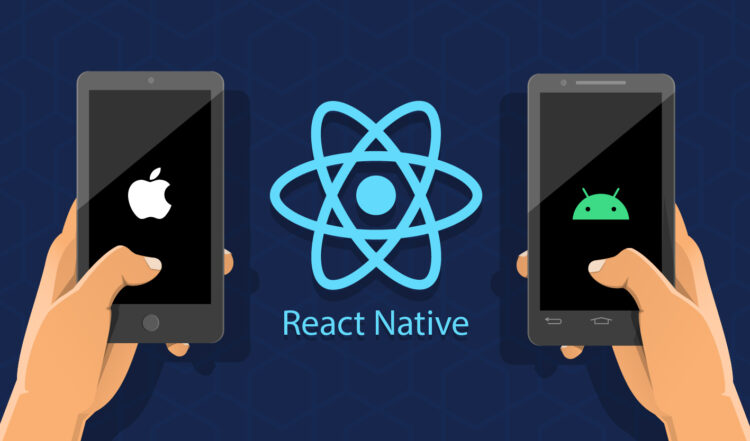 RN is a perfect example of “using one stone to kill more than one bird.” RN costs less money when compared to other alternatives like creating platform-specific apps using platform-specific technologies. Choosing React Native development will help you cut down the cost of hiring developers.

There are pre-developed components available for use. Programmers can reuse and recycle templates built by them. Since developers are not to code everything from scratch, world load decreases – thereby minimizing the number of developers required for a project.

Reactive Native is a popular platform with a large developer community. Consequently, finding developers for your project won’t be an uphill task. It also means that developers won’t charge exorbitant rates – since they are not scarce.

RN is used to create highly responsive user interfaces, which eventually lead to incredible user experiences. These features are not difficult to incorporate into your app. There are already made UI components available for use. If you want native UIs and outstanding UX, use React Native development for your project.

Ongoing maintenance of apps is a factor to consider. RN enables developers to create programs from a single codebase. Therefore, the cost of maintenance is significantly reduced. 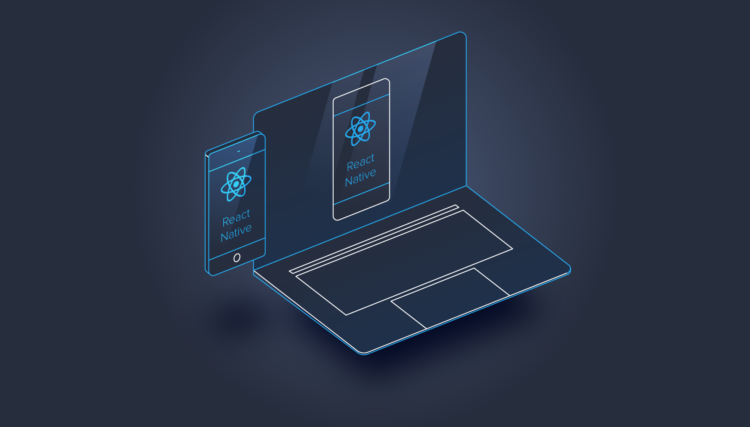 Developers can share the codebase and work faster. Building faster helps you push your project to the market more quickly to test your minimum viable product (MVP), collect responses, and make changes as needed without spending a lot of money.

React Native has a vast community of developers. Whatever trouble you might encounter can be solved by the helpful community. There are pre-developed solutions for likely problems your team might bump into. The support base is there to help your team get things done swiftly.

The answer is simple. React Native has everything you would need in a mobile application codebase. Before 2021, React Native underwent an upgrade geared towards increasing the platform’s performance. New JavaScript-based technologies were introduced to enhance the capabilities of the coding framework. Contributors continually roll out more features and components to make the platform more resourceful and easier to use.

RN is ceaselessly enhanced to create apps that are as efficient as the native counterparts in terms of performance. Even though RN is not there yet, contributors are working towards making applications built on React Native as performant as native apps. From a business and development point of view, React Native is suitable for your application development in 2021.