The latest FIFA game goes back to its roots by acquiring the rights for UEFA Champions League and Europa League, something that has always been a big part of FIFA’s charm.

According to androidhackers.net, EA Sports has made other significant changes in gameplay as well for FIFA 19. One of the most boring parts of earlier versions were friendlies, forcing players to plow through a series of meaningless games before the season starts. In FIFA 19 all that can be skipped. A player can decide what and when to play, so you can jump in straight to the finals or decided to play both home and away games in quick succession, skipping the waiting period. 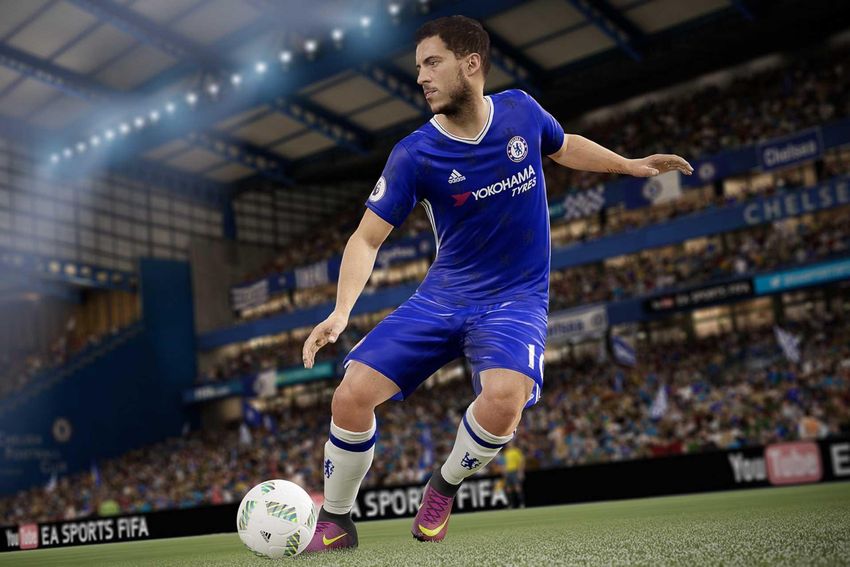 Another addition is the survivor mode. Each time a team scores a goal, one random player is ejected from the game. This can lead to some hilarious situation as players try to compensate for the ever-decreasing number of footballers on the pitch, making it a great multiplayer option.

Kickoff mode has an option of tracking advanced statistics in multiplayer games, allowing you to follow closely how you rank in respect to your friends. Every time your win ratio is bigger than theirs, you can win considerable bragging rights.

The gameplay also received several updates. The play on the field is much more physical and the players look more realistic, as graphics engine is improved. 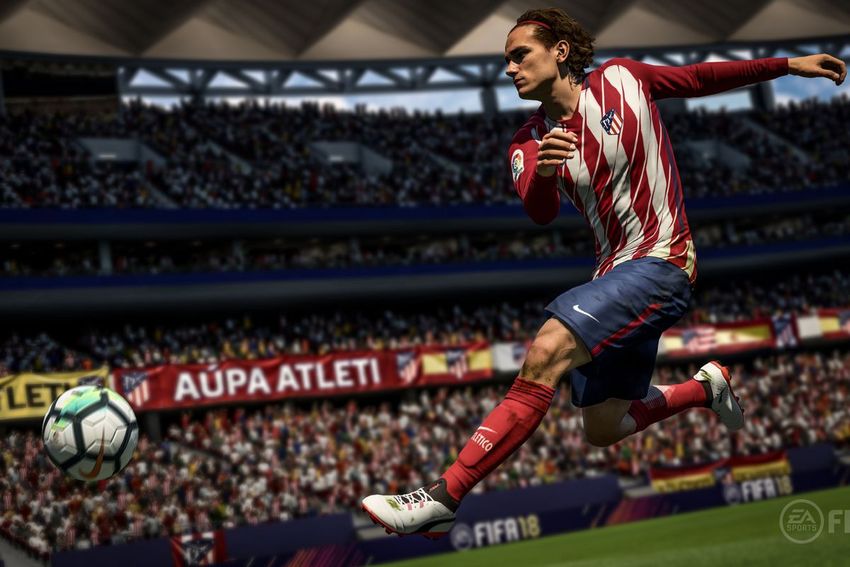 Tactics have always been a sore point in the FIFA franchise and this is the part that developers focused the most. It has been completely revamped, allowing you to tweak the way your team plays in details. Instead of going through several menus, tactics can now be changed almost instantly, which is a welcoming change, similar to the substitution menu introduced in FIFA 18.

For experienced players, the game offers Timed Finishing. In order to perform a goal shot, a sequence of keys must be pressed in the correct order, resulting in some spectacular moves. Likewise, if the sequence is incorrect, there will be some ridiculously botched goal attempts. 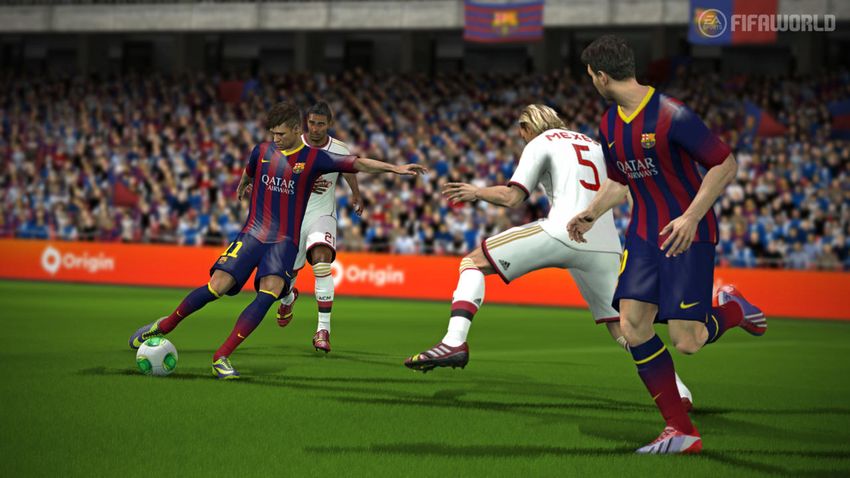 One thing that didn’t change is Career Mode. Despite many requests, it has stayed almost the same as before, leading to some severe frustrations among the players who were looking forward to it. EA complete disregard for the career mode is demonstrated by the fact that they couldn’t even bother to add correct transfer dates or inability to customize the agent who represents the player. All in all, Career Mode fans will have to hope that the EA will fix the issues in some future release.

Still, with all its faults, FIFA 19 is the step forward in the right direction for the franchise, and we highly recommend it to those fans who still didn’t try it. It is one of the most polished FIFA games and brings enough new staff to justify the purchase even if you have bought the previous version.