Although Roblox is not as popular as other kid-friendly games such as Fornite, it still has over 100.000.000 active users every month. Nowadays, it has been heavily covered by the media, which kind of left parents asking what is Roblox and why do their children love it so much.

Whether you are a parent wanting to learn more about your child’s favorite game or if you are a player who wants to learn more about the game, this article might be able to help you. In the text below, you will read about what the game is, why it is popular, as well as read 5 tips and tricks that a popular YouTuber called Amel Elezovic. Let’s take a closer look: 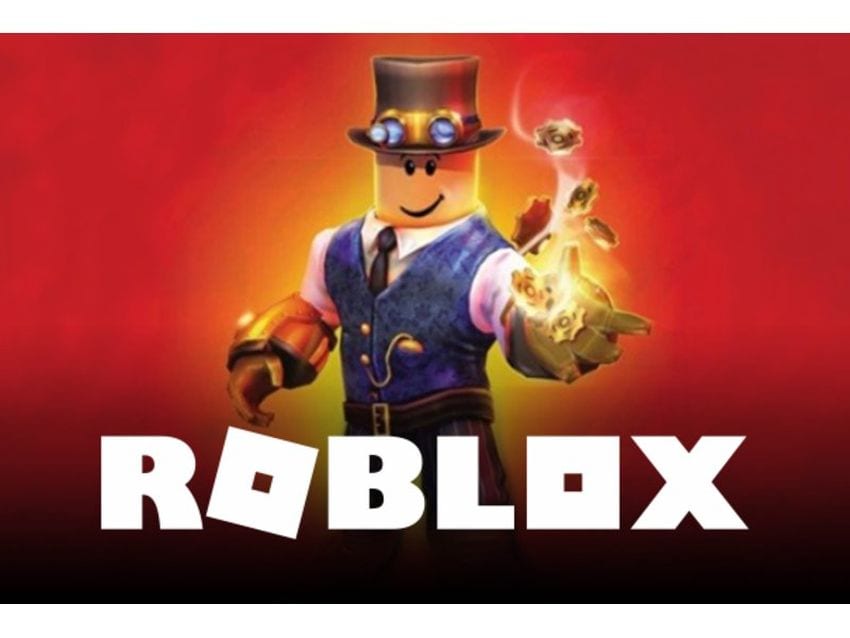 Firstly, you should know that it is not one game like Fornite, but a large gathering of thousands of games, all made by the people it. To put it simply, let’s take YouTube as an example. YouTube is an enormous database of videos made by the game user, however, the content created for Roblox is games.

Anyone can download it on PCs, Xbox1, phones, and laptops, and once it is on your device, individuals can use it to access it to view and play the games available to them. The in-game social traits are what people love about it, as well as what is appealing to them. Especially since they can add other players, and chat with them while they are playing games. If you thought that Roblox is a relatively new game, you are quite wrong – it was released back in 13 years ago and it has been gaining popularity since then.

Now, the developers of the game do not split the 100.000.000 players by age, however, they did state that over 40 percent of them are girls and women. There are nearly 1.5 million kids playing the game in Great Britain – which you must admit is an astonishing number. They also added that 19 percent are children between 7 and 9 years old.

How Do Players Make Games? 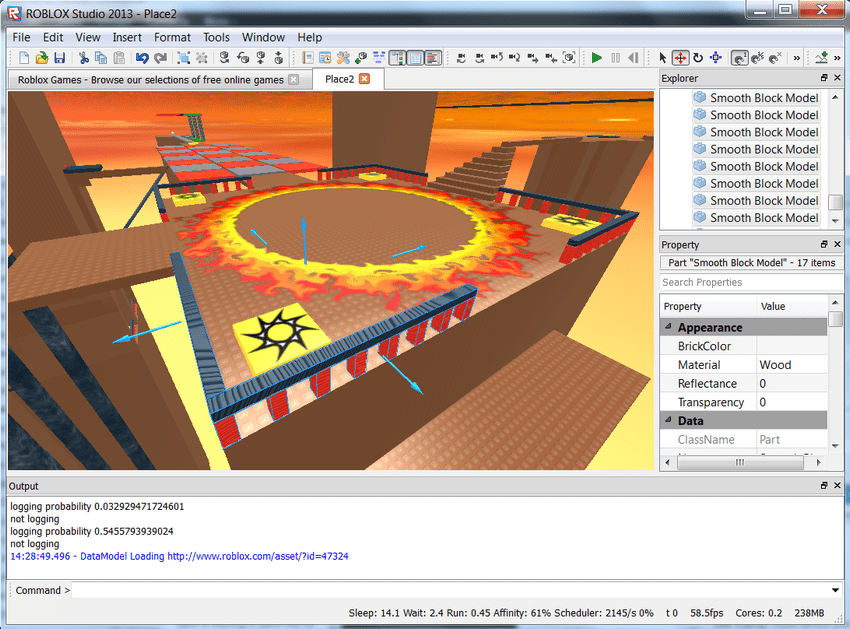 All players can make games in Roblox by having the Roblox Studio program. There are more than 1m game makers, hence, around 2 percent of them create the games, while some of the more famous games available are played by nearly one hundred thousand users at the same time. For the kid creators, they love making simple, fun virtual areas where they can spend time with their co-players. However, other people create larger, more difficult games, and some of them have even made money from it.

Now that you know what the game is, as well as other, basic information, it is time to take a look at the tips provided by Amel Elezovic. However, before writing about the tips, let’s get to know Amel a little bit more. 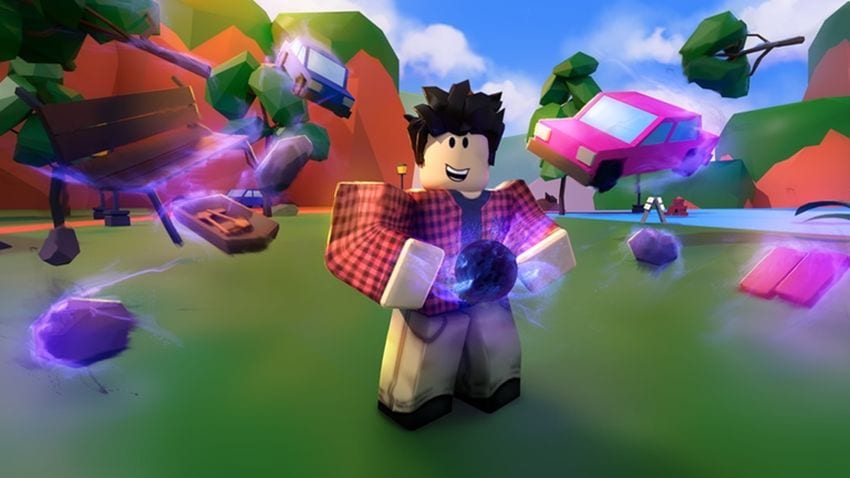 Amel is a 17-year old YouTuber, Entrepreneur, and software designer from Norway. By uploading videos to his YouTube channel Nonsense Diamond, he has gained a wide range of followers. When he was younger, he was inspired by big names in the tech world such as Bill Gates, and it prompted him to start his own business. After he finished his first year as a high school student, he decided to drop out.

Now, he did not want to drop out because school was simply boring for him – he did it because he saw a great opportunity for him to start a business in the technology world. The decision he made opened up various opportunities for him, hence, it lead to more income streams. Amel loves creating Roblox videos for his YouTube channel, and that is why he is more than suitable for giving tips on the games. Let’s take a look at his tips for playing Roblox:

Firstly he stated that there are various steps to take that will help you ensure more success. According to Amel, if you want to achieve more in the game, you should: 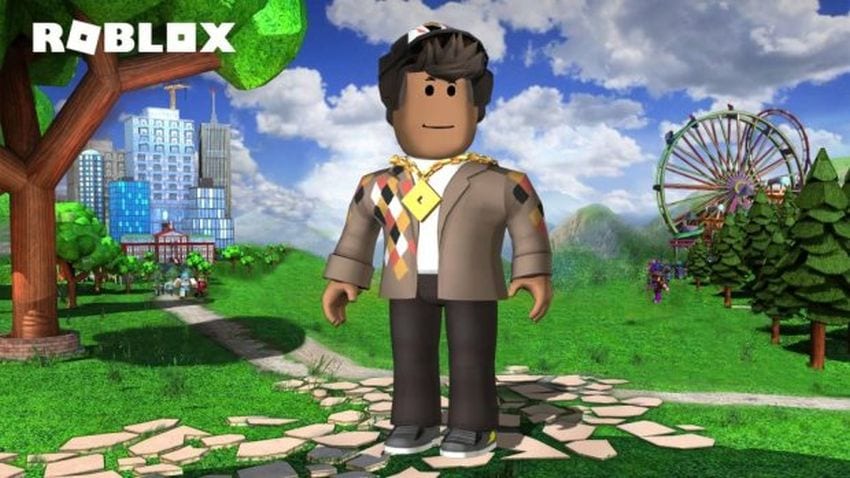 1. Record Videos, Make Icons, and Take Pictures That Can Provide a Lot of Information

The icon will be the first thing other people see when you join the game. And, Amel stated that you will want it to be as appealing and creative in order for you to make a good, and long-lasting impression on people. The gallery will help you as well, and all you will need to do is click the mouse or press the screen a few times. If you are looking to see the games you made, he said that you should have high-quality photographs.

2. You Will Want People Coming Back

You will want people coming back – especially the users who play the game quite often. By bringing them back Amel said, you will be able to work them up for a badge/trophy. Also, the praise and bonuses that you can get from earning a new badge will create a commotion between the players.

This game will provide you with a new method of reaching people and making the game a hit, Amel noted. The game features two advertisement systems that will make your life easier, the Users Ads and Sponsored Games. However, there is a limited number of slots for advertising and the more people use it, there are more opportunities for it coming up when people browse for games. Elezovic also said that by making the ads more lively and vibrant, you can easily attract more people.

Amel also said that users should have more conversations on forums and while playing the game. After all, that is the point of the game, meeting new people and having fun. By leading interesting conversations, users will play the game even more.

As you can see, Roblox is an interesting twist in the gaming industry. Hence, now that you know what the game is and what Amel’s tips are, do not waste any more time and start having fun with Roblox!