No, it’s not a futuristic thing – robots have been with us for quite some time now. And what better industry to prove this than retail! Over the years, we have seen how technology driven by AI and machine learning invaded the world of retail. Amazon and Walmart, for example, are incorporating robots in their operations, particularly with inventory management. A recent ABI Research release showed that in 2019, Walmart disposed of 350 systems to manage inventory across its stores.

One objective of retail businesses is to minimize operational costs – the reason technology and robots are becoming more and more engaged in their day-to-day operations. As AI becomes smarter, we can expect to see robots taking on more significant roles in the coming years. Certainly, they won’t just be confined in warehouses and will be out in the open ready for employee and consumer interaction!

The Birth of New Robots 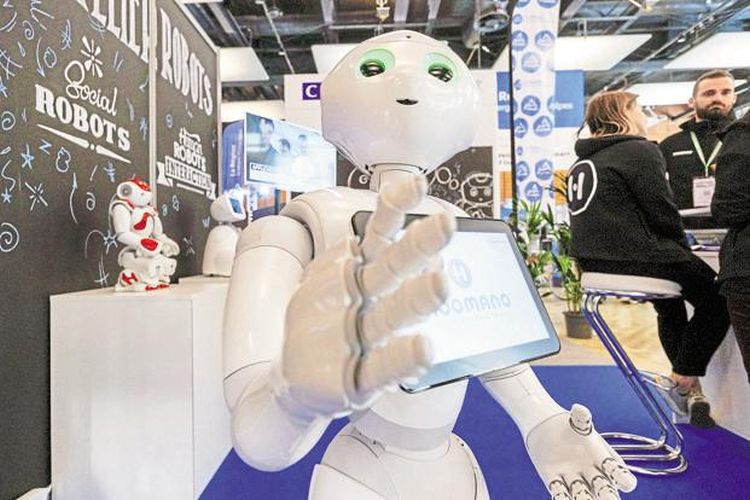 Technology is ever-evolving, and so are robots. Upgrades, specifically those involving machine vision algorithms that allow image and video recording, analyzation, and response, are already in action. In application, these new models of robots are able to see and interpret untidy spaces and tidy by themselves, record new boxes, analyze what’s inside, and put them in the right places, etc.

In retail, robots operate in communication and conjunction with humans like store associates and staff. This is supported by the theory that working in such a way will result in more productivity. Walmart, for instance, has scanner robots able to locate out-of-stock items and relay them to associates through images. The associates, in turn, will send the info to fast unloader robots for unloading prioritization. Giant Food Stores and Stop & Shop stores throughout the country have incorporated a robot named Marty that detects spills and does price checks along the grocery aisles.

The plan is simple: to leave the mundane tasks to robots and assign more high-value work to humans. So instead of spending time cleaning up a spill, employees can connect with customers more and assist them with a product.

Robots and Their Impact 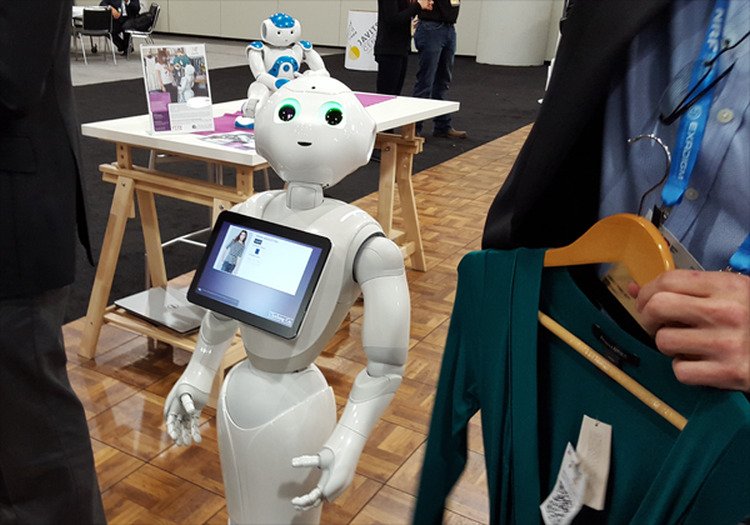 Let’s look at Amazon, a retailer that has already started to deploy robots as a replacement for low-skill warehouse workers. Reuters reported that several Amazon US warehouses have got new machines, and this meant at least 24 jobs at each branch the machines were installed have been replaced.

Further, if such machines will be installed in Amazon’s centers all over the country, they can potentially replace over 1,300 employees.

Meanwhile, Business Insider shared that Amazon created a Delivery Service Partners program, announcing that as a part of the said program, the company would pay up to $10,000 to each employee to leave their jobs and establish their own delivery businesses. Tens of thousands of employees have submitted their application ever since it was announced, probably creating openings to be filled by robots.

Robots Within a Team

To some, it could be unlikely to have robots working within their team, but not in the retail industry where it is now becoming an everyday scene. As normal as it may get, it is still worth asking how employees feel in such a situation.

A Forbes article shared that researchers in Germany investigated how people react to having robots for workmates. More than 60% of the respondents were positive about it, and 21% believed it would be a great improvement. The result is mainly due to the impression that robots are more predictable and less prone to errors.

Enough with robots as colleagues; let’s talk about a robot as your boss. The October 2019 Oracle and Future Workplace report surveyed over 8,000 employees, managers, and HR leaders from 10 different counties on the topic of workplace AI and robots.

Surprisingly, 64% of those surveyed shared they trust robots more than their supervisor, with half preferring to solicit advice from a robot over a manager. These employees thought technology could better give objective information (26%), manage work schedules (34%), solve problems (29%), and handle a budget (26%).

The study also found that the number of employees that use AI in the workplace has accelerated by almost 20% over the past year – from 32% to 50%.

As AI becomes more sophisticated, robots are also taking a soft spot in the hearts of employees. Check out this impressive BBC story that features how it starts to happen now. 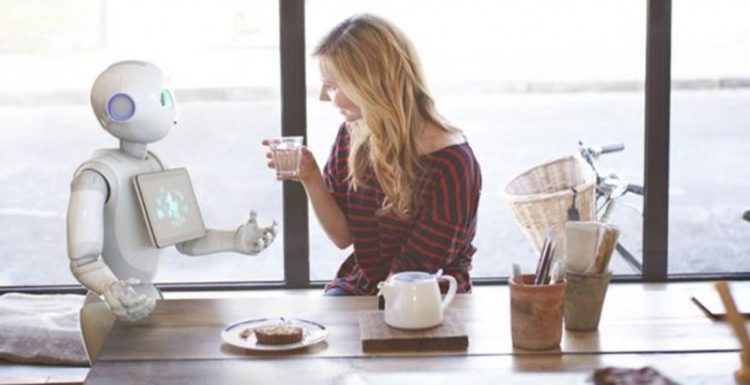 Customers are the heart of any business, including retail, so it is necessary to consider them when deploying robots on showroom floors. First encounters are often the toughest, as many still do not know how to feel about the idea. Well, it does not come as a surprise considering that consumers can be slow in adapting to new technologies, such as simple chatbots and mobile payments.

As stated on a Fast Company report, 95% of consumers have negative feelings about talking to a robot when shopping online or in physical stores. Also, 66% of customers do not find chatbots helpful. It is hard to determine which generation responds in this manner, though, as there is no breakdown reference provided. All we know is that further studies on this topic are needed as digital-savvy Millenials and Gen Z drive consumer demand nowadays.

In fact, this research revealed that Gen Z specified robots as new technologies they would want to see in the retail industry, particularly in-store and in delivery. A report also mentions Gen Z consumers will easily accept the idea of robots and AI.

Moreover, Tim Brady, Giant Food Stores’ Manager of Deployment and Strategic Initiatives, thinks starting to incorporate robots now will make them better understand the next generation of shoppers and help them stay relevant. 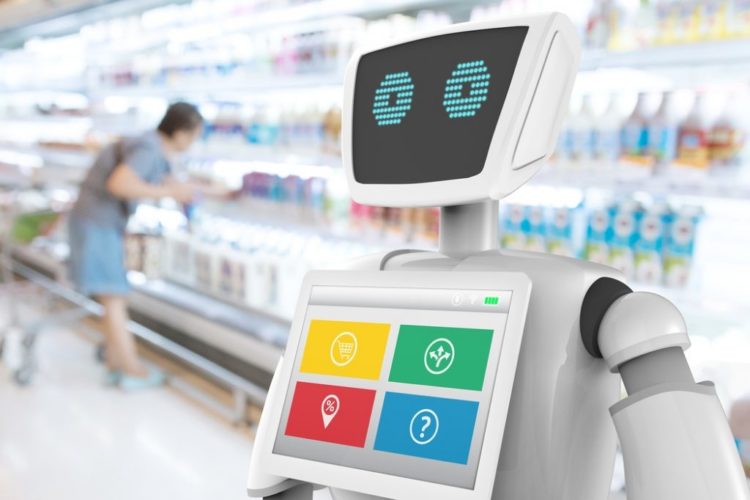 In this era of fast technology, AI becomes only more advanced as time goes by. As this happens, retail businesses will likely need to steer regulations on the use of robots very soon. This is seen as something that can slow how the industry can innovate using AI and robotics.

Many might need more information about commercial robots that are available here. While for some, the integration of AI and robotics into our daily lives may seem inconceivable, but let’s not forget how technology can actually improve how we function and live. Just look at the retail industry – robots are enhancing efficiency and helping humans to experience more meaningful work. This includes the use of man’s finest skills, such as creativity, drive, and forming interpersonal relationships.

So, robots in retail? Well, for now, it sounds like a good idea considering how consumer expectations continue to move toward technology-operated experiences.