Sam Smith is young and already very popular English singer and songwriter. During a very short period over several years, he rose to major fame and gather a large fan following. In October of 2012, Sam Smith rose to the top of the UK music charts thanks to his song Latch. 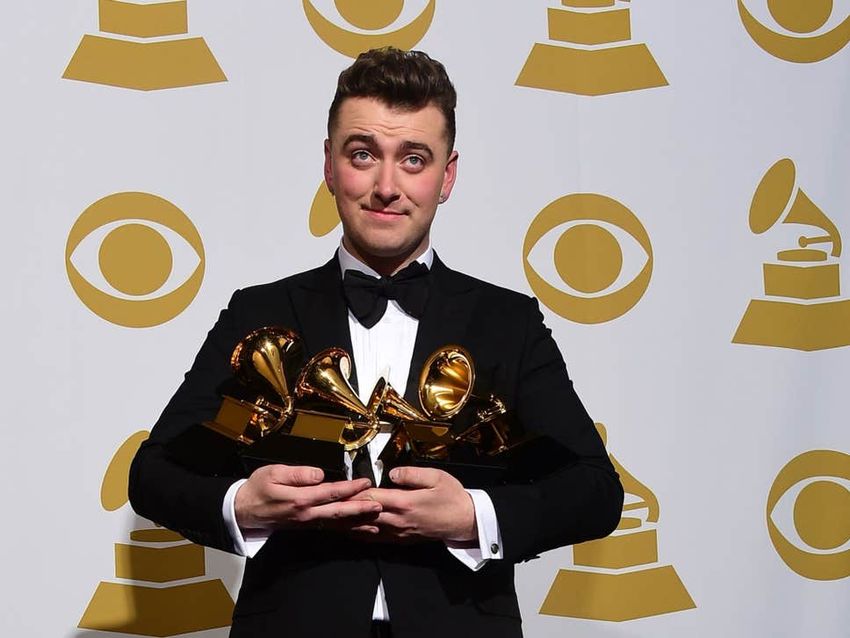 For his debut solo album In the Lonely Hour, he won a Grammy award in 2014. From that point on, the young star knows nothing but success and popularity around the world. Right now, he is among the most prominent music stars and one of the biggest idols of younger generations. Read on to learn more about his life, career, and net worth. 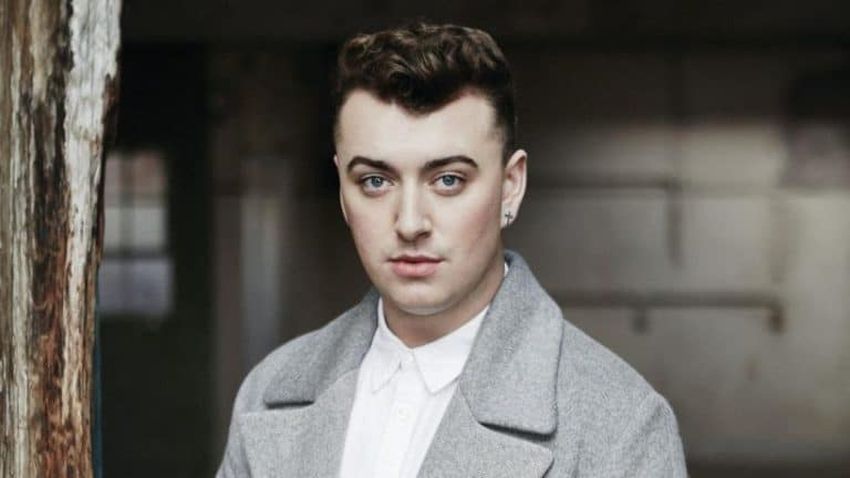 Samuel Frederick Smith was born on May 19, 1992 in London. He has always been attracted to singing, and he discovered his talent during his childhood years. He would perform in jazz bands, while he was attending the Youth Music Theater in the UK, from which he graduated.

In 2009, his mother sacrificed her job at a bank and promoted his career, which served as a first major boost in his music life. She had done this on her job, and got fired for it, but it was extremely worth it. In 2012, his career took off and he never looked back.

As mentioned, his song Latch with the English electronic music duo Disclosure cane in October of 2012. The public fell in love with his amazing voice, and the spotlight was ready for a new young star. The start of 2013 brought us Lay Me Down, which served as the first single from his debut studio album. 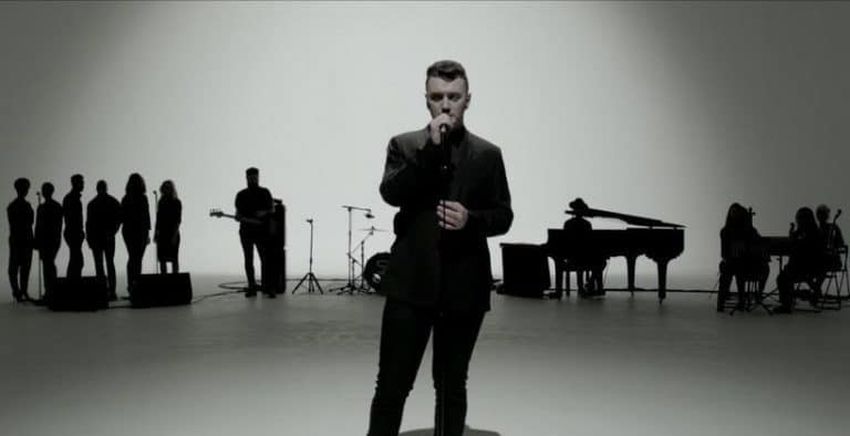 Sam was featured in Naughty Boy’s song La La La several months later, which again hit the number one spot on UK Singles Chart. This was another huge step forward for Sam Smith, and another boost in popularity and reach.

During the early 2014, Sam was again number one on the UK charts with the second single from his first album, Money on My Mind, from which he cashed in a cool $1 million. In May of the same year, the album finally came, titled In the Lonely Hour. This was the second best-selling album of the year in USA behind Taylor Swift’s 1989, and the second in UK behind Ed Sheeran’s X. This was a start of something huge for him, and a sign of how much he can achieve in music.

Since then, Sam Smith has received numerous awards and accolades for his incredible contribution to and the work in the music industry. One of his biggest accomplishments includes the number one hit Writings on the Wall for the movie James Bond: Spectre, which brought him both a Golden Globe Award and the Academy Award for the Best Original Song. 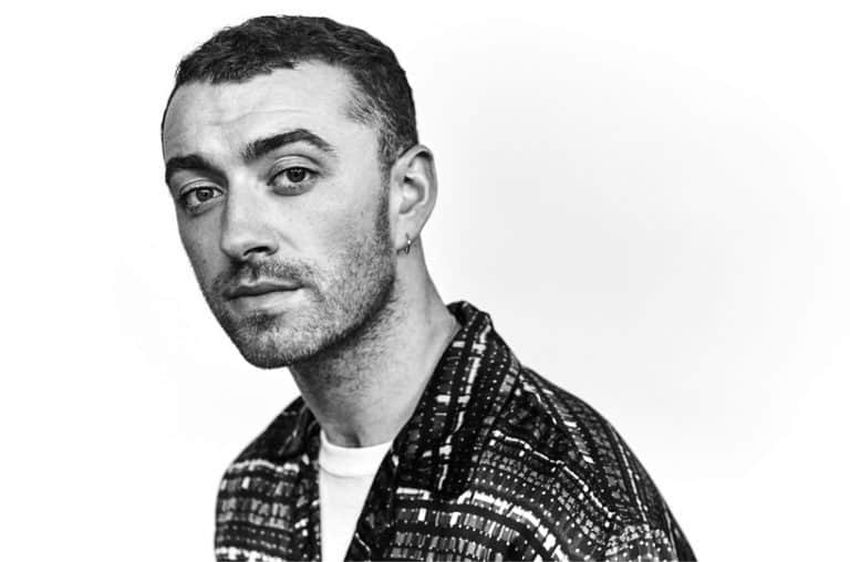 On November 3, 2017, his second studio album titled The Thrill of It All arrived, with brilliant shits including Too Good at Goodbyes and Pray. Right now, he is working on his third album, and he already released several singles that were hits as well. 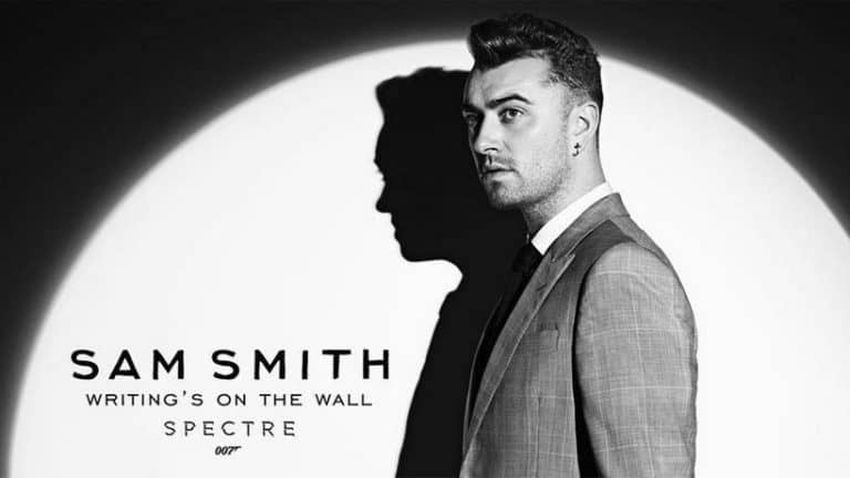 Except the traditional approach to his music career, Sam Smith also takes advantage of the current all-time high popularity of the YouTube platform through his channel that has more than 11 million subscribers and more than 5.5 billion video views.

He earns a lot from this, as well as from his amazing world tours. His 2015 tour titled The Lonely Hour Tour brought him $13 million at the box office. Except this, he has endorsements, mainly for Armani, Adidas, and Beats by Dre.

Thanks to his already hugely successful young music career, Sam Smith is a wealthy man who enjoys the spoils and pleasures of his line of work. He lives in a high class house in the Hampstead area of London 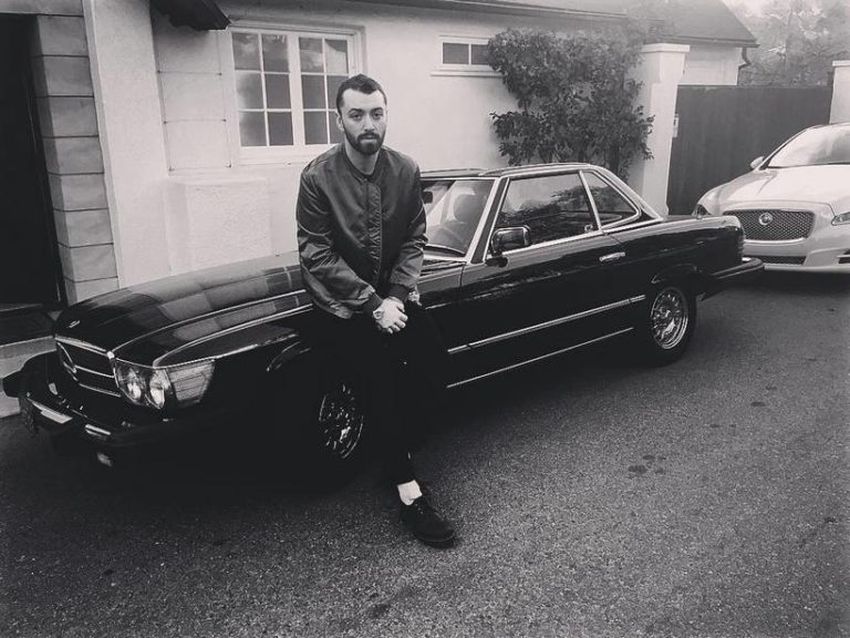 Sam Smith only needed around five years to dominate the music industry and scene of the world. He has taken us all by surprise, rushed through the charts at incredible speeds, and released nothing but major hits. He also has some incredible awards to his name at only 30 years old. His first album brought him around $2 million in 2014 alone, and much more thanks to the 12 million sales worldwide until the October of 2017. 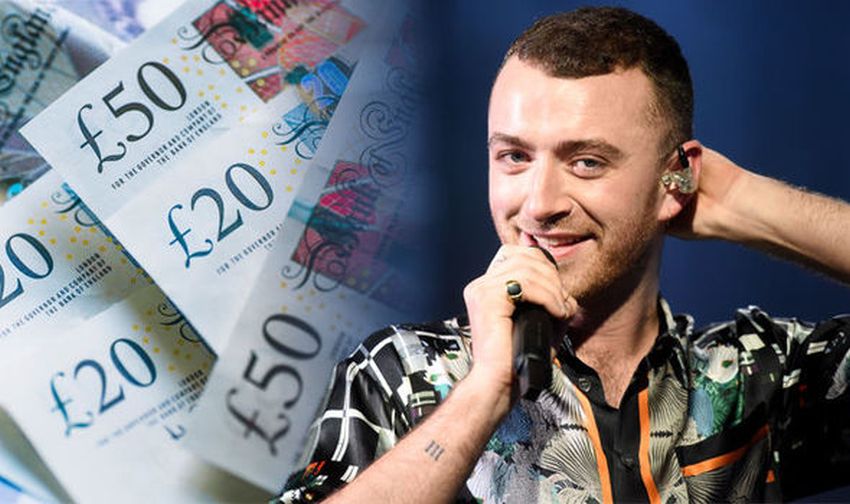 His second single, Money on My Mind, was appropriately named as he got another million from it. All in all, since the start of his career, he has earned around $30 million in total from sales, tours, concerts, YouTube, and endorsements.

As of the year 2019, he has an estimated net worth of more than $24 million. If we take into account how young he still is and how many years he has left in his career, he will only have more success, more hits, and a bigger wealth soon.