Only a few days ago it was announced that Samsung will release the first OLED-matrix, with the 4K resolution and a diagonal of 15.6 inches. This will be the first of a kind in the world.

It has been announced that it will be shown at the 2019 CES. Before this product, OLED displays were only on mobile devices. Pretty soon we will see this on the laptops. 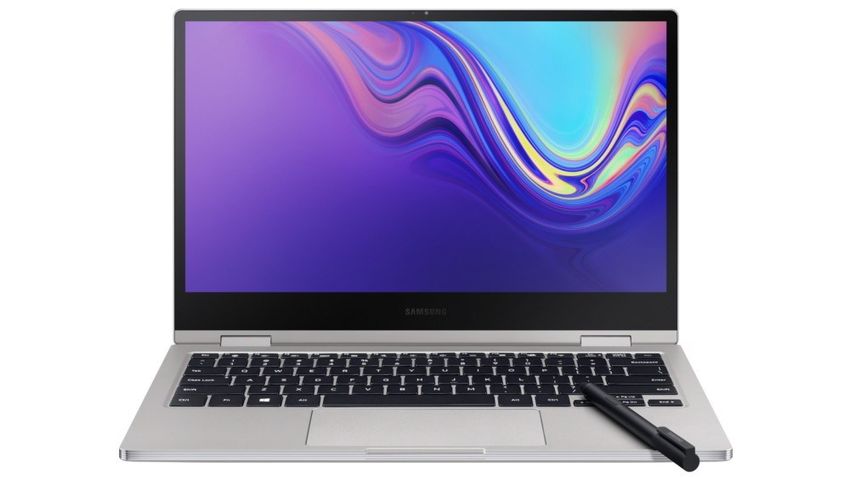 With the around ten production facilities around the world, Samsung Display is probably the most popular creator of high-class displays. According to the company, this screen will have high outside perceptibility and improved color reproduction. Also, it will have an x1.7 higher volume of color than the LCD panels. 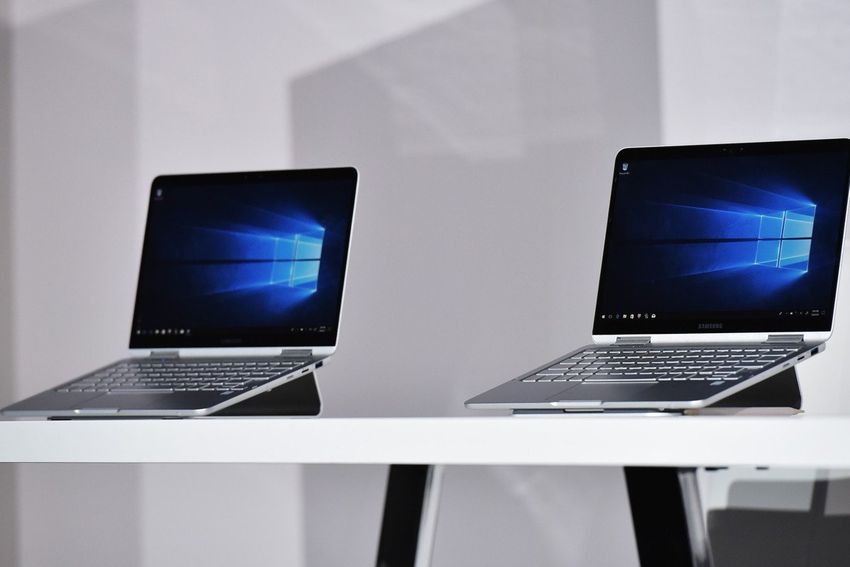 The brightness level will have the range from 0.0005 to the 600 nits. Some of the press are saying that it has a high-contrast which is almost as good as the human eyes have.

The production will start early in 2019, but we still don`t know which notebooks will have them. But surely, those who will have this screen will be very popular this year. We can say this without any doubt.