For years, truck driver is a job that many blue-collar Americans could rely on for a relatively high salary. You can easily make $80,000 per year driving a truck. You also don’t need a college degree, only the training, and a special license.

However, nothing lasts forever. Like many other jobs, automation threatens the truck driving profession. There are plenty of questions surrounding so-called self-driving trucks, though.

How soon will we see them on the road, for instance? Will they truly be “self-driving,” in the sense that they will require no human onboard? Also, how safe will they be in traffic jams or when pedestrians surround them?

Let’s examine this topic and take a shot at answering each of those questions.

Why Do We Need Self-Driving Trucks? 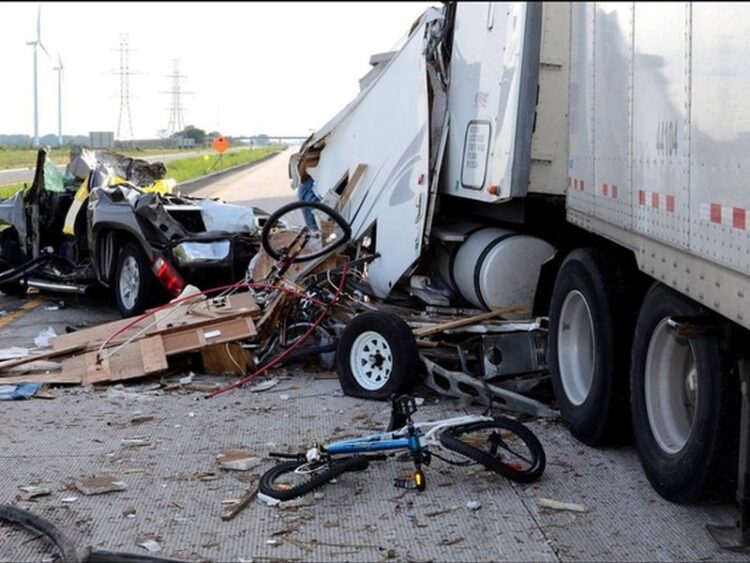 The first question worth looking at is why companies want to put self-driving trucks on the road in the first place. There are multiple answers to this one.

Safety is one reason. Truck drivers can’t deny that:

Human error causes many such collisions, some of which are rollovers. According to jmlawyer.com, about nine percent of truck accidents are rollovers, and when that happens, it’s likely you’ll see severe injuries or deaths.

If a company could come up with a self-driving truck that was safer on the road than one that a human was driving, there’s no reason they wouldn’t want to do that. It would save them money from lawsuits.

The other reason to pursue this option is also financial. If a company invents a self-driving truck, they no longer have to pay the driver that $80k per year. This can easily save a prominent company millions of dollars every quarter.

How Soon Could We See Them on the Road? As for exactly how long it will be till we see self-driving trucks on the road, there’s no definitive answer at the moment. Two companies seem to be making strides with this technology. They are:

Some others are working on it, including Embark Trucks, Daimler, and Aurora, but it’s probably either TuSimple or Waymo that will be in action first.

Waymo has done driving tests with this tech in Georgia, Michigan, California, and Arizona. They claim to see promising results. They say that when the tech is ready, they would like to start using it in Texas and the American Southwest.

By 2023 or 2024, Waymo wants their self-driving trucks to operate between Los Angeles and Jacksonville.

Will These Trucks Require Human Operators? 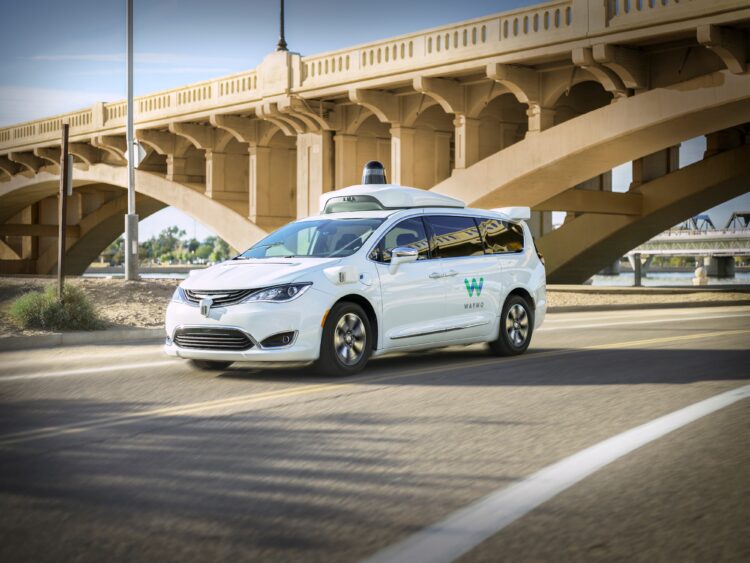 Waymo has done testing with these trucks where there is still a human operator behind the wheel if anything goes wrong. They have 40 autonomous trucks right now, but they’ll doubtless add to the fleet in the coming months and years.

Both Waymo and TuSimple eventually want their trucks to operate without humans, but they’re not there yet, nor is it clear exactly when they will be. They are testing their trucks on specific routes, and they can use analytics from those trips to modify the tech.

The idea is to get rid of human operators, but it’s probably going to be a while before either of these two companies or any of the others pulls the trigger. Within the next decade might be a reasonable guess.

How Safe Will the Trucks Eventually Be? 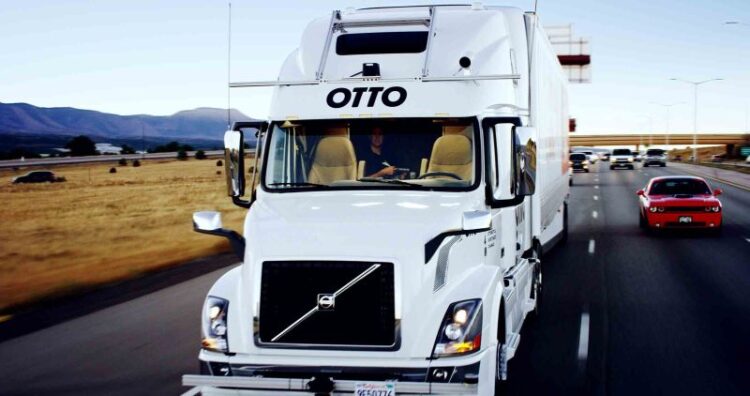 Until TuSimple, Waymo, or one of their competitors feels confident that they have the AI technology in place to remove the human element, they’re not going to let these juggernauts loose on the road. And why would they: a single malfunctioning eighteen-wheeler that decides to plow into traffic could kill or injure many and cost the company millions, not to mention all the bad publicity.

The real challenge is building an AI-enabled “virtual driver” that can react to complex traffic patterns in real-time. Decades ago, engineers might have said that it was impossible, but here we are on the threshold of this exciting tech.

Once they’re ready, the trucks will use lidar, radar, tons of high-quality cameras, and a wide sensor array. That should make other drivers feel a little more comfortable the first time they glance over into the passing lane and see a truck with no one behind the wheel. It’s sure to feel very surrealistic.

Will This Get Rid of All Human Truck Drivers? 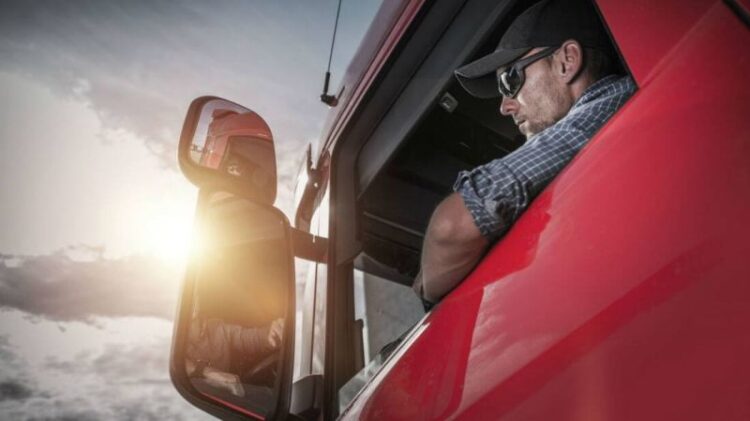 The real question for so many truckers is whether this tech will eventually render them obsolete. Realistically, that answer is probably yes, but probably not for decades.

The thing about this technology is that it’s extremely expensive. It’s similar to fully electric cars. The cheaper it gets, and the more people trust it, the more widespread it will become.

It’s going to take a while. It’s impossible to give a fully reliable timeline, but it’s probably going to be multiple decades before this tech is so widespread and inexpensive that every trucking company feels comfortable laying off their workforce and switching over.

Still, there are tens of thousands of truckers who aren’t greeting this slowly-emerging tech with open arms. They feel that automation will replace them eventually, and they’re probably right.

It’s unfortunate, but these individuals will have to find other ways to make money. Perhaps they can help to maintain the trucks if they have mechanical skills.

It’s a reality that when companies perfect this technology, they’ll have trucks on the road without drivers who drink, fall victim to distraction, fall asleep at the wheel, or any of the other things that can happen out there. The self-driving trucks should do better in bad weather, and they’ll be able to adjust faster in changing traffic conditions.

TuSimple is already addressing these points in its marketing, and the others on the list will probably follow suit. Truckers might not like it, but once companies can depend on this tech, this profession will probably go the way of the dinosaur.