As increasing numbers of people are forced to stay at home, gaming is proving more popular than ever. With unprecedented lockdowns affecting much of the world, the COVID-19 pandemic is changing how people interact and socialize.

As a result, at-home entertainment platforms are seeing a staggering increase in demand. While more people are signing up for streaming services, such as Netflix and Amazon Prime Video, a massive number of people are exploring the world of gaming too.

In fact, the immersive nature of gaming and the active role participants take on during gameplay seems to be the ideal antidote for self-isolation. Whether you’re new to gaming or a seasoned gamer, exploring new worlds, overcoming mythical overlords, and accepting daring missions could be just the distraction you need.

If you’re eager to immerse yourself in a whole new environment and want to while away the hours doing something exciting, take a look at the titles that are giving gamers the most entertainment… 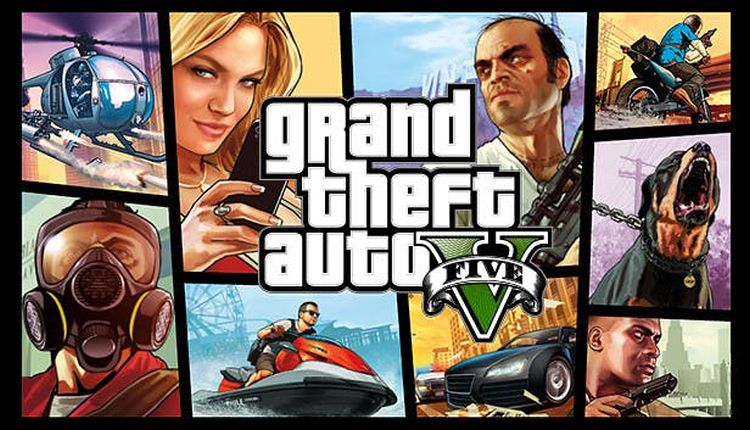 As one of the best-selling entertainment products of all time, chances are you’ve already heard of GTA 5. In fact, if you own a console, there’s a good chance you’ll have already taken a stroll around Los Santos. Fortunately, the extensive open world and numerous missions mean you’ll have enough gameplay to keep you entertained until the outside world is open for business once again.

For new gamers, the first two missions act as tutorials, which means it’s easy to get to grips with the characters, their capabilities and their vulnerabilities. When you want to enhance your repertoire, you’ll want to start using the GTA 5 cheats found here. These modifiers give you the opportunity to increase your arsenal, extend your abilities and expand your fleet of vehicles. In short, they make gameplay infinitely more exhilarating. Also, more information about GTA 5 cheats you can find at GTABase.

If you’re finding the lack of social interaction tricky to cope with during self-isolation, GTA 5 Online is here to help. With the option to play alongside – and against – 29 other players, you can interact with other gamers as you undertake missions and explore the open world. While you won’t be able to use GTA 5 cheats online, constant content updates from Rockstar and even more gameplay content than in the story mode should make it more than enough.

When you can’t go outside, the exceptional graphics, intricate details and hyper-realism make exploring the open world of GTA 5 the next best thing! 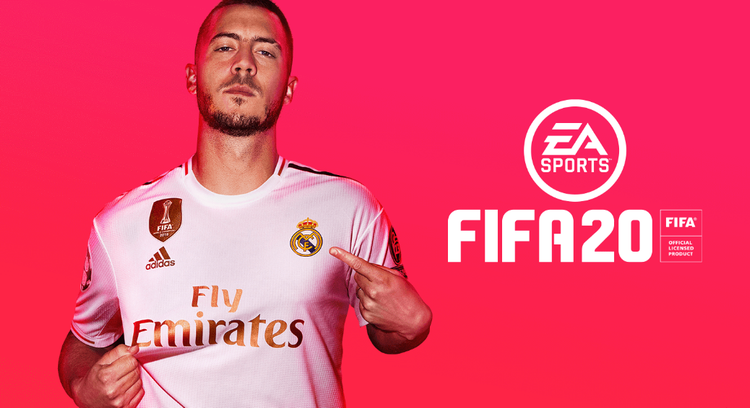 If you’re a sports fan mourning the loss of your season, the world of sports gaming awaits. FIFA is undoubtedly one of the best-known football title (or soccer, if you’re reading from across the pond). In its latest iteration, FIFA 20 Ultimate Edition, you’ll benefit from a loan player icon pick, 10 rare gold packs and special edition kits.

While the Ultimate Edition is only available for PC, PS4 and Xbox One, the Nintendo Switch also offers the Legacy Edition. If you haven’t upgraded to a current-generation platform, FIFA 19 still offers excellent gameplay on PS3 and Xbox 360.

Until you can head outside for a kickabout or cheer from the stands, FIFA is the closest thing you’ll get to a live match. With standout graphics and a range of gameplay options, you might even find that a spell of FIFA enhances your real-world training skills! 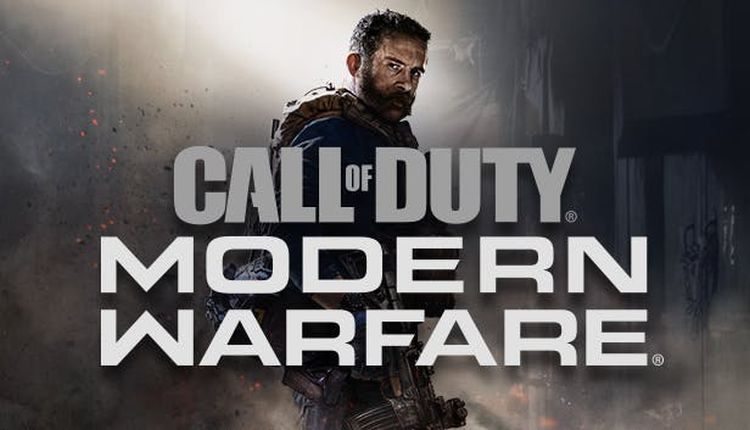 If you’ve played any games in the past few years, you’re going to be at least a little bit familiar with Call of Duty. The first-person shooter has proven to be the most popular series of the last decade and the regular release of new titles means there’s lots to explore.

Released in late 2019, Modern Warfare offers countless hours of entertainment for new or returning gamers, while diehard fans will already be immersed in the battles. Featuring a range of missions, Call of Duty: Modern Warfare will certainly keep you occupied while you’re out of real-life action. Even non-gamers can’t fail to be impressed by the high definition graphics and cinematic experience.

While the content and theme are arguably darker than previous versions, this won’t prevent fans from enjoying their gameplay experience. In fact, you’ll be going AWOL long after lockdown is over once you get immersed in the world of Urzikstan.

Modern Warfare provides a traditional multiplayer experience, where you’ll be fighting against a handful of other players on a small to medium sized map. This formula worked out for CoD since the very beginning, but if you are looking for some variety, or perhaps an experience akin to the most popular new genre, Warzone has you covered.

A standalone battle royale mode built on the foundations of Modern Warfare, Call of Duty: Warzone is free to play, and features 150 players on a huge map fighting to be the last man or team standing. 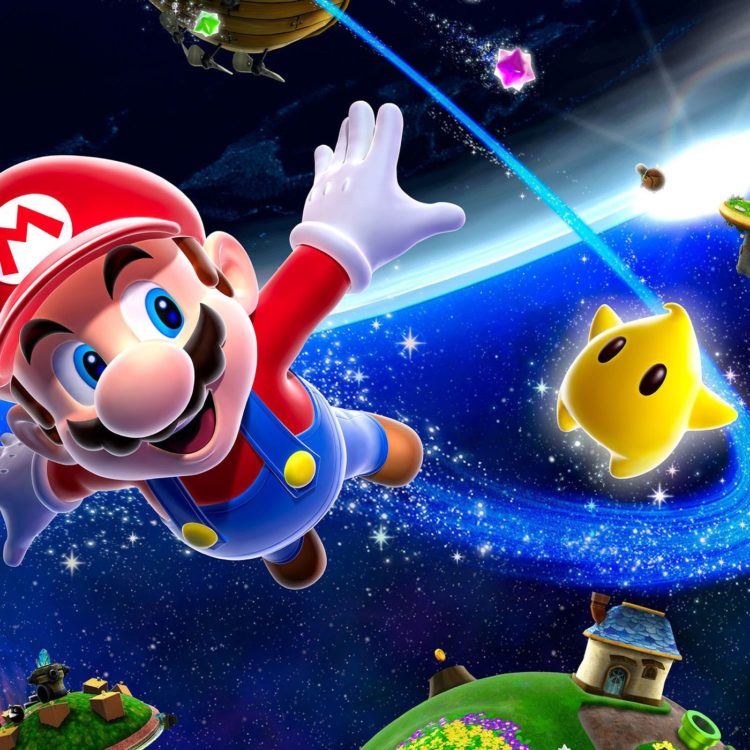 Suitable for all ages, Super Mario is the perfect series for family fun during self-isolation. With so many different Mario titles out there, you’ll find a version for almost any Nintendo console you have knocking about at the back of a cupboard. From the latest title, Super Mario Maker 2, right back to the first release in 1985, Mario has been a firm favourite for decades.

As the series has developed, different gameplay styles have come to the fore. A platformer at heart, Mario spinoffs feature a range of genres and mechanics. Check out Super Mario 3D World and make it your mission to rescue Sprixies; get a speed boost to fly past your opponents in multiplayer Mario Kart or enjoy single-player isolation as you take a trip back to the Mushroom Kingdom.

A New Era of Gaming? 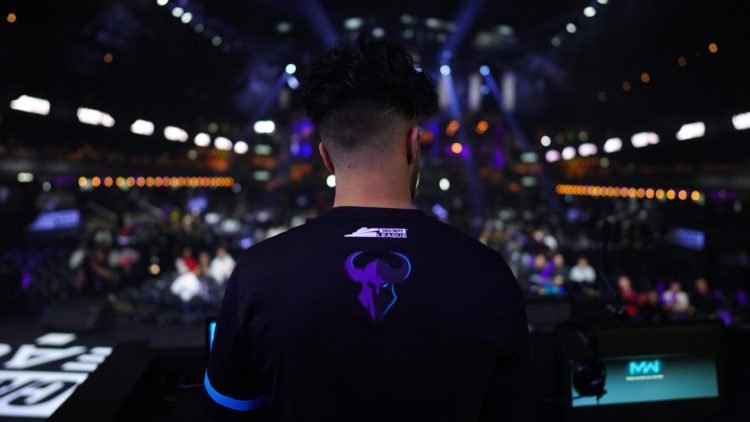 The COVID-19 pandemic is having far-reaching effects all around the world. As the situation continues to escalate, industries are coming to a standstill and businesses are left in limbo. For at-home entertainment providers, however, the increased demand could spell a new era for streaming platforms, gaming networks and consoles in general.

If recent statistics are anything to go by, millions of gamers new and old are dusting off their controllers to explore forgotten worlds and new galaxies. This increased demand will have already inspired developers to create new titles, downloadable content (DLC) expansions and limited editions, so there’s lots to look forward to.

Whether this is your first foray into gaming or you’re already a fixture on the battlefield, in Bowser’s lair or on the streets of Los Santos, the future of gaming looks set to be more exciting than ever before.