The famous American electronic dance music producer, DJ, singer, songwriter and multi-instrumentalist is widely recognized for his music. His solo career began in 2008, after he left the band called From First To Last, he was part of. He started the trend of the electronic music genre known as dubstep. His net worth is estimated up to $45 million.

On 15th January 1988, in Los Angeles, Sonny John Moore was welcomed into this world. He grew up in many different places because his family moved a lot. At the age of 14 he was home schooled, because of bullying. He found out that he was adopted when he was 16, so he dropped out of a private academy school specialized in arts. During his visits to punk shows and electro club raves in Los Angeles, he found out that the band From First To Last was looking for a new guitarist. On audition in Georgia, several producers heard him singing, so insted becoming the band’s guitarist, he became the band’s lead singer. 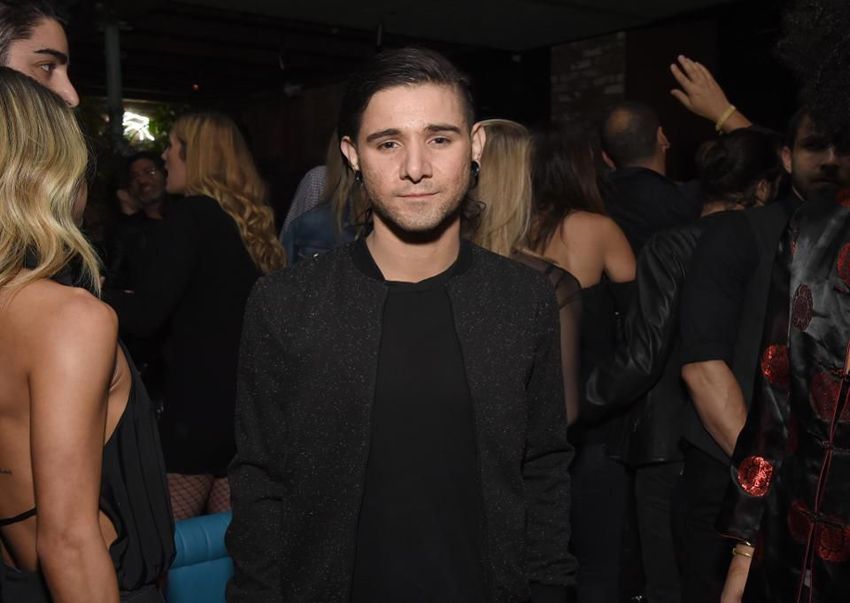 Dear Diary, My Teen Angst Has a Body Count was the band’s first album with Moore as a lead singer, and it was released in 2004. Their second album with Moore brought them decent record sales. The album’s name was Heroine, and it was released in 2006. He left the band after being faced with serious vocal problems and surgical intervention. After that, he decided to start his solo career. 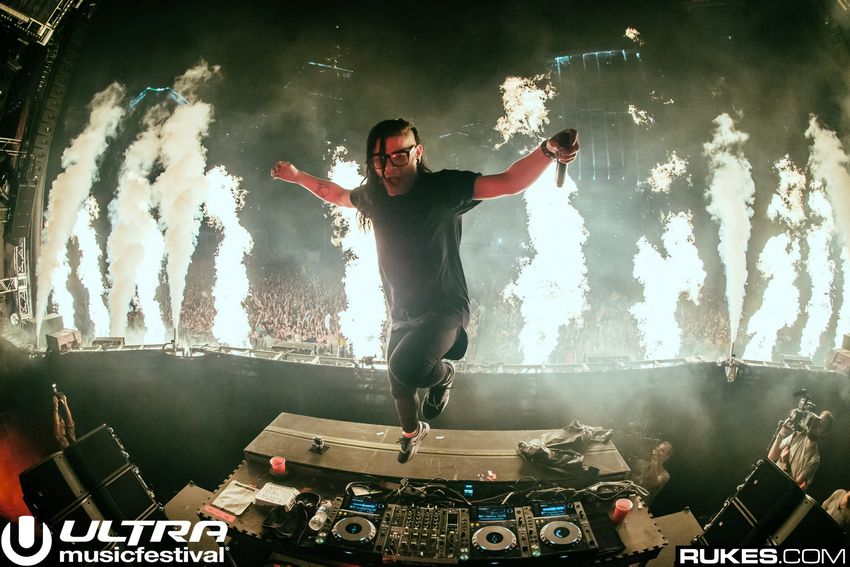 His first EP, titled My Name Is Skrillex, was launched in 2010, but didn’t gain much success. Scary Monsters & Nice Sprites, his second EP got him two Grammy Awards for Best Dance Recording and Best Dance/Electronica Album. He won another Grammy with his other EP named Bangarang. In 2014 he Skrillex released his first studio album, Titled Recess. Next year, he made a collaboration album with Diplo, named Skrillex and Diplo Present Jack U.

Moore’s YouTube Channel has almost 16 million subscribers. With an over 4 billion total view, the channel earns him between $172,000 and $2.8 million a year. Moore collaborated with Red Bull in 2014. The result of the collaboration was a documentary Let’s Make A Spaceship, which was about behind the scenes of the preparation of Skrillex’s Mothership Tour in 2014. 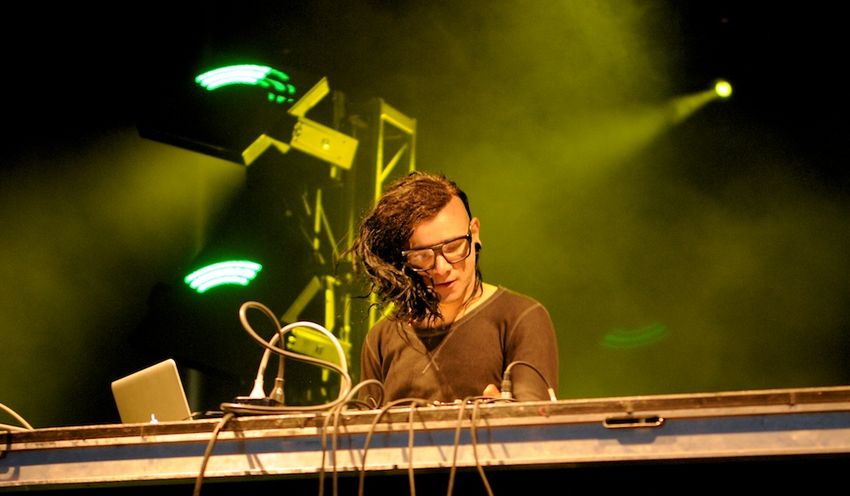 Moore has an intention of keeping his brand pure and original, so he has turned down every opportunity of product endorsement so far. Apart from that, music for several video games and couple of movies was produced by him.

Moore paid for his cozy house in Los Angeles about $2 million. The house ie equipted with numerous electronic music machines. It has been reported that he spent $6 million on an empty lot in Malibu, where it is expected that he will build his dream house. 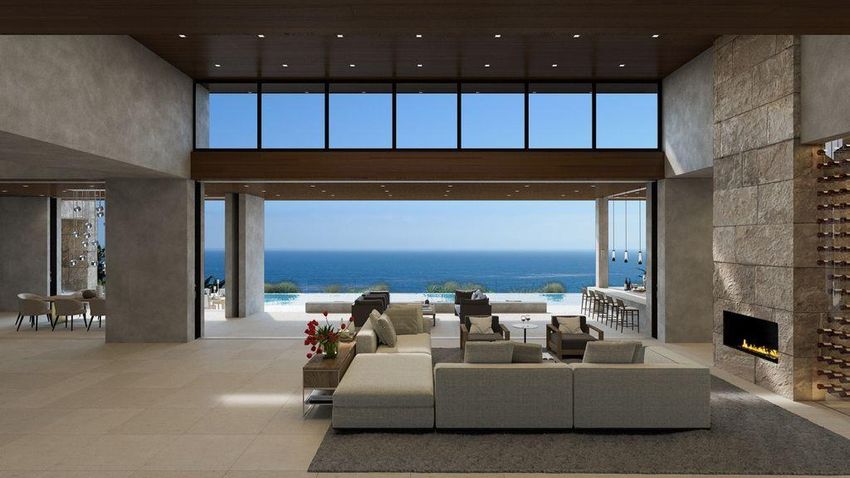 Moore had a really bad financial situation before starting his solo career. After his departure with the band From First To Last and his vocal surgery, there was a time when he was homeless and deeply in debt. But things changed with start of his solo career, when he earned $5,000 per show. Today that number is between tens of thousands and hundreds of thousands dollars per show. 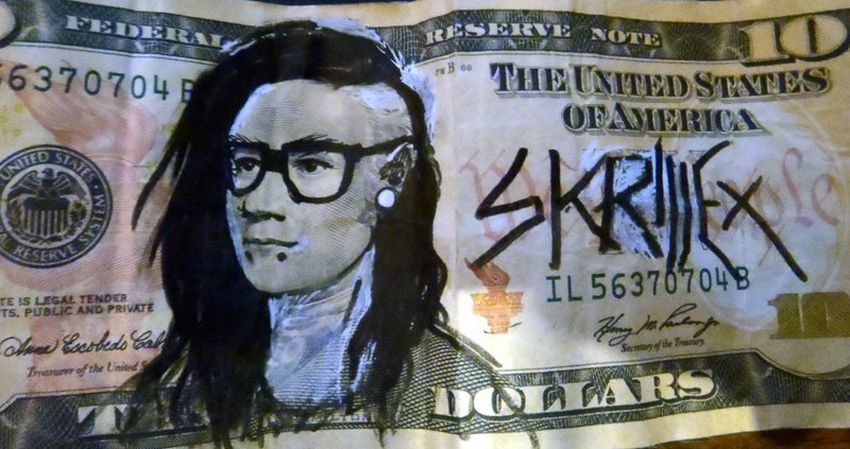 His net worth is estimated up to $45 million, but fans are pretty sure that he will increase it.