For the first time, a serious conversation about the concept of Smart Cities began in the 90s, when the world community realized that the future is development in the context of the IT sector. Initially, smart city solutions created with top touch screen laptops were considered an opportunity to protect the environment from the harmful effects of humans.

It was obvious that at first the idea needed to be popularized in order to interest the state, city governments, investors and ordinary citizens since the technologies were still imperfect. Twenty years have passed and today the smart city projects is a reality.

The growth of investment in smart city technology is associated with rapid urbanization, especially in developing regions of the world. According to United Nations Department of Economic and Social Affairs , between 2010 and 2050, the number of urban dwellers on the planet will increase from 3.6 billion to 6.3 billion. 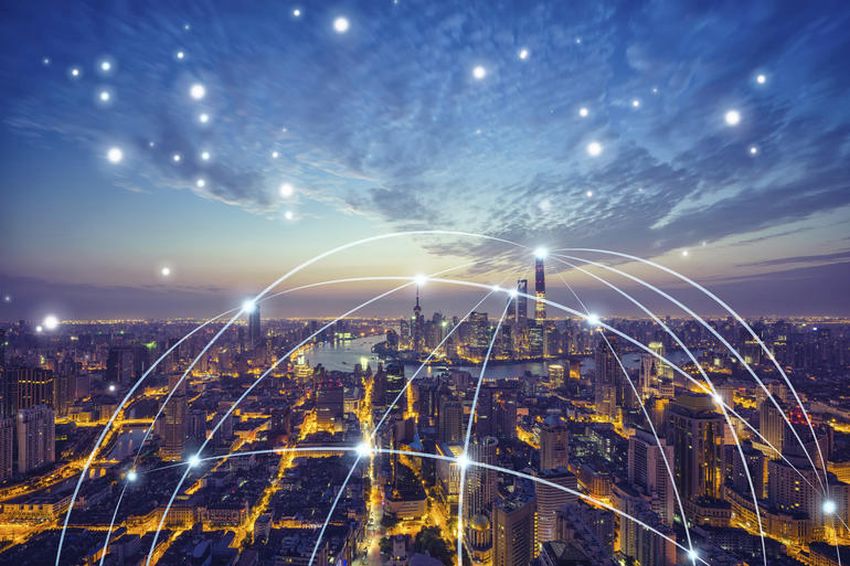 According to ICD, in 2018 Europe will spend about $19 billion on technologies and initiatives to create an intelligent urban environment, and then investments in the field of smart cities will gain momentum and by 2022 will reach $31 billion.

What Are the Difficulties in Realizing the Good Goal

Now, giant projects to create new cities from scratch, most often in Asian countries, for example, in Egypt and India are also called smart cities. At the moment, none of them has yet been fully implemented, but such investment projects are the result of large interstate agreements — human civilization is trying to solve the problems of urban environments, the trend of the last century, by joint efforts and resources. 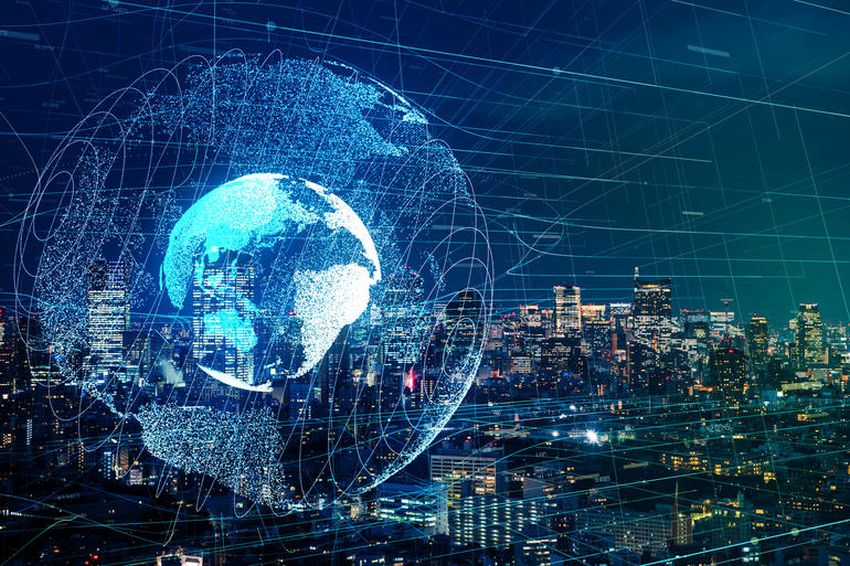 It is expected that this approach will improve the management system and the interaction of the state and city officials with society, improve the quality and efficiency of the city services, and all together will change the life of the population for the better. This is certainly a good goal, but there are a number of things worth knowing about this innovation before investing in the development of smart infrastructure.

The introduction of the Internet of Things for smart cities is not an easy task. It is far from being limited to digitizing utilities in order to make them available online. A smart city is a place where service providers and citizens interact closely with each other, where new solutions are created that raise the standard of living. The “one solution for all” approach does not work here. Each city has its own requirements associated with its history, topology, political system and cultural diversity. 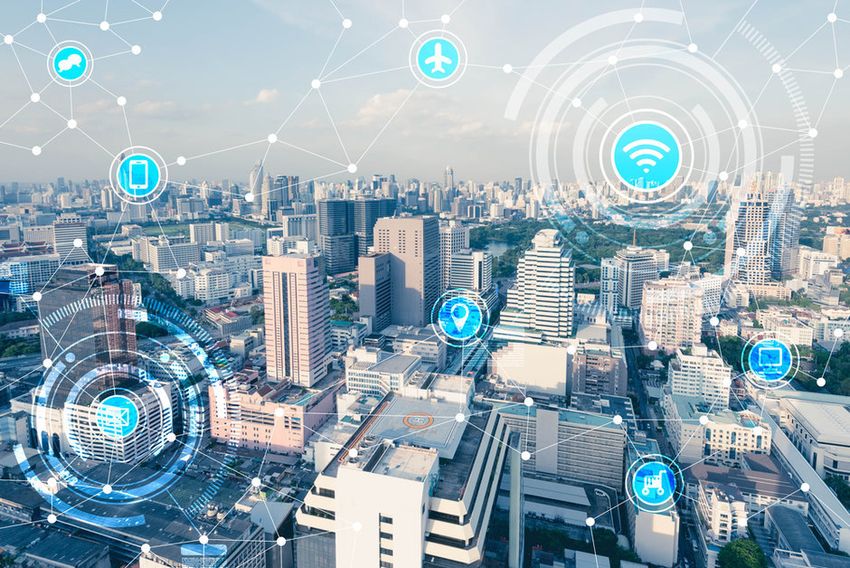 However, any project or issue, one way or another connected with the government, requires a lot of time for coordination and approval in various state institutions. The transition to smart technologies is hampered by financial problems. The introduction of a smart city model requires large investments, but municipal and regional budgets are limited. 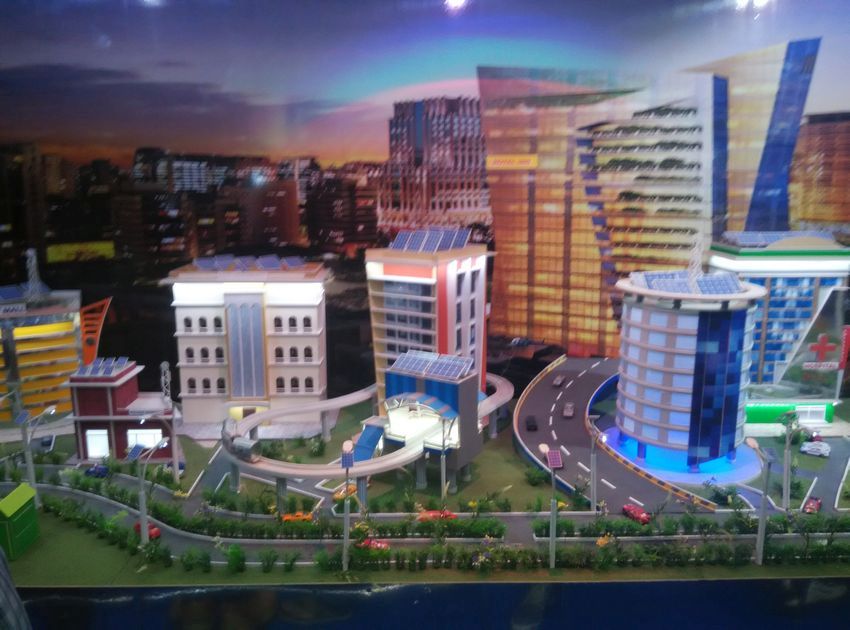 When it comes to interacting with the authorities, it can be hindered by corruption, mentality, and people’s willingness to let innovations into their lives but the one who will invest in smart cities today will help lay the foundation for victory over global problems in the future, which will bring humanity to a new level of understanding of conscious life on the planet.