If you do a lot of overseas traveling then you may well have difficulty accessing live streaming services of your favorite shows. Netflix and others offer regional variations of their offerings due to licensing and other restrictions. As such, the only way to watch these shows when outside of your home country is to use either a Smart DNS or VPN. The question is which one do you use for best results?

Virtual Private Networks (VPNs) work by encrypting the data that is passed between your device and the internet. They create a tunnel which the information is passed through masking your identity and IP address.

This prevents the information from being useable by hackers and the like. It also protects your location as this is untraceable via your IP address. Personal data such as credit cards, private files, passwords, and banking details are also protected. It is fair to say that you should use a VPN over any private network for the privacy and protection it offers. 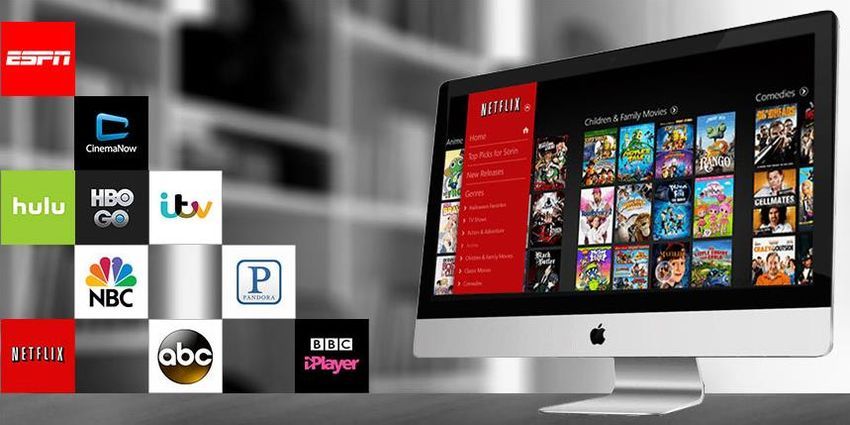 When it comes to streaming from different regions, however, there is a bit of a roadblock. Netflix and other streaming services have put in blocks to prevent VPNs accessing their services,  though some VPNs do still work.

So what about a smart DNS? Are they better for streaming services?

It works differently to a VPN. It’s providers such as www.bestsmartdns.net have their own network of servers in the country you are trying to connect to. So if you’re from America and are in Ireland for example, when you connect to your smart DNS your connection will be routed via American servers owned by your provider. 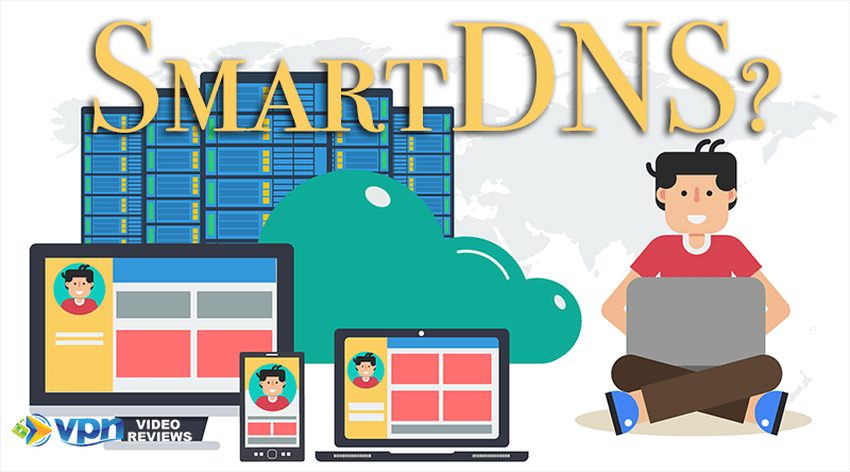 It should be noted that there is no additional security or privacy encryptions applied by a smart DNS. So for privacy, they fall short of their VPN cousins.

So which is Best?

For streaming Netflix it is clear that a smart DNS is the winner. The accessing of services in the local country using a server in that country is the only way to guarantee access to the server. If your main goal is to watch streaming services from your home country while overseas then this is the option to go for.

If you’re more about privacy and protection then a VPN is needed. The downside here is that so many of them are blocked you will probably need a smart DNS in addition to your VPN to watch the services you want. 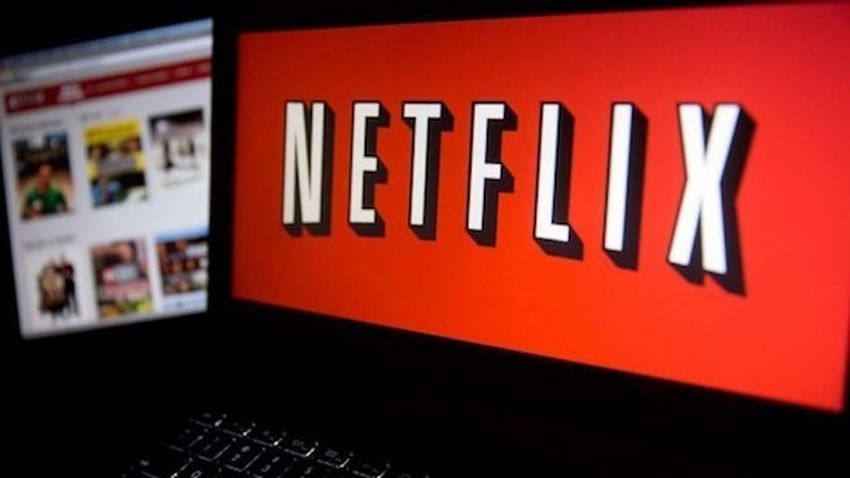 In many ways, it is good practice to use a smart DNS and a VPN. New censorship laws together with associated fines and prosecutions are on the way and you do not want to be caught out on the wrong side of that.  VPNs, in particular, are a good way of hiding your identity and allowing you to watch the content you deem fit.