When you look around the world at some of the civil construction projects which humans have worked on and completed, it is enough to truly leave you in awe at our ability to solve the issues which we face as a species. None of this could be completed without civil construction, which is the building of infrastructure around the world, and it is something that we should all take much more time to appreciate.

One man who most certainly does appreciate what humans have built over the years is Reddy Kancharla, a civil engineer and teacher who is very quick to show his students some of the most impressive projects which have been completed around the world. 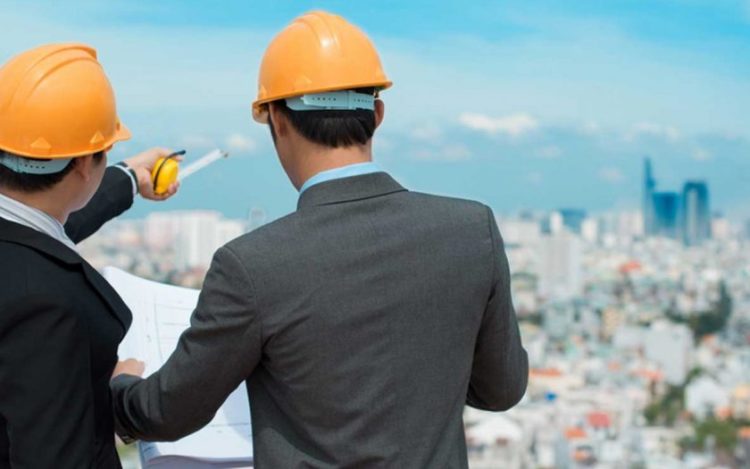 Reddy has been kind enough to spend some time with us and get into civil engineering, the challenges which are faced and our passion and drive to get past them. During our chat, Reddy wanted to go through some of his favorite pieces of civil engineering around the world, and each is just as impressive as the rest, let’s check them out.

The Bird’s Nest in Beijing is the largest steel structure in the world, built for the Olympics which took place here in 2008, this is much more a work of art than it is a stadium.

Throughout the building, there are motifs and designs which tip a hat to the mythology of the Chinese culture and the stadium features more than 25 miles of steel.

Not only is this an impressive stadium to look at but it is also one of the most energy-efficient stadiums found anywhere in the world thanks to innovative geothermal technology being issued which heat the stadium. 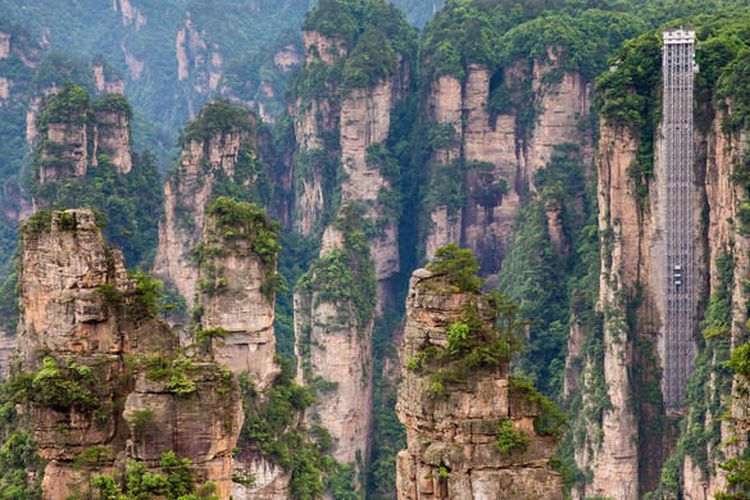 Staying in China we are now going to have a look at the world’s heaviest and highest outdoor elevator which has been built on the side of a humungous cliff in the national forest park of Zhangjiajie. The elevator is over 1,000 feet high and is often referred to as the Elevator of a Hundred Dragons. 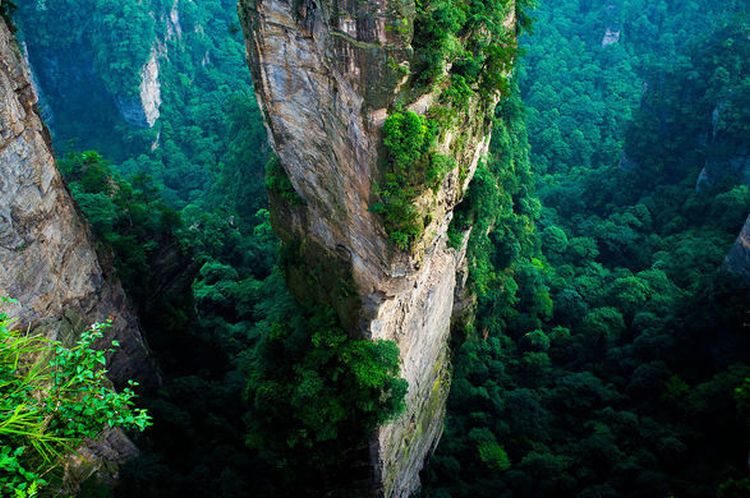 This is an elevator that was not built for functionality necessarily, but rather for sightseers so that they could appreciate this impressive landscape.

The elevator takes two minutes to get from the bottom to the top and can carry up to 50 people on each trip. The elevator took 3 years to complete and sees more than 20,000 people using it each and every day. 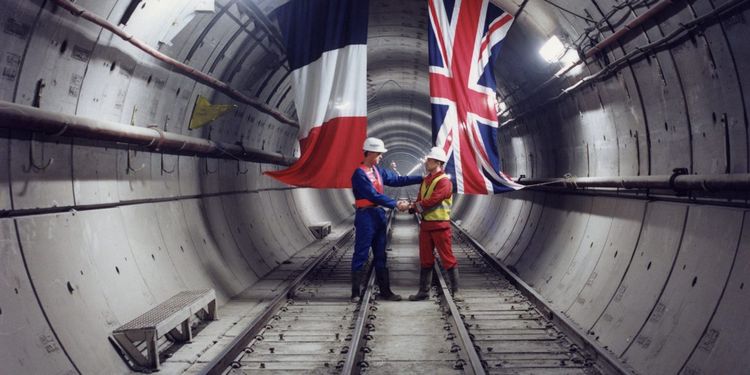 Completed in 1994 the Channel Tunnel which connects England and France is one of the most impressive feats of engineering which has ver been completed and it still remains the longest underwater tunnel anywhere in the world. The tunnel is 31 meters in length and costs a massive $21 billion to complete. 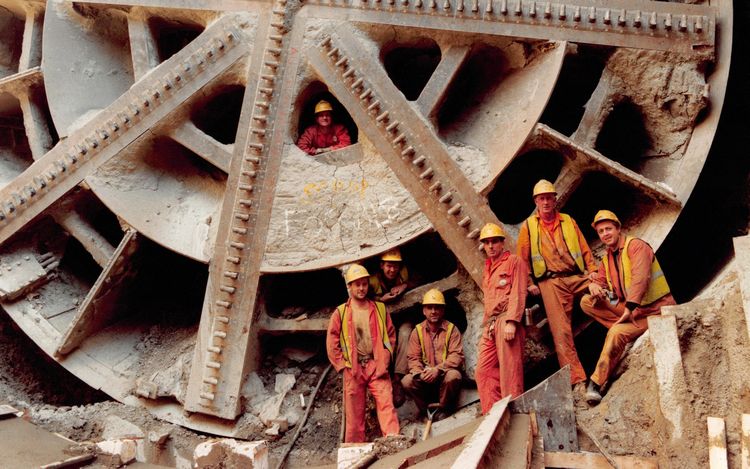 The tunnel is actually made up of 3 tubes, two of which are used for rail transport and the third which is in place for any emergency situations which may have arisen during construction, and for any issues which arise in the future.

The Eurostar train which runs between the two countries makes a 23.5-mile journey at a speed of 100 mph, arriving in just 20 minutes.

Space has often posed key questions for humans and the biggest feat of engineering which we have made that has supported our research into space is the Chandra X-Ray Observatory. This place allows scientists to obtain x-ray imaging of space which helps us to understand more about the matter and mass which exists across the galaxy. 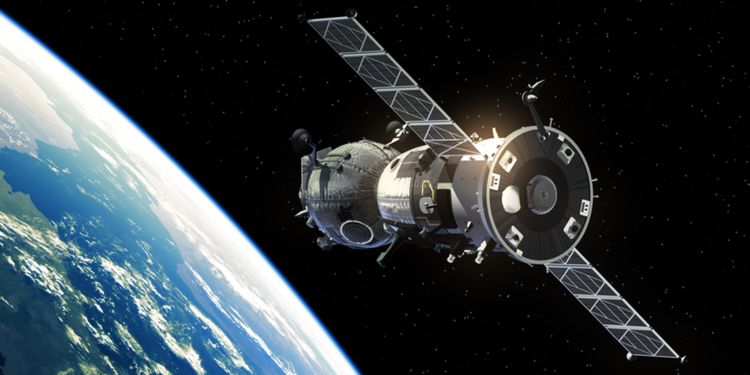 This is one of the world’s largest telescopes that has ever been built and the studies which have taken place thanks to the images that his observatory has provided us with have been critical to our success in learning more about the world around our planet. The telescope is a whopping 45 feet and it is the largest satellite that has ever been launched. 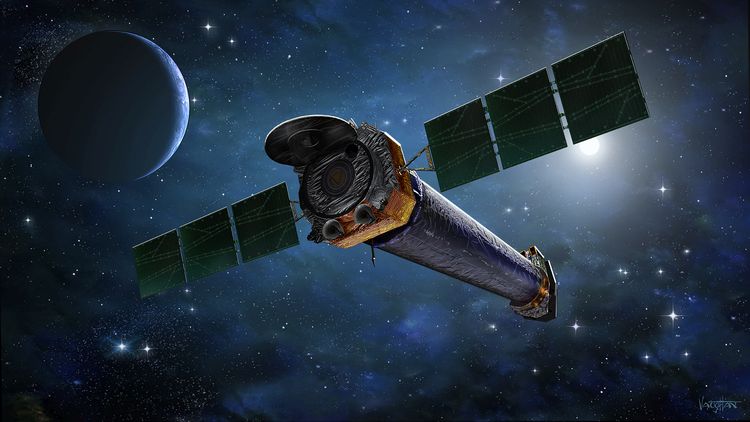 The images which we have obtained from this telescope include black holes, neutron stars, and supernovas, which we had never previously been able to obtain such high-quality images of. This wonder of the galaxy orbits 200 times higher than the famous Hubble telescope, and that is why it is able to get us such high-quality images of the world around us.

This is humankind at its absolute best, creating fascinating and mind-boggling structures that solve problems and further the species. Which of these is your favorite? Do you think there are some which Reddy may have missed out? Let us know in the comments section below, we’d love to hear what you think to aobut these incredible feats of engineering.