Music plays a major role in Tamil culture. Tamil Nadu is a region in India known for the very appealing music and dance. Their history goes back thousands of years and the music tells stories about the region’s rich culture and traditions. Music is performed and listened to with great admiration not only in Tamil Nadu, but throughout the world. The music often has an uplifting nature.

Even though the majority of Tamil music is now made for the music industry, their folk music still has a huge part in the hearts of people in India, especially in the rural areas. Even some modern artists are working on making folk music popular again. 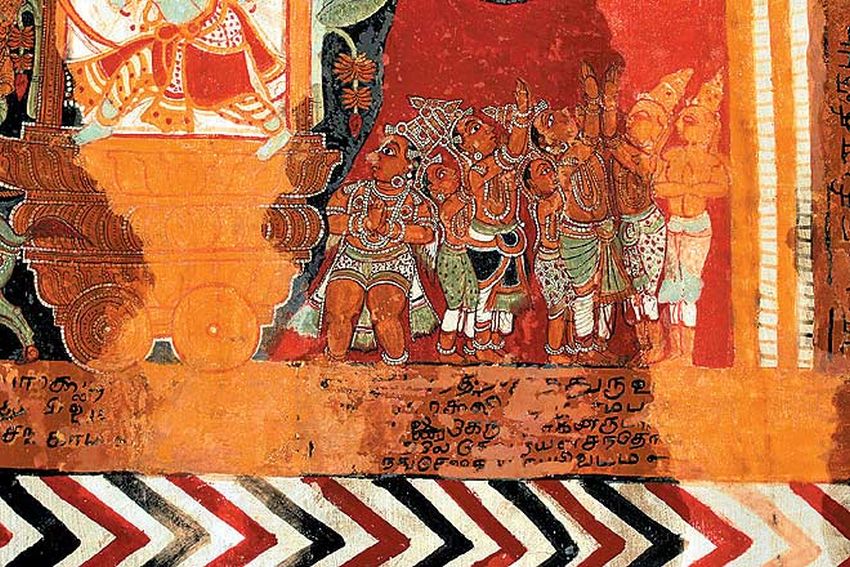 However, film music is currently the dominant genre.

There are a lot of talented composers in Tamil with Ilaiyaraaja and A.R. Rahman being the two most popular ones. Film music is performed and recorded by singers while actors lip-sync it in front of the camera. The music is energetic, interesting, captivating, and conveys emotions perfectly. The music in the movies is usually used to tell a part of the story like the scene of two lovers meeting after a long time. The list of some of the best Tamil songs you can find on isaimini.

Here we present to you some of the best and most anticipated Tamil songs:

Santhosh Narayanan is a well-known and loved Indian performer. He made his debut as a film composer back in 2012. The romantic song was made for the movie called „Gipsy“ with Jiiva and Natasha in the lead roles.

This is a fun, enthusiastic, and energetic song. In the video we can see a fun group of people performing a stunning choreography. This was a highly anticipated song that was published in February this year.

Another romantic ballad that will affect your emotions for sure. It has a great and catchy beat and a great video of the two performers, a man and a woman, dancing. The movie “Seemaraja” is an action comedy drama and the composer is D. Imman.

The song has a highly optimistic tune and it’s very addictive. It makes you want to dance and sing along. The singers are Sanjith Hedge and Rita, while the music composer was Devi Sri Prasad.

This is an action thriller set to be released on August 30th this year. You can listen to the song on YouTube and get excited about the movie. The sound of the song is modern and intriguing. Harris Jayaraj is the composer and the movie is directed by K.V Anand. Suriya is playing the lead role which is the main reason why everyone is looking forward to seeing this movie.

Another happy tune from this year. The song is created for the movie “Monster” and performed by Sid Sriram. This is something you can listen to at home as you’re doing your chores, but it’s most exciting when you’re following the video.