It’s important to stay safe on the road, especially if you are a new driver who is still insecure in the driving abilities. That’s why there are tests new drivers have to take, and there are even practice permit tests to help new drivers prepare to take those tests. You have to drive with an instructor, and you will likely have to take a class. 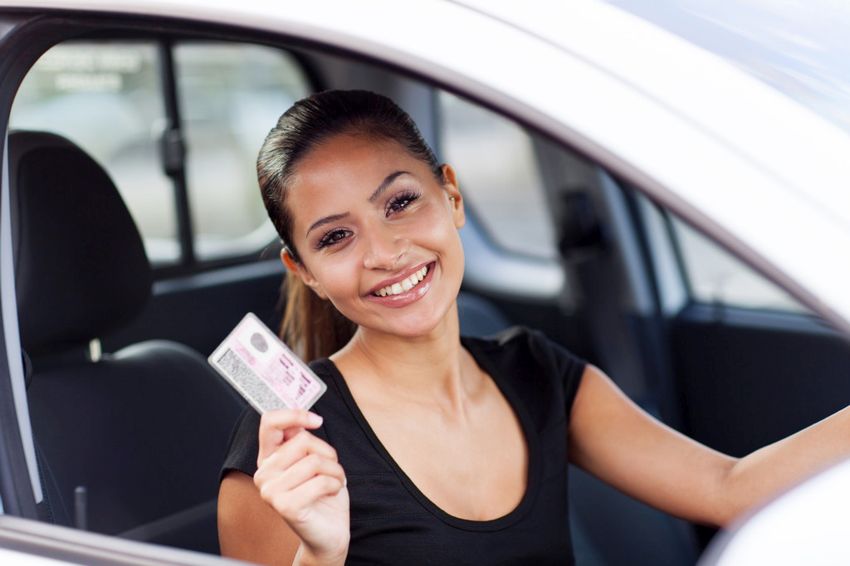 Whether you just took the driver’s test a few weeks ago or it has been years, the following tips will help you stay safer on the road:

• Adjust your rearview mirrors so they don’t reflect any part of your car.
• Listening to music can prevent overreactions, but avoid music with loud beats and high tempos.
• When in doubt, it’s always better to pay attention to traffic over traffic signs.
• Never slam on the brakes if one of your tires blows out.
• Brake when faced with hitting an animal, but never swerve to avoid it. 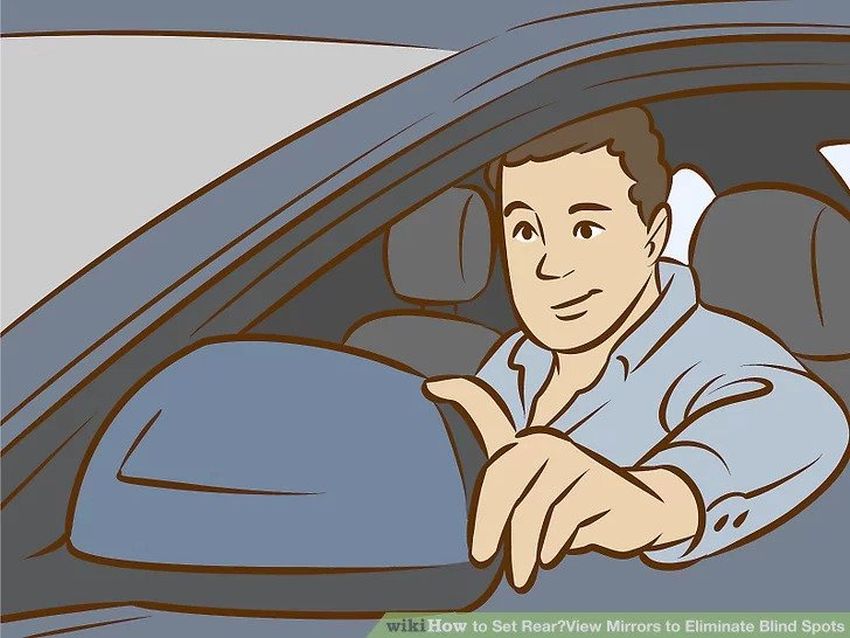 Listen to Music, but Listen to the Right Music

Listening to music is a good way to pass the time in the car, but have you ever wondered if it’s actually better to turn off the music so you can concentrate on the road? 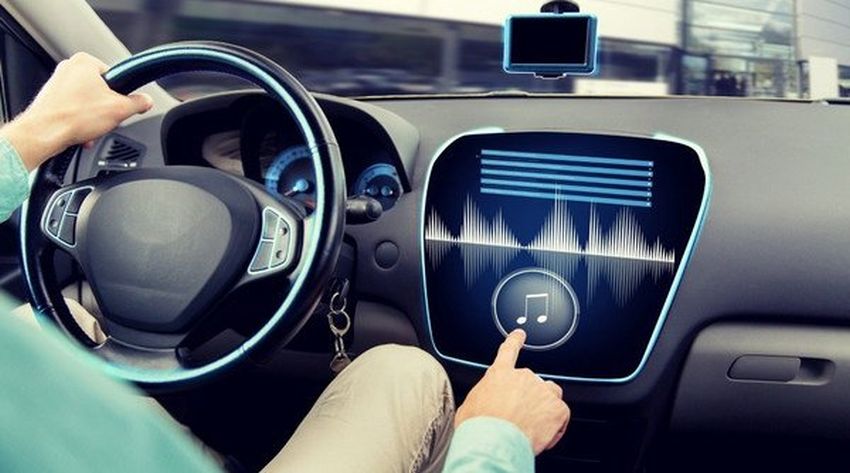 Surprisingly, it’s actually better to listen to tunes when you’re behind the wheel. People who don’t listen to music are more likely to be more excitable, which can result in an overreaction on the road. Listening to music can mellow out your response, which in turn means you’re less likely to cause an accident. 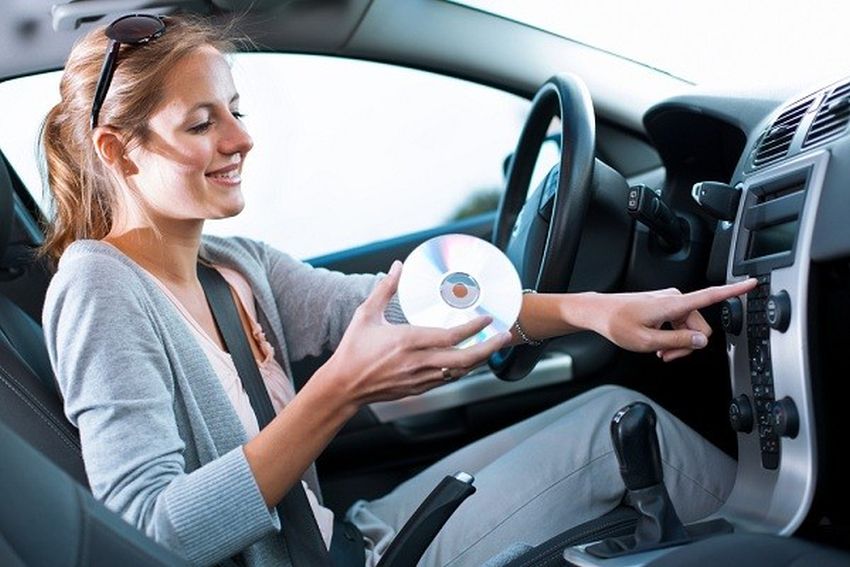 However, not all music is created equal. Tunes with heavy beats and loud tempos, like techno music, are more likely to encourage reckless driving. It’s best to listen to something a bit more soothing if you want to stay safe on the road.

It is important to pay attention to traffic signs. After all, even if traffic on the interstate is moving at a fast pace, you can still get a ticket. The officer doesn’t care what those other drivers are doing!

However, that doesn’t mean you should pay attention to signage and ignore what’s happening on the road. That’s especially the case if you missed a sign. For example, if you don’t know how fast the speed limit is, it’s a good idea to take a cue from the other cars around you. 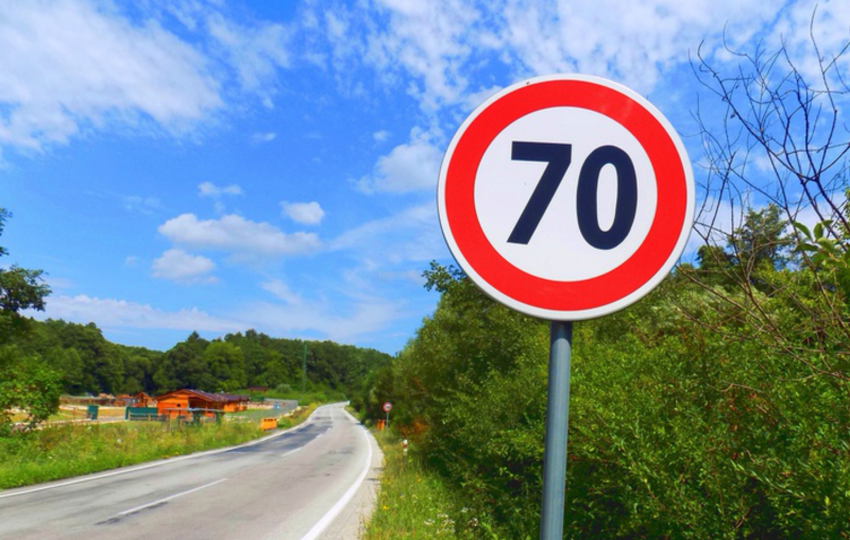 Other examples include slowing down to see if oncoming traffic will obey yield signs, and stopping, even if pedestrians aren’t using the crosswalk.

Know What to Do During a Blowout

Your immediate reaction if your tire blows out is to slam on your brakes. That’s a bad idea. Slamming on the brakes could cause a pileup, and it could even flip your car.
Instead, you should allow your vehicle to slow down gradually. If you’re on the interstate or the highway, you may even have to accelerate a bit to merge onto the shoulder.

Deductibles can be high if you hit an animal, like a deer, but that doesn’t mean you should swerve to avoid it. You should hit the brakes to avoid hitting the animal, but swerving to avoid it could mean getting hit by oncoming traffic or ending up in the ditch. It’s much better to hit the animal if it can’t be avoided. 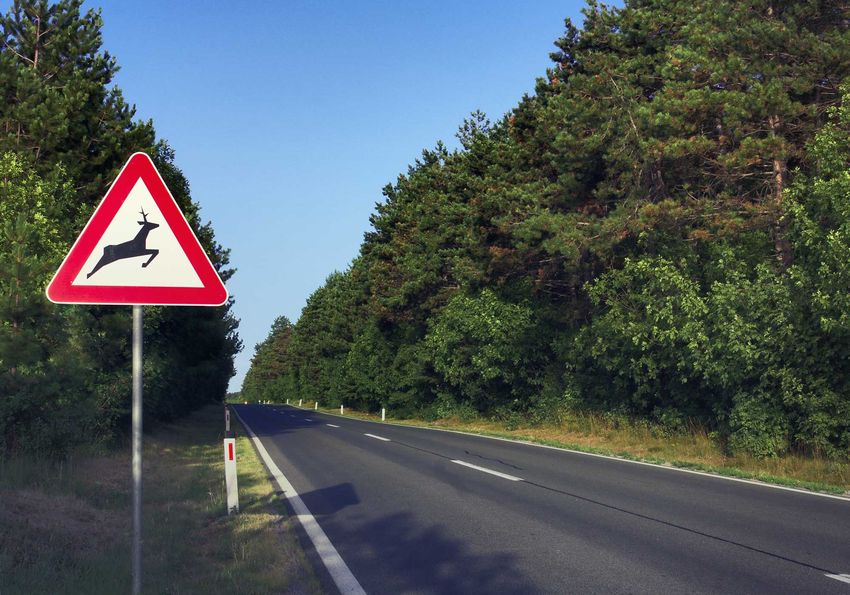 We forget that every day we get behind the wheel, we’re putting our lives at risk. By doing everything you can to stay safe on the road with these tips, you can minimize your risk and make the road safer for everyone.