If you have suddenly been informed that the police have a warrant out for your arrest, it can be a terrifying experience. It is crucial to consult legal guidance as soon as possible.

In Canada, an arrest warrant is issued by the justice of the peace or a judge under the Canadian Criminal Code. After the warrant has been assigned, you can expect to be arrested and taken into custody.

In Canada, unlike in some other countries, you must know that an arrest won’t go away with time. So instead of pointlessly waiting around, you have to deal with it legally or wait to get arrested by a police officer.

Retaining a legal advisor before handing over yourself to the police should be your priority. A defense lawyer will ensure that you are protected and all of your rights are observed.

A defense lawyer will help develop a release plan prior to the court case for the arrest warrant. To make sure that you go through every step correctly here’s all you need to know. Also, more information you can find at oykhmancriminaldefence.com. 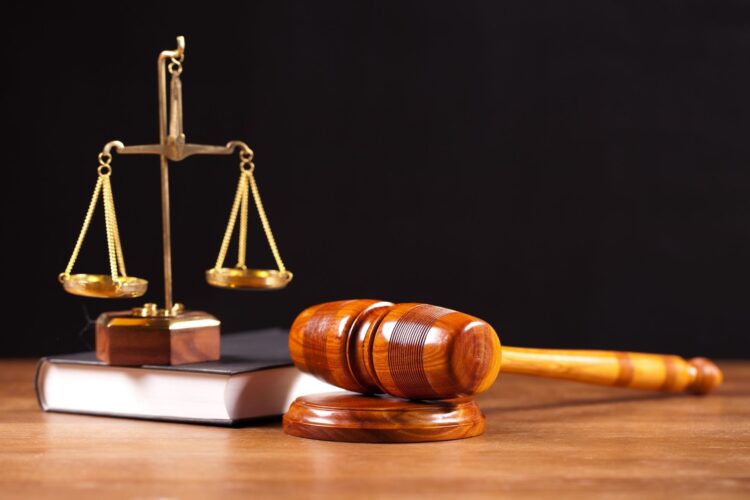 Understanding and staying informed about your rights and how the procedure works will ensure that you smoothly flow through the entire process. There are many questions about handling the trial and what police can do if you have a warrant.

What Happens When I Come In Contact With Police?

You need to know what the police are allowed to do if they find out that you have an arrest warrant out for you through the Canadian Police Information Centre (CPIC) and how you can handle that situation.

After the issued warrant, the arresting officer is required to provide a notice of the arrest warrant to the accused person. In this condition, the police are allowed to take you into custody. While in custody, they are required to present you before a judge or let you leave within the first 24 hours.

When Is the Best Time to Turn Yourself In? 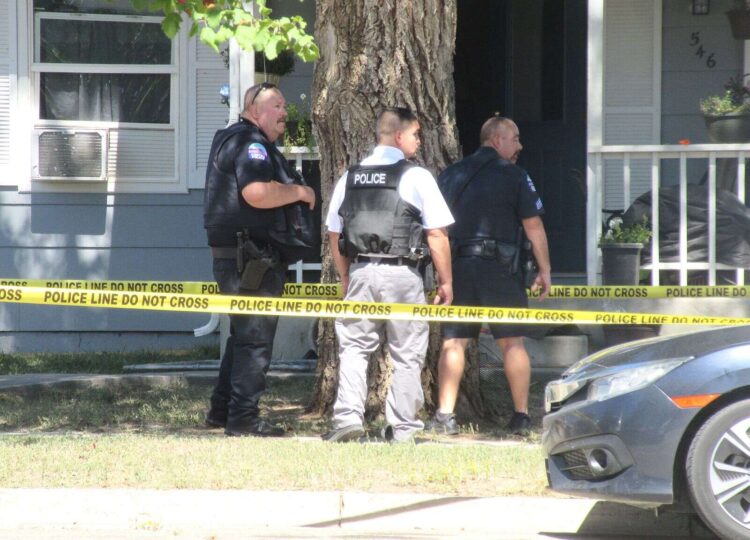 If you decide that your best option is to surrender to the police, you need to know the ideal moment.

For instance, if you choose to do this on the weekend, like Friday or Saturday, the authorities might hold you in custody until Monday of the following week. That is why it’s better to throw in the towel earlier in the week rather than later.

How Can I Avoid the Warrant Without Spending Time in Jail?

If the idea of living in a jail cell for a while doesn’t sound appealing to you, then naturally, you’d want to know a way to avoid it.

For this circumstance, the best way to lift the warrant without jail time would be by hiring a professional criminal defense lawyer. Either that or you could choose to pay the bail fee.

Where Do I Find Out if I Have an Arrest Warrant on Me? 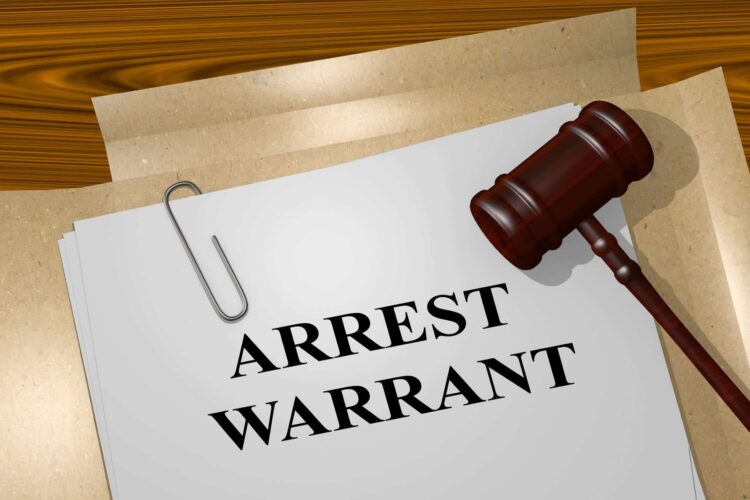 If a warrant for your arrest has been issued anywhere in Canada, there are a few places you can find out:

It goes without saying, but if you are confident that an arrest warrant has been placed on you, then there are some restrictions and limits that you can’t cross until you deal with it.

A critical one to keep in mind is that you cannot travel. Whether to a point in another province in the same country or outside of Canada, you will most likely be arrested or held in custody if you attempt to make a journey.

Steps to Beat An Arrest Warrant 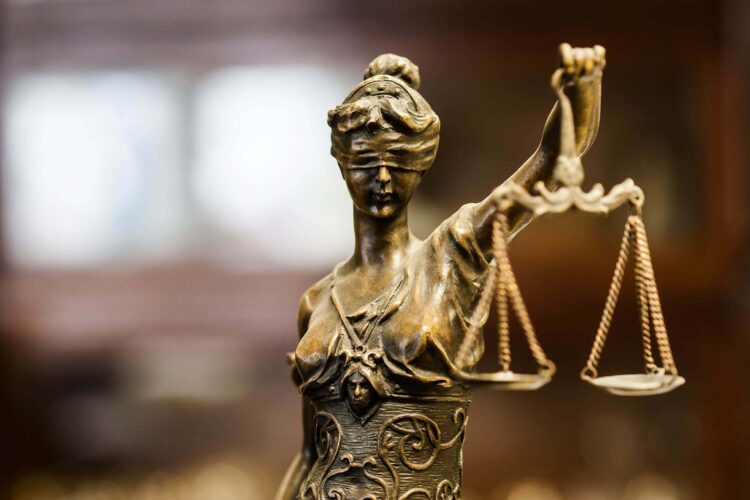 The obvious first step is to talk to an experienced defense attorney before contacting the police. Your lawyer or attorney will contact the police for you and arrange a date to turn yourself in.

This will give your lawyer time to make a bail plan and build a strong defense in your favor to get you released as quickly as possible.

Prepare For When You Get Detained 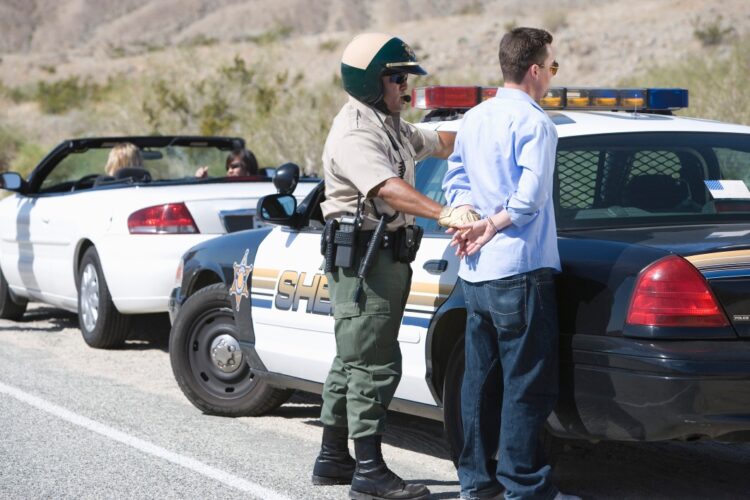 Before you turn yourself in to the authorities, you should make a few preparations to ensure that you don’t run into any problems and minimize the time you will spend locked up. Here’s what you can do:

The next step is to cooperate with the police and turn yourself in. You need to turn yourself in to the proper authorities so you won’t have to spend unnecessary time in a jail cell.

As mentioned before, the best time to do so would be at the beginning of a week on Monday, but it is best to check with your lawyer to find the best option, just in case.

Be Careful of What You Say 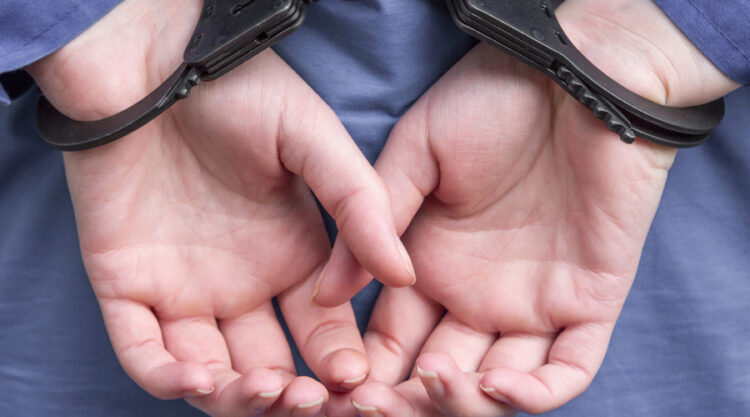 Lastly, make sure to have your lawyer with you at any given point of the trial. Since you have a legal right to remain silent, it’s best not to make any statements while in police custody that could be used against you later on.

You should also be extra cautious of your words when talking into a phone at the police station because conversations are usually recorded. The same goes for talking to a friend in person or an inmate or another officer at the location.