Freedom of speech is the right of every person. However, in the 21st century, this phrase should not be taken literally. Especially on the Web where your statements can be seen by thousands or even millions of people. We are all used to some restrictions and rules of different Internet websites. Nevertheless, it is a good idea to recall the basic rules and some taboos in online communication, in the cam to cam chats, in particular.

To begin, consider a list of things that should not be discussed on the Internet, regardless of the website:

Religion. Of course, you can talk about it, but with caution. Avoid any conflicts and controversial conversations about religion, adherence or rejection of a particular denomination. Remember that the person you are communicating with may be of a different religion. Conflicts on this ground are usually completely useless. In some countries, harsh statements on this subject may well result in administrative or even criminal punishment. 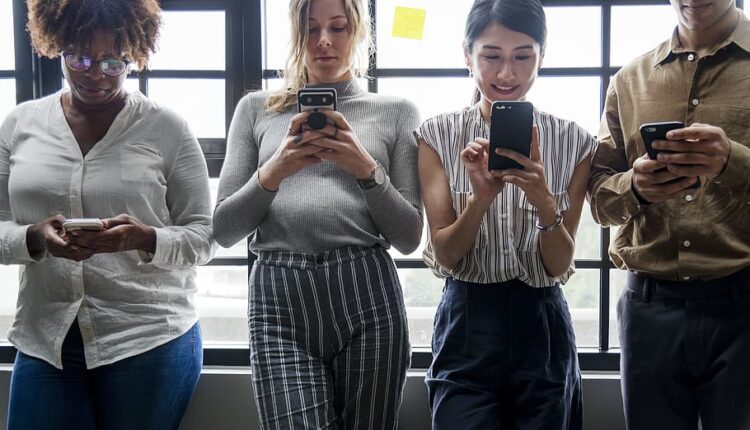 Content 18+. On most modern websites, adult topics are banned. With the exception of thematic websites. Violation of this taboo at best ends with an account ban, at worst – prosecution.

Topics that can cause interracial, interethnic and other hostility. The humiliation or insulting of a person or group of people on the basis of race or nationality is prohibited. Violation of this prohibition can also lead to criminal penalties.

Compliance with the rules should be your habit. Avoid the topics listed above. Do not enter into conflicts, do not maintain a conversation that goes into this direction. Stay clear of any dubious discussions. It will be better for you and for your environment.

What about cam chats? 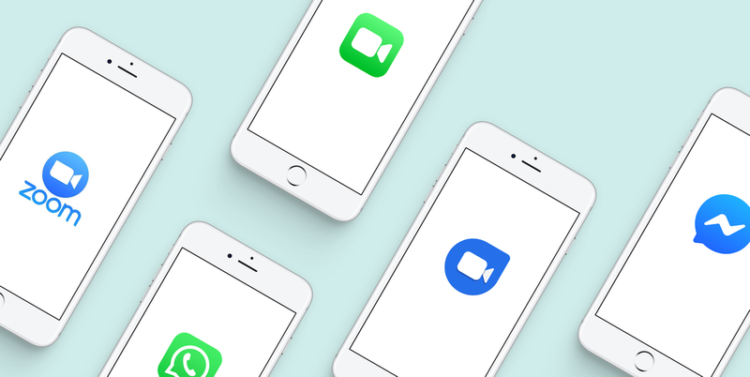 Naturally, all of the above applies to the chat roulette format. It doesn’t matter that you communicate face-to-face. Avoid forbidden topics. Moreover, we recommend that you carefully study the rules specified directly on the video chat website. They are available on most popular web cam chats: CooMeet, Shagle, Chatspin, Omegle, Chatroulette. 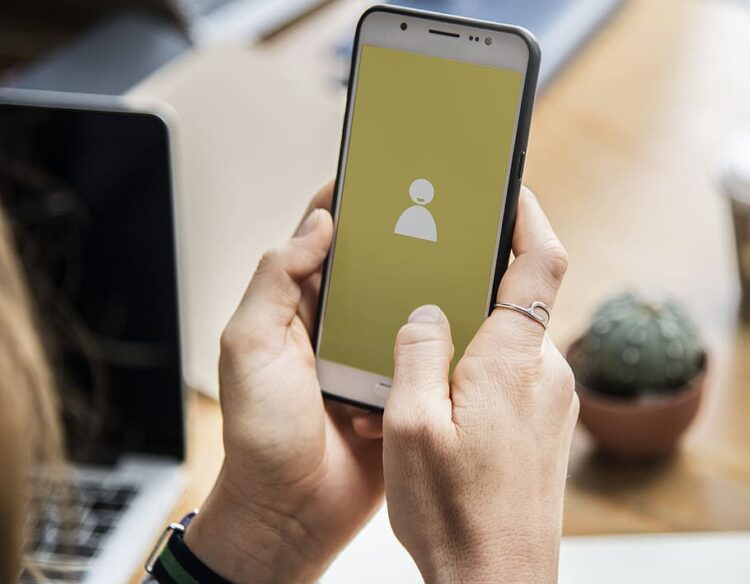 Advertising of goods and services. Webcam chats do not welcome any advertising. If administrators detect it, your account will be blocked.

Using webcam emulators. It is a fairly common practice for users to include such a record. The reasons are different. The result is often the same – blocking.

Profanity. This is not to say that this is strictly controlled by the video chat administration, but it is definitely frowned upon. Try to control your speech. There should be no swearing and insults. Be polite. And if you are not happy with the interlocutor for some reason, just switch to the next one.

Violence of any kind. Try not to start a conversation about this at all. The same goes for the topic of suicide. This taboo is valid for the entire Internet community, not just for video chats. You can discuss the incident, but we do not recommend developing such topics.

Terrorism. Any statement about terrorism can result in bad consequences especially in certain countries. Precedents are already set.

Demo or advertising of narcotic substances. It is extremely easy to be banned and punished severely for such actions. In many countries they take this very seriously by imposing fines and prosecuting.

Threats. This includes threats not only to the interlocutor but also to other people. If a threat is detected in a person’s statement and the case reaches the court, he/she will face a real sentence. We will talk about this later.

In general, we do not recommend discussing topics you are not sure about. Neutral communication is the best choice for online cam chat. Talk about movies, music, interests, and such. The Internet is not the best place for harsh and controversial statements.

Could it be that serious?

Indeed! Many underestimate the significance of their statements on the Internet and take it too lightly. There are numerous examples.

In 2015 Brandon Correa from New York posted a tweet that threatened President Obama and the state governor. The court considered this a sufficient basis for prosecution and sentenced Correa to 18 months in prison. In the same year, 28-year-old Andrew O’Keefe sent a humorous letter to the FBI, where he wrote that he planned to kill Barack Obama. He was arrested and sentenced to 5 years in the colony.

You can argue that public statements in social networks or letters are a completely different matter. And there are no risks when communicating in cam to cam chat. But think about it. Are you sure that the interlocutor does not record your conversation? Or that he will not publish your statements on the Web? Believe it or not, video recording of a conversation is sufficient evidence of a violation of the law or the basic rules of communication on the Internet. And if we talk about phrases taken out of context, the situation can be aggravated even more.

Let’s summarize. If you have chosen a video chat as a format for communicating with other people, remember about the existing rules and prohibitions. Be polite, do not raise controversial topics, avoid any provocations in your direction. Indeed, in some cases, a spoiled mood is not the only consequence.

Enjoy your communication and meet interesting people. Take care and use the Internet wisely!