The fourth model from Tesla was revealed recently and the reception was mixed. Some claim that it is brilliant, other than they have expected more from the Californian car manufacturer. Tesla’s CEO, Elon Musk, famously predicted that the company will sell more Model Y than all three previous models combined. Hopefully, he will be proven right. In the meantime, here are some things you need to know about new Tesla, now that the dust about the unveil has settled.

Despite the original Elon’s plans for a whole new platform upon which Model Y should have been built, the cooler heads over at Tesla prevailed and Y shares most of the design with Model 3. This was done as both time and money saving measure. The differences between the two models are mostly in the upper body design, with Model Y being taller and with more interior room.

Thanks to the same platform, Model Y handles on the road similar to Model 3, which isn’t surprising. It does have the same low gravity, thanks to the battery pack in the floor and perky electric engine delivering instant acceleration. Musk promised that Model Y would be about 10% more expensive than Model 3 and he has kept his word. Starting at $39,000 for Standard Range model, it is in line with his promise. However, you won’t be able to buy that model initially, since Tesla will first release Long Range, followed by Dual Motor AWD and Performance models first. The cheapest of them will be $47,000. 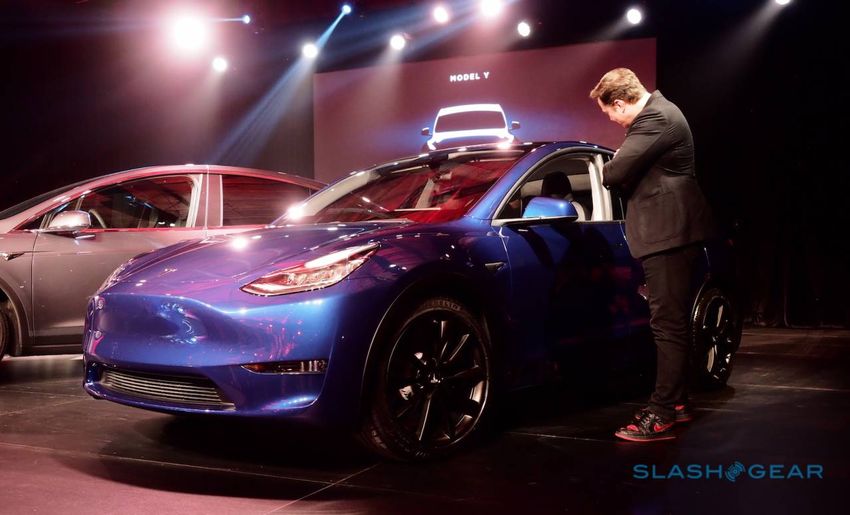 With all the goodies and experience from previous models built in Model Y, is a cutting edge EV. More advanced options do come at a price, like Tesla’s Autopilot, which is $3,000 extra and Full Self-Driving Capability package will set you back another $5,000. 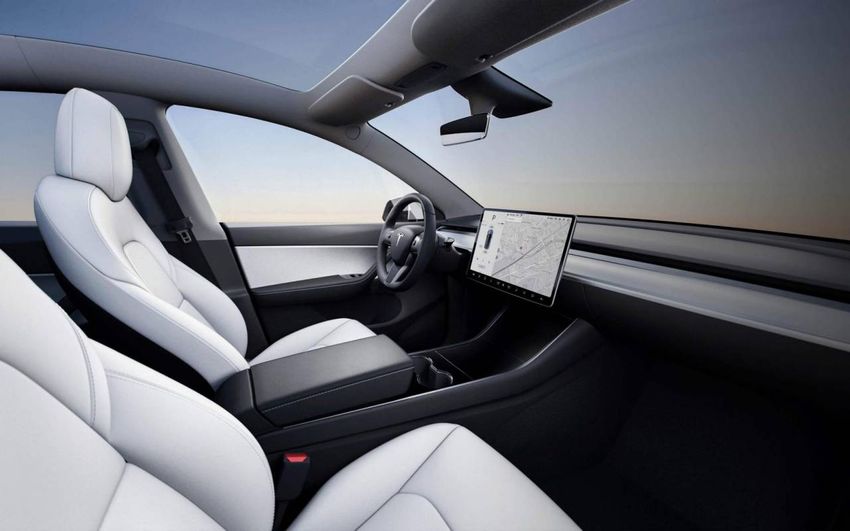 Tesla shares opened with a 5% drop the day after the reveal. The main concern investors had is that the car just isn’t special enough. The shipping date was also delayed to late 2022, which mean that Tesla will face some serious competition by the time the new car rolls out.