Zombies have always been present in video games, but the zombie game genre has become a lot more popular in the last couple of years. There’s a huge amount of zombie games being released – and sometimes, picking the right game isn’t easy.

To help you make up your mind, the gaming experts at B4gamez.com present here the list of 5 best zombie games that you really need to play. 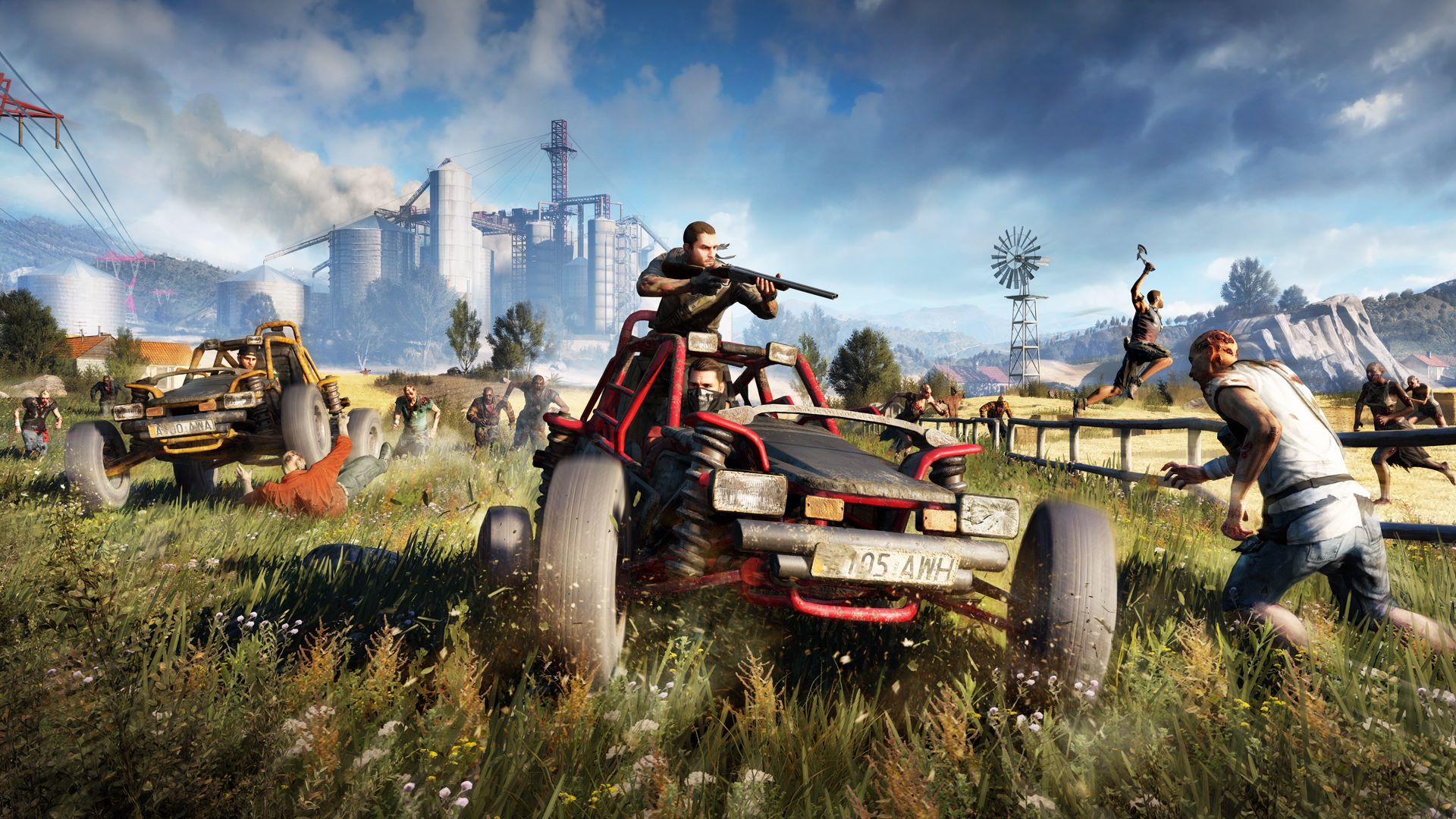 Dying Light is an open world first-person shooter zombie game developed by Techland and published by Warner Bros. Interactive. It was released on January 27th, 2015 for the PC, Linux, PlayStation 4, Xbox One, and macOS.

Dying light takes place in a zombie infested city. The game features a fantastic parkour movement system and both melee and ranged weapon combat. Dying light also features a meaningful day and night cycle – at night, zombies will actively pursue you and attack in groups, but the experience and loot gained at night is much better.

An expansion, titled Dying Light: The Following, brings more open world elements and vehicle gameplay to the table. Dying Light is one of the best horror video games, and a sequel is slated for release in 2022.

Call of Duty: World at War 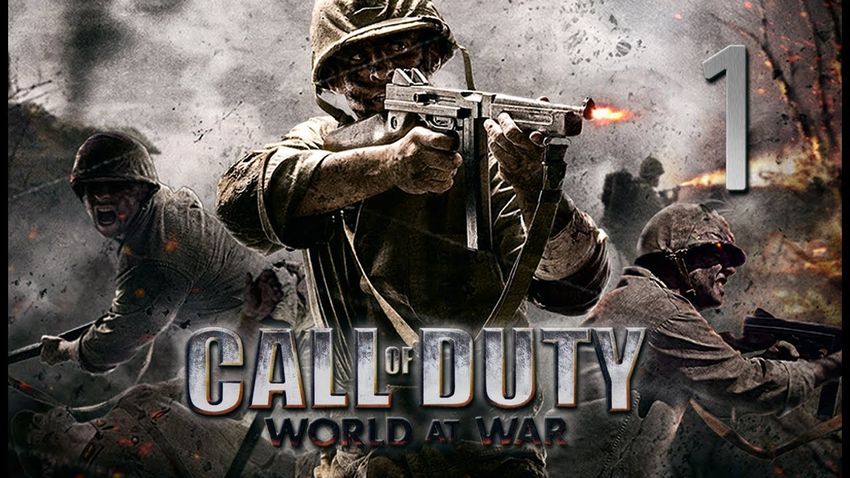 Call of Duty: World at War is a first-person shooter developed by Treyarch and published by Activision. It was released in November of 2008 for the Microsoft Windows, PlayStation 3, and Xbox 360.

World at War was one of the first mainstream games to feature a zombie mode. The game mode, called Nazi Zombies, pits up to 4 players against an unlimited number of zombie waves. Coordinating movement, barricading windows and exits, and fun new weapons and perks make this an entertaining experience.

This game mode features four unique and interesting maps. A zombie game mode combined with the sleek first-person shooter gameplay that Call of Duty is famous for make this a fantastic zombie game in its own right. 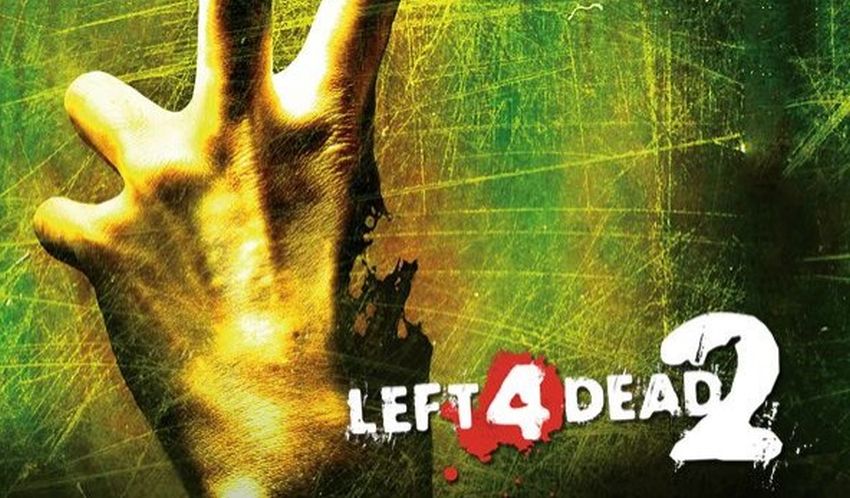 Left 4 Dead is a co-op first person shooter zombie game developed and published by Valve. It was released on November 17th, 2008, for the Microsoft Windows, Xbox 360, and OS X.

Left 4 dead can be played solo, but it is meant to be played in 4 man teams. The objective is to reach the end of a map while fighting both regular and special zombies along the way.

Left 4 Dead also features an online versus mode, which allows 8 players to test their skills with 4 of them taking the role of unique, powerful zombies. This game has tons of replay value and is also the perfect co-op shooter.

Fans of the zombie genre should definitely pick this game up – it’s a great co-op shooter and one of the best horror video games out there. 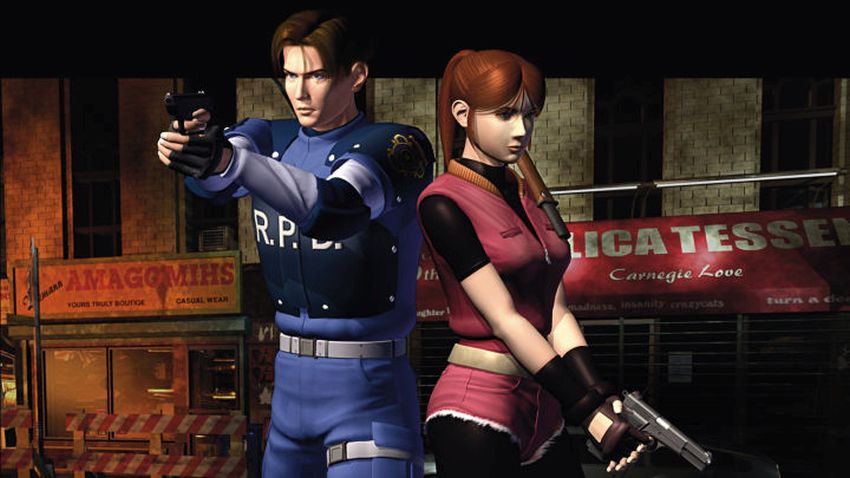 One of the best on the list of 5 best zombie games you need to play, Resident Evil 2 is a survival horror zombie game developed and published by Capcom. It was released on January 25th, 2019, for the Microsoft Windows, PlayStation 4, and Xbox One.

Resident Evil 2 is a remake of the 1998 original release. It features modern design elements, such as a third-person camera perspective. Resident Evil 2 is a beautifully crafted game that manages to remind us of all the reasons why we fell in love with the genre in the first place.

The tense atmosphere, puzzle solving gameplay and exploration elements have never been more polished. It’s a fun and frightening experience, and one of the most exciting zombie games in recent years. 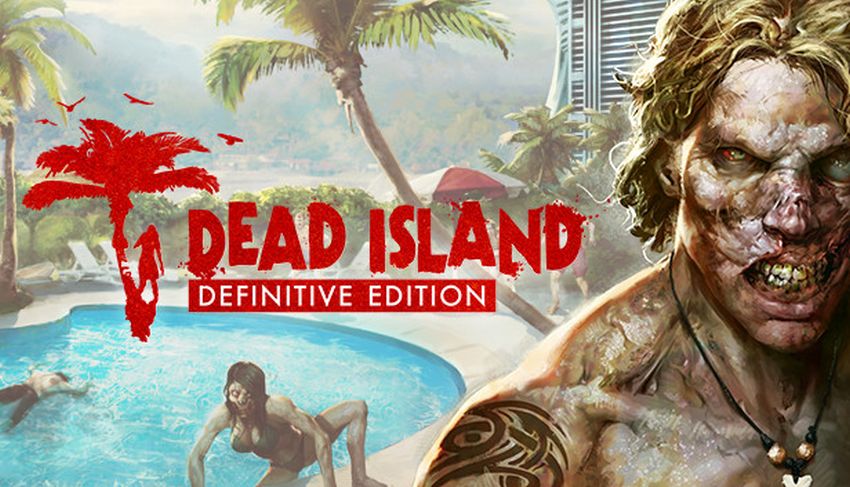 Dead Island is a survival horror action RPG zombie game developed by Techland and published by Deep Silver. It was released in September of 2011 for the Microsoft Windows, Linux, OS X, PlayStation 3, PlayStation 4, Xbox 360, and Xbox One.

Dead Island features a beautifully crafted open world full of danger and excitement. The combat system tends to focus on melee weapons – most encounters are gritty and happen up-close.

Players level up when they gain enough experience, and gain a skill point each level. Each character has three skill trees, allowing players to find their own unique style of gameplay. Players can also customize and upgrade a wide variety of weapons.