More and more states are making conscious efforts to lessen their impact on the environment. From the food they produce, to the clothing items they wear, and the business operations companies do, there are many things, they can do to protect the earth. Australia is one of the countries that make efforts to improve their sustainability, but how green is it compared with the other states? 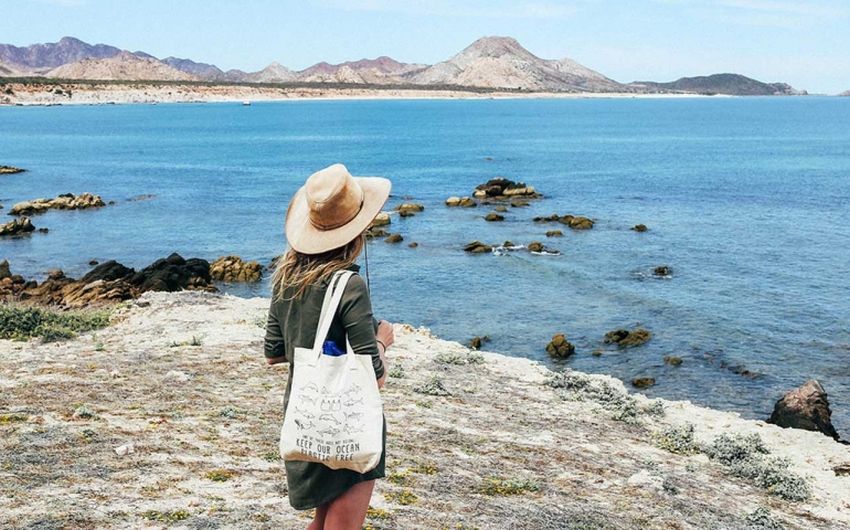 National Geographic released a report on the changes 18 countries do to enhance their environmental sustainability and Australia ranks on the 13th place, some would say that it’s a relatively low spot, but it’s important to check their efforts to understand if they are heading towards the good direction. Australians are placed among the world’s biggest recyclers and their personal food production and consumption habits recorded significant improves lately. But the greatest change is made by companies, through their actions they have the power to enhance the sustainability of the continent.

Here is why Australian businesses decided to become eco-friendly. 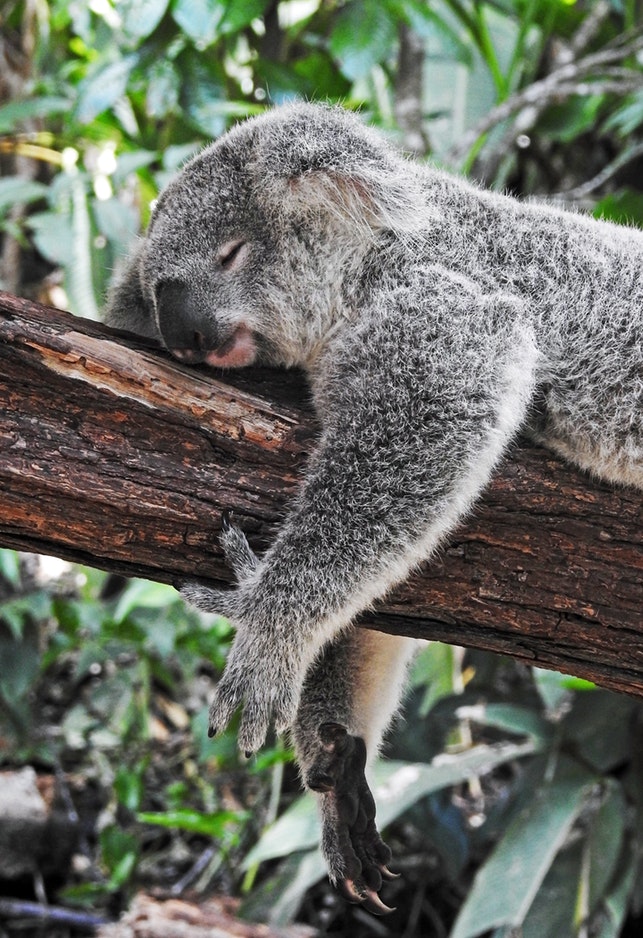 They are doing business in an age of change

The 21st century is an age of change, people worldwide have to adopt the change because the planet is experienced an alarmingly reduced amount of resources. Technological advancements can be used to find solutions and to raise awareness. The companies that prefer to ignore these environmental concerns expose themselves to the associated risks of their decision, fewer clients and growing costs. Awareness organisations make supply chains and business practice more apparent than it was in the past and the public sentiment is switching towards the green cause.

It’s simple to be green with the use of technology

One of the main reasons why Australian companies decided to become greener is that technological advancements make it easier and more profitable. Companies nowadays can use technology to cut down various costs, and through their choices, they protect the environment. They no longer have to use paper to stock data because they can use electronic means and online data storage. 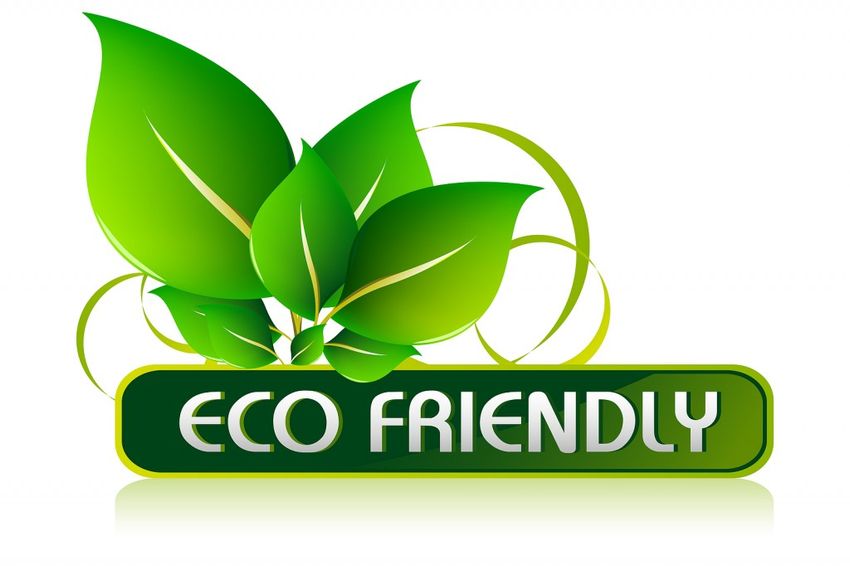 They do not have to send their staff in corporate trips because they can communicate with their foreign clients and partners through platforms like Skype. They do not deal with great amounts of waste because they can install eco-friendly ballers like the ones Miltek recommends. If in the past the waste produced by companies was one of the main factors that caused pollution, nowadays by using green ballers this is no longer an issue.

They want to protect their reputation

Australia as a continent and state may not occupy a leading position in the top of the greenest places in the world, but Australian businesses know that if they want to stay competitive on the market they have to protect their reputation and build a reliable brand image. The best way to avoid smear campaigns and bad publicity is to keep an eye on the supply chain. Since the Pepsico, Unilever and Nestle palm oil/deforestation problem, businesses worldwide have started to pay more attention to their supply chain. These three brands are associated in the public eye with environmental destruction and they experienced a high decrease in the number of buyers. 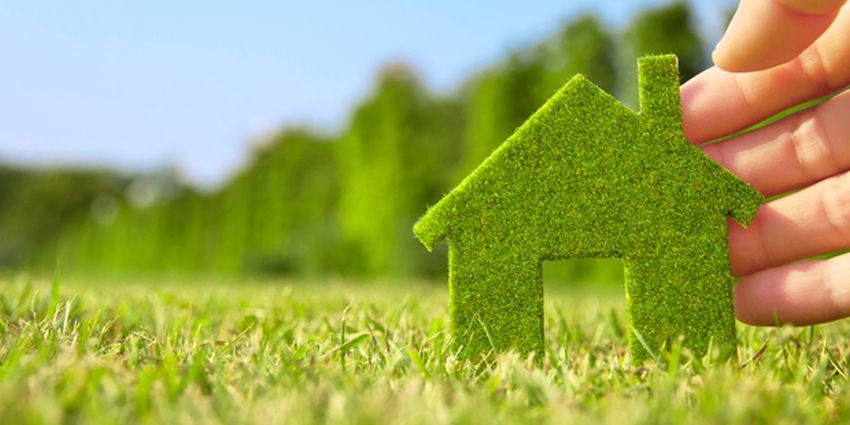 Bad press can prove destructive for a business, especially if it’s a start-up, and activist groups are looking for a reason to put more brands on their list. Sustainable companies are also stimulated to act ethically because it’s their best shot to attract stakeholders. They are more likely to invest in a company with a good reputation, one that supports environmental sustainability, rather than one with a stained brand image.

They are complying with legislative frameworks

However, the most important factor that influences the new direction companies have adopted is that they have to respect environmentally friendly policies. In Australia, all businesses have to respect laws that establish the framework they have to follow when they interact with other businesses, with suppliers, and even with clients. For example, the government introduced a solar bonus scheme that offers multiple benefits to the companies that switch to solar power. The greatest advantage they have is the financial one, but in greater terms, the environment is the one gets the big win.

This start-up has the goal to support education, change, and activism around wildlife conservation. Natalie Kyriacou, the founding director of the company created an app named World of the Wild that allows the user to build a wildlife sanctuary for different animals. The user can also compete in educational pop quizzes with the help of the app and find out more about endangered species. The app helps people learn more about animals, and how to save them.

Now around 20% of Australia’s wildlife is in the threatened category, and this business is doing its best to save money and to raise awareness. EdgePledge involves people in the activities they organise in a fun way, they ask the people who want to support their cause to sign up and ask their family and friends to vote one of the three challenges they have to complete in order to raise funds. All the funds raised go towards helping the species that face extinction. 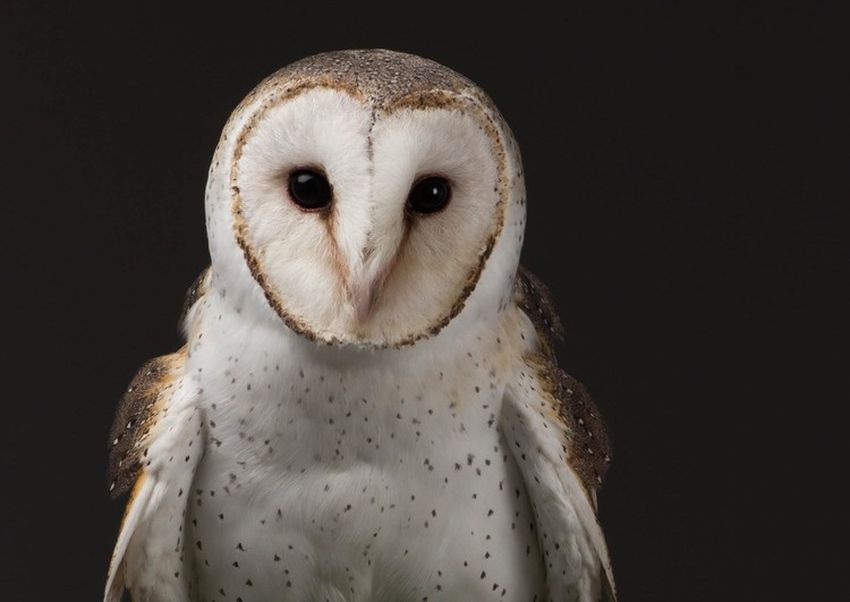 Australia is famous for the unique species of plants it’s home for, but the average Australian does not have time to explore the surroundings and to notice what plants grow in the vicinity of their house. People are aware of many of the animals that can become extinct, but very few of them have idea of the trees and plants that may also become extinct. Aaron Clausen is the founder of NatureMapr and he decided to create an online platform everyone can access if they want to share information about endangered animals and plants.

Stepehn Halpi is the developer of an app that helps people find an answer to the question “is broken glass recyclable?” Most of the people need some time to research before answering the question, but Stephen is here to tell them that even broken glass can be recycled. He encourages people not to dispose broken glass as rubbish, but to recycle it for further use. 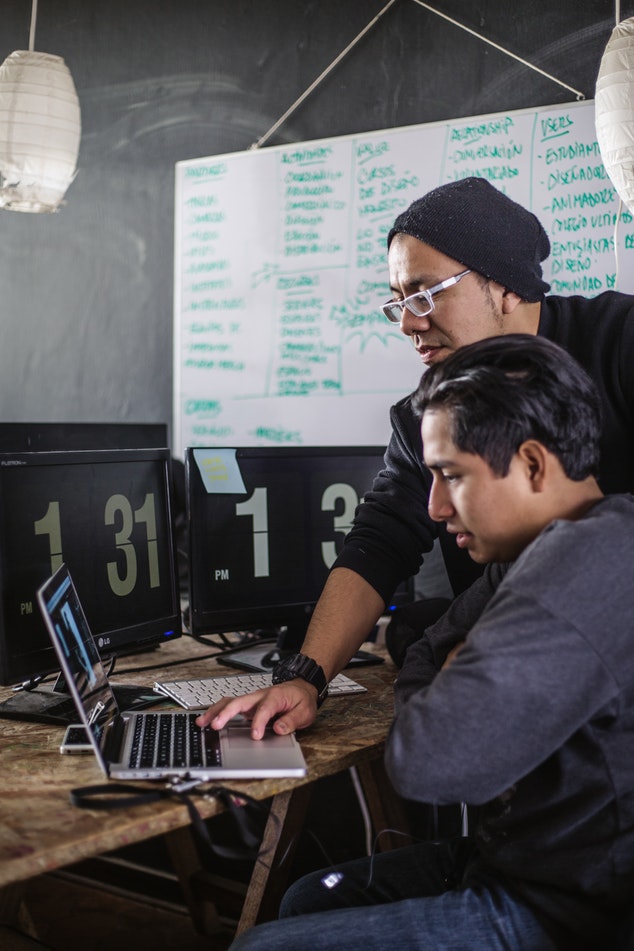