Europe is filled with rich cultures, exciting history, excellent food, and scenic landscapes that vary significantly from one another. At the same time, many people mix up different regions and cultural aspects of Europe, and perhaps the most notable example is the Balkans and the Baltics.

Even though many people confuse the Balkans and the Baltics with each other, the reality is that not only are the two completely different in terms of where they are located; they are also vastly different when it comes to culture, climate, landscapes, and so on. 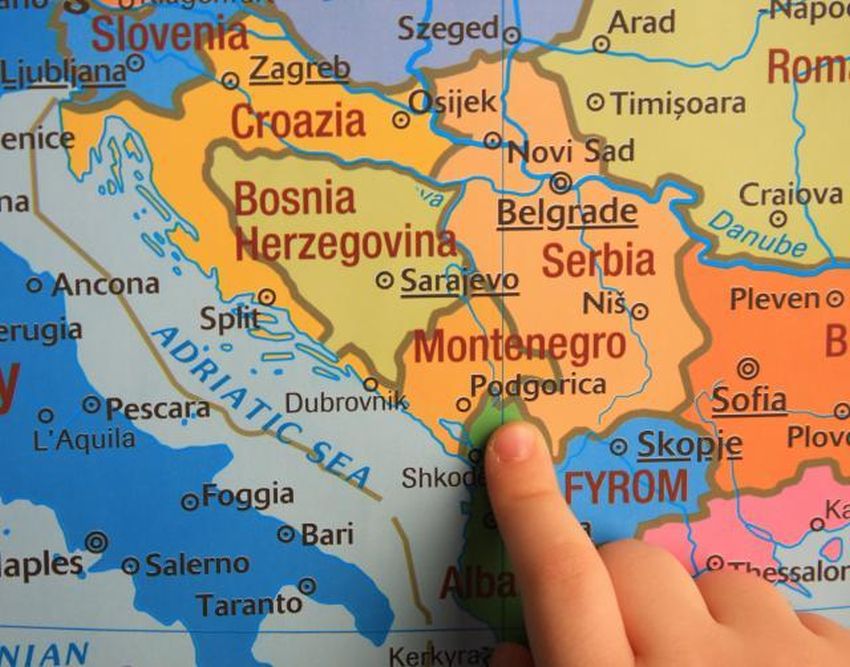 In this article, we’ll outline and discuss the significant differences that exist between these two regions:

First and foremost, the Baltics and the Balkans are not even the same region.

The Baltic states are situated in northeastern Europe (next to the Baltic Sea, from which their name is derived) and specifically comprise the nations of Estonia, Latvia, and Lithuania.

Meanwhile, the Balkan nations earn their name from being located on the Balkan Peninsula and are located in southeastern Europe. They include Albania, Bosnia and Herzegovina, Bulgaria, Croatia, Greece, Kosovo, Macedonia, Montenegro, Romania, Serbia, and Slovenia.

The Balkans are bordered by the Adriatic Sea to the west, with the Ionian Sea to the southwest and the Black Sea to the east. 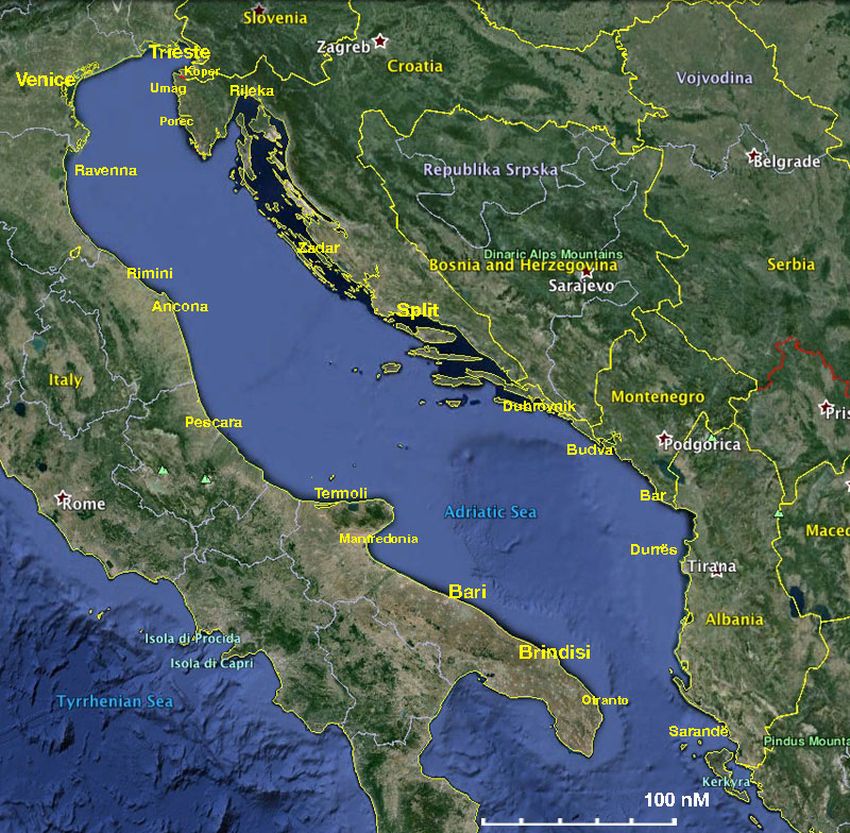 The Baltic states are noted for their hilly uplands, thick forests, glacial deposits, and thousands of lakes, swamps, bogs, and marshes. The underlying geology of the region consists mainly of shale and limestone and sandstone, as a result of the glacial era.

The climate of the Baltic region is relatively cold and damp, and with large amounts of rainfall in the interior uplands.

Meanwhile, the Balkans are noted for their mountains (the word ‘Balkan’ is Turkish for ‘mountain’) with a decisively central European climate, consisting mainly of cold winters with warm summers and rainfall well-distributed throughout the year. 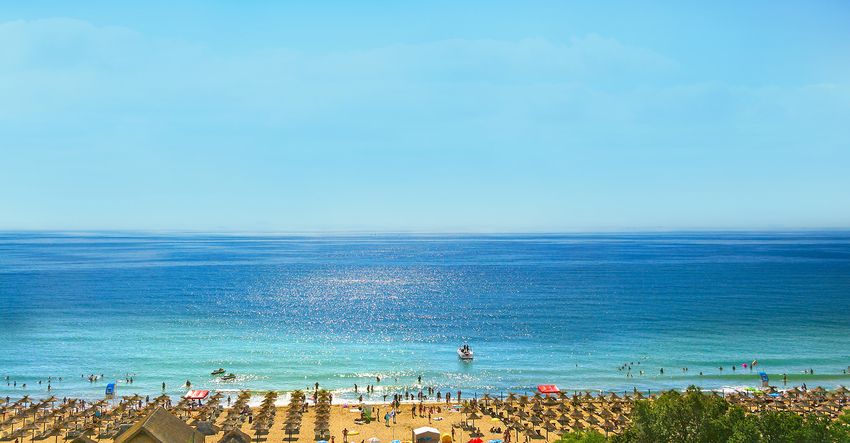 The exception to this is the coastal regions along the Mediterranean Sea, which have sweltering and dry summers and winters that are milder and rainier.

Finally, the cultures also vary between the Baltics and the Balkans. The culture of the Baltic States is largely dominated by having a strong sense of national identity, due to their resentment towards previous Soviet rule that enforced multiculturalism. If you want to know more about the Baltics, their people and their women you should check DatingInspector.com. They offer good guides about Latvian, Estonian and Lithuanian women. 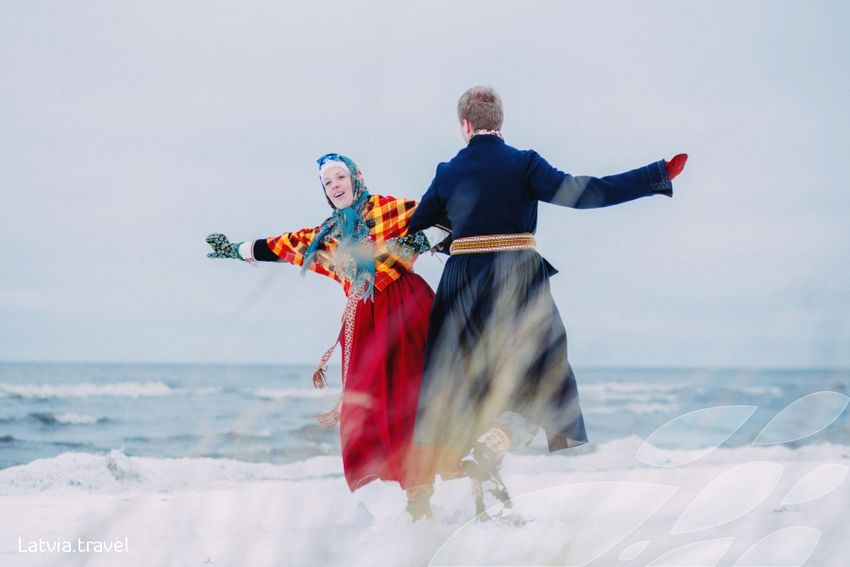 Meanwhile, the Balkan nations are more culturally diverse with substantial European, Ottoman, and Mediterranean influences. There are also far more ethnic groups who live in the Balkans in contrast to the Baltics, which means that there is a much higher tendency for a weakened central power and greater authority delegated to local levels. 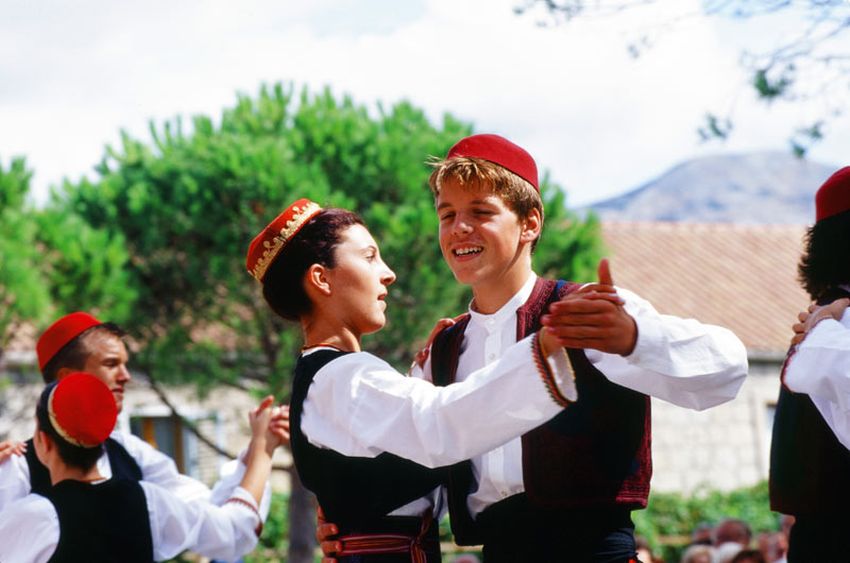 In conclusion, the Baltic and Balkan regions vary significantly from one another based on their geographical locations, land and climate, and culture. 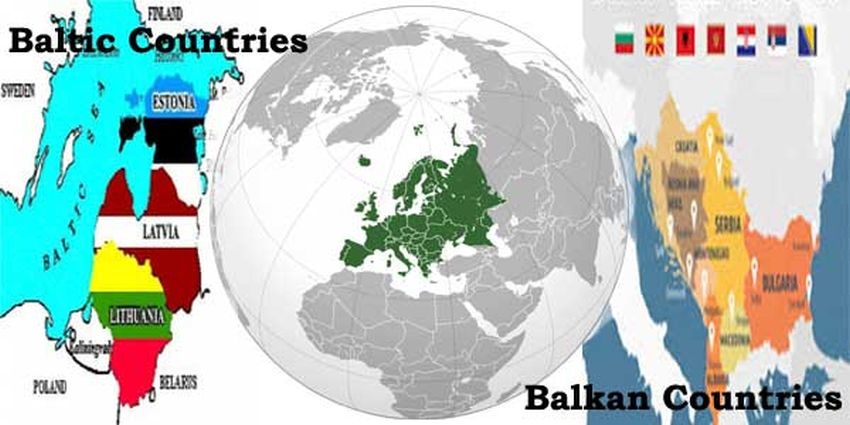