The last year was definitely an amazing year for gamers and it looks like the next one will match if not outperform the last one. Battlefield, Fortnite battle royale and PUBG were the most successful games in 2018.

In 2020 we can expect even more amazing games on various platforms. If you haven’t already you should start saving up for all the big titles coming out in 2020. We made a list of the 5 best video games coming out next year. The sequel is being produced by Igrodelov id Software and Avalanche Studios and looks like it will be an amazing fps with a cool protagonist called Walker. The story is set 30 years after the first one and you are the last Ranger who has taken it upon himself to right all the wrongs in the world. 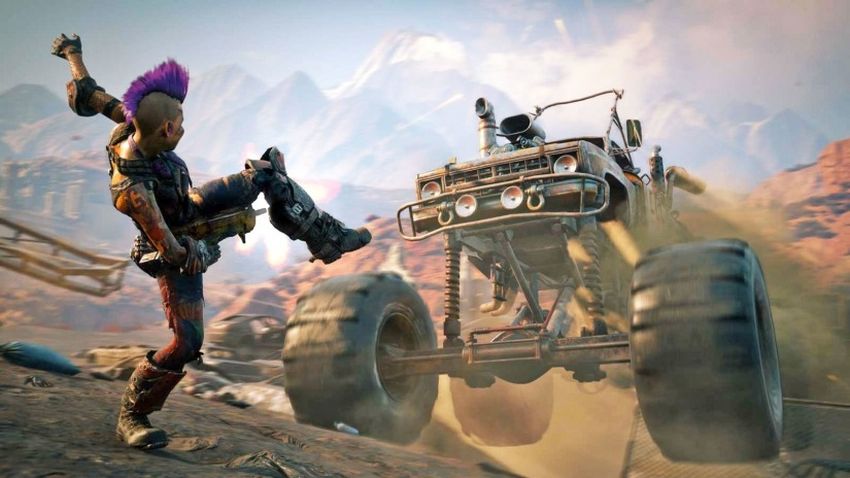 Bethesda hasn’t failed us recently so I think we can expect this one to be successful too. Rage 2 looks a bit similar to Mad Max with all the vehicles and all the carnage you can cause with them.

This game is something of a mix between Sons of Anarchy and 28 Days Later. The protagonist, which you control, is a biker who’s trying to survive after a global zombie invasion. Billions of people have died and millions are still alive as freakers, in simpler terms – zombies. 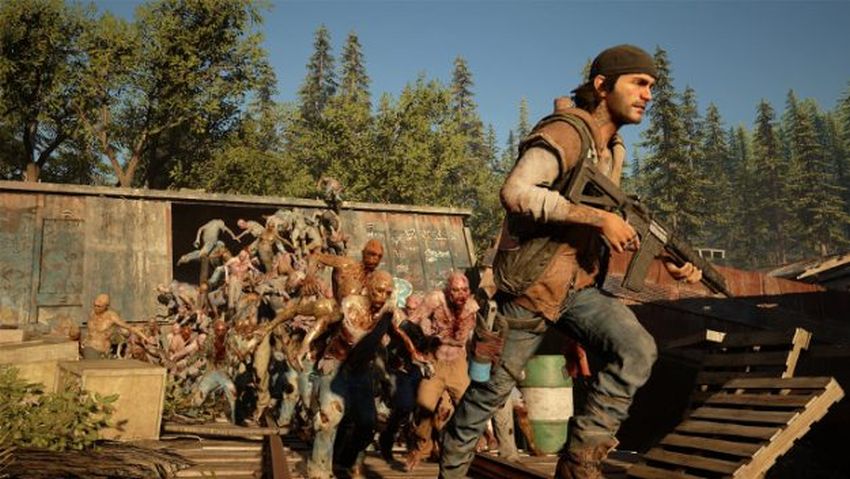 Days Gone is another one in a long line of post-apocalyptic survival games where you find yourself in an open world which you have to survive, fighting against both zombies and humans.

People have made up small communities to make it easier to survive and fight against the zombies but also against other people who have become gangsters.

This one has been in the works for a very long time but has been pushed back many times, but we feel that this is the real release date, February 22nd 2019.

What makes this game special is that it has completely destructible environment which uses Microsoft Azure clouds for all modern things. 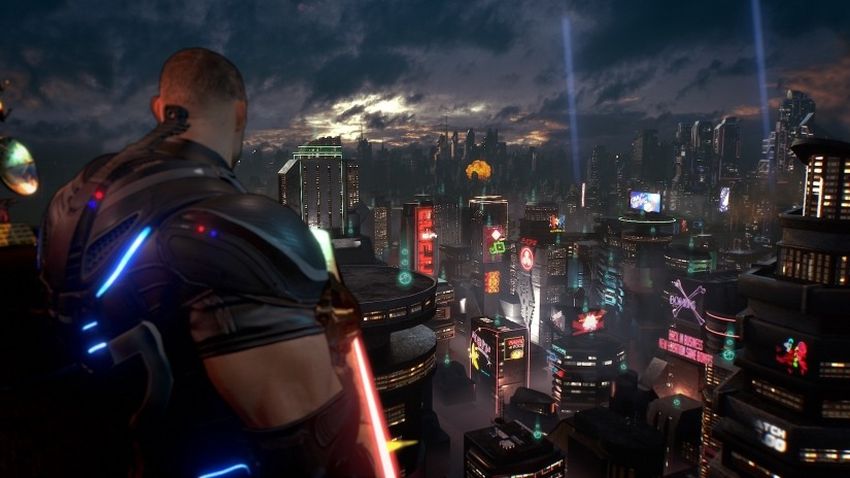 This means that the game needs a constant connection to the internet, gamers usually don’t like that but I think we’ve kind got used to it already.

Coming from the studio that brought us the Mass Effect franchise, it looks to be as successful as the trilogy. True, Mass Effect Andromeda was not nearly as good as its past installments but we have faith in Bioware.

The game’s visuals are just gorgeous and it has amazing flight controls with the exosuits you get to control in the game. The game is made to be plated in a co-op mode but can also be played as single player.

This game is bringing back survival horror games and is a remake of the horror video game classic from 1998. It looks like Capcom has taken it upon itself to remake all the Resident Evil games, we’re not complaining. 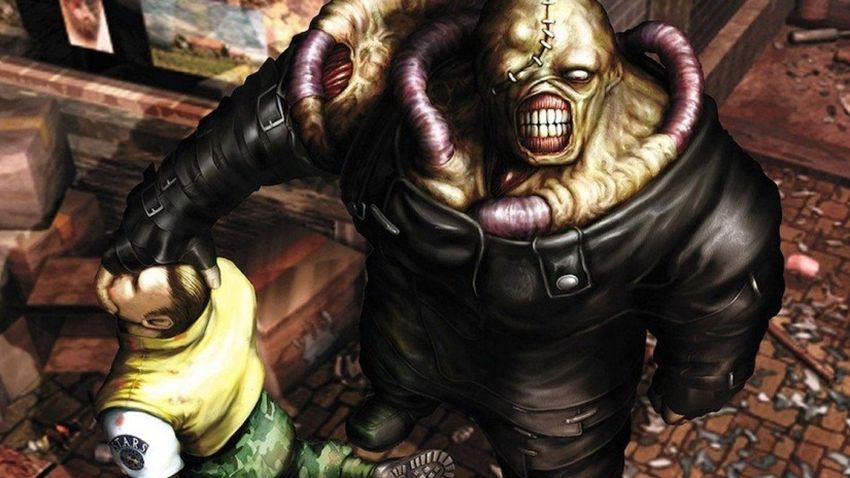 The main character in the game is called Leon S. Kennedy, you find yourself in Raccoon city where there was an outbreak of a virus which turned people into zombies and created other frightening creatures. Unlike the first installment this one has a third-person camera, to adapt to the modern times.