Rich people and those one who has a lot of money to spend, have found a new hobby and a way of showing prestige – buying yachts. Even though some buy them just to merely brag, there are some people who like to hit the open seas and to have a good sailing yacht. This article would present such ten sailing yachts.

This yacht was the product of the William Gardner’s design and it is 69.2 meters long. The construction of the yacht took plane in New York, i.e. Shooter Island, in 1903 and it was constructed by Townsend & Downey. It should be mentioned that this yacht has been made as a replica to the yacht that could be found in the naval museums in the USA, as being the first one of its kind. 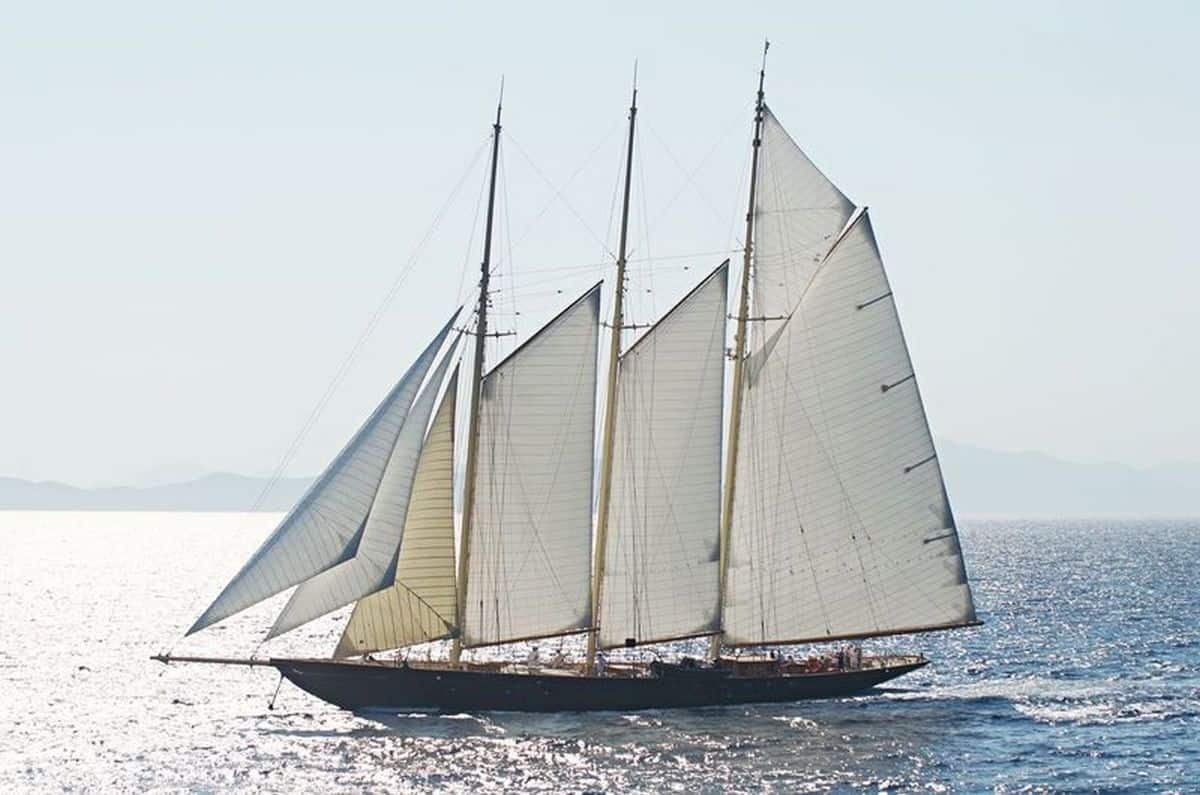 This yacht has previously been called Sybaris and it has been constructed by Perini Navi, which is a construction company based in Italy. The yacht has 70 meters and its construction was done in 2016. The capacity of the yacht is 12 passengers, while having five double rooms and a master suite. 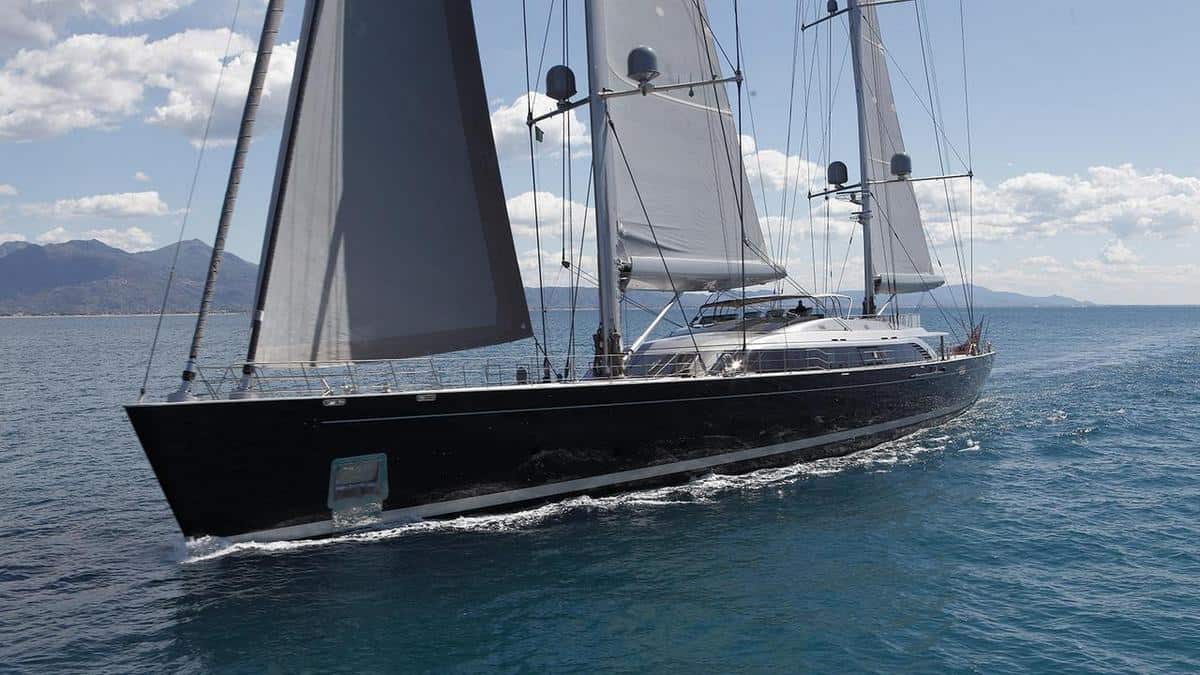 This one was built for purpose – to take part in the Observer Single-Handed Trans-Atlantic Race. So, it is a race one and it is 75m long. The yacht has been in operation for a long time and it has a different name, i.e. Phocea. In 1976 the yacht was used for crossing the Atlantic and it was then remodeled and transferred in a cruise ship y DCAN, a French company. It was in 2010 that it got current owners and design. The capacity is twelve passengers and twenty-thre members of the crew. 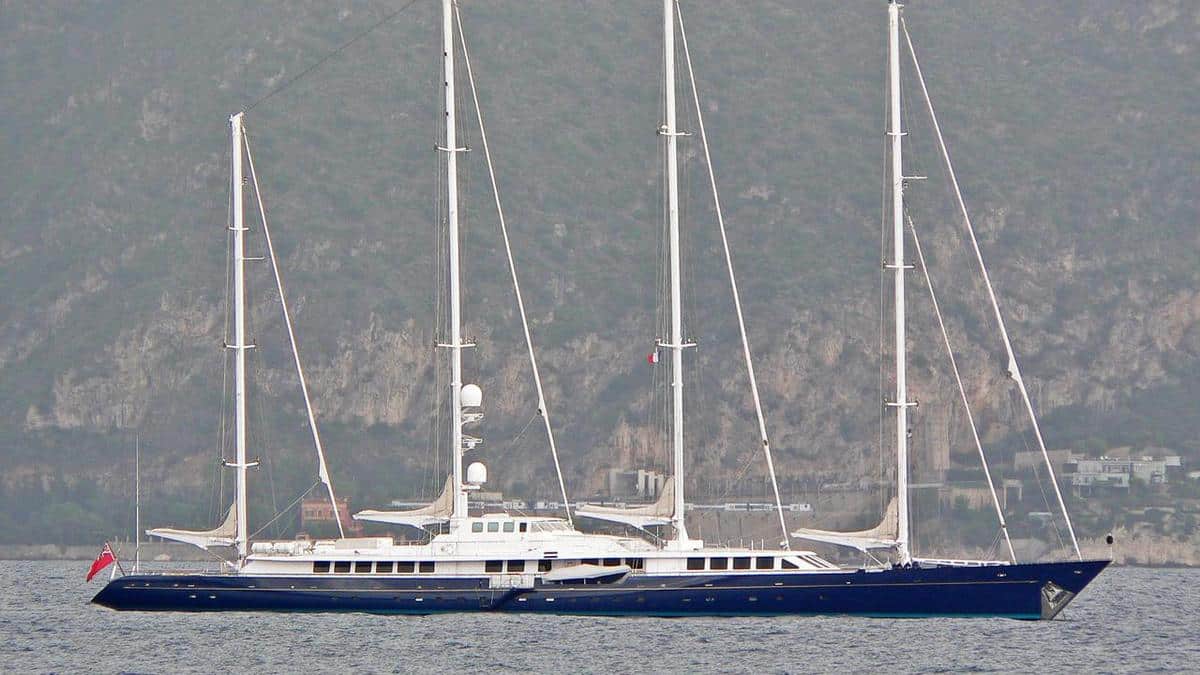 This one is constructed in the Great Britain by Vosper Thornycroft. The design was entrusted to the famous Ron Holland Design. The yacht is 77.5m long and there have been some corrections thus making it three meters longer. Currently, there are works on it to remodel the main deck and replace the joinery. 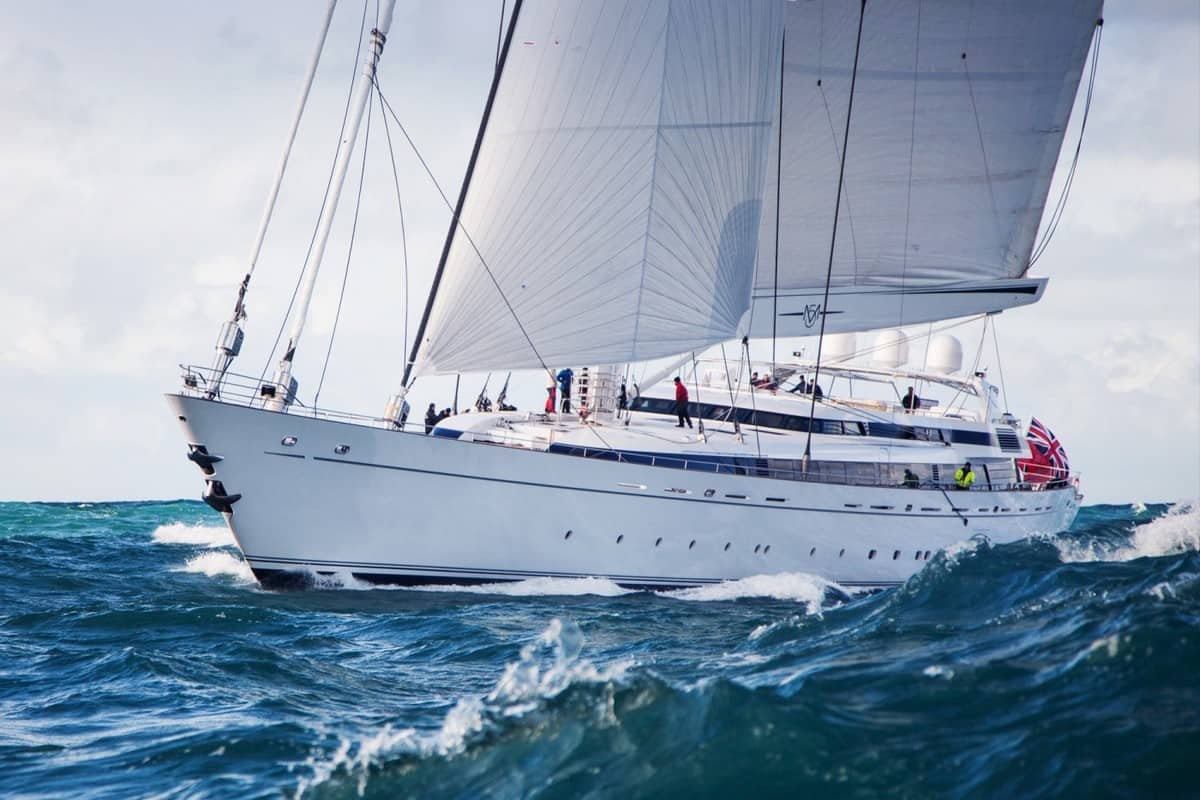 The debut of this yacht took place in 2015 yacht when it became one of the largest of its kind. The construction took place in the Netherlands by Vitters and Oceanco while the main design was done by Bill Trip. The yacht is 86m long and it should be mentioned that the main mast of the yacht can be raised up to 88.4m above the sea. 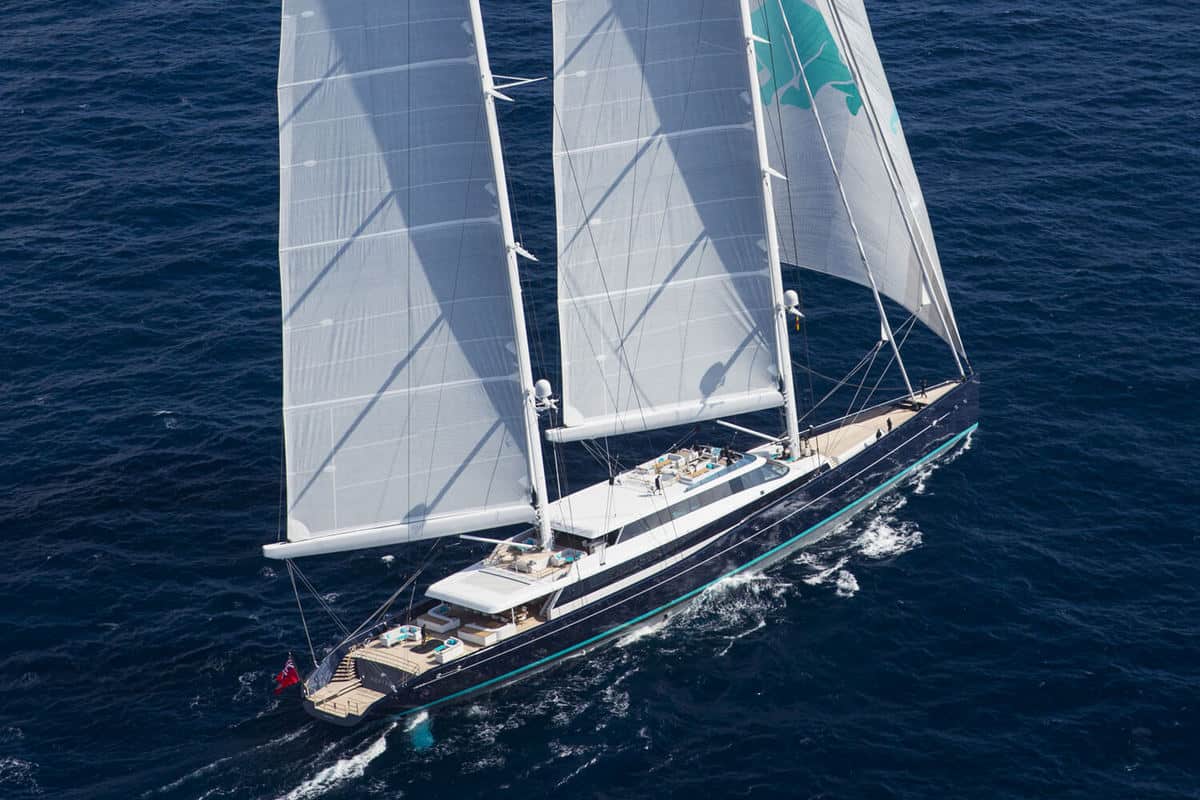 This one is considered to be one of the most luxurious and known yachts in the world. It has 88 meters. The reason for this is the design of the square sails, there are fifteen of them that are hold by three masts that are made of carbon and that can rotate. It got its owners in 2010 and like many other famous yachts, it was produced by Perini Navi. 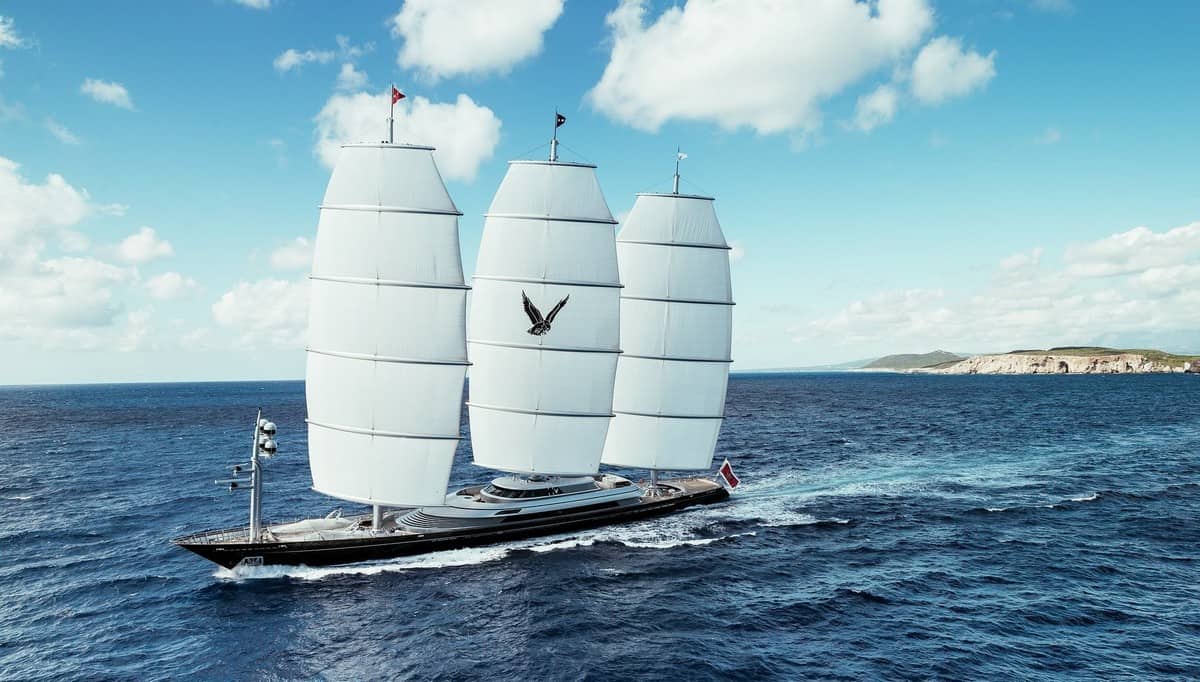 This one was built in 2004 in the Netherlands by the Royal Huisman, and it has 90 meters. It needs to be pointed out that this is one of the fastest yachts in the world and that it can achieve 19 knots. The design has been envisioned by Pieter Beeldsnijder Design. 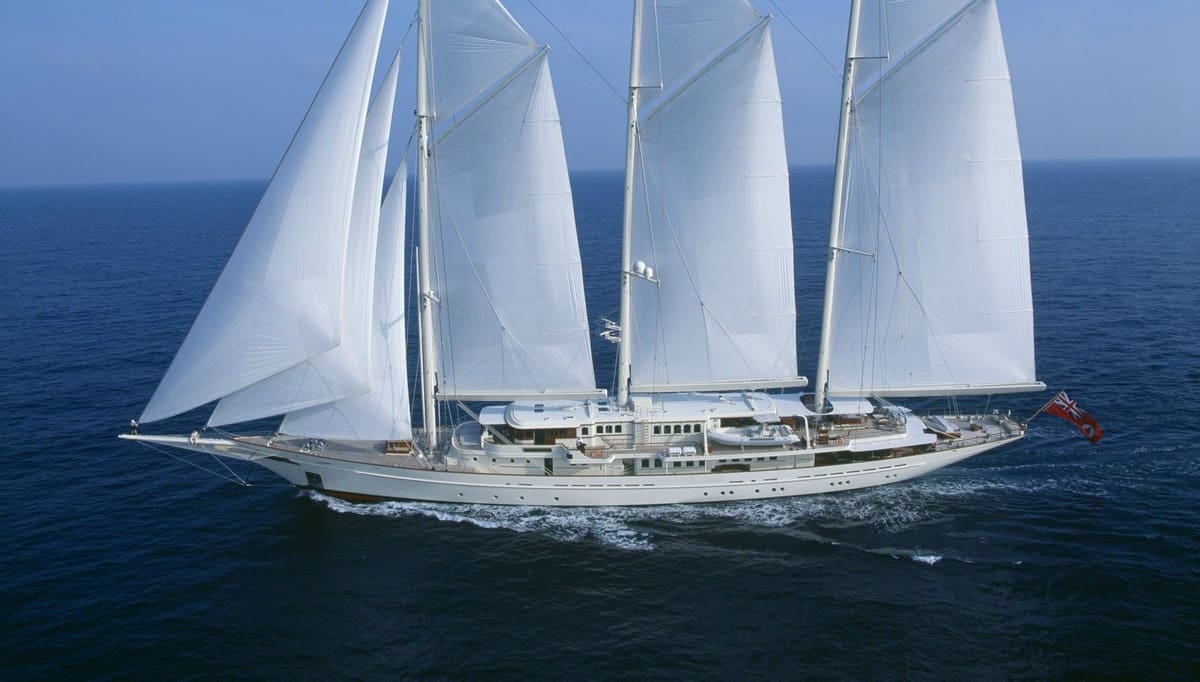 One of the largest sailing yachts in the world, and it has 93 meters. It was constructed in 2006 by Lürssen. However, we cannot say much about it due to the privacy that its owners want and keep to have. 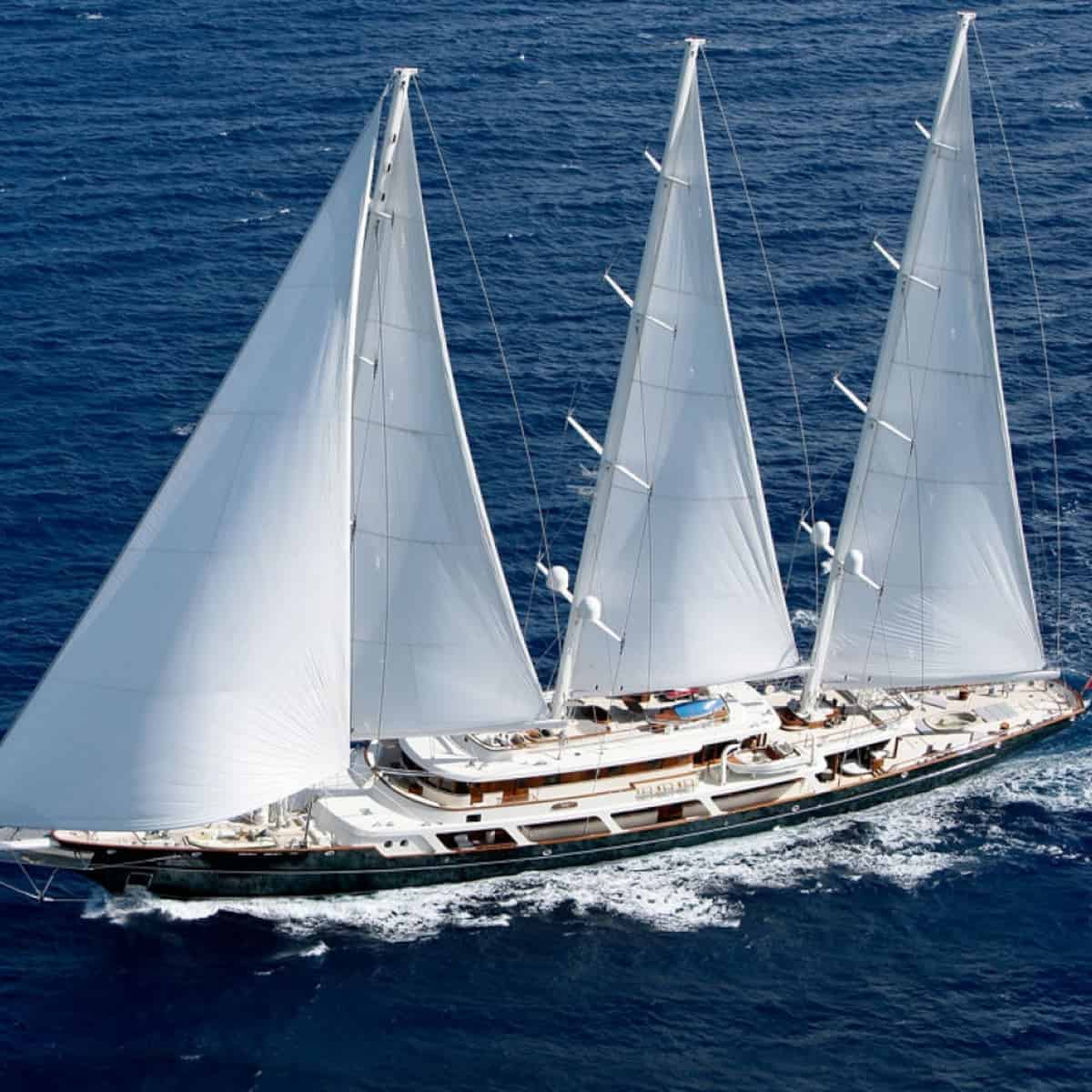 This one has 106 meters and it was built in 2018. The construction took place in the Netherlands at the shipyard called Oceanco. It needs to be said that the design of this yacht is splendid and that it also has an energy generation system. So, it is just not one of the longest and most modern, but it is also one with the best and advanced characteristics and performances. 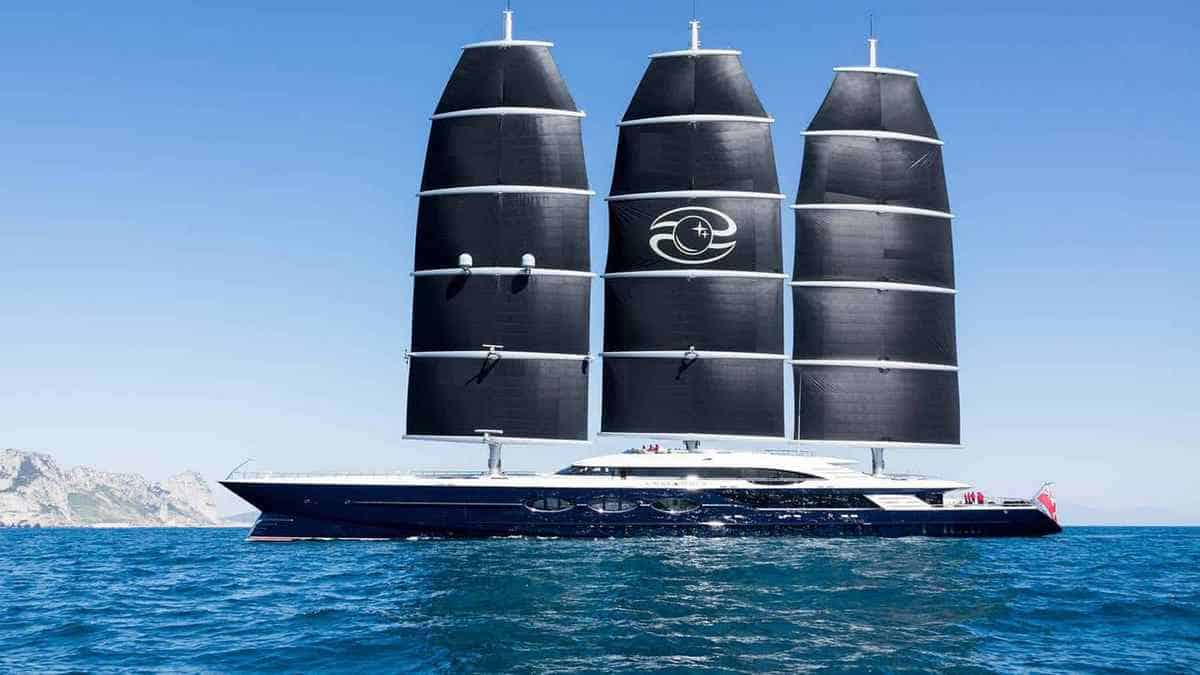 The longest sailing yacht in the world had 142.8m. The construction of the yacht took place in 2017 by Nobiskrug. The yacht has a splendid and elegant design so that it does not remind of sailing yacht at all. The masts are impressive being 100m long and being made of carbon fiber.