The number of surgical and minimally invasive cosmetic procedures has seen a rapid and sharp increase in recent years. While statistics don’t always indicate the reason that is behind an increase in procedures, there are many who believe that improved techniques and more budget-friendly procedures play a big role in the surge in popularity.

What is surprising is that while breast augmentations and the traditional facial procedures are still incredibly popular, there is much more by way of diversity in the areas that patients opt to address with surgery and cosmetic procedures. Patients today have an incredible number of options that will allow them to focus on getting the aesthetic results that they’re interested in. 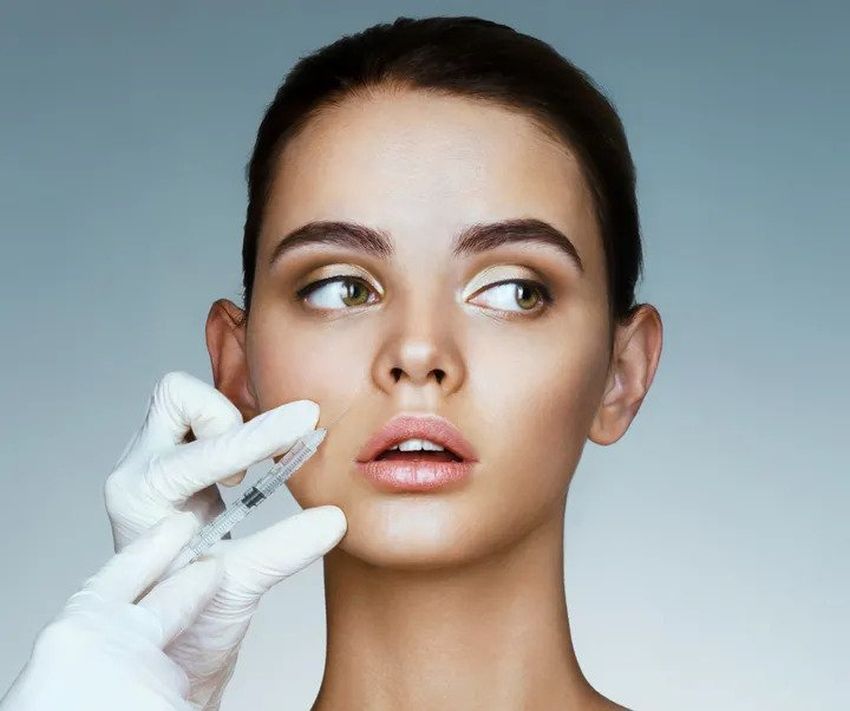 In years past, the term plastic surgery was almost always synonymous with the facelift procedure. According to Dr. Justin Perron, plastic and reconstructive surgeon, the facelift is still a popular choice in surgery, there has been an increase in other types of plastic surgery lifts to include the following.

The reason for the increase in these procedures is not entirely clear, but may be attributed to advancements in technique and technology. This can often also translate into better availability of surgeons with the right expertise and a decrease in costs that may have previously put a lift out of reach of those who were interested in it. These types of lifts are also often performed on those who have lost a significant amount of weight. Increased rates of obesity do translate to increased rates of individuals with loose excess skin after extreme weight loss. 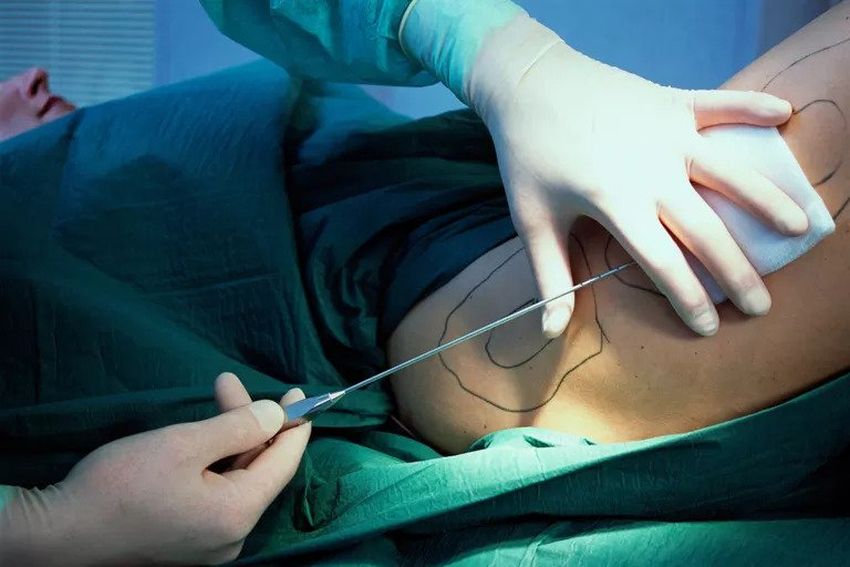 Facelifts have always been incredibly popular amongst men and women of all ages. While it is still popular and performed frequently, other procedures have replaced it on a lift of the top five requested plastic surgeries.

There has been an incredible surge in the popularity of non or minimally invasive procedures. Dr. Kien Ha suggests that advancements in technology have definitely led to an increase in awareness and availability. That, coupled with the boosted visibility of social media influencers and celebrities opting for these procedures, has meant that these procedures have never before been in such high demand. 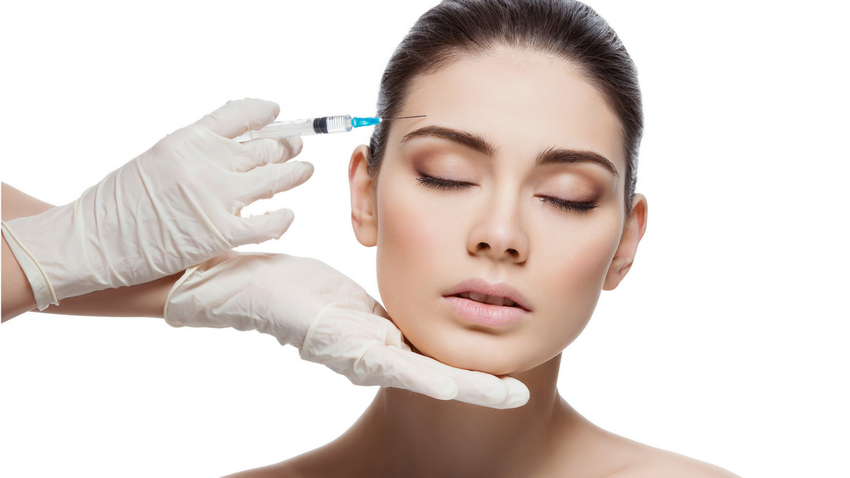 An increase in procedure providers, lowered costs and much less-invasive nature of these cosmetic procedures will hold appeal to a much wider range of patients.

Looking to the future of cosmetic procedures 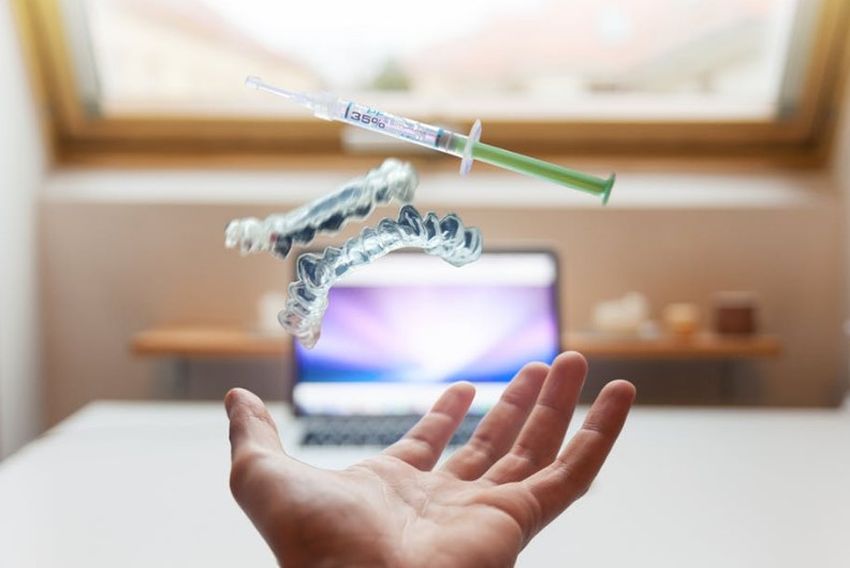 The growth seen in plastic surgery and non-invasive procedures is not likely to slow down much in the near future. There is always going to be a demand for reconstructive plastic surgery, so it can’t really be considered when appraising growth. As technology solutions become more widely in use, and more providers are available to perform the surgeries and procedures, more individuals will have access to these procedures.

Those quick cosmetic procedures that require little to no downtime are likely to see a continuance in popularity. They tend to be relatively affordable, which allows more men and women access to them. They are also often able to be completed in under an hour, with no need to check into the hospital. These so-called lunch-break procedures can produce dramatic results for patients looking to refresh their face. Plastic surgery has changed the way people feel about their bodies, with more and more men and women going under the knife for a new look. It’s no secret that plastic surgery is becoming increasingly popular for all genders.