Hulu is one of the most popular streaming services online on the market, but unfortunately for many it’s only available in the USA.

More and more of us are trying to get around this in order to enjoy the vast amount of content currently on offer, but how are they doing it?

Learning how to watch Hulu abroad is relatively simple, with all you really needing being a piece of VPN software. There are many different VPNs available to download to suit all budgets, which can be of benefit in a large number of areas. You can find many by clicking here, and get started watching Hulu today.

This is possible as a VPN gives you the opportunity to connect to a US server and sign up to watch all Hulu’s latest shows. With so much choice though, what are the best shows to watch?

Below you’ll find our top picks, both old and new for you to watch once you’ve got access to one of the best streaming services around.

Seinfeld is famous for being a show about nothing, yet it’s widely regarded as one of the best comedies ever made.

Following the life of Jerry Seinfeld, who plays a popular stand up comedian, and his friends George, Elaine and Kramer, it’s a sitcom that gets itself into all manner of scrapes.

During its nine seasons, the gang got into all manner of scrapes and circumstances including moments that saw George’s fiancé die due to him buying cheap wedding invitation envelopes, Jerry banned from a soup kitchen and all four of them battle it out to become “masters of their domain”.

It’s a sitcom that many that have followed have drawn inspiration from and one that every comedy fan should have watched. 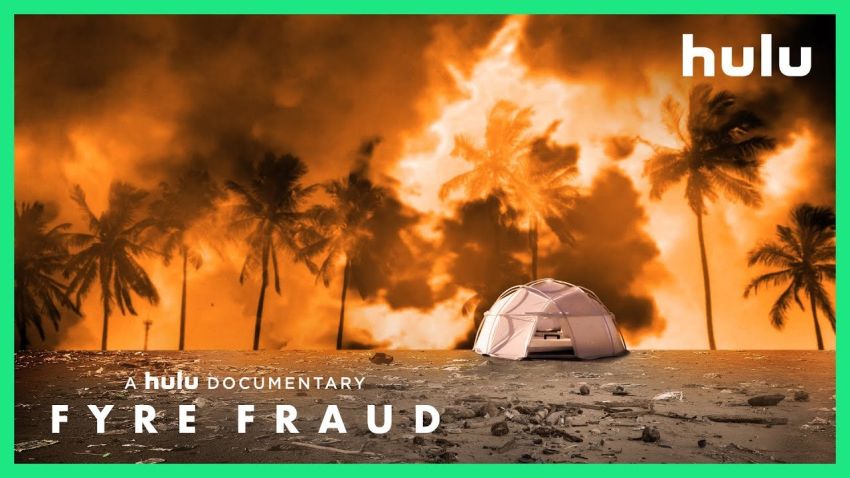 The Fyre Festival has become infamous for its huge mess and the audacity of its organiser. Netflix produced a documentary that was released at the same time and both are worth watching in their own right.

The Hulu version has an interview with founder himself Billy McFarland and it offers plenty of intrigue and a version of events from his own point of view.

It’s an incredible tale and one that you really can’t believe actually happened. We certainly can’t. It’s a real eye opener and an absolute must-watch. 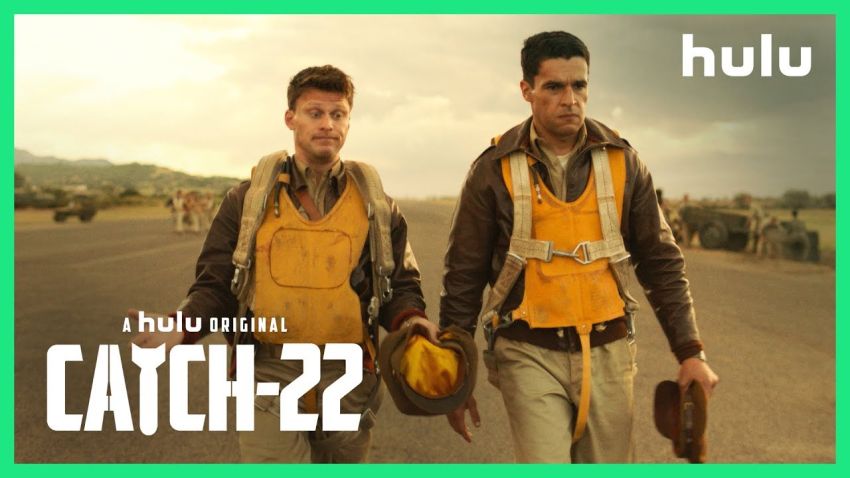 George Clooney and his team have developed Catch-22, a great piece of literature by Joseph Heller.

The miniseries is broken down into four parts and is set in World War II. The main character, Yossarian, is an American bombardier who isn’t particularly keen on being at war. He’s trying to get out and to do so he’s aiming to take advantage of a rule to get discharged on the basis of insanity.

In order to do so then, he must act insane. It’s a comedy that’s darkly hilarious and with an all-star cast is a real masterpiece of work.

When the show was announced, there were worries that Clooney wouldn’t be able to pull off something as funny and stylish as the book. However, he really has got it spot on. 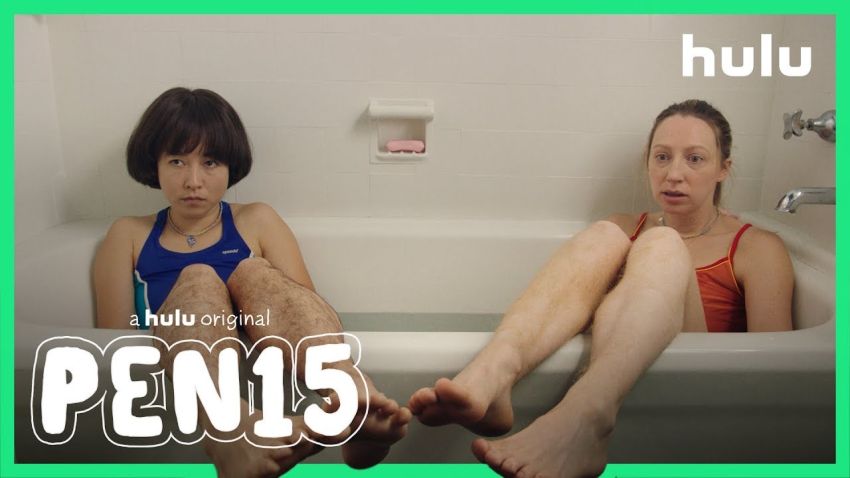 Coming of age stories are the go-to when it comes to streaming service originals, and few have got it right as well as PEN15.

It’s a smart, stylish and incredibly funny series that tags onto the 90s trend that is sweeping the world. If you want a reminder of what life was like in 90s US high schools, this is the show for you.

Fargo ran for three series and earned huge praise worldwide. It’s now available to stream on Hulu and is a series well worth revisiting.

Starring Martin Freeman, the show is based on the classic film but has earned a reputation in its own right as a companion to the movie.

A brilliant cast is combined with rather shocking violence, a gorgeous setting and a crime tale that’s completely gripping.

The scepticism which Fargo was originally met with completely disappeared just minutes into the first episode and stands as a classic show in its own right.

The reception of Atlanta is quite phenomenal. It seems like everything Donald Glover touches turns to goal and that’s certainly the case with this series.

There are 21 episodes to watch, following Glover’s character and life in Atlanta. He’s down on his luck and essentially starts life in the series without a home. He’s making no money and trying to catch a break managing his cousin’s rap career.

As you’d expect with Glover’s work, it tackles serious issues of race and self-worth and is comfortably one of the most groundbreaking shows of recent years.

It’s been renewed for a third season, so it’s worth catching up with before that starts.