It’s finally here, Samsung has just launched its long overdue Galaxy Fold. The first of its kind smartphone, which opens up like a book is soon to be on the market, available to consumers.

Flexible display technology has come a long way from developmental stages, progressing from prototypes into practical screens with great usability. For some time now, consumers have not been given much choice in terms of phone design. Much of the concentration when developing a new phone for the market has been focused on the technology inside the device compared to what it looks like.

The lack of change has arguably made the smartphone market in terms of design, boring. When tech giants like Apple launch new phones, the discussion of design and style is hardly up for debate; however, it would appear we’re on the verge of a flexible revolution. 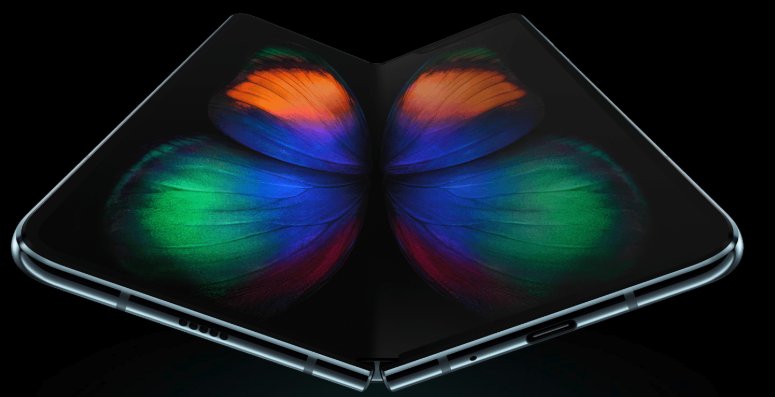 As the Galaxy Fold launches, it will be interesting to see what other types of folding technology there is for the smartphone market and hold competition against Samsung. Here’s a look at a few pieces of technology with flexible screens, changing the world of tomorrow.

The device can be used as a standard with a 4.6in Super AMOLED screen, which then unfolds with a massive 7.3″ Infinity Flex Display that allows users to use the phone a tablet.

The device comes in both, 4G and 5G and has a total of 6 cameras, one on the front side for the small display, two front cameras on the inside and three on the back, offering customers an immense choice when it comes to taking photos. 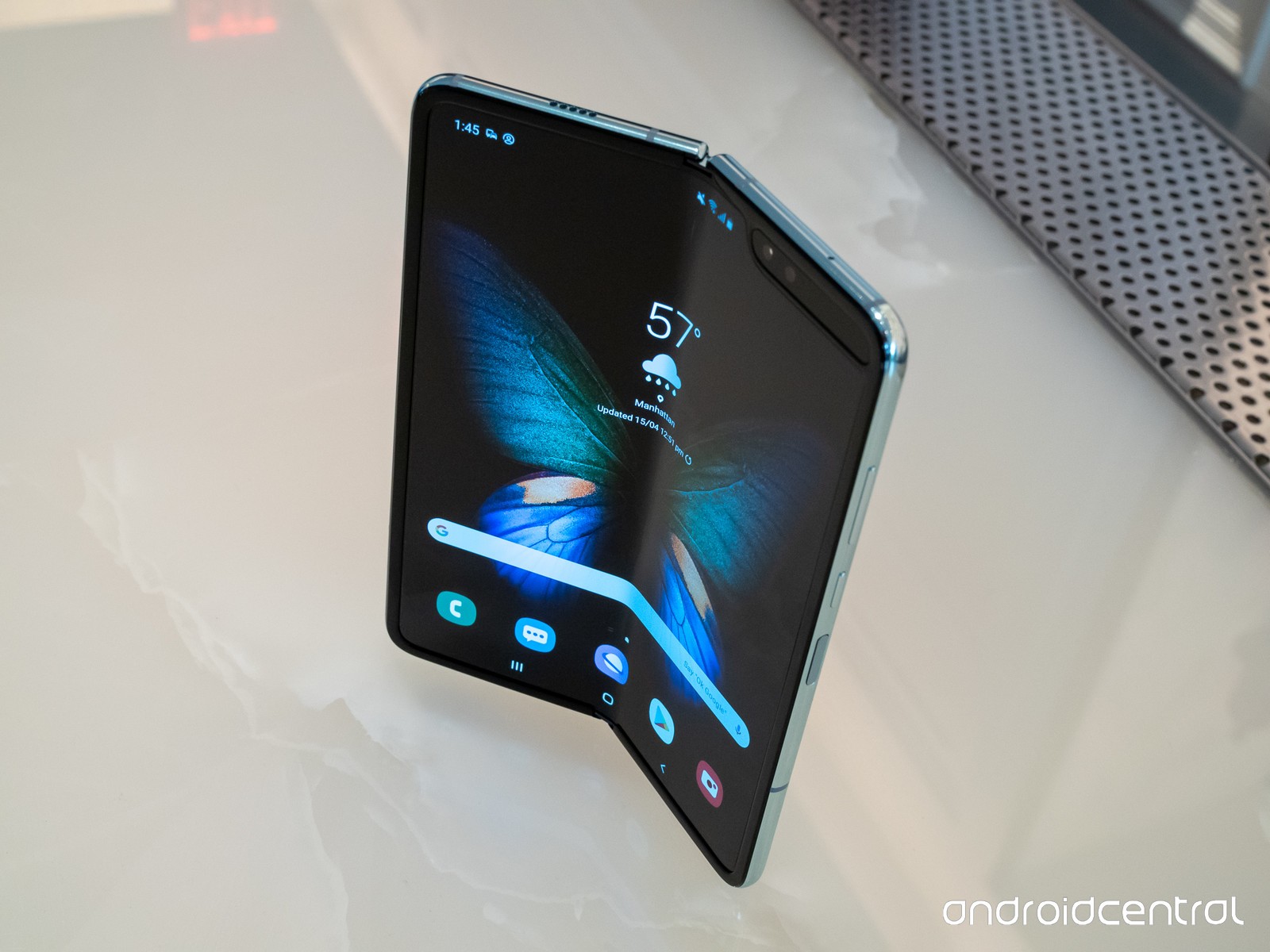 The Galaxy Fold has a metal hinge, which allows for a smooth switch from the small to the large screen. The phone is powered by a 4380mAh battery.

The phone also comes with its own software called App Continuity, which switches between screens as you open and close the phone; it can detect what screen is in use and displays the visuals correctly. The Fold also comes with 12GB ram and 512 GB of storage.

Huawei’s screen is the cover of the smartphone and is 11 mm when folded. The design allows the Huawei Mate X to switch from an 8-inch screen to a 6.6-inch display with the camera on the back. 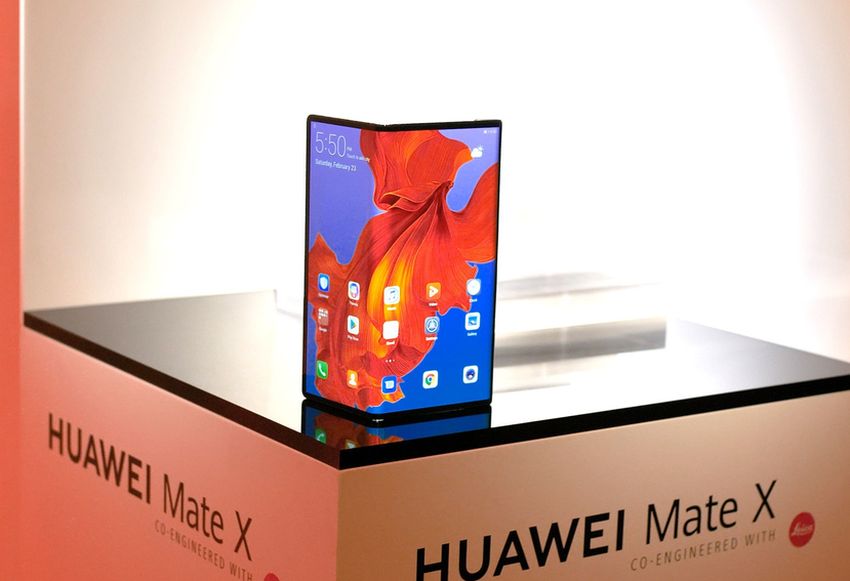 It seems that Huawei is sticking with Android’s split-screen mode, but the Mate X does support Mirror Shooting when folded, which means that a photographer can preview photos is real time. There’s also the impressive Huawei 55W SuperCharge, which enables an incredible zero to 85 per cent wired charging in just 30 minutes.

Huawei is packed with an 8GB of RAM. Both have 512GB of storage, but only the Huawei Mate X has a MicroSD card slot.

The V50 ThinQ smartphones have an attachable flip-cover screen effectively turning it into a dual screen phone.

On its own, the LG V50 ThinQ 5G looks much like other flagship phones, but the V50 has a trick that we haven’t seen on phones which is an optional, attachable second screen. 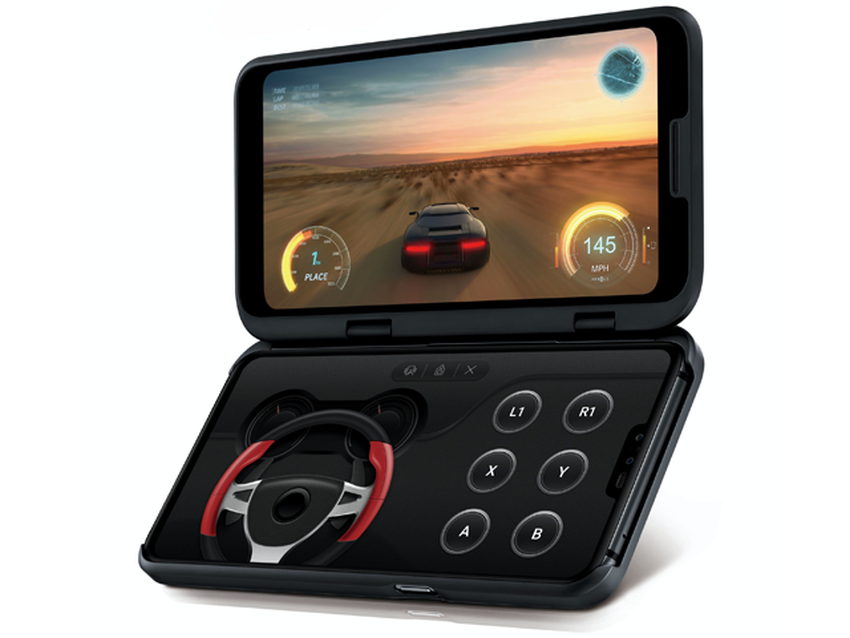 When snapped onto the phone, the second screen makes the V50 ThinQ a foldable edge. Folded over, it’s like a cover case for the phone, but opening it up reveals the add-on screen. The added 6.2in OLED screen is only at 1080p resolution, while the phone’s own OLED panel is a 6.4in Quad HD screen, which is an improvement compared to one of its predecessors, V30 (via SmartphoneChecker):

LG is ready for the oncoming 5G wave, as the V50 ThinQ 5G is thought to be its first handset to support the new wireless standard.

The LG V50 ThinQ also packs in a total of five cameras, and There’s three on the back consisting of a 12-megapixel standard camera, 16MP super-wide camera, and a 12MP telephoto camera. On the front, you’ll find two cameras: an 8MP standard and 5MP wide-angle one.