Because sometimes, nothing beats a classic.

We’re living life smaller as we open ourselves up to the world. Microbreweries dominate, boutique stores trump departments. Farmers markets are getting the gain on megamarts. The more we learn about our world, the more we seem to notice we enjoy the little things. Small business, personalized service.

As we creep further into the territory of unique, bespoke, and exclusive, we also walk a razor thin line of access. Despite enjoying these niche markets, we still seem to want to be presented with choice. And lots of it. So how exactly are these micro-enterprises balancing the desire for uncommon goods and services with the drive for wide selection and varied inventory?

“When compactus was first introduced, it met a demand for maximum amounts of storage, using minimal space, and still looking orderly by being secure.” PremierLockers, storage gurus from Australia explain how compactus became the mighty titan of storage, by using a small amount of space. 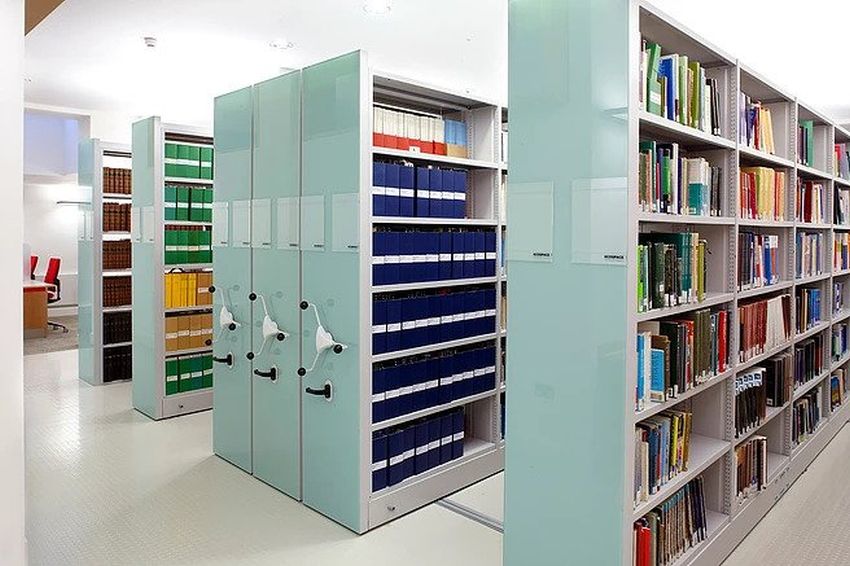 “Compactus units were developed in the early 1900’s, when people had a real need of storing mass amounts of paperwork and files.” Doctors offices, governmental systems, banks… All businesses used to have to keep hard copies of invoices, receipts, transcripts, correspondence and more. All of those pesky little files and papers that we now pop onto a hard disk, had to have a home- and often for decades.

“It got to the point where the large majority of office space was taken up by static file storage. These shelves were arranged in such a way where they would line the walls and then have aisles between blocks of shelving… Entire floors would be devoted to this type of static shelving setup, just to tackle archives.” Compactus took that idea and, almost literally, ran with it. Using the ‘shelving-aisle-shelving-aisle’ approach, Compactus innovators placed the static shelving on wheels, so that aisle could be created on demand, and the entire system could collapse when not in use. Saving a massive amount of space.

“Early models were actually suspended from ceilings, or pulled along by chains, which wasn’t really all that safe or secure.” Premier lockers say that thanks to some hasty innovation, the compactus that is familiar to us today was in full use around the 1950’s” Despite ongoing innovation and a bunch of optional bells and whistles, compactus units function similarly to their forebears in the 1950’s. The wheels attached to the shelving units were secured to the floor via inlain tracks. Eventually both manual and mechanical movement was added for ease of manipulating such heavy loads.

“Each compactus unit is generally equipped to handle anywhere from 50-100kg per shelf. Which makes the entire system really cumbersome once filled. Tracks and mechanics helped to make them safer and easier to use.” They say.

Why Compactus is Still Relevant Today 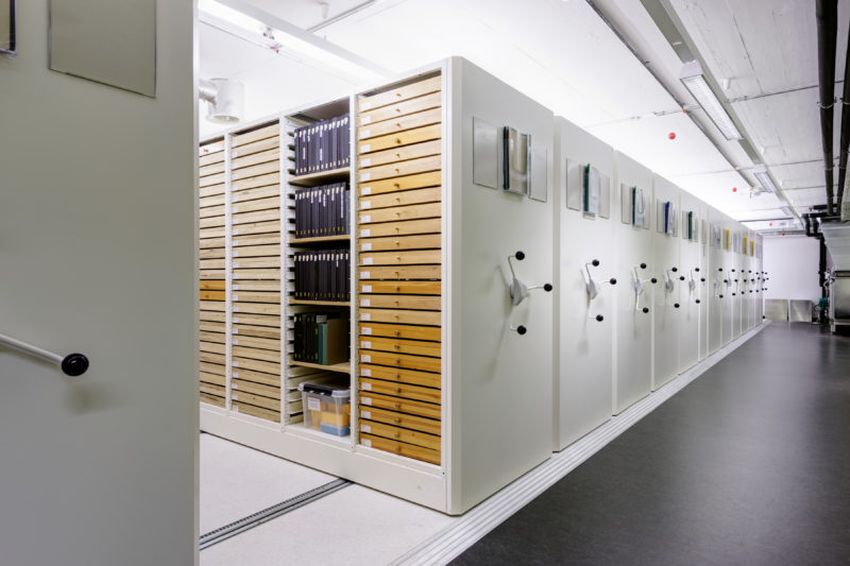 So despite a neat little history lesson, you might be asking yourself what these massive paper hoarding units have to do with contemporary business. Most businesses are fully digitized now, basically eliminating the need for so much file storage space outside of a hard drive. “Compactus has really kept up with modern demand. Instead of being optimized for storing files and documents, they’re now made to store anything from equipment to inventory.”

Premier Lockers says that the space saving and load bearing capabilities of compactus units make them ideal for small businesses that need a secure, but easily accessible space for different types of inventory and back stock. Offices are using compactus for supplies and even business center needs- like hot desks and break rooms. 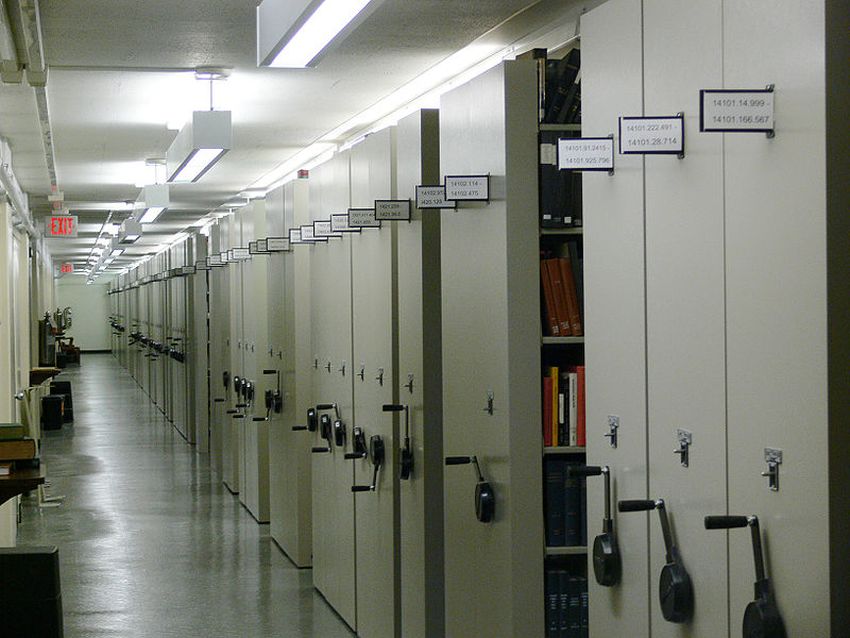 “These units can really be tailored to meet individual demand. They’re incredibly safe and can even improve access for special needs populations, like people with disabilities, the elderly, or even children.” Mobile shelving units can be controlled via multiple digital platforms, like RFID systems or barcodes.

Libraries can use them to scan the barcode of a book, and that scan will instruct the compactus unit to open up the exact aisle needed to replace that book. Or vice versa. Employees can pass their RFID card over the reader, unlocking the exact aisle and shelf needed to get ahold of extra pens.

Computers can then log the card used to show who grabbed what, making inventory much simpler. “They can also be tailored to match the aesthetics of a business” Meaning that you can leave your storage in plain sight, without it being an eyesore, or being accessible to the public.

Making it easier for small businesses to have a large selection of goods on hand, without needing extraordinary and expensive amounts of extra space. “Compactus is just one of those things where the original concept has been able to keep up with modern demands. Providing a simple solution for a wide variety of complex problems.”