One can find many treatments for contouring or “sculpting” the body within the beauty industry. Many kinds of procedures have been developed and are still in development to specialize in chiseling away at various areas, to reveal and accentuate the more intricate, attractive details of the body. You can find anything from treatments that burn away extra rudimentary layers of fat to outright extracting them.

But few are as simple, effective, or simply fascinating as Coolsculpting treatment. While it has only recently become a staple of modern cosmetic clinics, Coolsculpting is proving to be one of the most trusted and safest forms of body contouring in the industry. The secret behind its effectiveness is basic chemistry and biology that involves no body-altering chemicals or invasive procedures. For more information about Coolsculpting treatment, read here.

The treatment is famous for its non-invasive nature, meaning there are no cuts, bruises, or lacerations necessary during the procedure. Also, the procedure lasts around 40 minutes, a relatively short time for the major effects it has on your body. And there’s a very short downtime following the treatment, as your skin may ache in the areas that were treated.

Coolsculpting is one of the many modern miracles which was discovered by accident. And it’s all thanks to our favorite summer frozen treat: the popsicle. Being a popular treat among kids, doctors in the 20th century upon examination, noticed that children who ate more popsicles tended to have a smaller build-up of fat in their cheeks. This was the first step that would lead doctors to discover that certain cold temperatures cause apoptosis or cellular suicide.

While cells being destroyed as a result of some kind of damage is necrosis, apoptosis is a more orderly form of cell destruction, in which they simply stop functioning and are rinsed out by your body through natural means, without causing any kind of damage to the surrounding cells. One of the causes of apoptosis just so happens to be cold temperatures. 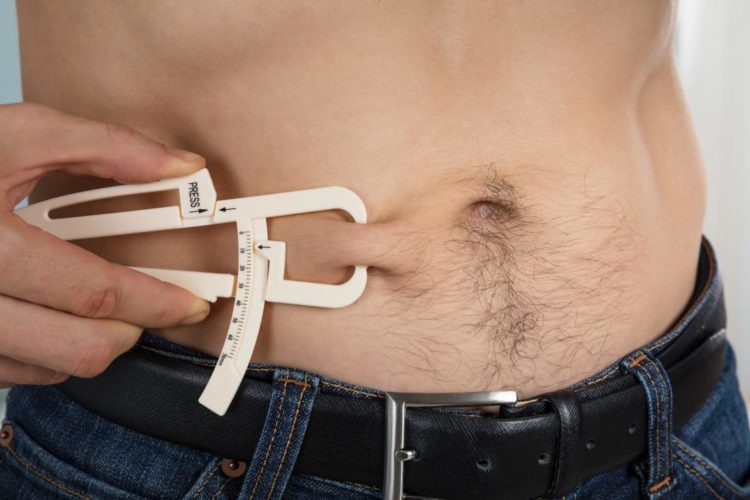 When fat cells come into contact with these temperatures, a special sequence deactivates the fat cells, separates it from the rest of the fat clump, and then is cleaned up by the body. Hence why children who ate more popsicles had less fat build-up in their cheeks.

And the modern equipment utilized in Coolsculpting is made with this exact function in mind. The treatment’s main purpose is to deliver a steady stream of cold air to certain parts of the body. This is accomplished with several air pumps that are placed on the designated areas and deliver cool air. While it does get somewhat cold, it still needs to be taken into account that the coldest Coolsculpting can get is around 4 degrees Celsius or 39-41 degrees Fahrenheit.

While it’s not exactly the most comfortable sensation, it’s only as cold as the warmest part of a fridge. And not to mention the fact that skin tends to go numb after a few minutes of cold exposure, so even the sensation will be somewhat mitigated. 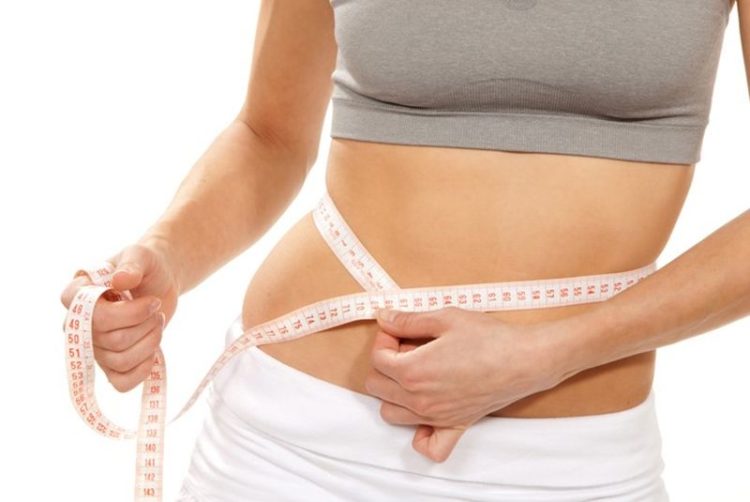 During this time, the fat cells are stimulated to go into a special self destruct sequence, which activates whenever they come into contact with cold temperatures. The fat cells begin their progress into self-destruction, and once they are completely nonfunctioning, they detach from the rest of the fat clump and are later cleared out by the body’s natural abilities.

This way, the fat gets chipped away a cell at a time, and the layer of fat in that area begins to subside. As you can see, with the exception of the stimulus, which is the delivery of cold temperature to the designated area of the body, the treatment is largely dependent on the body’s natural abilities. This means that you don’t have to worry about some artificial compounds entering your body or recovering from several incisions. It’s all done through these natural means. 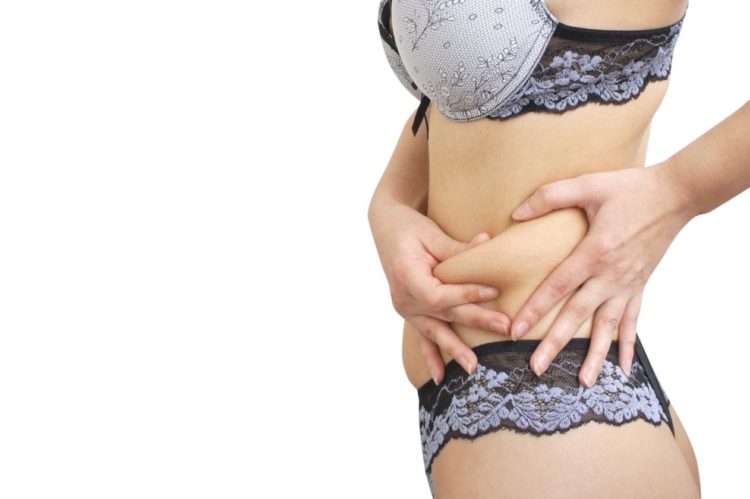 But the term “natural” does carry another connotation to it. Natural means healthy, safe, and simple. And as with anything else in this category, it requires you to be patient as well. While the actual procedure lasts somewhere around 40 minutes, the results begin to show themselves after a couple of months, as the fat cells are slowly chipped away, and the layer of fat subsidies.

So, while you do have to wait a little bit in order to see the final results, at least you can be sure that you’re safe from any allergic reactions or other negative side effects that come with more artificial treatments that come around in the beauty industry. If you’re willing to dedicate yourself a couple of months to tone your body, Coolsculpting will definitely provide an incredible payoff in the end.

This also means that you must eliminate the factors which caused the fat buildup in the first place unless you want to see it return. At the end of the day, Coolsculpting isn’t there for weight loss. It’s there to return all the beautiful contours and angles of your body, which may have been lost over time. 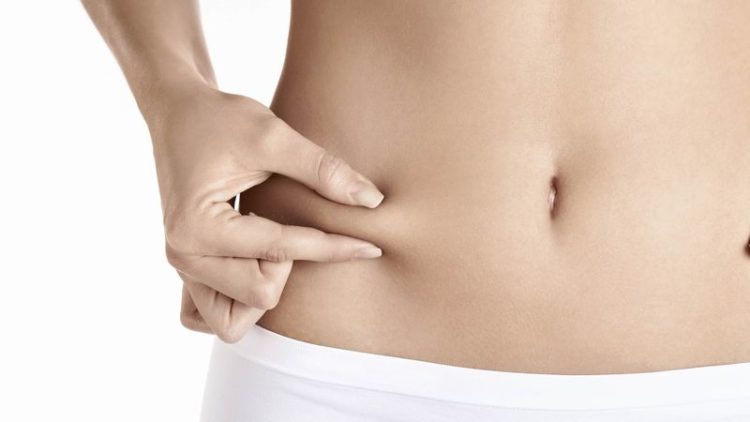 And finding it is a breeze compared to many other treatments. Sure, you can find many different types of toning and contouring treatments in a variety of clinics, but few come close to being as good of a bargain as Coolsculpting.

For example, PLACEHOLDER, situated in the heart of Manhattan, is offering some great deals on Coolsculpting treatments for some very reasonable prices. You can find the Coolsculpting NYC treatment plan on their website yourself.

And while you’re there, feel free to take a look at some of the before and after photos to see for yourself the major difference that Coolsculpting can make and how incredible the results can be.