The world is full of beautiful mountain resorts, but you could never say you’ve conquered a mountain resort, the way you can when you’ve climbed an actual one, using your physical abilities, technical climbing skills, knowledge, preparation, patience, and willpower. In fact, conquering mountains, even the most unchallenging ones, starts with overcoming your comfort that is just screaming at you to go to the beach or just stay at home.

According to Kandoo, the following giants are the 7 most rewarding mountains to conquer, for mountaineers and nature lovers alike.

Japan is famous for its serene, beautiful scenery that exudes a special air of spirituality, and Fuji is where this air becomes particularly palpable. At 3,776, it’s the highest mountain in Japan, and also happens to be an active volcano. Add to that a name that is Japanese for “a man with a certain status,” and you get an iconic landmark with a special gravitational pull, even in a country as abundant in beauty, history, and culture like Japan. 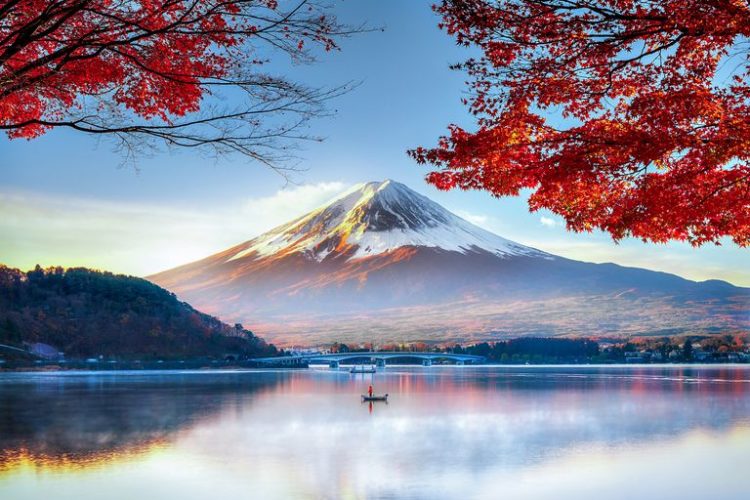 Being an active volcano, Fuji was actually once forbidden to ascend. If that wasn’t enough to make it exclusive, it’s shaped like an almost perfect cone, as if the result of higher forces that are anything but random. Climbers will encounter different historical sites along the way to the top, making the ascent all-the-more unique.

If Mont Elbrus was just a bit more to the west and wasn’t a part of Europe, Mont Blanc would have been the tallest peak in Europe, and even as a close second, it’s extremely popular in the old continent and throughout the world. At 4, 408m tall, it’s still the highest summit in Western Europe.

Mont Blanc offers different options, depending on the king of climbing experiences you’re looking for. For those who want to challenge themselves, especially if they’re still fairly new to climbing, there are packages that include training and guidance, whereas, for those who just want to take in the breathtaking view without necessarily straining themselves too much, cable car trips are a perfect alternative.

The ascent to Mount Kinabalu is widely considered one of the most memorable experiences a mountain climber could ever have.

At 4, 095m tall, Kinabalu isn’t particularly high, however, it does require some technical climbing skills, and the climb is split into two days. On the first one, you cover most of the ground, reaching the 3,273m mark at Laban Rata Lodge, whereas on the second, climbers leave before dawn in order to take care of the final 800m in time to watch the sunrise from the top. 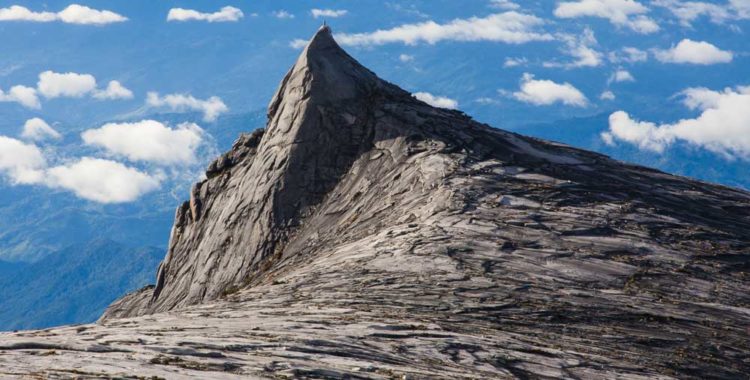 If that wasn’t enough to get you daydreaming, something else that stands out about Mount Kinabalu is the fluctuations in temperatures, and respectively the diversity in eco-systems they come with, going from green landscapes at the bottom, to the harsh beauty of the barren, rocky top.

The Matterhorn may be the most popular mountain on the list. You might recognize its famous, distinctively pointy peak which rises at 4, 478m, from the Toblerone chocolate’s box – the Matterhorn is the very summit imprinted on it.

However, this peak owes its worldwide fame to more than chocolate, as it’s considered the birthplace of the sport of mountaineering. Even though it may not be as impossible to climb as it looks, it’s still quite difficult, which is why climbers without much experience are very strongly advised to get guides and undergo training prior to taking up this beautiful challenge.

To be popular in a country, blessed with as many awe-inspiring fjords as Norway, a mountain has to be truly majestic, which is exactly what Mount Stetind is, channeling with full force the stark beauty these latitudes are so famous for. 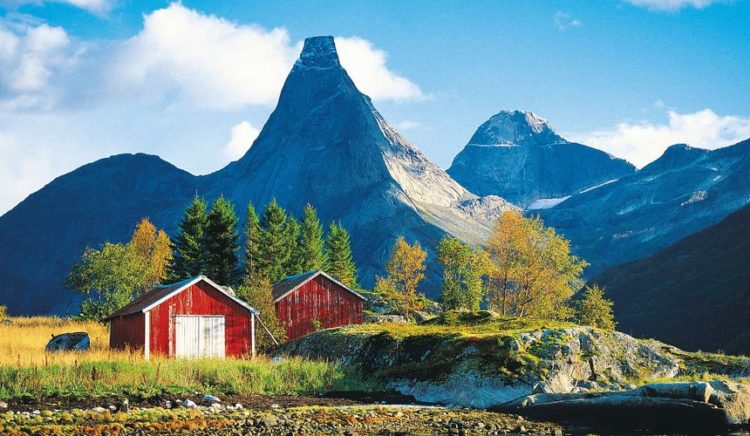 This peak is known as much for its heroic appearance as it for the rock-climbing challenges its obelisk shape poses, despite the mountain being only 1,392 high. Another fun trivia about Mount Stetind is that Arendelle’s ice castle from the movie Frozen was inspired by it.

At just 1,085m high, this is the lowest mountain on the list, and arguably the most otherworldly. With a bit of stretch of the imagination, it really is reminiscent of a huge, strange table, and as it overlooks the beautiful Cape Town, you can kind of envision Gods eating at it as they proudly watch their creation from above.

Conquering the Table Mountain requires some rock-climbing, however, it’s not something to be scared of as it’s considered fairly safe. However, it is accessible via cable car as well.

A funny term, coined to describe the signature fog in this place, is “Table Cloth.”

Another mountain that defies the accepted notion of mountains, this place is dripping with beauty and eerie history. 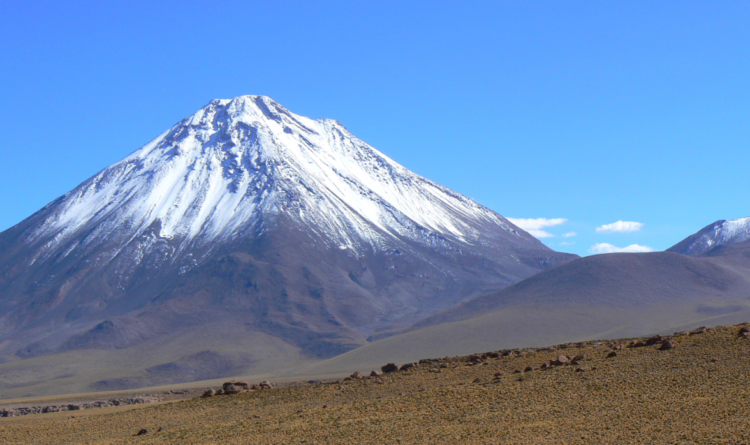 Rising to 5,916m, it is no walk in the park. On top of that, it’s a stratovolcano, surrounded by unwelcoming landscapes where the Incas used to perform sacrifices, traces of which can still be found on top.

Another feature that makes this destination particularly alluring is the hypnotic turquoise waters of Laguna Verde which Licancabur overlooks.

It’s hard to imagine that these mountains are located on our planet and not on some painter’s canvas, and with some climbing and planning, they can be permanently imprinted in your memory.