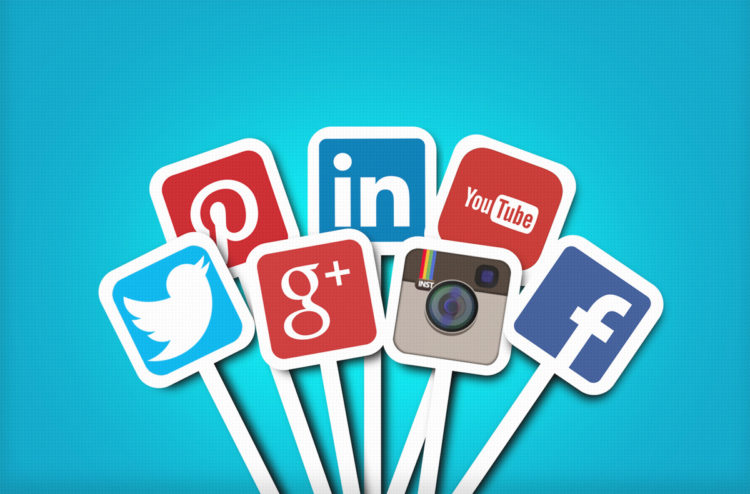 I really can’t name a person that doesn’t use at least one form of social media. Be it Facebook, Instagram, Twitter or anything else. And everyone who uses one, most likely re-visits it daily. When companies, brands or influencers pay for an advertisement, you’re going to see it on your news feed. Like it or not. You might be on Instagram for fitness related content, but you’re definitely going to see tons of other things in the form of an advertisement. According to statistics, Facebook is the second most visited website in the world. Facebook and YouTube are the two most searched things on Google. It is believed that about 4 billion people use social media daily. The number alone is enough to understand how significant this has become. Also, there are tons of ways in which you can connect with people. Including more successful businessmen and influencers that you wish to work with. Apps like MySway provide such awesome opportunities. Connections are everything when it comes to social media.

It will help you sale almost everything

No matter what you’re selling, social media will help you boost your sale count. Today almost anything can be sold on the internet. You can buy even the weirdest things and have them delivered to your home. Last night I saw a sponsored Instagram post about a bag made out of goo, and it had tons of buyers and followers. 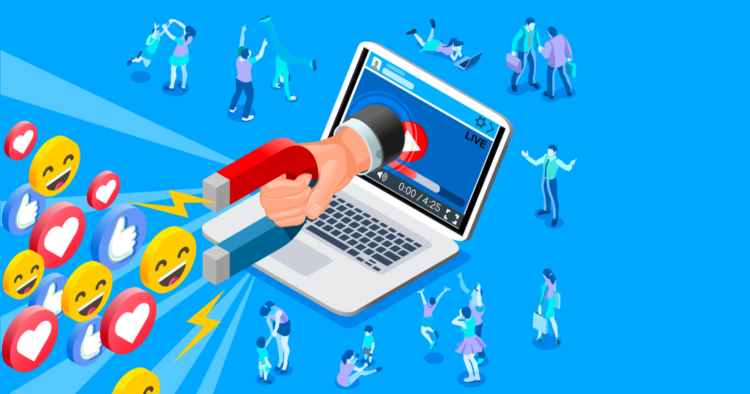 A statistic says that companies who have product reviews such as those done on YouTube sell about 73% more than those that don’t. In all seriousness, sending a few samples of your product to someone who’s influential on social media in order to review it is an amazing way to get recognition. Plus, people believe such product reviews much more than they believe the text-only ones displayed on the manufacturer’s website. If a person that has a crazy amount of followers reviews your product and says that it is of good quality, the vast majority of them will buy it. This has been a marketing strategy for a long time, used by the most successful brands and companies.

If you see your favorite athlete wearing a pair of Nike shoes, you’re definitely going to want a pair as well. Especially if he says that they’re amazing. Perhaps if you just saw that exact same pair of shoes at the store through the window, you wouldn’t find them that appealing. Connecting with influencers and spreading information about your product on social media can be the key to your success.