Machine or what we call robots that enhance the human activity where they can do things that humans aren’t capable of like speed accuracy and precision. It is also called an electro-mechanical device that follows or programmed with a set of instructions to do a single or multiple jobs. Robots means ‘slave’ where it is called an artificial human. 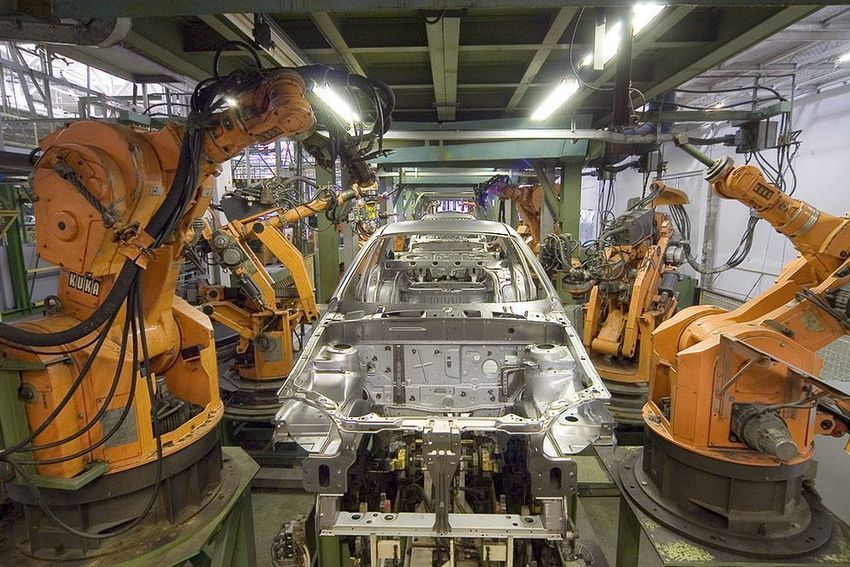 In today’s time, most but not all people were fascinated with artificial intelligence or what we called robots or robotics. Machine combined with technology can push through the limits of knowledge and can do the impossible to possible outcomes.

The history of robots is older than you think. It dates way back to ancient greeks. Some ancient Hebrews made a golem that consist of dirt and clay. This golem was created to help menial labor. In Ancient greek were God Hephaestus was believed to build a mechanical assistant out of gold. 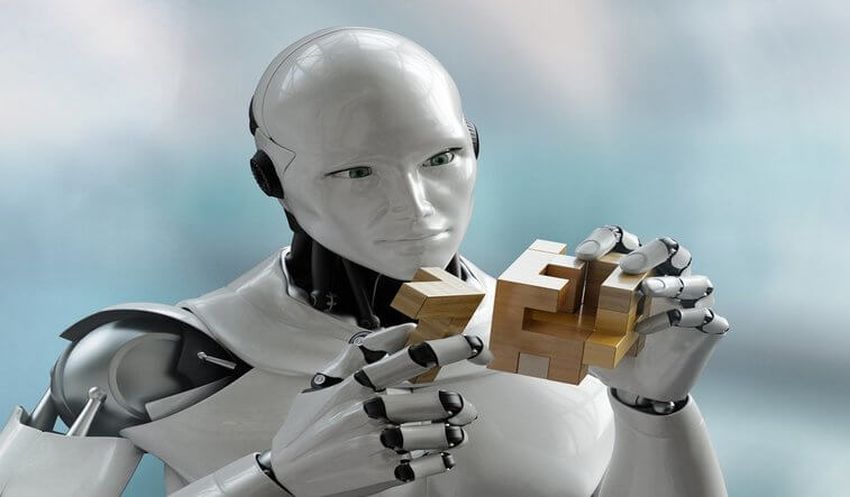 Jacques De Vaucansan created automation called “The Digesting Duck” in 1737. It capable of imitating the real duck were it can flap its wings, eat grain, digest it and was powered by its weight.

Karel Capek an author in 1921 was the first person who uses the word “robot” in his play. The word robot comes from the Czech word “robota,” meaning servitude.

Issac Asimov produced a short story about robots started with A Strange Playfellow. Its story was about a robot that has affection for a child that it was bound to protect. Issac Asimov’s probably has the most important contribution to the history of robots for his “Three Law of Robotics”.

John McCarthy and Marvin Minsky start the Artificial Laboratory at the Massachusetts Institute of Technology in 1959 and later start at Stanford University after leaving MIT in 1963. At Stanford University he created Shakey, the first mobile robot to know and react on its own.

In 1974, Victor Scheinman formed his own company and started to market the silver arm were its capable of assembling parts using a touch sensor.

Hans Moravec Rebuilt the Stanford Cart in 1970 were he added more robust vision system allowing greater autonomy in 1979. This is the first experiment using a 3D environment and mapping.

Takeo Kanade built the directive arm in 1981 and was the first to have motors installed directly into the joints arm that cause big changes to its design to become faster and more accurate than the previous robotic arms. The LEGO and MIT Media Lab collaborated in 1986 to bring the first LEGO based educational products to market. In the same year, Honda began its research and development program to create robots capable of interacting with humans.

An eight-legged robot was developed at Carnegie Mellon University called Dante in 1993 to collect data from a harsh environment. Due to the broken fiber optic cable, Dante failed to collect gases. Dante II was an upgrade version of Dante that has a more robust version of predecessor, descended into the crater of Alaskan volcano Mt. Spurr and completed it successfully. 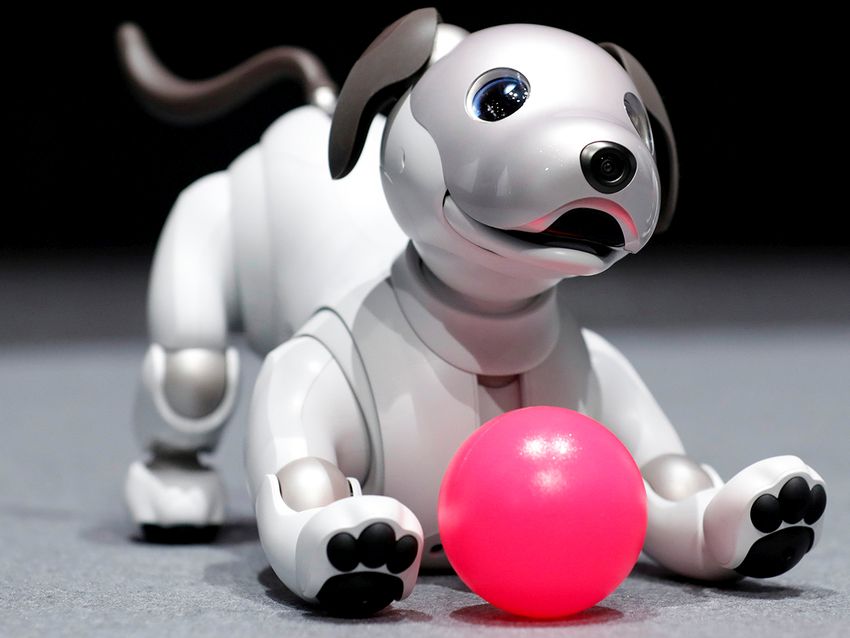 AIBO robotic dog was introduced in 1999 were AIBO was capable of interacting with humans.

Honda Created the famous robot ASIMO, revealed the most advanced result of Honda’s humanoid project in 2000. Asimo can walk, run, communicate with humans and can recognize voice and posture. In 2005, Honda introduced an updated version of ASIMO that has new features and capabilities. 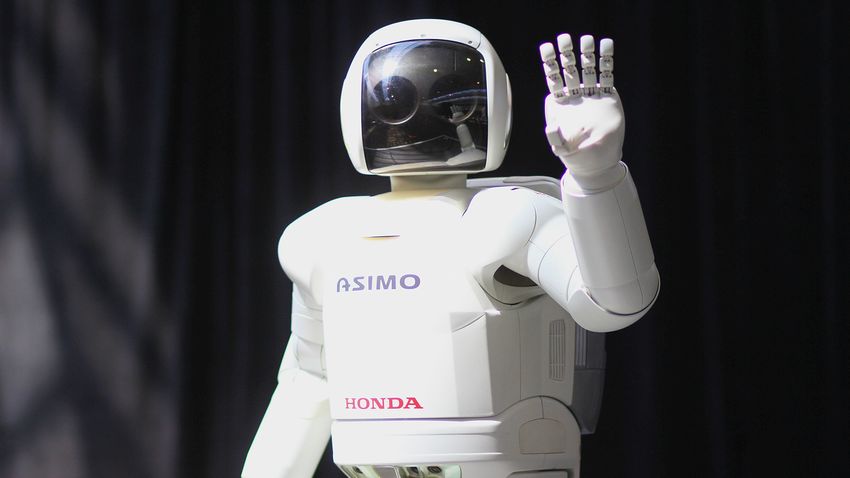 You can find out more at robots.net.

Robotics was started in dirt and mud, as people began to explore more things when basic technology was found or created. The main reason for creating a robot is to help humans in their daily needs. Not only by helping us in daily needs, but it also provided us entertainment by using it in sci-fi movies to increase our expectations on the entertainment industry.