Cryptocurrencies, also known as digital or virtual currencies, have taken the world by storm. Starting some ten years ago, these new types of money transformed the markets around the globe and turned the economy into something new and exciting. In 2022, there are dozens of prominent digital currencies and hundreds more that are still finding their place in the competitive market.

While there have already been words about the blockchain technology responsible for their creation, their decentralized nature, the mining of crypto, as well as their transfer and trading, people still do not know how and where they can actually use them in everyday life. With that in mind, we decided to bring them closer to you and see if there are certain things you can only buy with digital currencies and nothing else.

Right from the gate, it should be mentioned that there are no things that can only be purchased with cryptocurrencies and not with traditional (also known as fiat) currencies. While there are many benefits of buying and selling things using them, bitcoin and its cousins are still not being used nowhere near as much as they should, nor is there a certain product or service that only accepts virtual currencies.

With that being said, we will instead explore the most common things people buy with them, as well as the most useful products and services to spend your cryptocurrencies on. To find out more about the world of bitcoin, digital currencies in general, and the best cities to spend them in, make sure to check out getblogo.com. 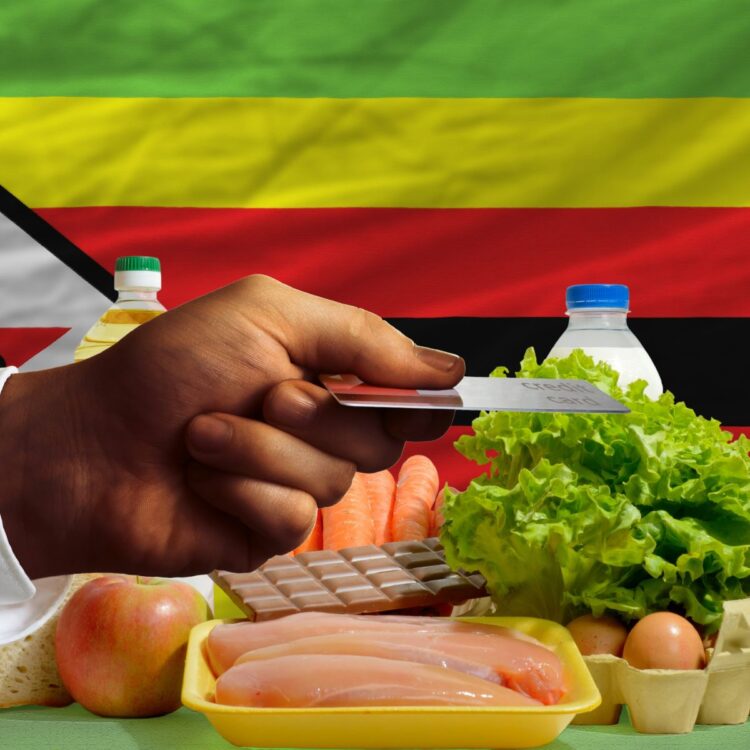 Many famous fast-food restaurant chains tried accepting bitcoins as payment, including KFC and Subway. They had limited offers during which they gave customers a chance to pay in BTC for their favorite food. Many restaurants, both individual and franchise, still do and all you have to do is look for them. A lot of pizza places and comfort food joints are actively adopting digital currencies and allowing hungry people to spend them in exchange for some tasty meals.

Similarly, supermarket chains and individual, family-owned grocery stores and convenience stores started accepting bitcoin first, and then many other cryptos. Again, all it takes is to find them. Your best bet would be major cities and economic centers like New York, Paris, London, Sydney, Tokyo, and Singapore.

In case you were wondering about paying for a new set of furniture for your home, a fresh set of home appliances for cleaning and cooking, or anything else that a home may benefit from with digital currencies, you are in luck. Both online and at the store, several shops allow payments through the popular cryptocurrency exchange platform called Coinbase. Whatever your family members may need, whether it is a new computer, a TV, a dishwasher, or an armchair, do some research and you will easily find a great spot to buy it using BTC and other currencies. 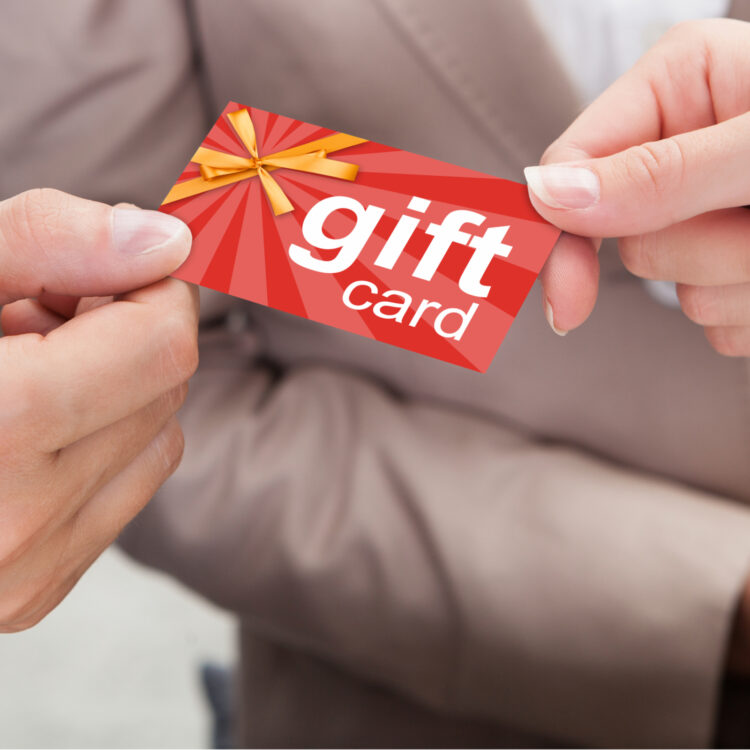 When you are unsure about buying a present for someone, whatever the reason for that might be, you can always get them a gift card at their favorite business. There are new applications that allow users to purchase gift cards for a number of stores and services using virtual money. There are no extra fees and costs, and like always, all of the transactions are secure and peer-to-peer, without mediators and third parties.

To stay in competition with all the modern services nowadays, regular taxis have been adopting cryptos ever since 2013, especially in techie cities like San Francisco, Los Angeles, New York, and other hubs young tech-oriented generations enjoy. Taxi agencies and airport transport companies accept all sorts of cryptocurrencies, but they like bitcoin the most. 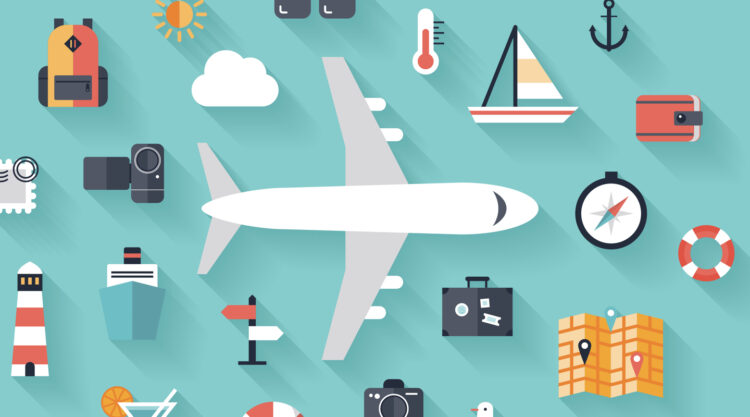 One of the most widespread ways people spend digital currencies nowadays is to finance their traveling. Since it is largely being done online in the modern age, it is easy for an average tourist who has some crypto in his e-wallet to transfer it to the agency, airline, or hotel in question and pay for the trip, the ticket, or accommodation. It is a very nifty new feature that makes it easier for people involved with crypto to move around, and they do move around a lot for their business. Look online for the most active airlines, travel agencies, and hotels willing to accept bitcoin and its alternatives.

Although there are practically a dozen different ways of purchasing a car, not many people view any given digital currency as one of them. It makes sense since everyone is used to the traditional ways in which car dealerships sell their vehicles. However, just like in most other industries, the car industry is also adopting cryptos in their business. Both official dealers and independent sellers have been known to sell a car for bitcoin, but it may take some time until you find someone willing to do it depending on where you live. Remember that this is still a relatively new way of paying for stuff. 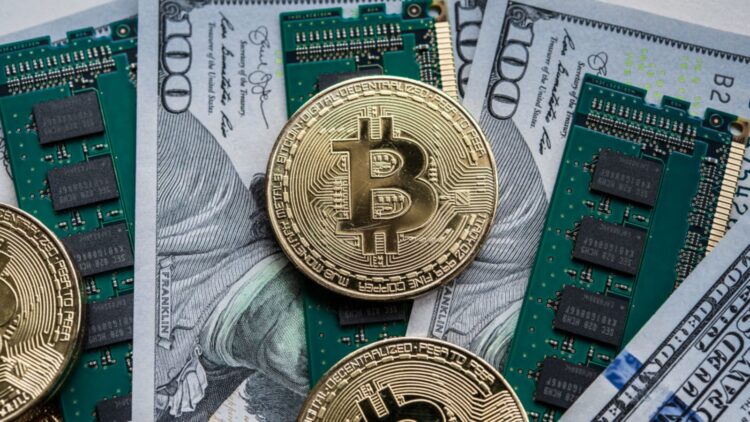 Often hard to fully take place, you can but a home for a bunch of bitcoins, if you manage to get everyone on board that is. Since you have to be on the same page with the real estate agent, the seller, and the company managing everything, it can prove harder than you thought. Still, in more advanced countries and states that adopt all new technology almost as a religion, it is normal to purchase a home or an office space for a certain amount of virtual currency. As long as everyone involved in the matter is competent enough and understands crypto, you can have a very pleasurable experience.

There are real-world stores and online shops that sell all sorts of different products and services in exchange for cryptocurrency. From guns and coffins to whole businesses and clothes, you can practically buy anything with them. You can also finance your online gambling, sports betting, and gaming by spending bitcoin. There is virtually no limit to this, but there is still nothing that only sells for bitcoin alone, at least legal things not on the dark web!