With the smartphone technology growing every single day and hundreds of companies releasing attractive models that fit your design taste such as Samsung, Google, Xiaomi, Oppo, Apple and many more, it can be a difficult process to choose the right one. Before you decide to fork out hundreds or even thousands of US dollars, you will first need to consider a few things to decide which is the best smartphone you should get for yourself.

Here are some top things you should know.

Decide on your budget 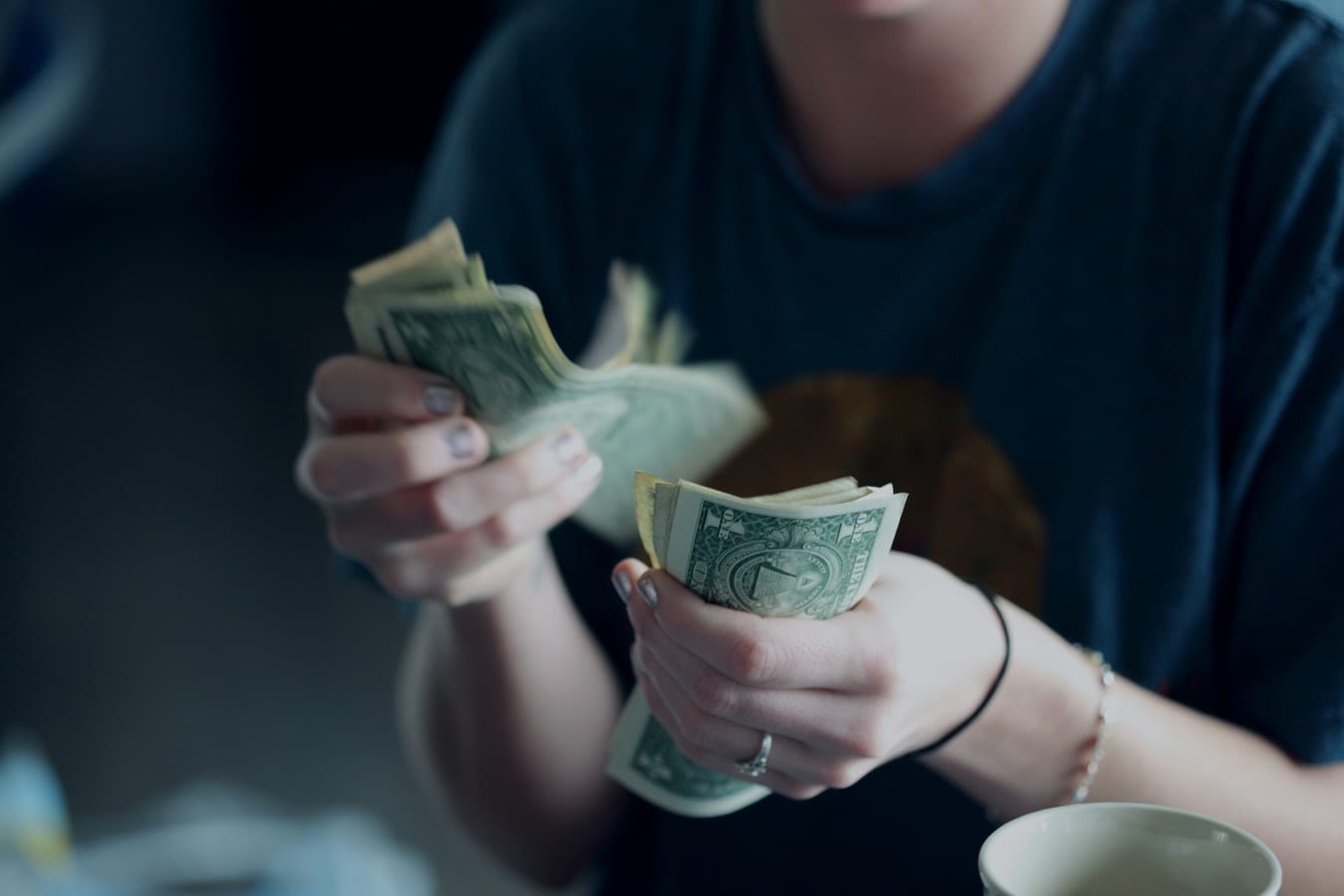 The first step to buying anything, not just smartphones is to decide how much money you are willing to spend. Or rather how much you want to get out of your phone decides how big the price tag will be in the end. Keep in mind, in today’s smartphone industry, even below $500 can offer great features just as flagship phones.

If you have a certain contract with a carrier such as AT&T, T-Mobile or others, there is a good chance that you can find a discount on some of the flagship phones and drop the price to below $500.

Are you an Android or iOS fan? 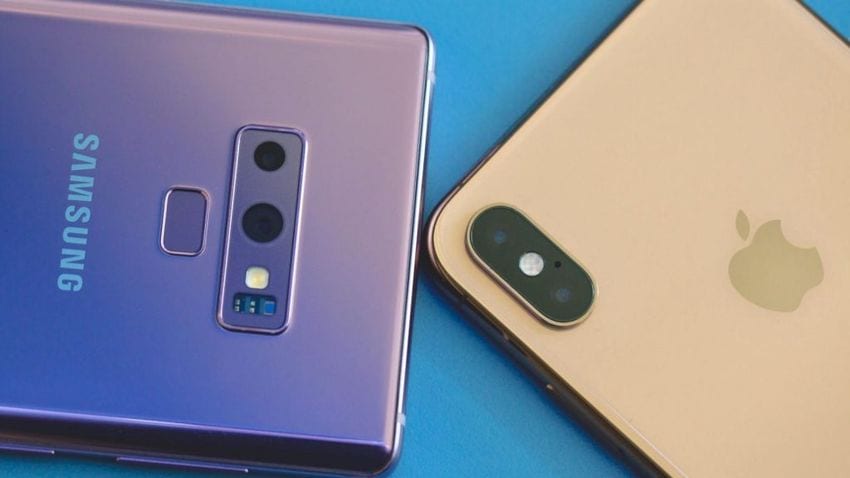 This is probably one of the most crucial things you should decide on. The operating system of your phone decides whether you are going to get a Samsung, Google, Huawei, etc. or an iPhone X, XR, 11 and so on. Android can be found on almost every single device that does not run Apple’s iOS, which means you have a much bigger choice when it comes to design, performance, battery life and price. Android is also a completely open-source operating system, which means there is a good chance that you can get a phone which you can completely customize on your own or even download a custom Android ROM.

Android gets updated to a completely new version once in a year. However, depending on the phone you get, there is a good chance that it will take more than a few months to get that update unless you have Google phone which always receives the updates first.

This is where iOS shines. Apple has decided that iOS can support phones three to four generations behind and the updates are released on the phones at the same time. So, no matter if you have an iPhone 8 or the latest iPhone 11 Pro, you will get the latest iOS 11. For further information about iPhones, check out AnewCellPhone.com

Do you need a big screen?

These days there is a trend where phone screen sizes are huge. Some phones even reach 6.7 inches, that’s almost tablet-sized. However, bigger is not always better as smaller hands may trouble to handle bigger screens.

If you are looking for a lighter and smaller phone then you can get a 5 and a half-inch screen which is more than enough. If a phone has a smaller screen, it does not mean that it is old or not as powerful as other huge flagship phones. On the contrary, such a phone may even bring you more performance and battery life because it does not have to support such a big screen.

Some of the flagships such as the iPhone 11 Pro Max feature a screen of 6.5 inches which is pretty big. While it may not be as light and as easy to handle as smaller screened smartphones, it does offer you a much better view when working with documents, watching videos or movies and the overall browsing experience.

While screen size may be important, display quality is a whole other thing. When it comes to displaying you have to consider things such as the maximum brightness, panel type, colors, and viewing angles. If you do not get a phone with bright enough display and you have a need to constantly be on your phone when outside, you may have issues seeing anything on it because of the blinding sun. The reflections of the sun are brighter than the brightness capabilities of the smartphone. With a display with enough brightness nits, you won’t have such problems.

The brightness on a phone depends on the type of panel the phone has. There are various options such as LED, IPS, OLED, AMOLED, and others. LED displays used to be one of the most used types of panels, but they have started to fall in popularity as AMOLED and IPS have become more popular. IPS displays offer a much richer contrast and better viewing angles. AMOLED (used on Samsung Devices) and OLED (Most flagship phones such as the iPhone 11 Pro) are basically the same thing and offer the best colors out there. While LED pixels are lit up by backlight, OLED and AMOLED’s pixels all have their own lighting, which means that every single pixel can light upon itself. When there is a need for black colors, the pixels can just completely shut off to give you the “blackest” black possible.

Another thing you should consider is the resolution and refresh rate. Resolution usually varies from Full HD (1920 x 1080) to 1440p and finally 4k resolutions on some phones. High refresh rate phones have just started to show up and it is probably going to be on almost every phone in the future. The refresh rate is how many times your display refreshes. Most phones refresh at 60hz and some refresh at 75hz, 90hz or even 120hz which can give you a much smoother feeling. 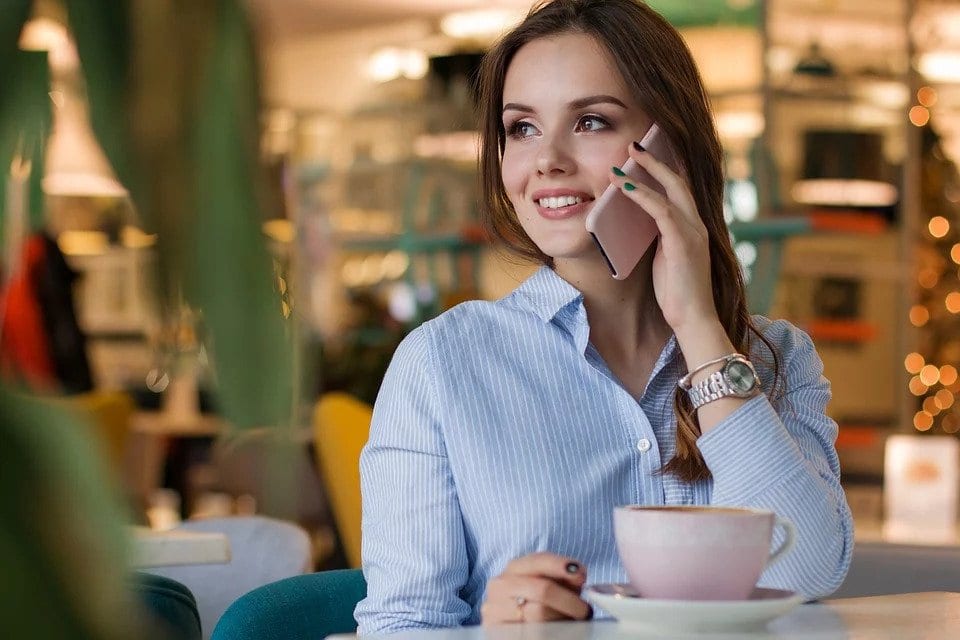 We can’t really tell you which design you should like. This completely depends on you. Whether you want small bezels, hardware buttons, software buttons, notch or a pop-up camera, it is on you to decide.